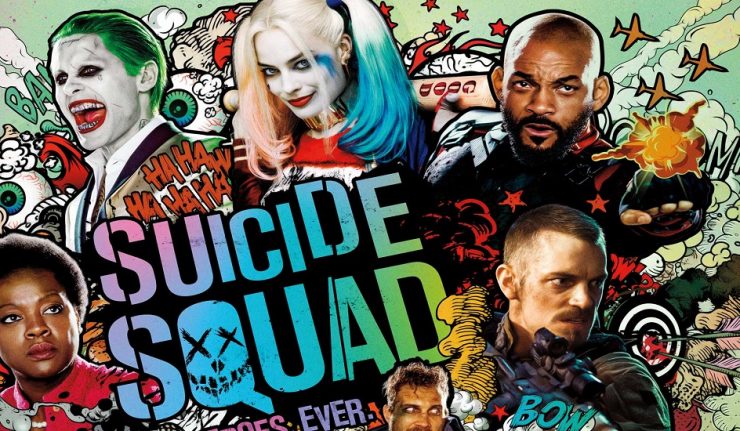 David Ayer is calling on fans to get the Ayer Cut of Suicide Squad released. Ever since it was announced that HBO Max will be completing the Snyder Cut of Justice League, Ayer has been vocal that his version of Suicide Squad has never been seen, and it would be easy to complete.

Letting Fans Know What They Missed

Ever since the theatrical release of Justice League in November 2017, Zack Snyder was very vocal on the social media platform Vero about everything that was cut from his version of the film, and where he was taking the story of the DCEU. Now fans will get to, at least partially, see what Snyder was trying to accomplish. Whether he gets to finish his story after Justice League is still yet to be seen.

Ayer seems to be taking a similar approach, albeit on Twitter instead of Vero. He continues to defend Jared Leto’s Joker, stating that we never even saw his performance since it was ripped out of the film. He’s even been sharing tidbits and images of the Ayer Cut. Recently he showed a scene between Harley and Batman, which lasted a little longer than the version we got.

While the Snyder Cut will become a reality, HBO Max boss Tony Goncalves quickly tried to halt talk of an Ayer Cut of Suicide Squad, last month. In an interview with the Verge he explained how they have no current plans for other fan campaigns.

Clearly WB and HBO Max don’t want fans to get the impression that this is the new norm, but if the Snyder Cut can become real, why not other director’s cuts? Warner Bros. was always known to be a director driven studio, and seemed to have gone back to that in this post Justice League era.

Maybe the Ayer Cut will happen, maybe not… but, if the Snyder Cut is a success and enough people are banging down HBO Max and AT&T’s door, never say never. 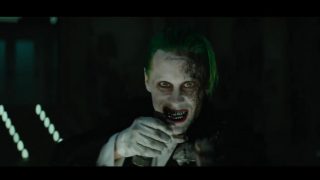