DC Comics have sent us a great first look at Dark Nights: Death Metal #2! Issue #1 came out this week, and it was an absolute blast to read. This sneak peak at the next chapter raises even more questions.

Plus, what’s Lobo doing in space, who is the Robin King, and when will the Darkest Knight appear? 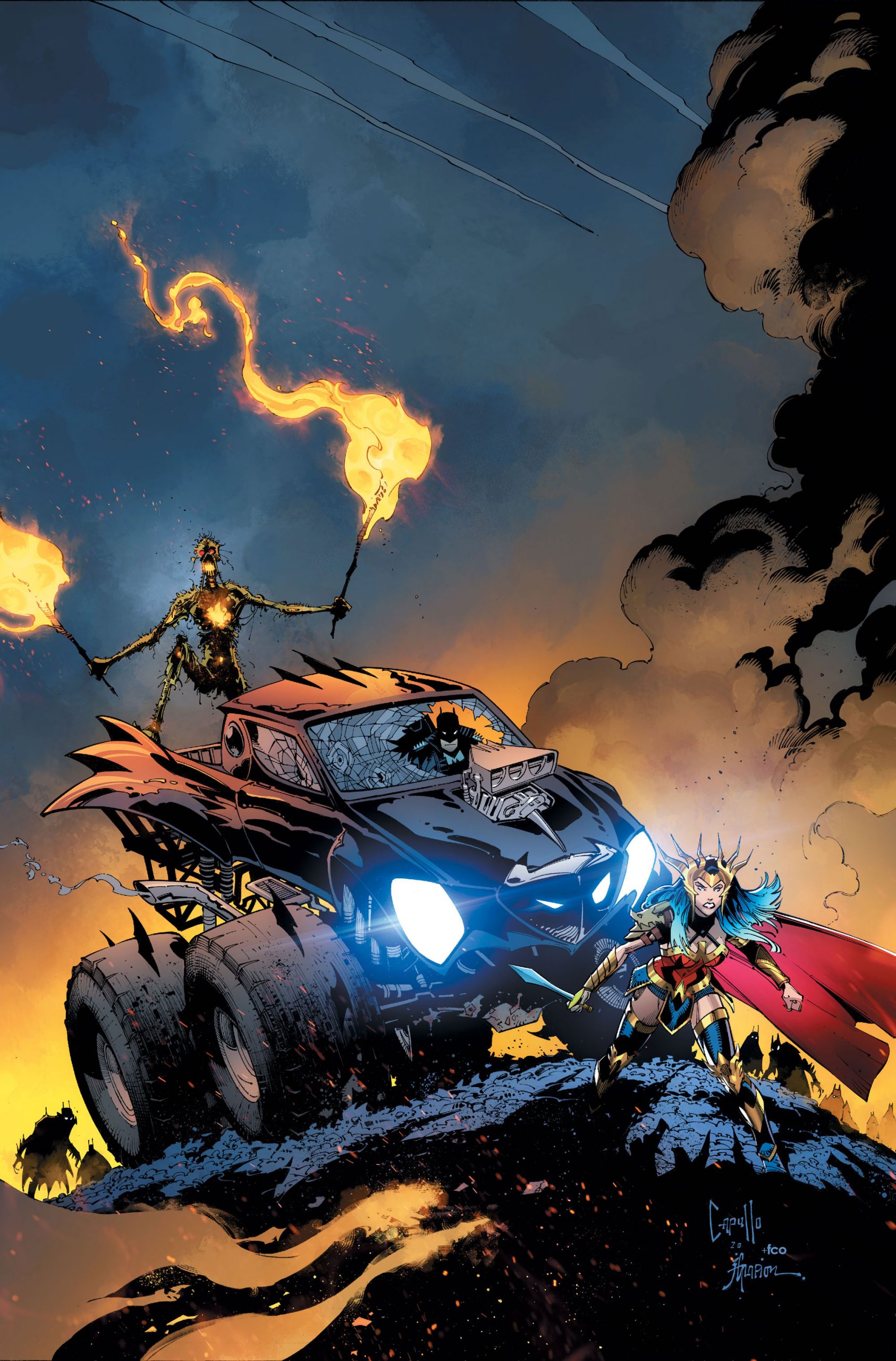 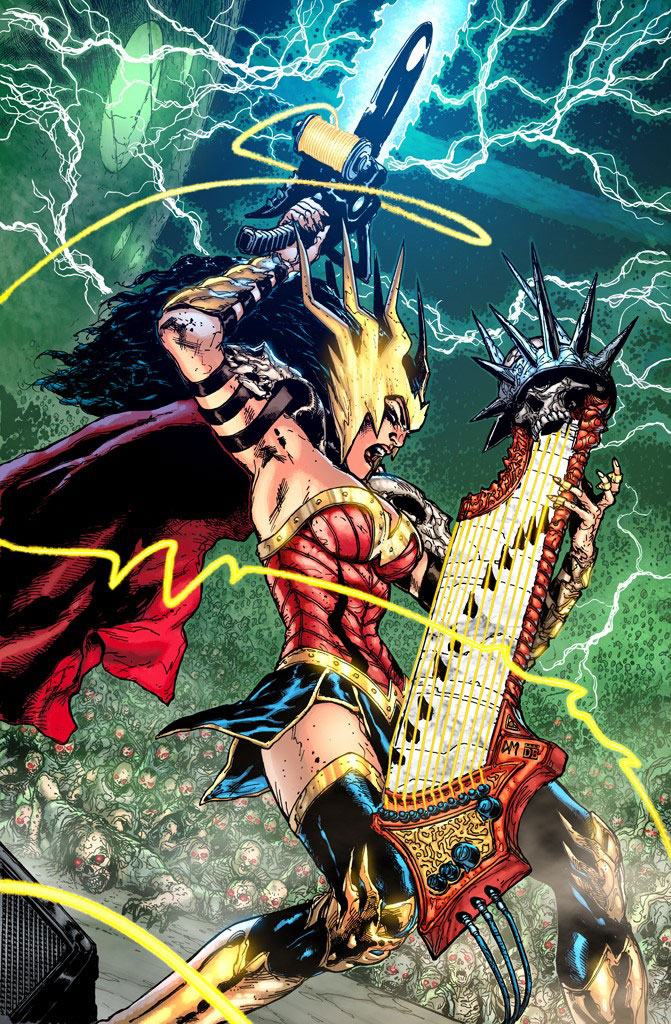 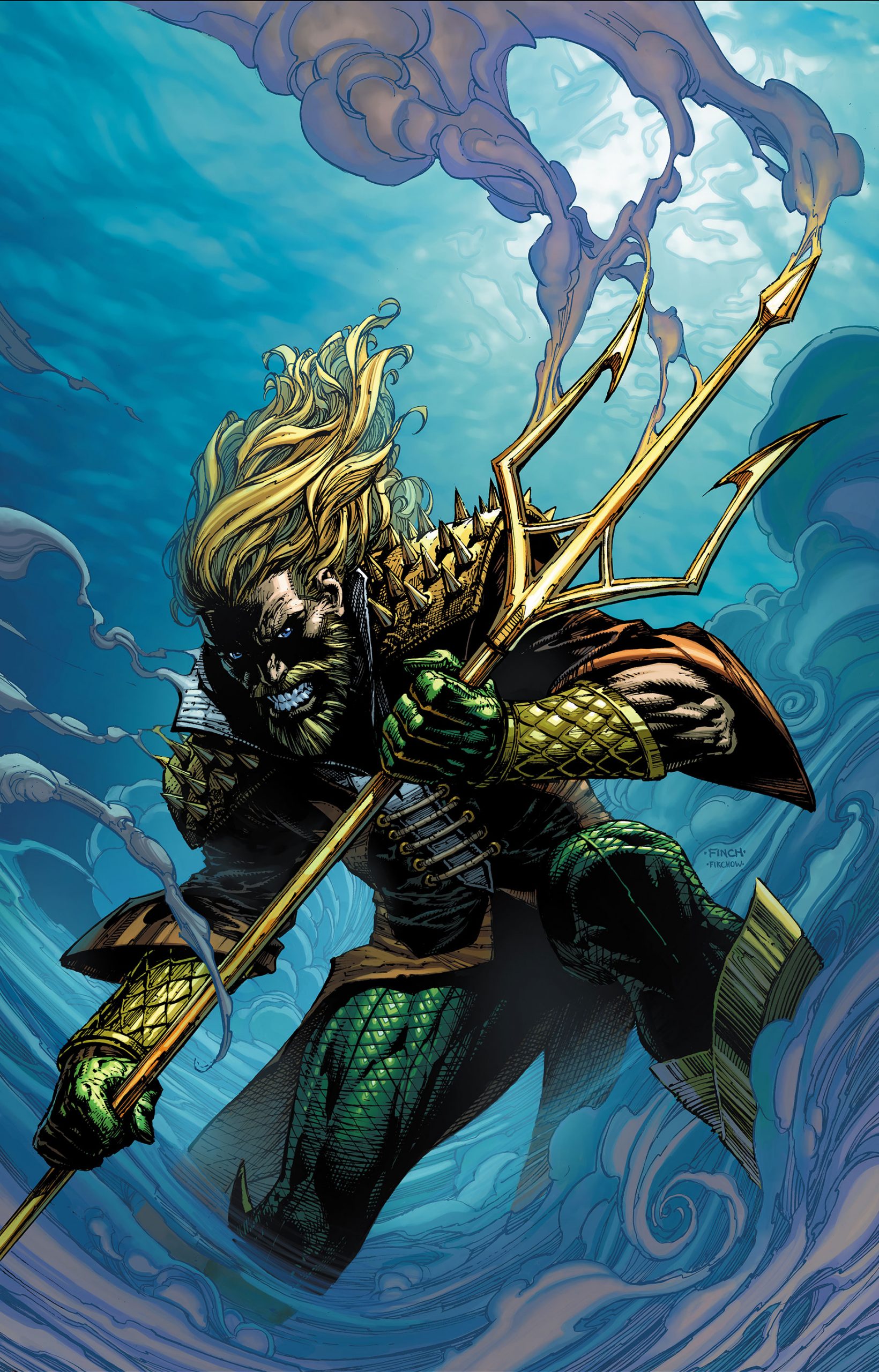 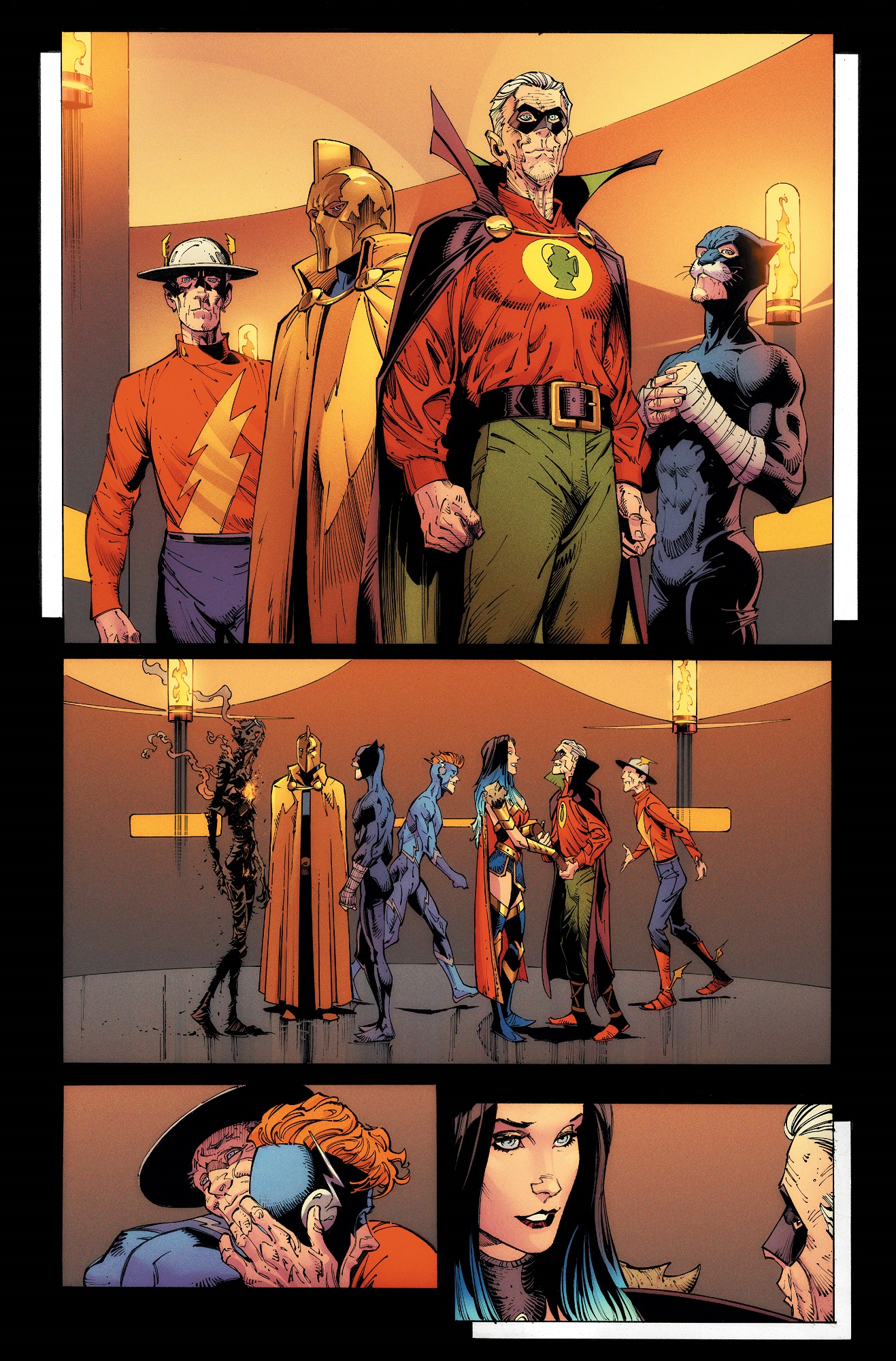 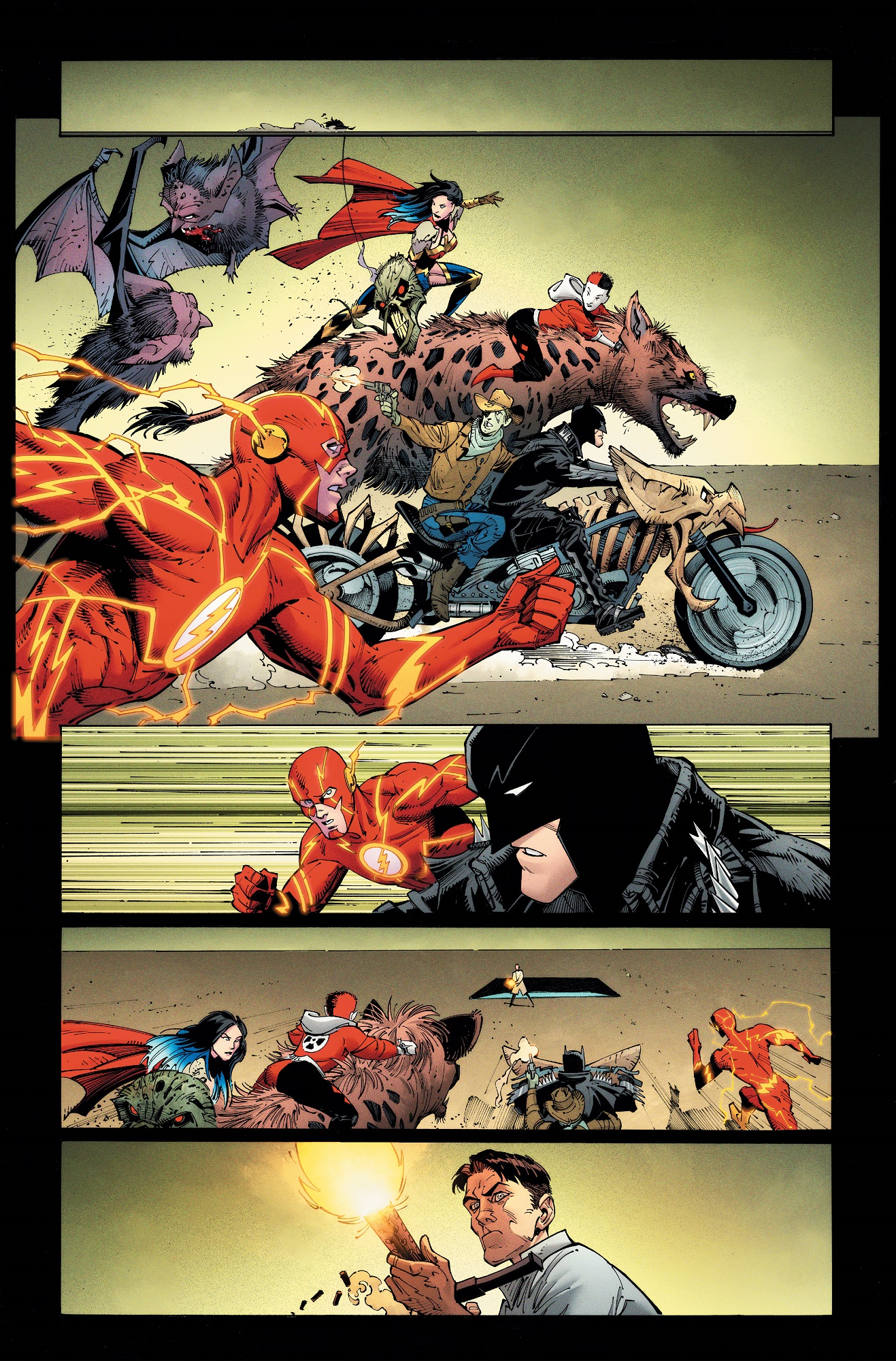 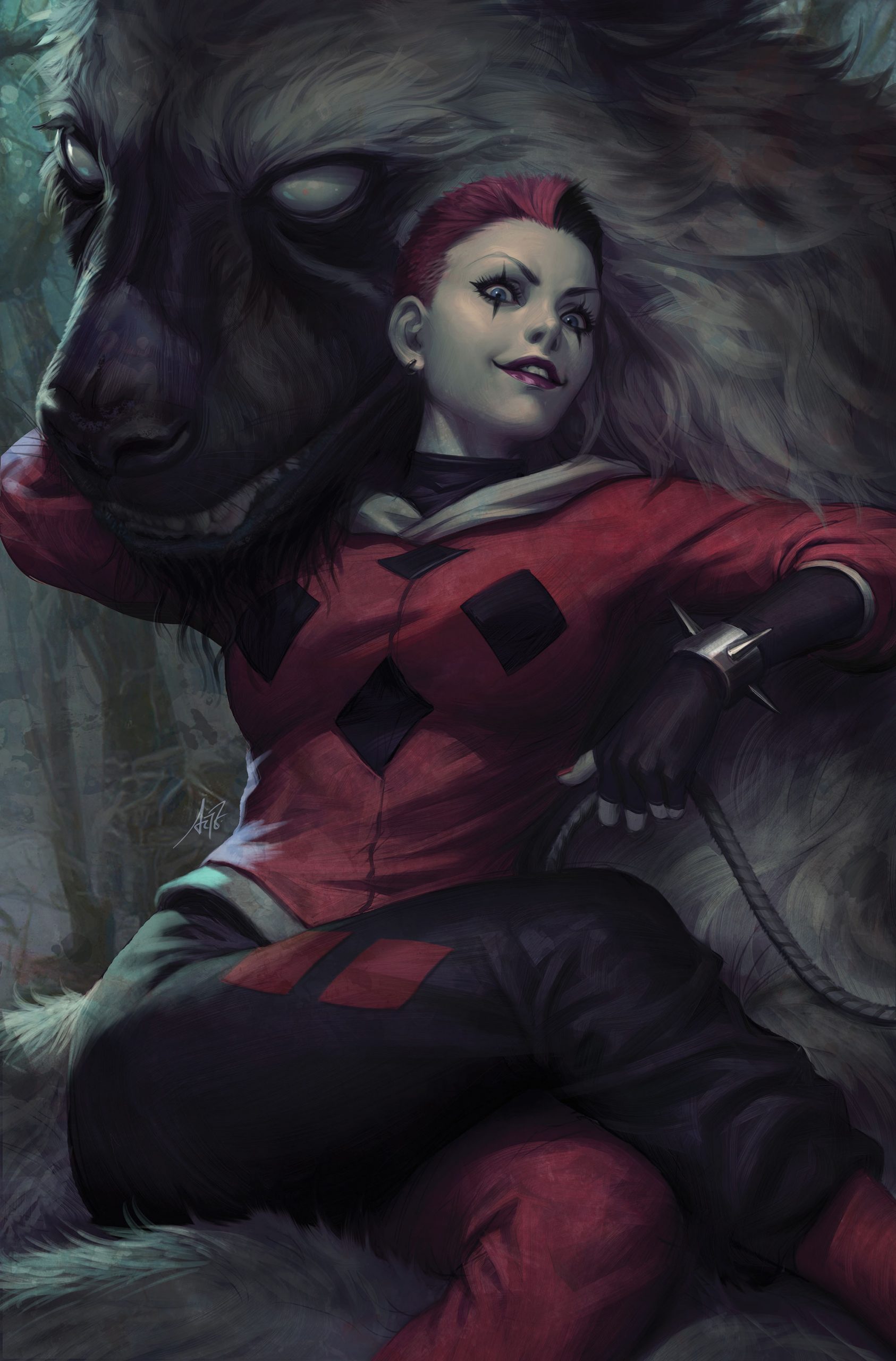 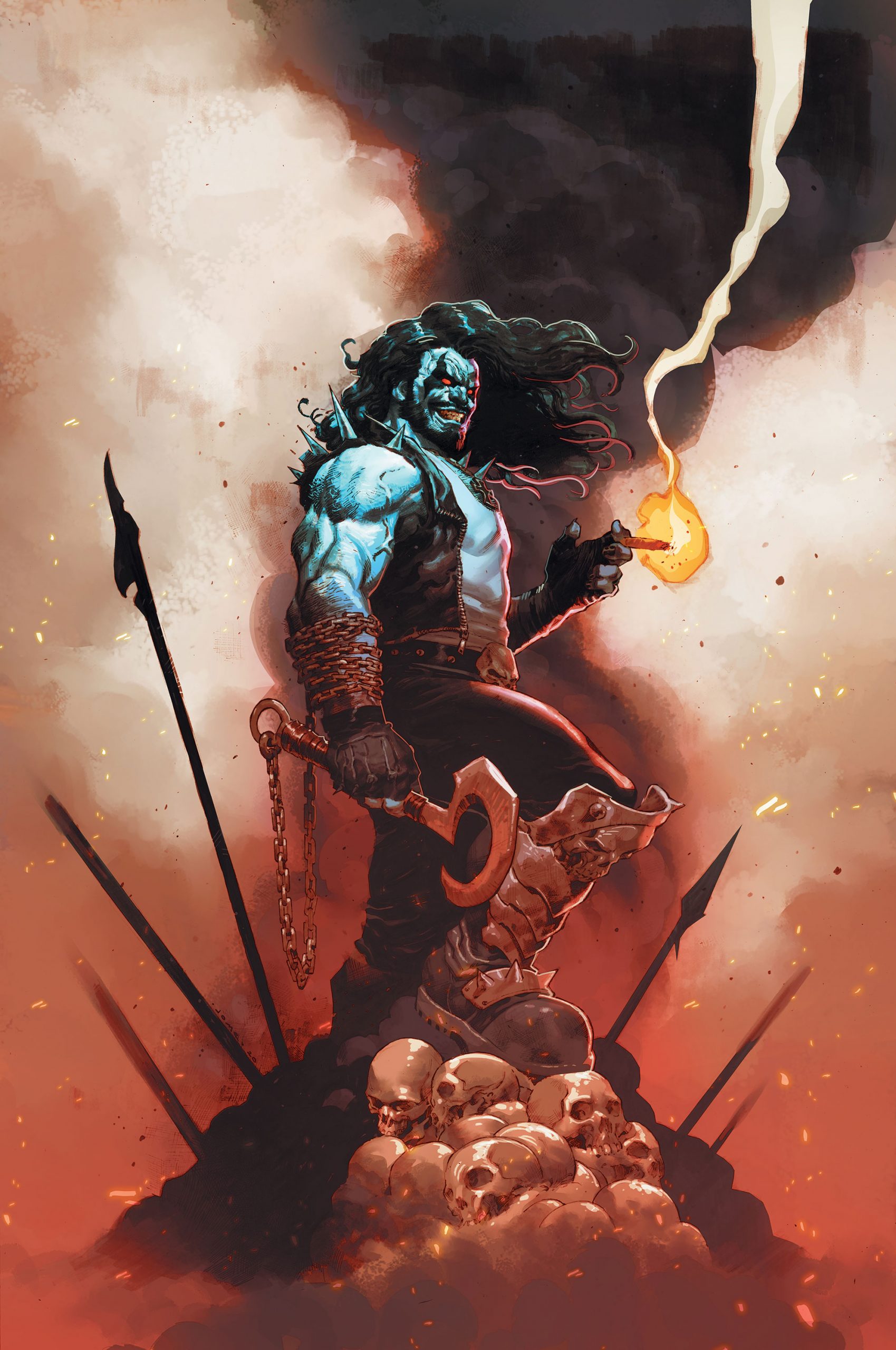 Get ready to scream… with excitement! More mysteries of the Dark Multiverse will be revealed in July’s Dark Nights: Death Metal #2!

Along with a hallmark Jay Garrick and Wally West reunion, Wonder Woman and Swamp Thing will roar across the horrifying Dark Multiverse landscape alongside Batman, Jonah Hex and Harley Quinn!

Can the remaining survivors of Perpetua’s grand design stand each other long enough to form a plan and take back the planet? Plus, what’s Lobo doing in space, who is the Robin King, and when will the Darkest Knight appear?

Don’t miss the second chapter of the wildest ride in the DC universe, hitting shelves on July 14 from the epic team of Scott Snyder, Greg Capullo, Jonathan Glapion and FCO Plascencia! 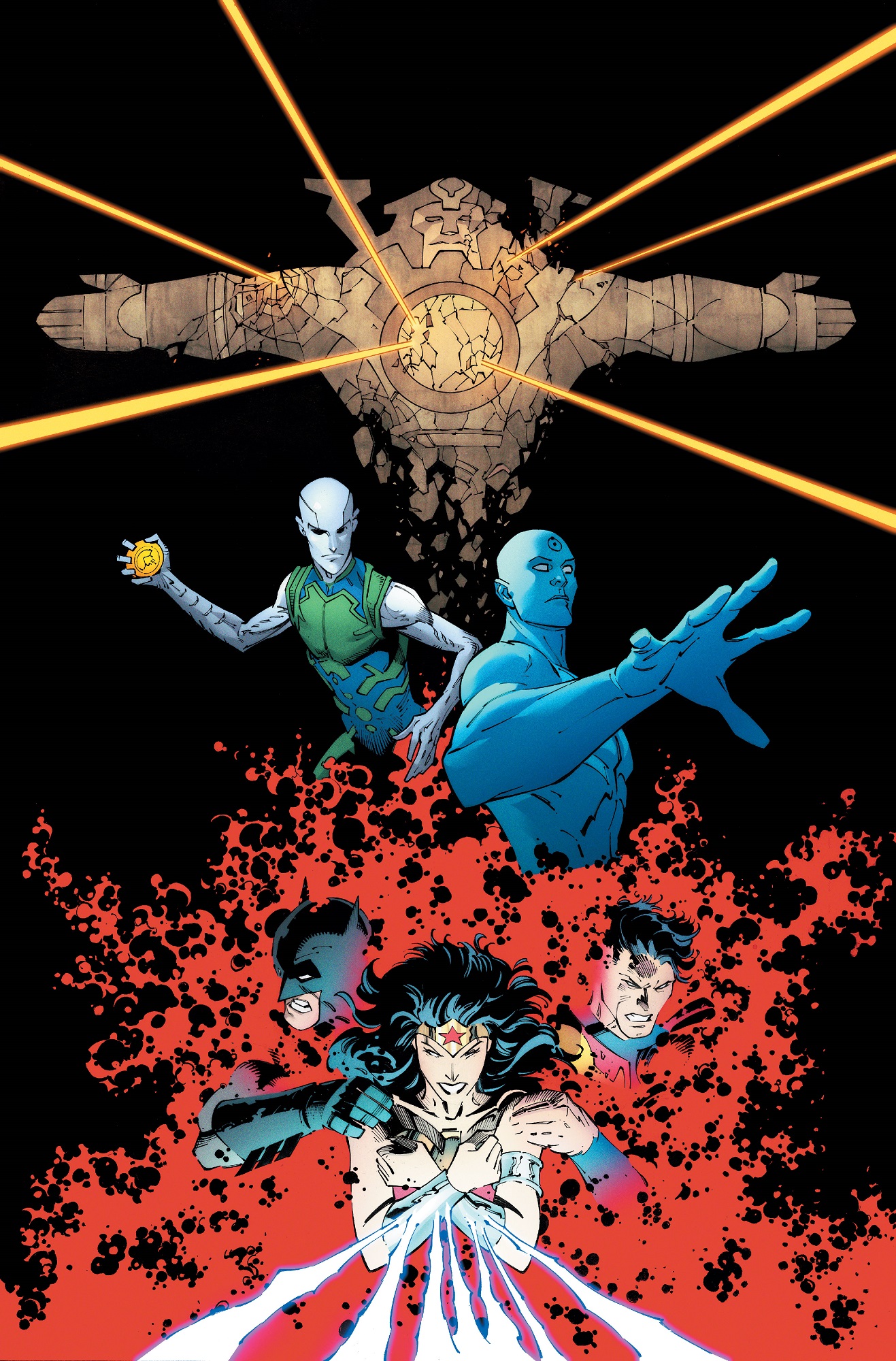 I’m collecting this awesome series, are you? What did you all think of issue #1? Please let us know.

The Reign Of The Robin King Begins in Dark Nights: Death Metal #2