All That Glitters Really IS Gold!

Gold Lantern has been promised since the start of Brian Bendis and Ryan Sook’s run on Legion of Super-Heroes.  He made a brief but impactful appearance in the sold-out issue #6 this week, and the writer has confirmed that there’s more of this new character to come in future issues!

Get In On Something Big!

Additionally, DC is rushing back to press for a second printing of Legion of Super-Heroes #6 to arrive on July 7!

Gold Lantern – the 31st century’s exciting addition to the Green Lantern mythos – flew into action in this past week’s sold-out Legion of Super-Heroes #6 by Brian Michael Bendis and Ryan Sook! 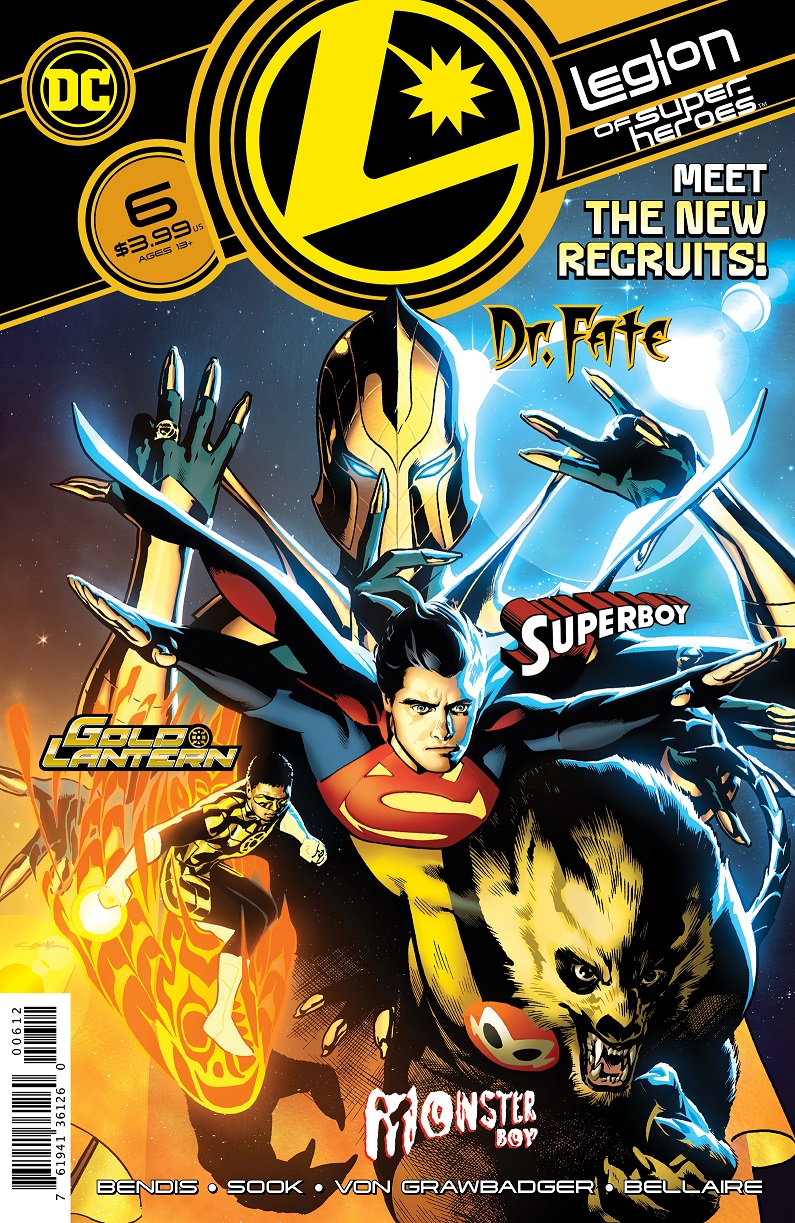 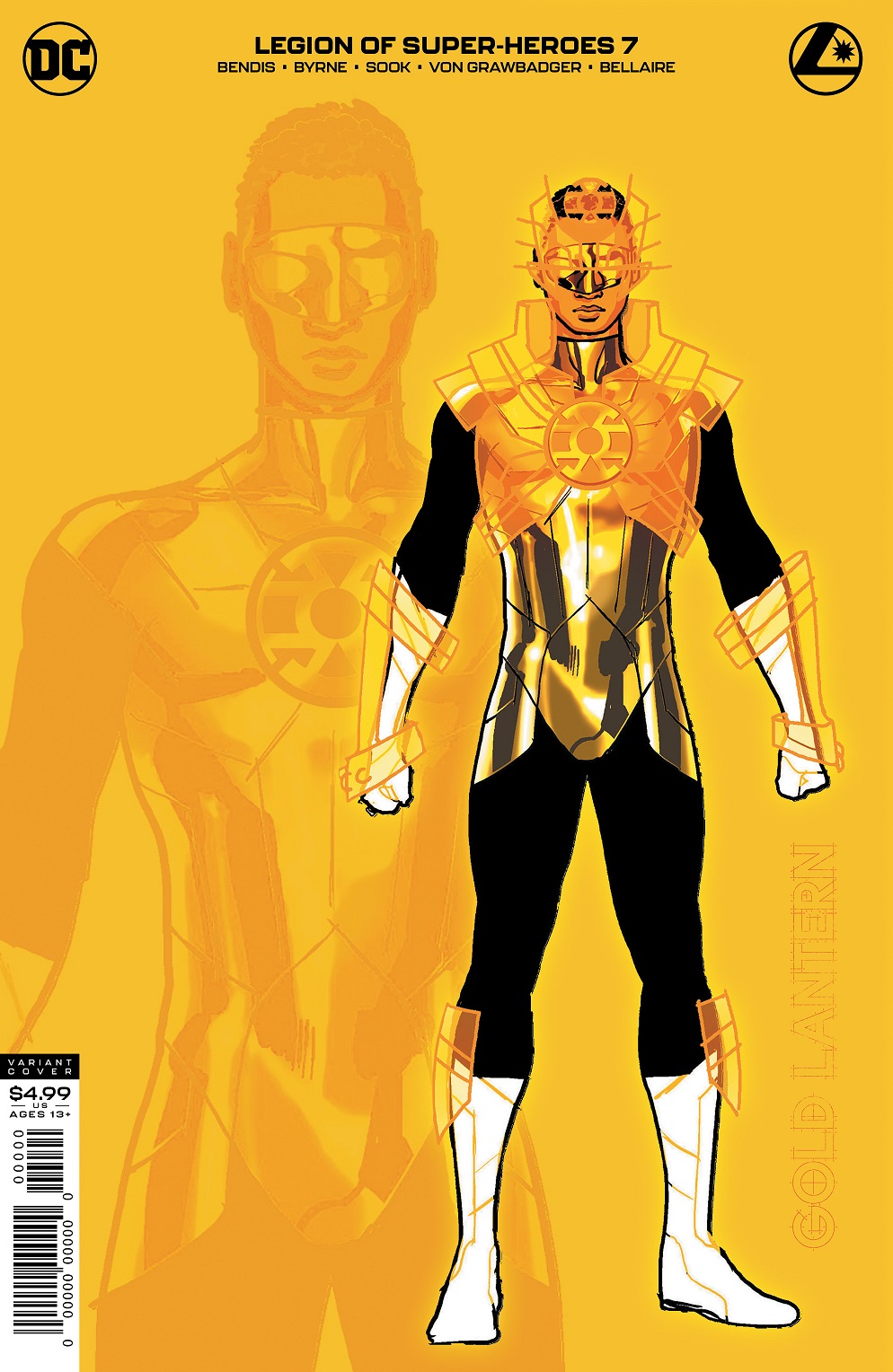 This is pretty big news across the DC landscape and it’s been greeted with some initial big sales figures. I’m thinking a travel “back in time” story to team with Naomi… that would be AWESOME!!!

Are you planning to purchase this issue? Let us know your thoughts about Gold Lantern.