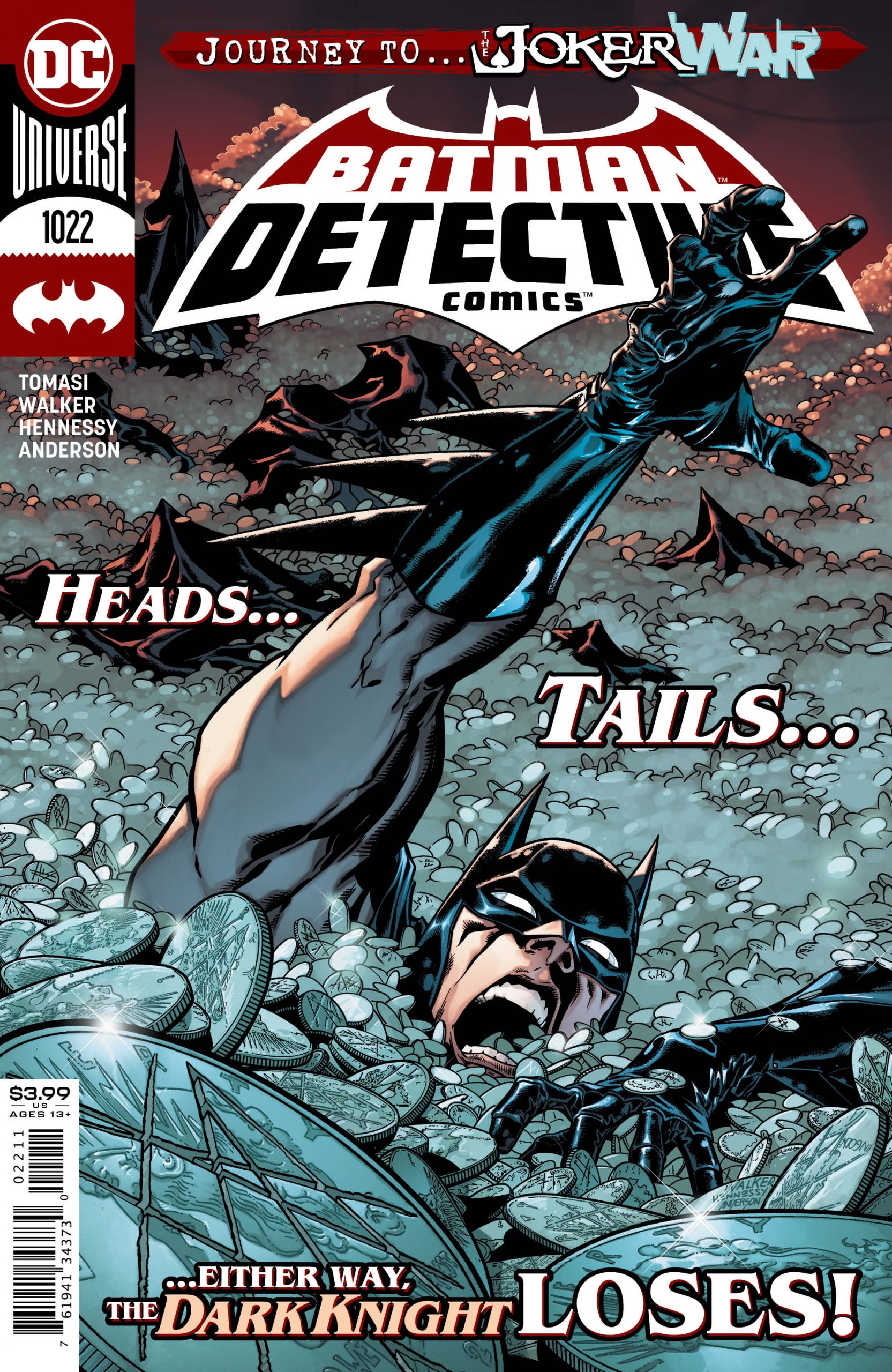 Detective Comics #1022 has been a long time coming, and has proved to be well worth waiting for. Can you believe that issue #1021 came out on March 25th? That’s almost two and a half moths ago!

I love what Tomasi is doing in this book. It has bugged me for years that Two-Face shot himself, way back in Batman & Two-Face #28 (which was released nine years ago!) but he’s re-appeared in stories since without any explanation as to how he survived. Like the great writer he is, Tomasi has filled in the gaps between that momentous issue and this one. 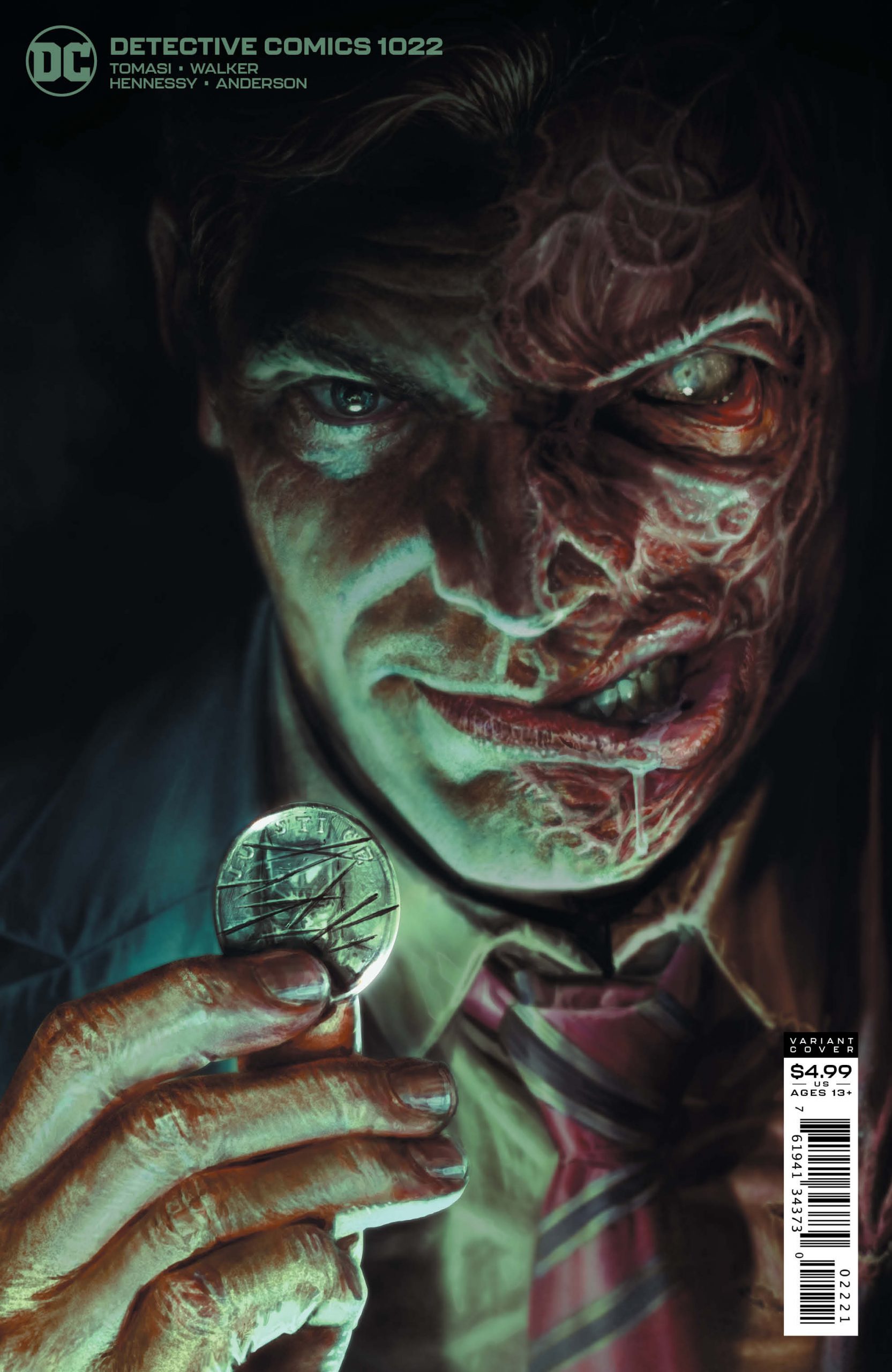 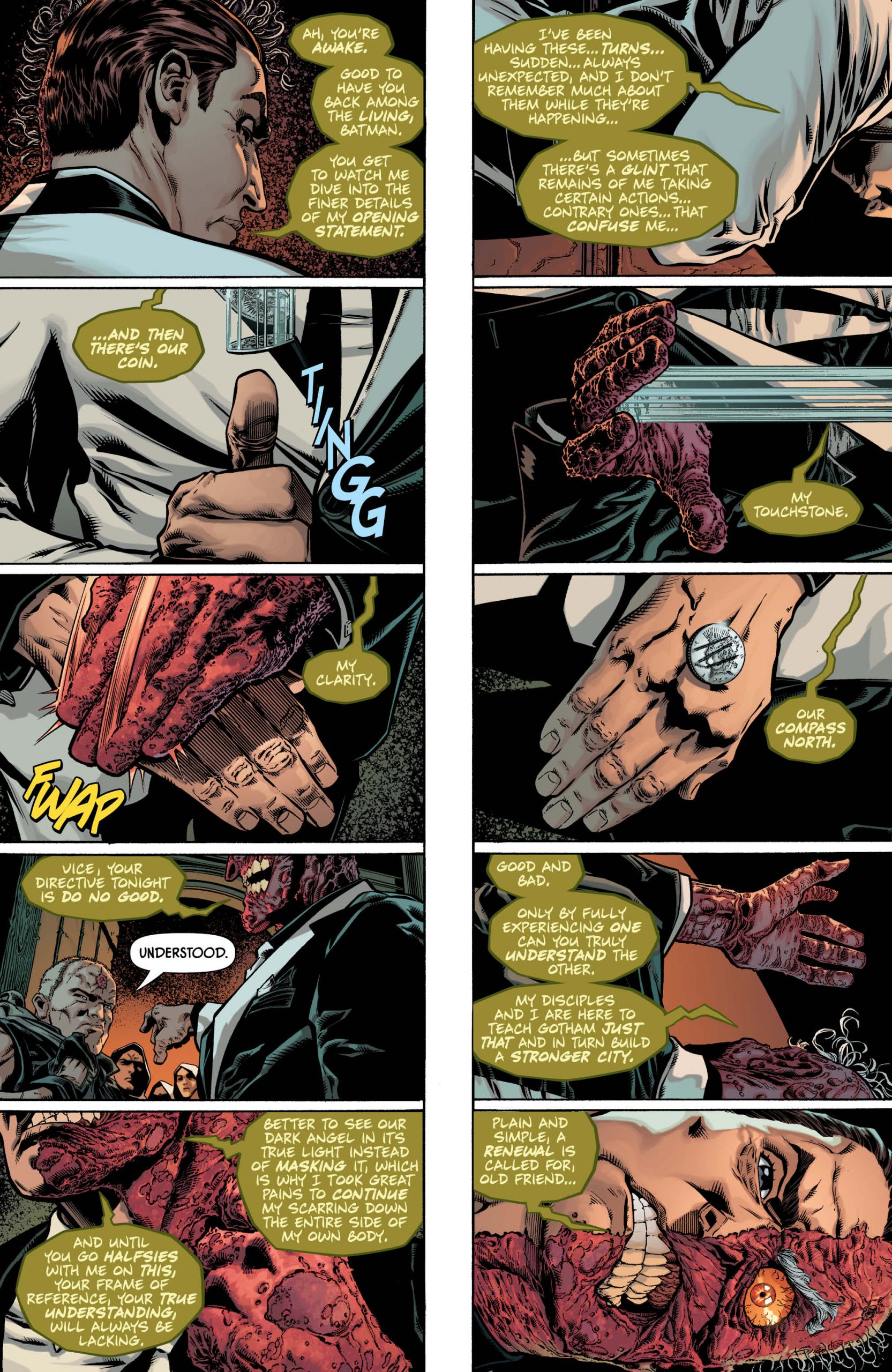 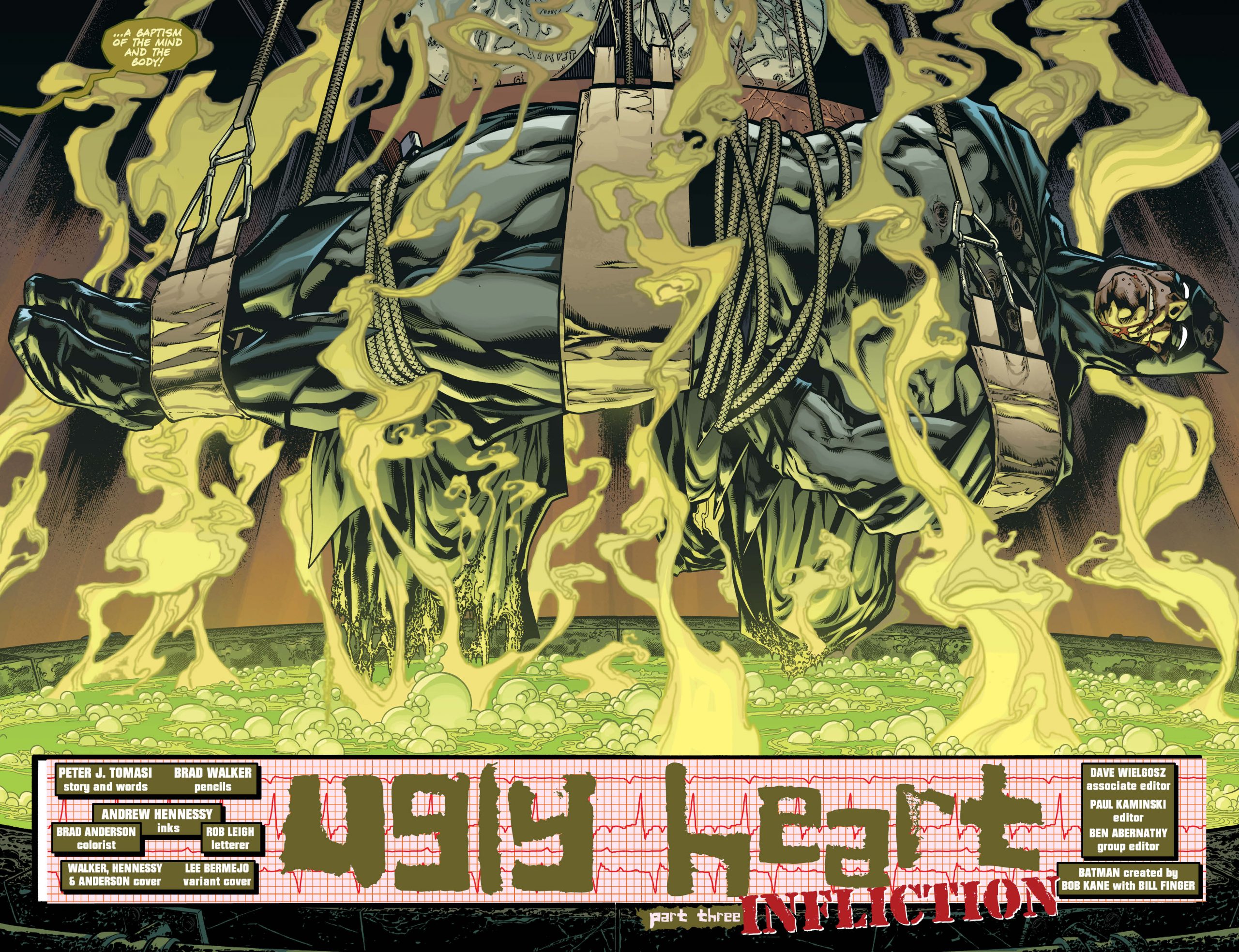 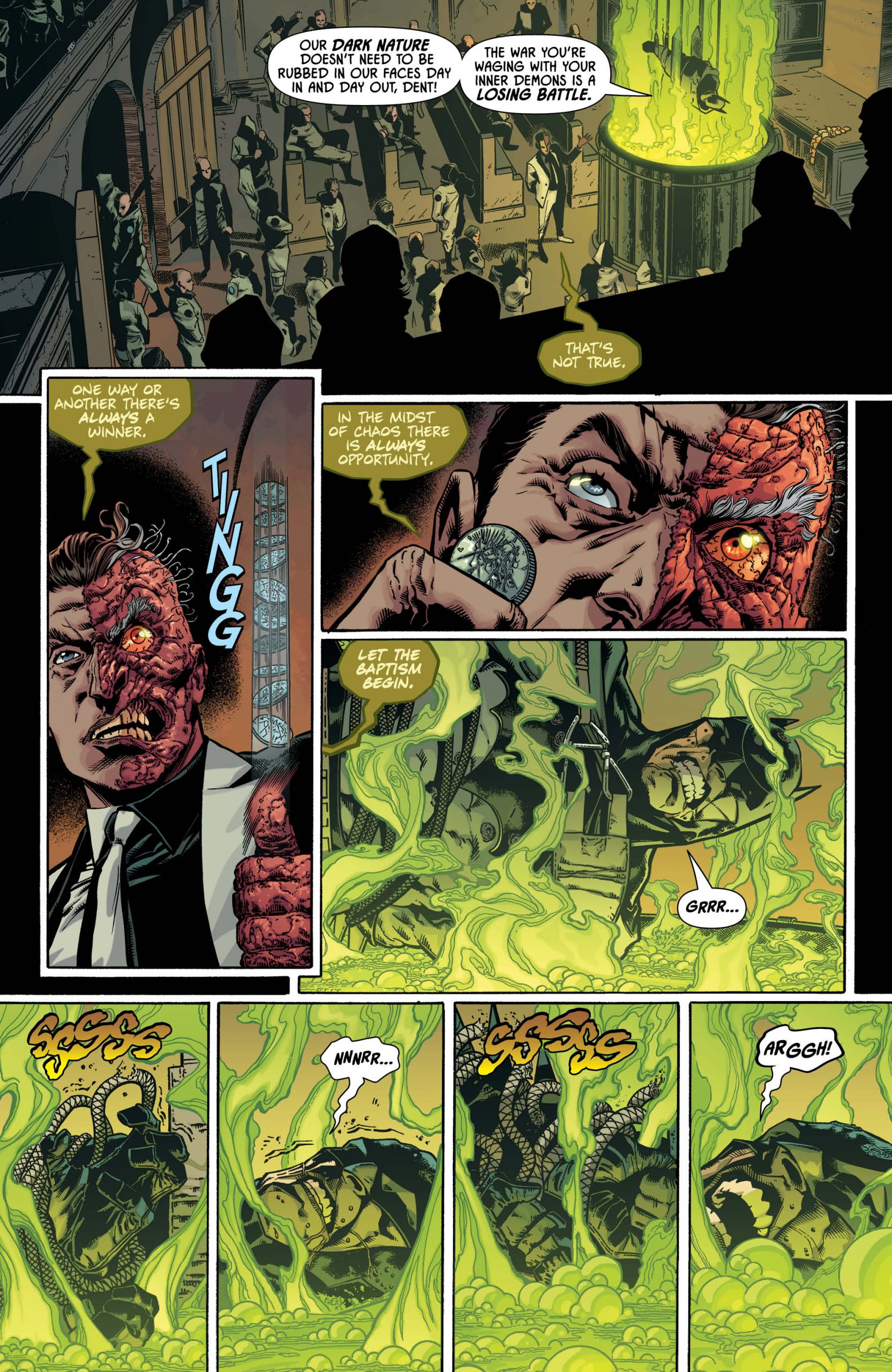 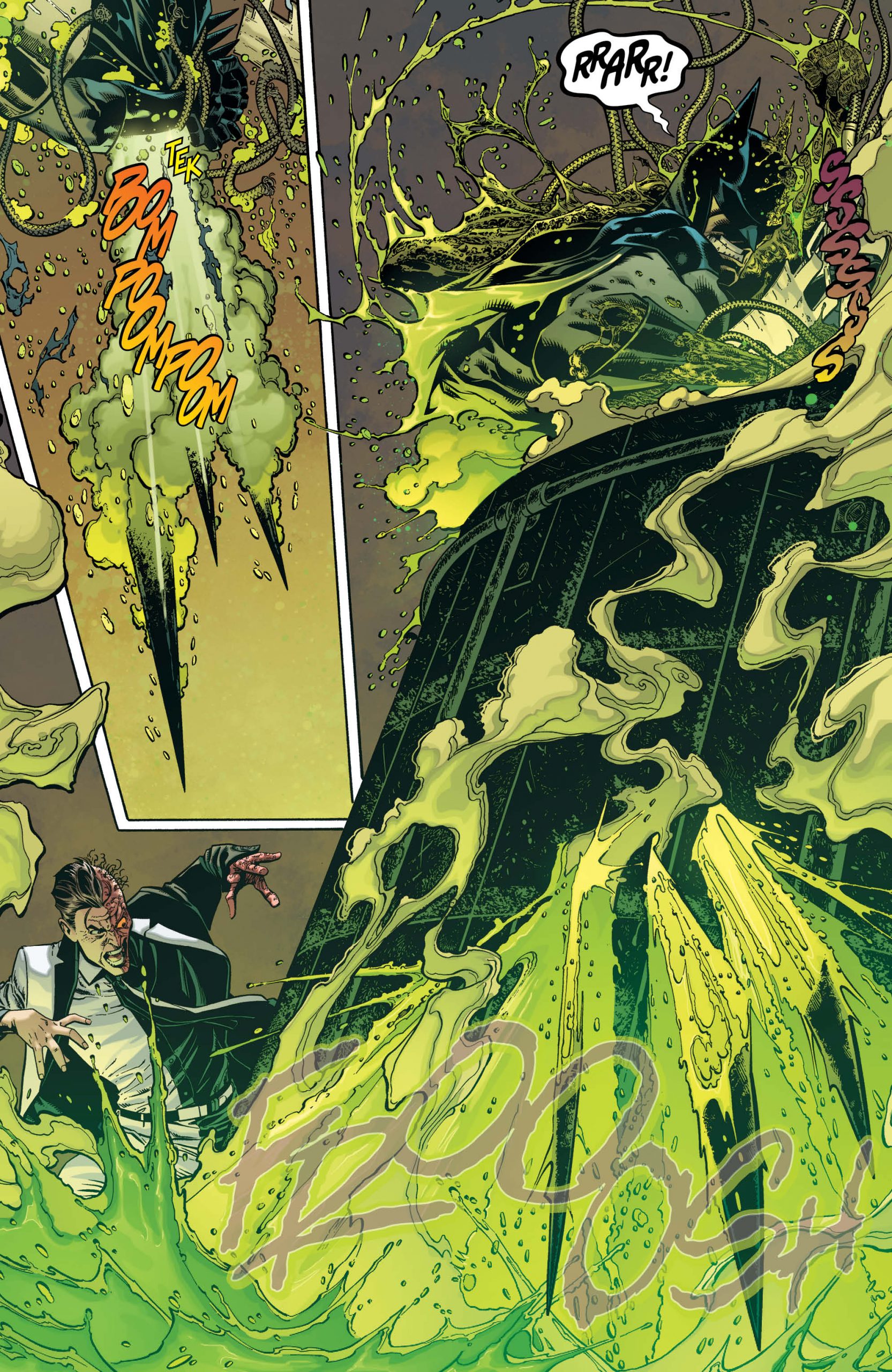 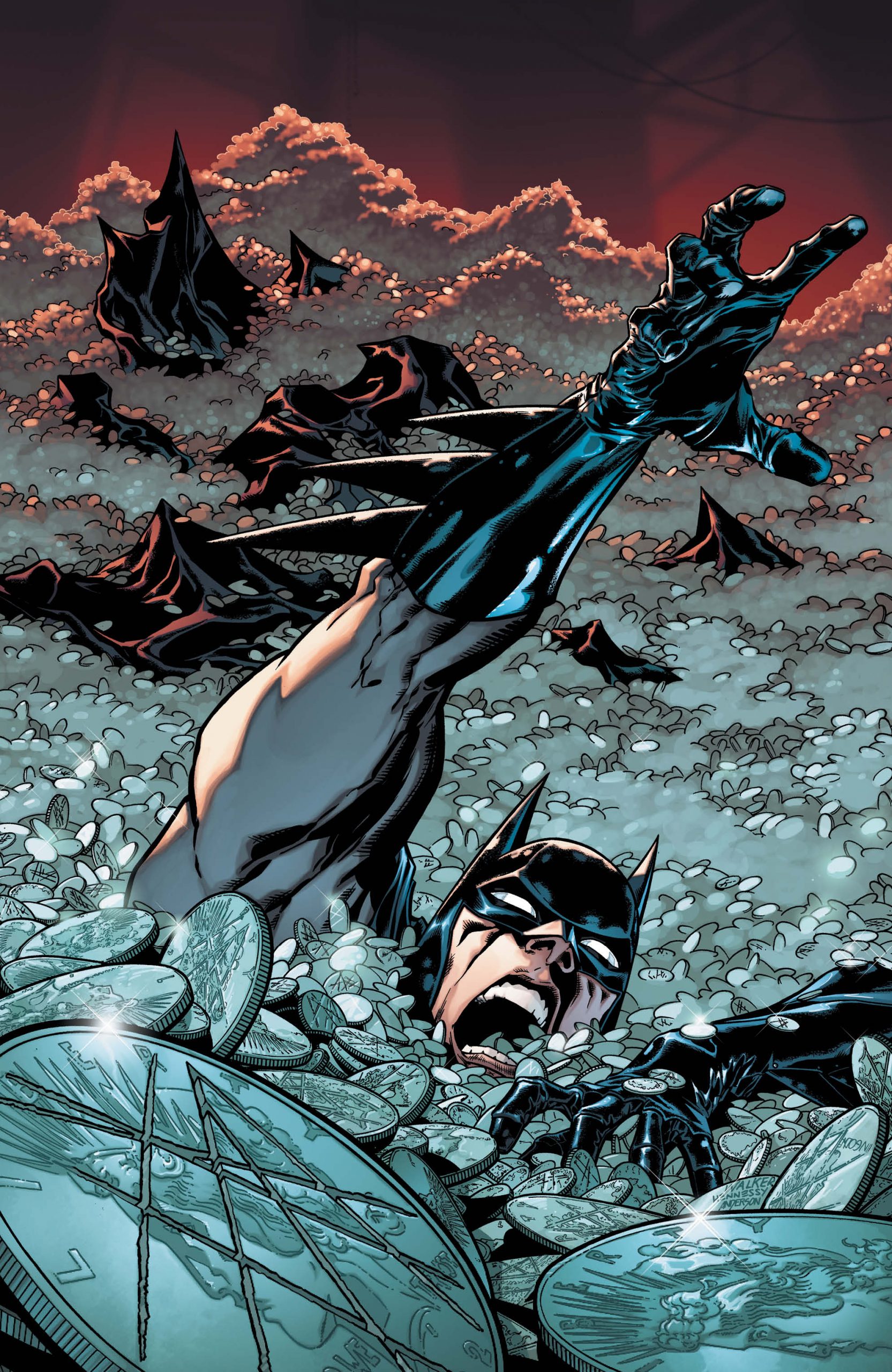 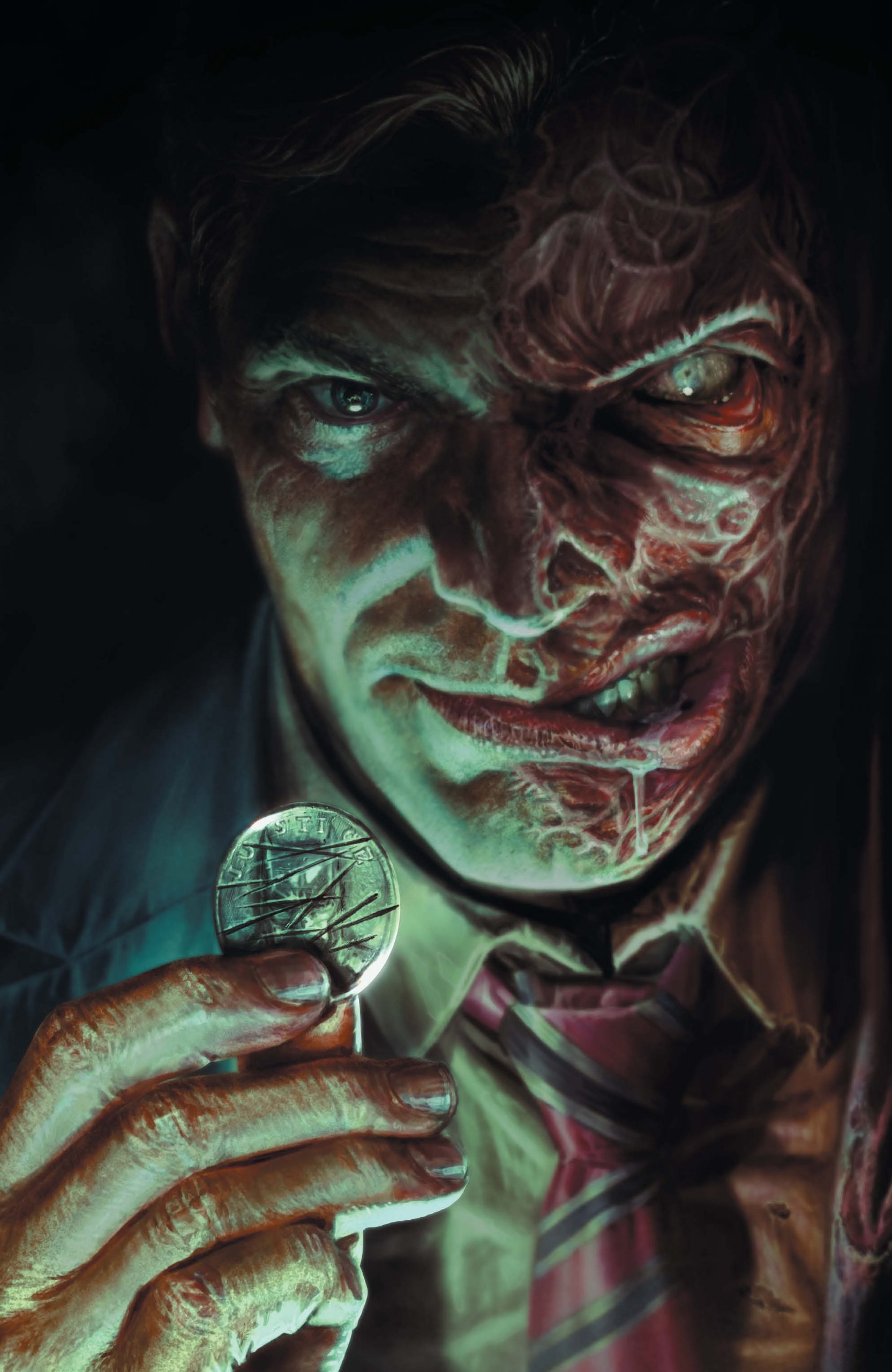 Brad and Brad (Walker and Anderson) are killing it. During the lockdown I’ve been re-reading a ton of Batman classics, including the epic “War Games.” Brad Anderson was one of the talented artists that worked on that mega crossover, and, great as his art was then, it’s just gotten better and better. Andrew Hennessy inks Brad W’s work beautifully, and when you add Brad Anderson’s incredible colors to the art, what you get is grade A comics.

This team elevates vintage death traps to fine art, and every image leaps off the page. Buy this book and gaze in wonder and pages 8 and 10. They’re fantastic! The flashback scenes which bring back the wonderful Faceless Joker from the New 52 and where Brad A really flexes his color muscles are incredible too. I love this comic!

Rob “Captain Prolific” Leigh is also on fire right now. From his sickly, toxic Two-face word bubbles, his sublime sound effects, and excellent titles (here and on the pages of Justice League Dark, which I also review) the man’s work is consistently excellent.

Just what is the Joker planning? How does Harvey fit into those schemes? How much will Batman’s dry cleaning bill come to after being dunked in boiling acid? Some of these questions or less may not be answered next issue. Until then, I think I’ll re-read the previous two chapters and Detective Comics #1022 again.