With all the chaos going on outside, it’s a joy to see long-awaited projects finally on their way to readers. New comics are being released and that kind of normalcy is greatly appreciated. With the news that the final tour of the Metal series will be getting a release date for the first issue, it has certainly some ears perk up. The encore to the rock show that was Dark Nights: Metal is imminent, and if the artwork’s any indication, the Dark Nights: Death Metal event’s going to bring the house down.

The new series features the crew from not only the Dark Nights: Metal series but also from Batman: Last Knight On Earth. With names like Scott Snyder, Greg Capullo, Jonathan Glapion and FCO Plascencia it’s sure to be an absolute blast.  The synopsis and art are sure to help bring out your inner rock star! 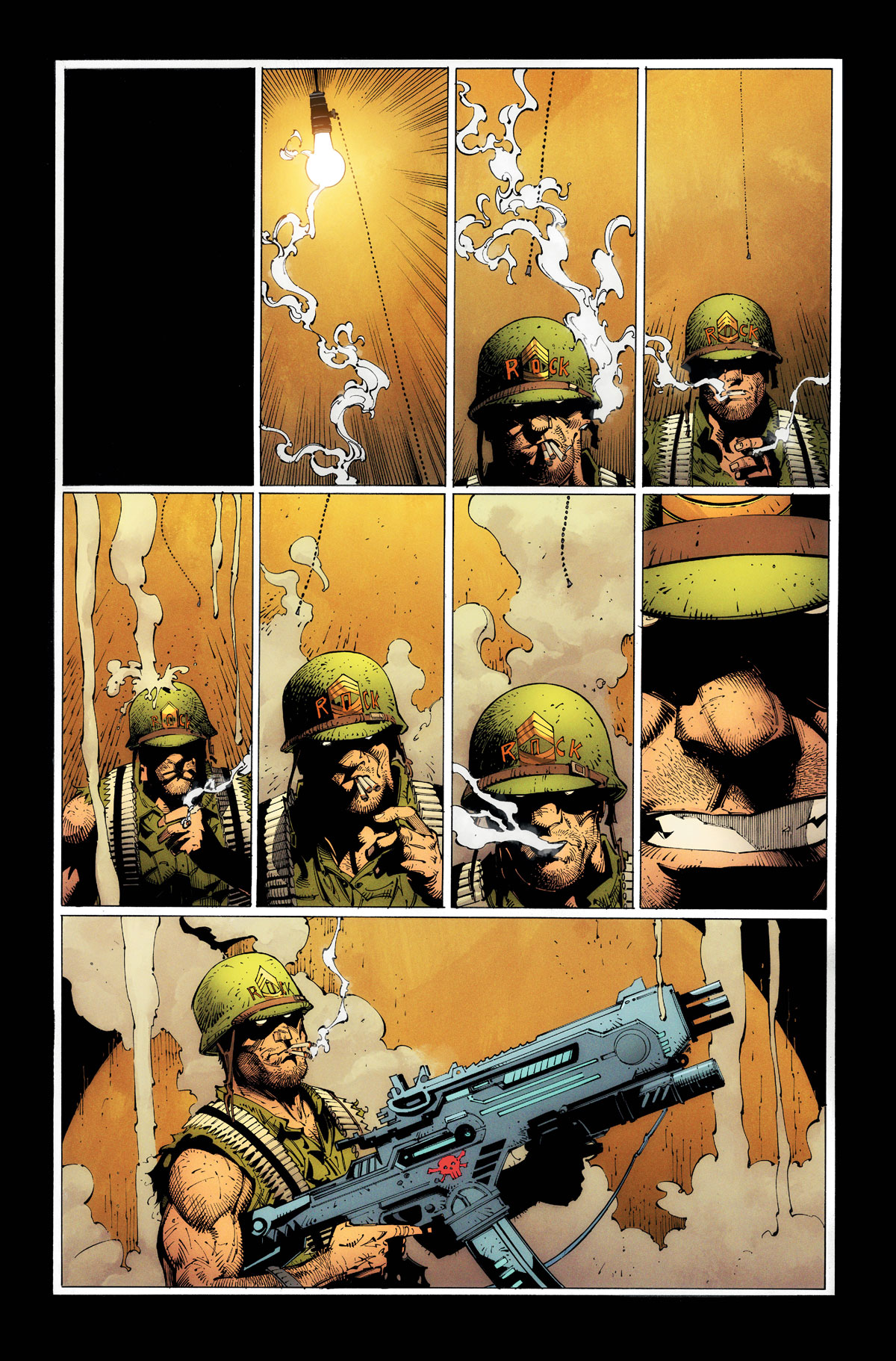 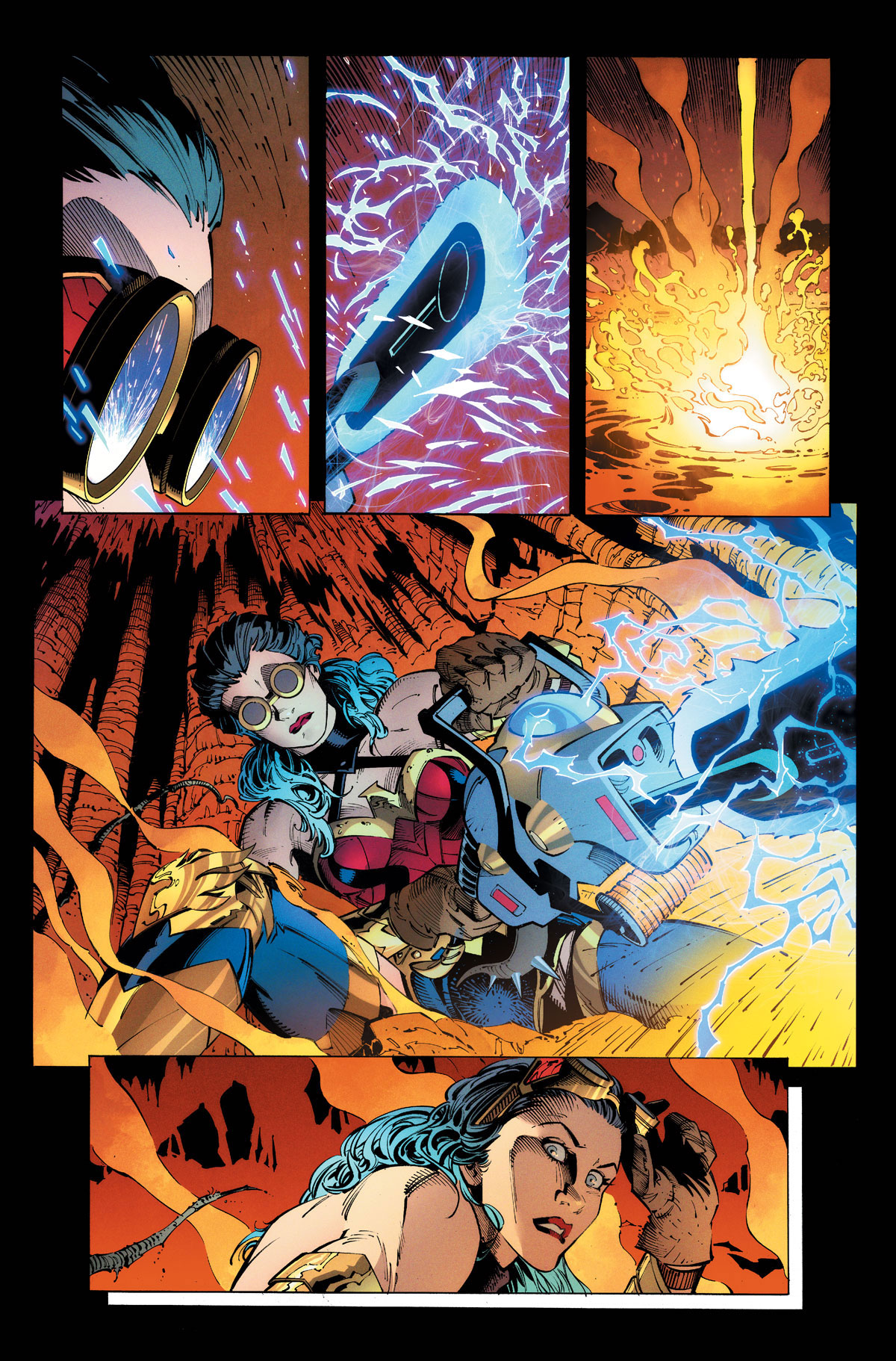 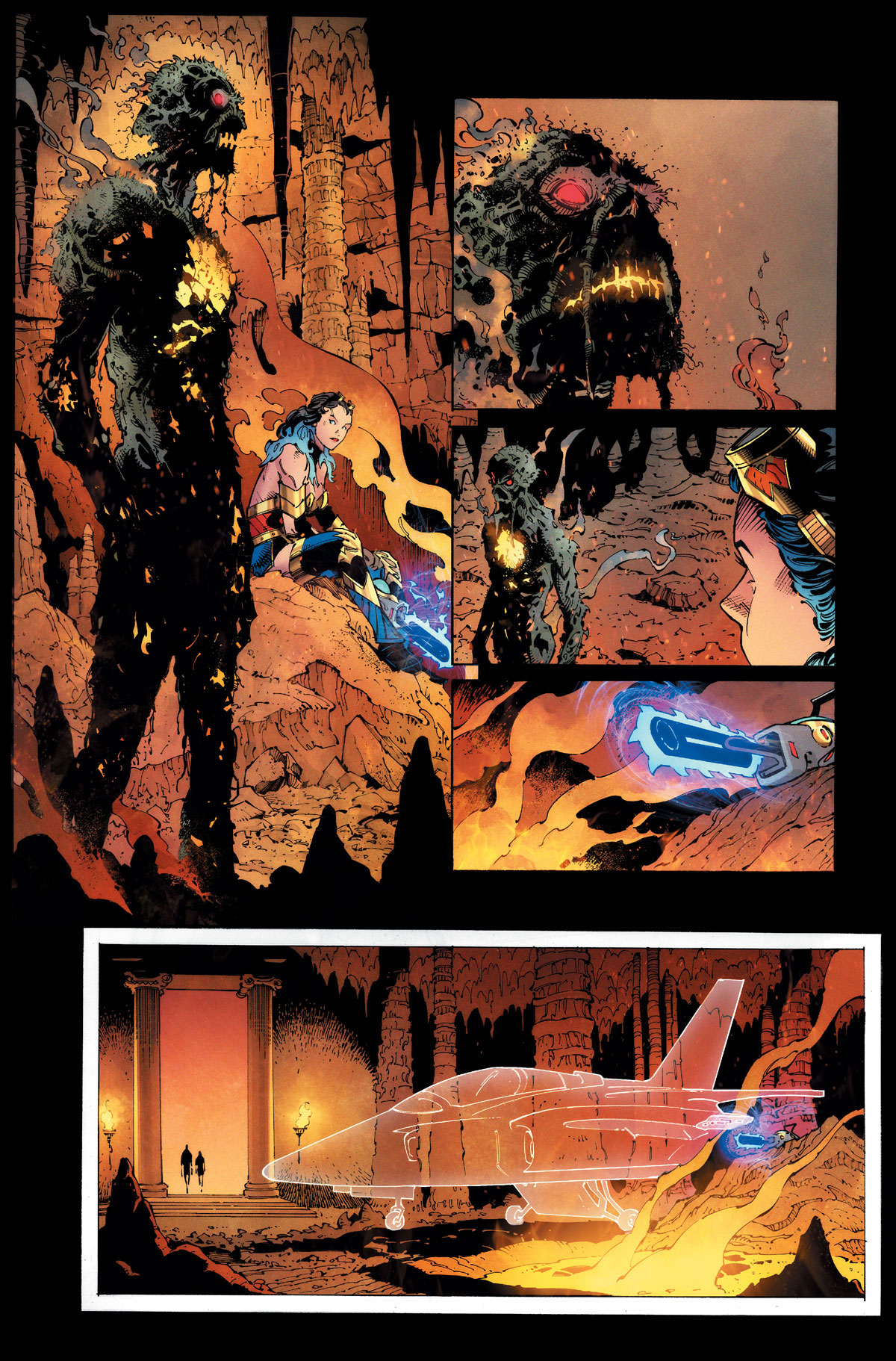 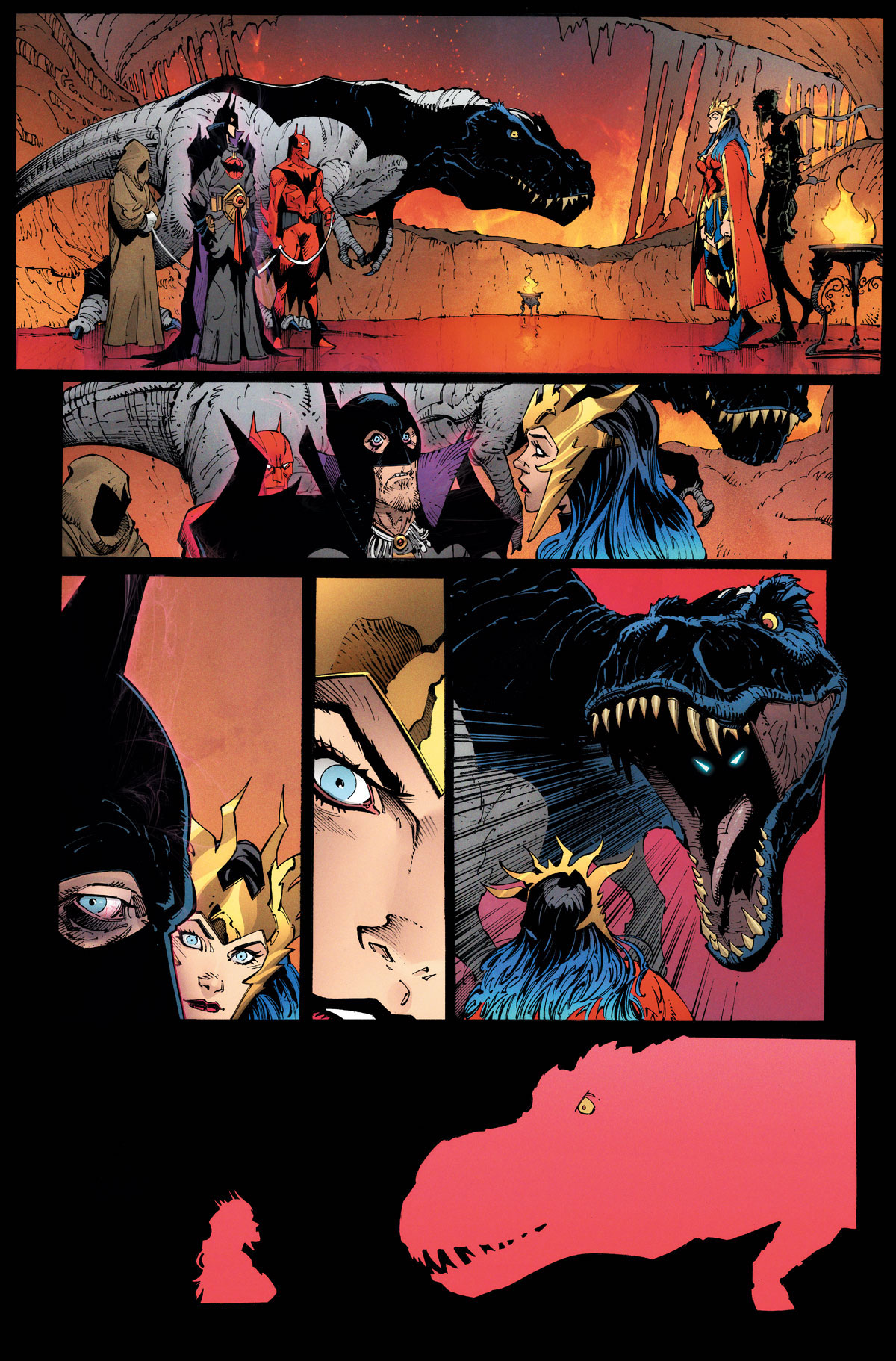 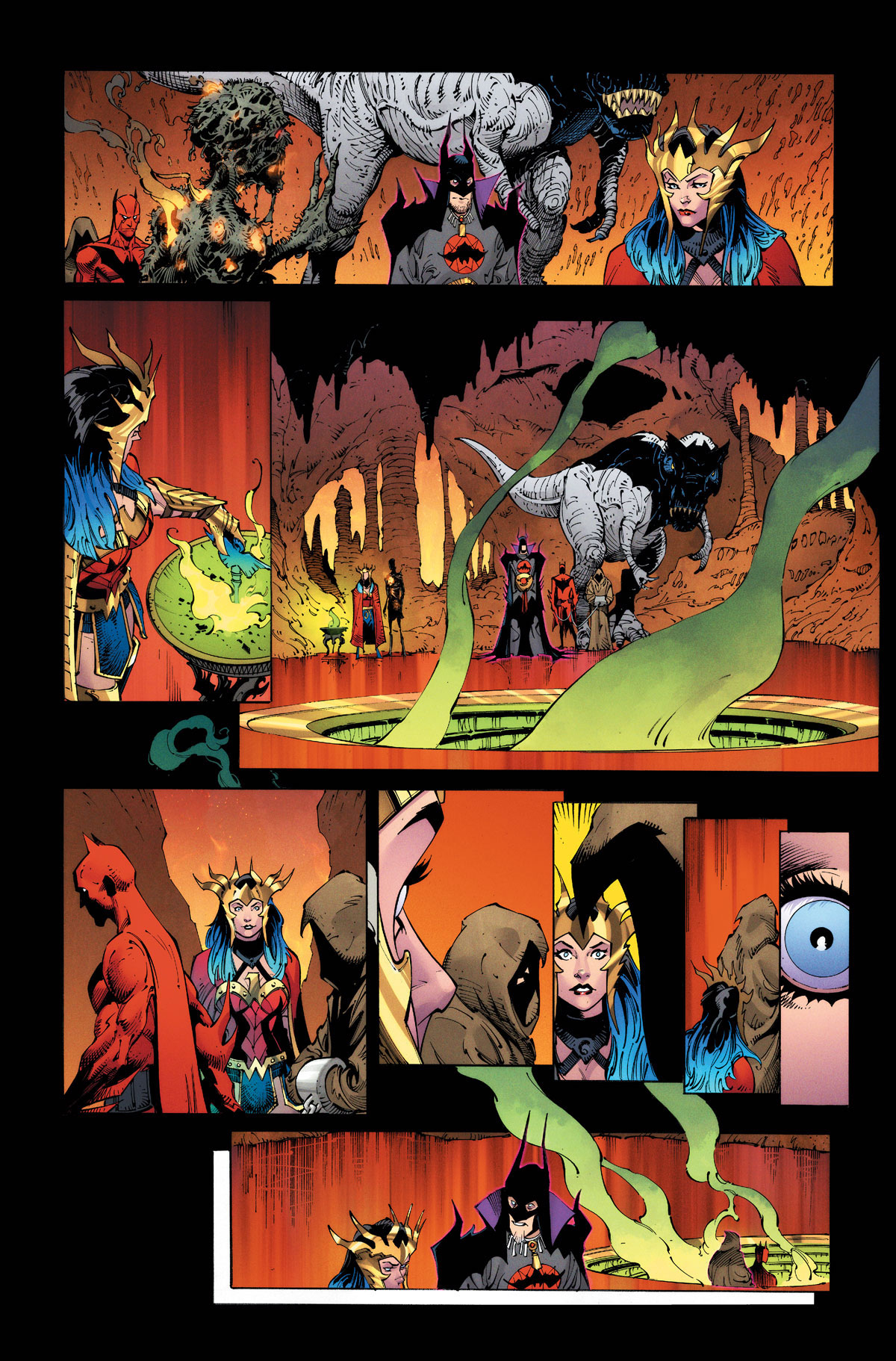 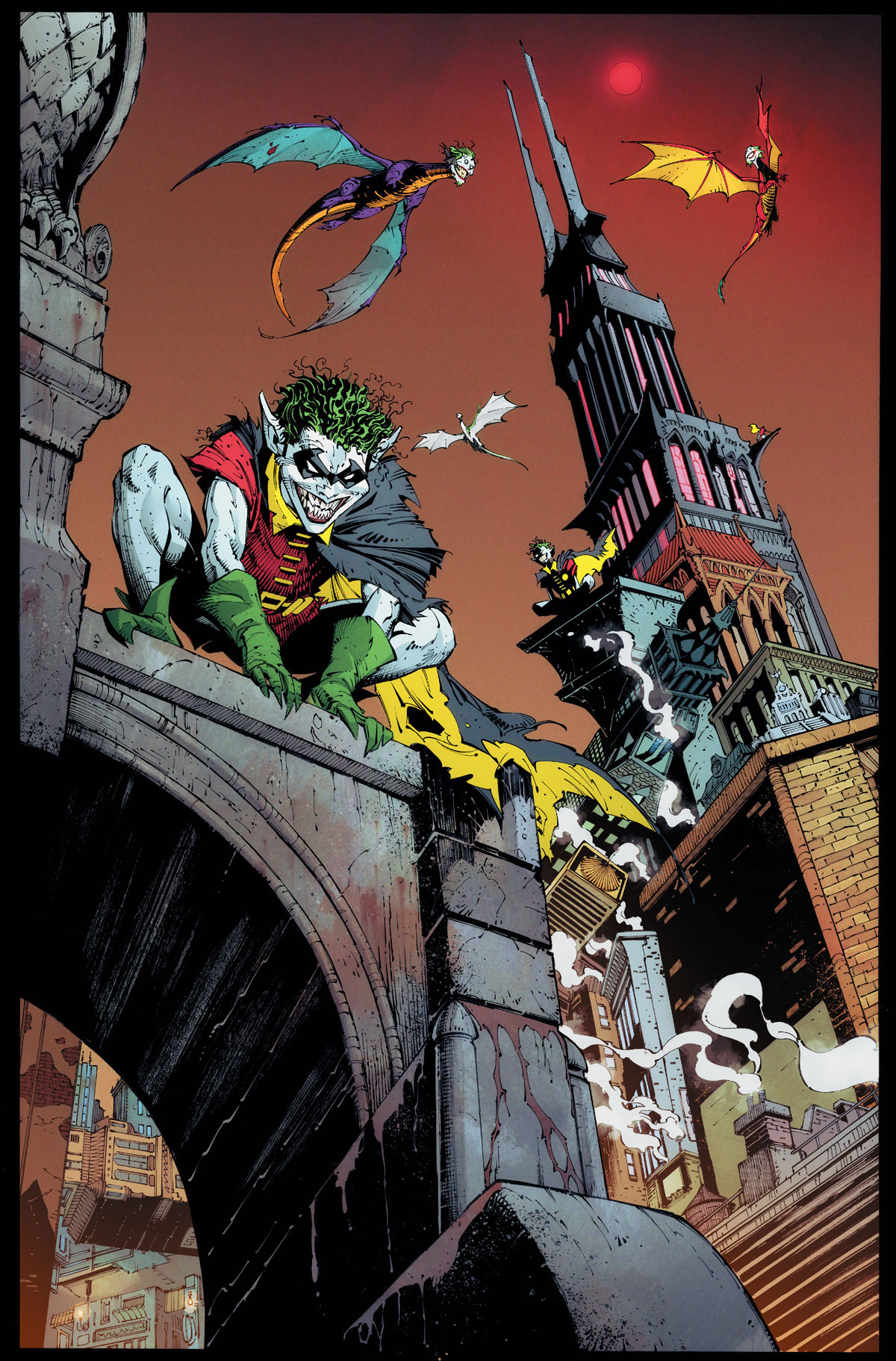 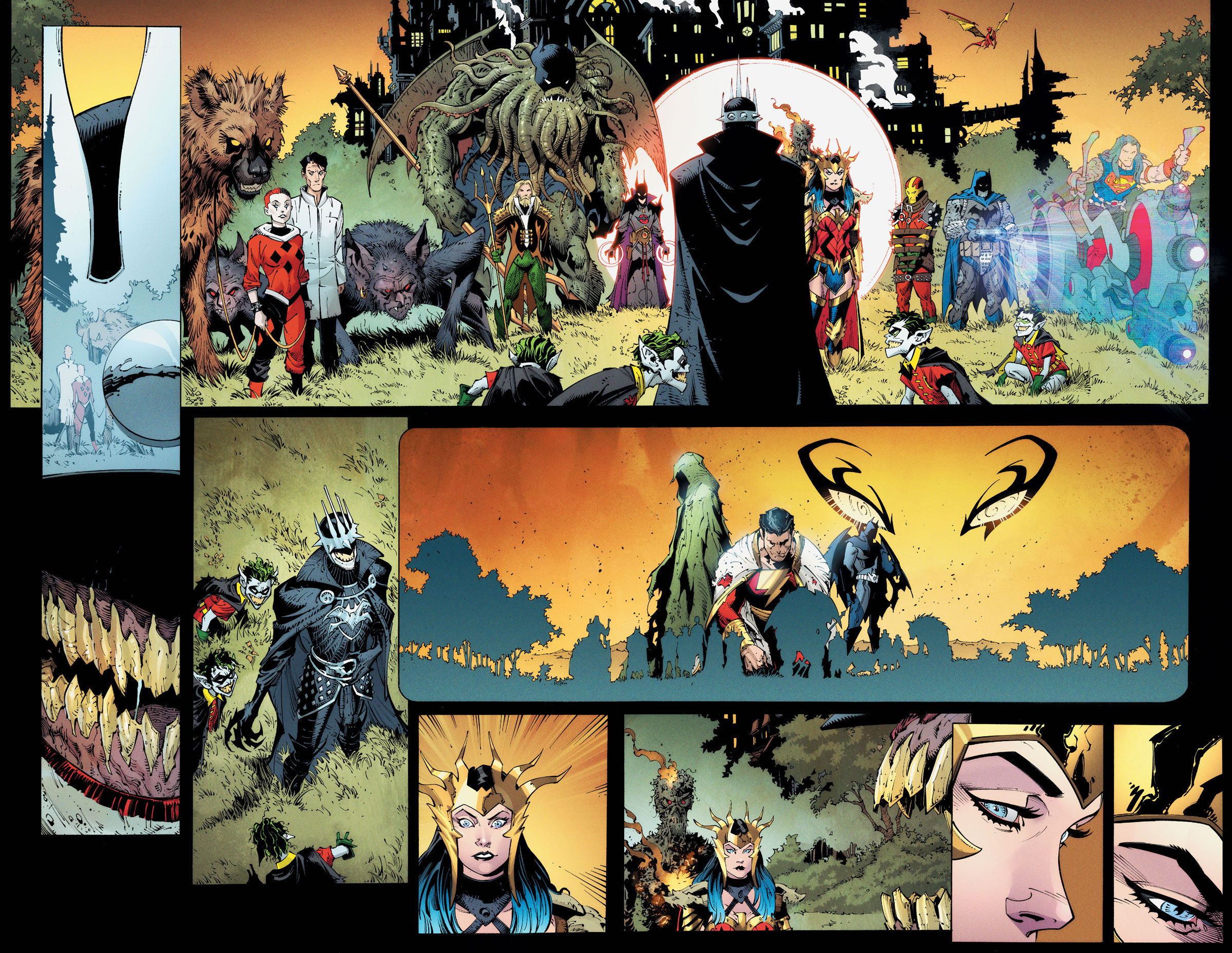 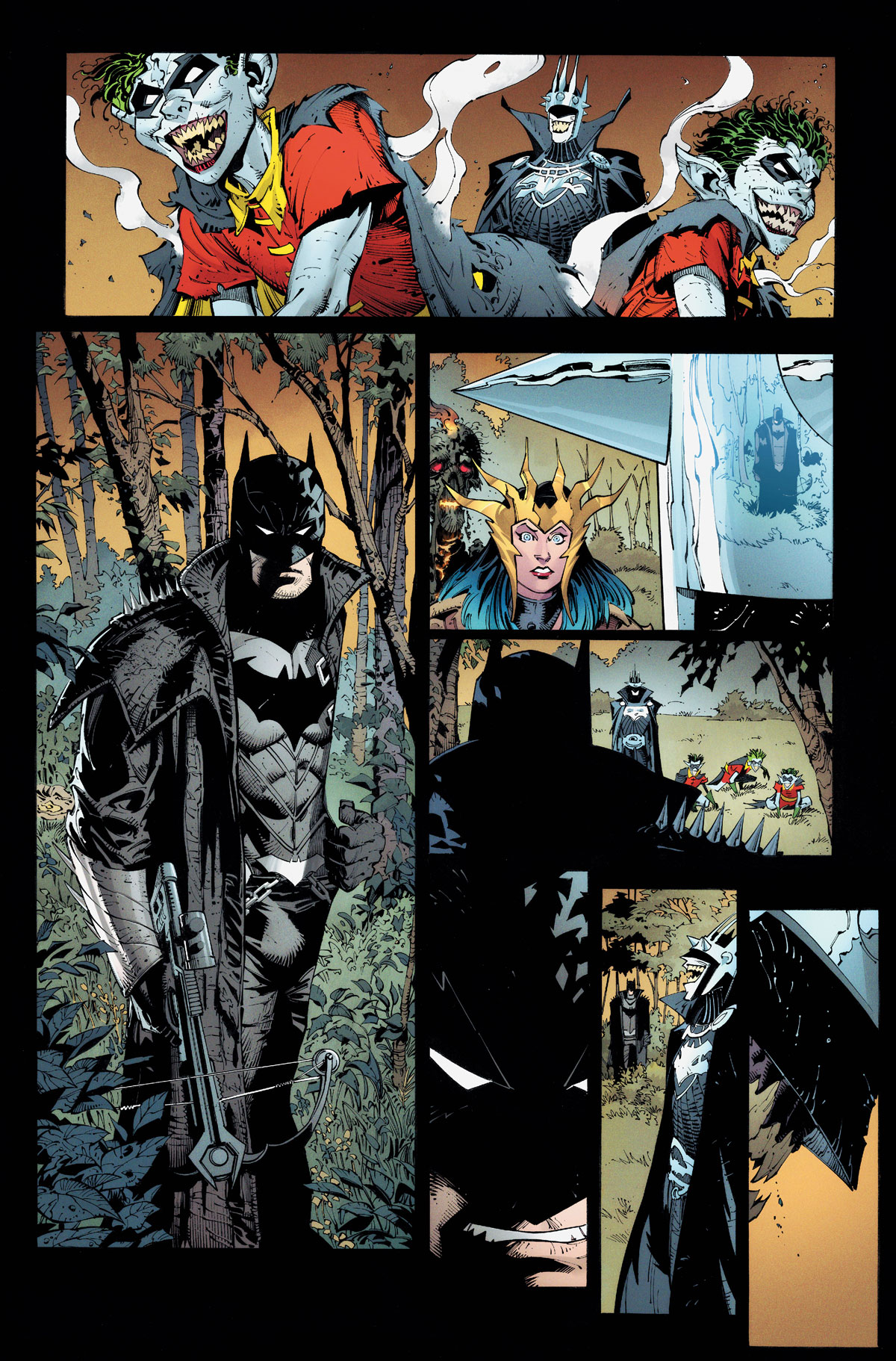 Get ready for the earth-shattering encore! The legendary team behind Dark Nights: Metal and Batman: Last Knight on Earth take center stage and reunite for one last tour. When the Earth is enveloped by the Dark Multiverse, the Justice League is at the mercy of the Batman Who Laughs. Humanity struggles to survive in a hellish landscape twisted beyond recognition, while Batman, Wonder Woman, and Superman have all been separated and fight to survive. Unleash the beast and let the head banging begin!

So readers, with all this information including release date and stunning art, are you thrashing in a mosh pit in excitement? Let us know what you are looking forward to in the comments below. June 16th cannot get here soon enough!!