“Thawing Hearts”, the newest episode of Harley Quinn, packs a hard-hitting, ice cold punch. When we last left the gang, Harley was plotting her revenge on Mr. Freeze by obtaining Firefly’s gun with Ivy and Catwoman. Now the time has come for her revenge to come full circle, as we stand outside of the proverbial snowglobe that Freeze has created in his part of New New Gotham.

I’ll try to keep this review as spoiler-free as I can, but recommend that if you haven’t caught up, then you need to.

Having used Firefly’s gun to construct an artistic entrance into Mr. Freeze’s lair, Harley, along with King Shark, Clayface, and Dr. Psycho, make their way through the main entrance to face Mr. Freeze. Meanwhile, Ivy tours a venue with Kite Man for their upcoming wedding. Harley and the gang don’t make it too far before they find themselves the captives of Mr. Freeze. He explains to them just what he is trying to accomplish and when Harley calls him out on it, she gets far more than she bargained for, and only Ivy may be able to help save the day.

During this episode Ivy also learns more about her fiance’s nemesis. We get treated to yet another character, Condiment King (also voiced by Alan Tudyk) who’s trying to ruin the wedding venue of Kite Man’s dreams. “Thawing Hearts” comes with many lessons and even deeper connections to the characters we’ve all come to know and love. 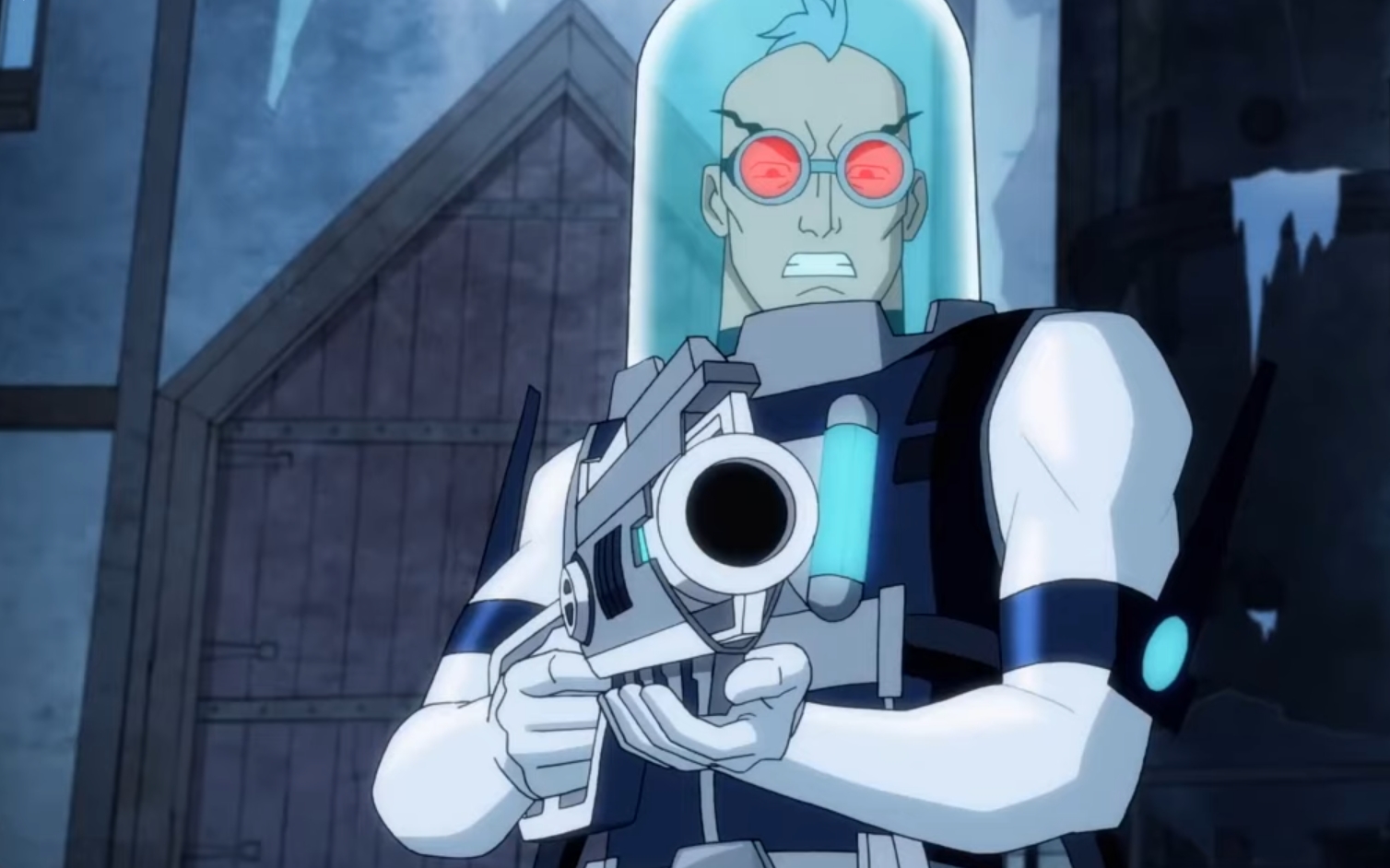 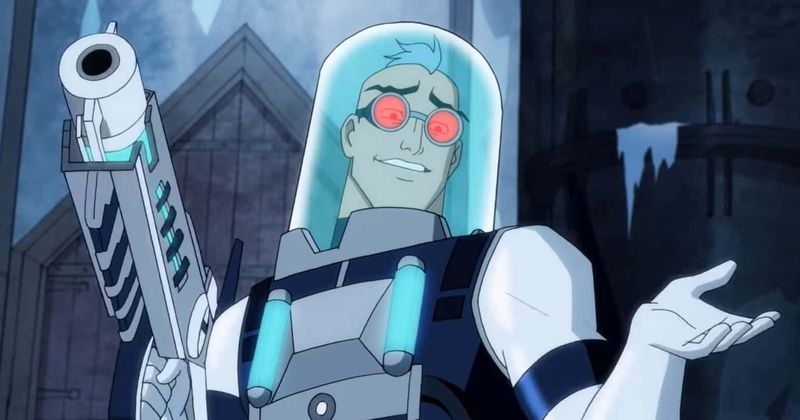 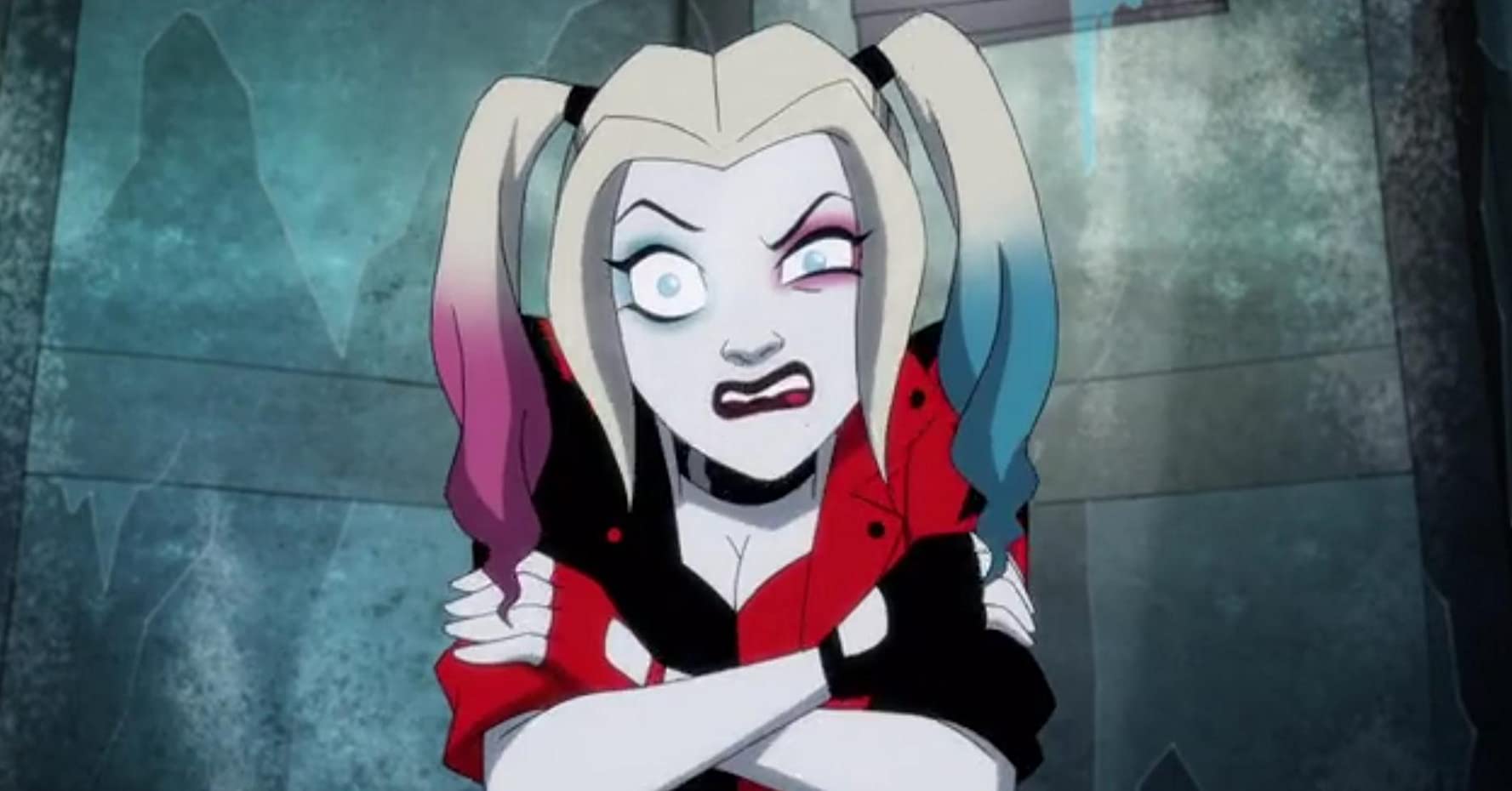 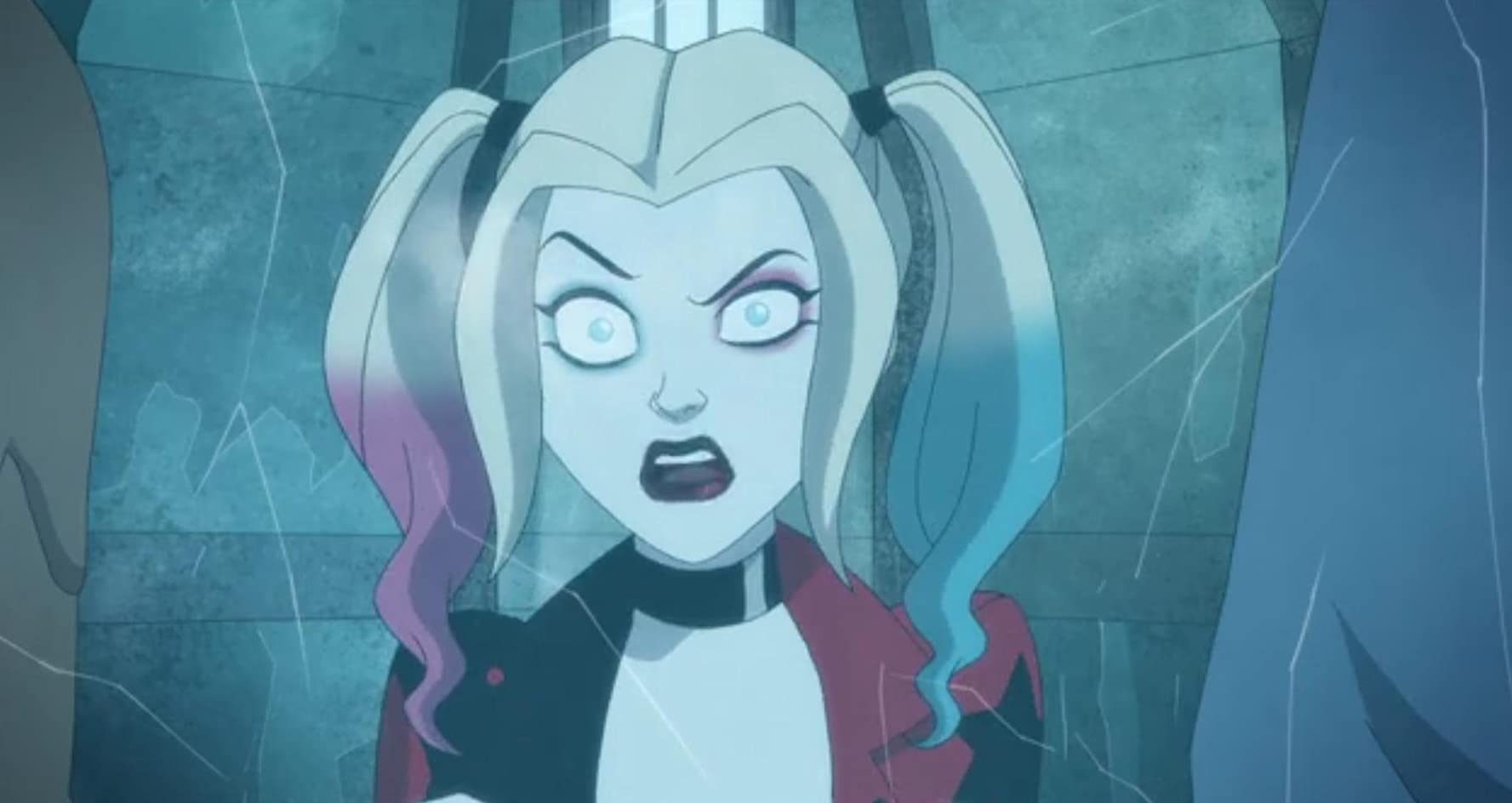 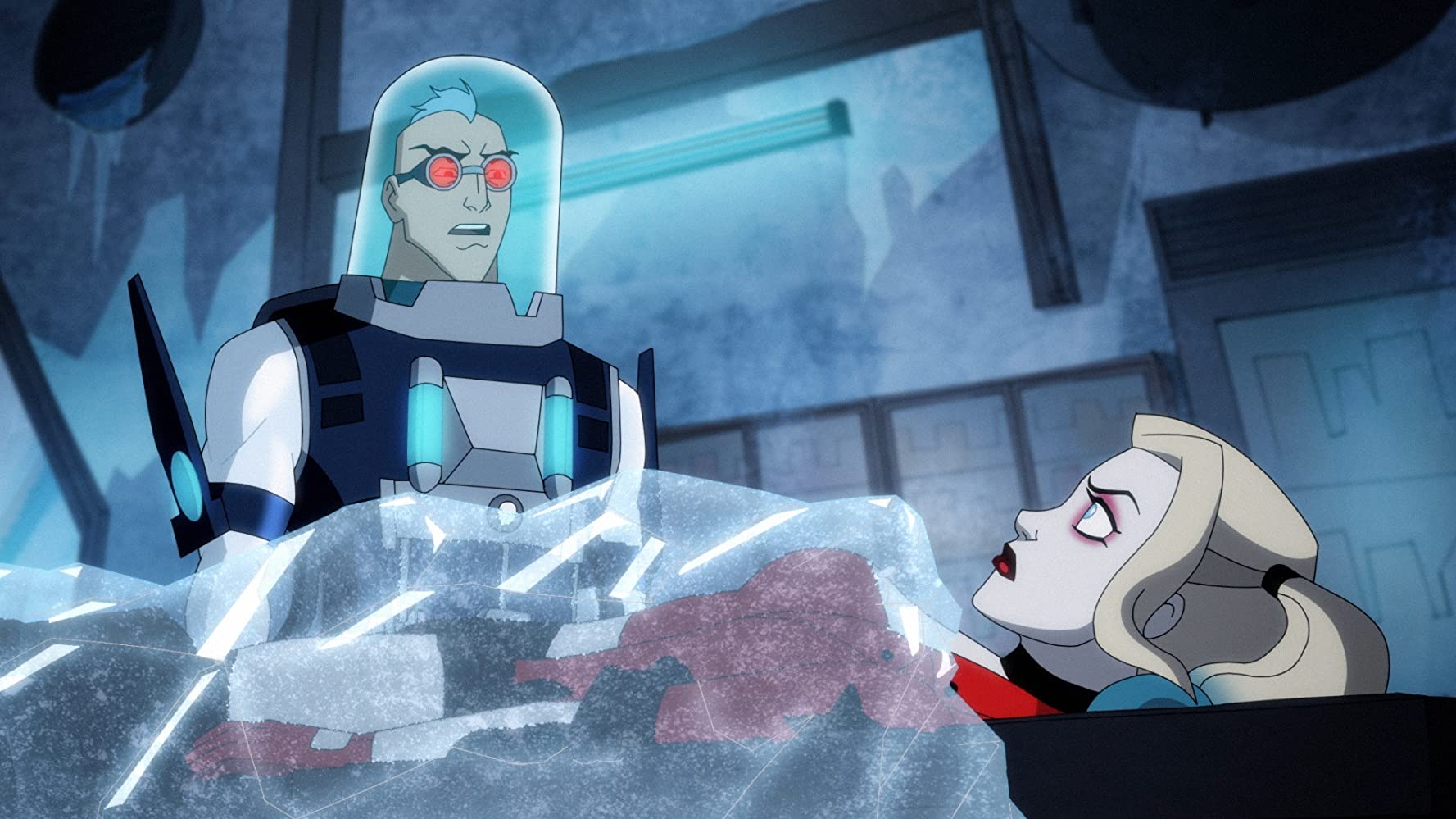 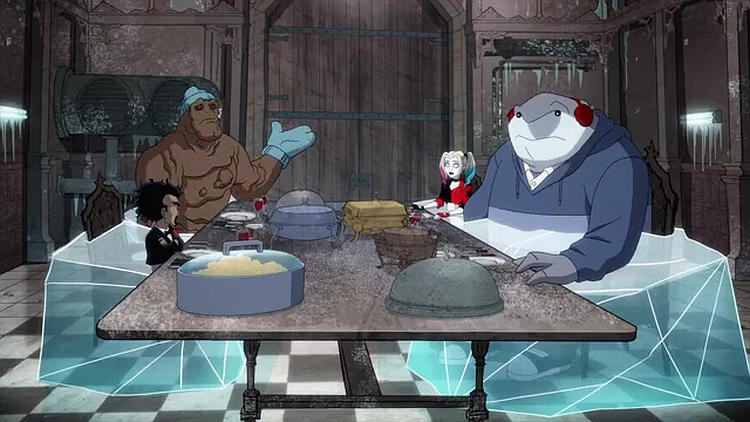 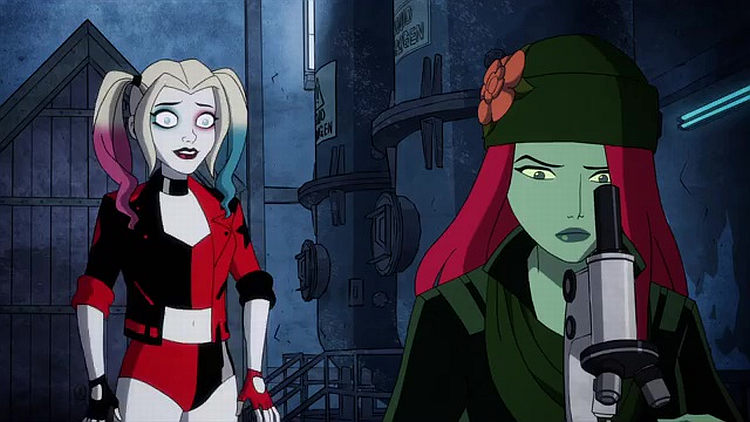 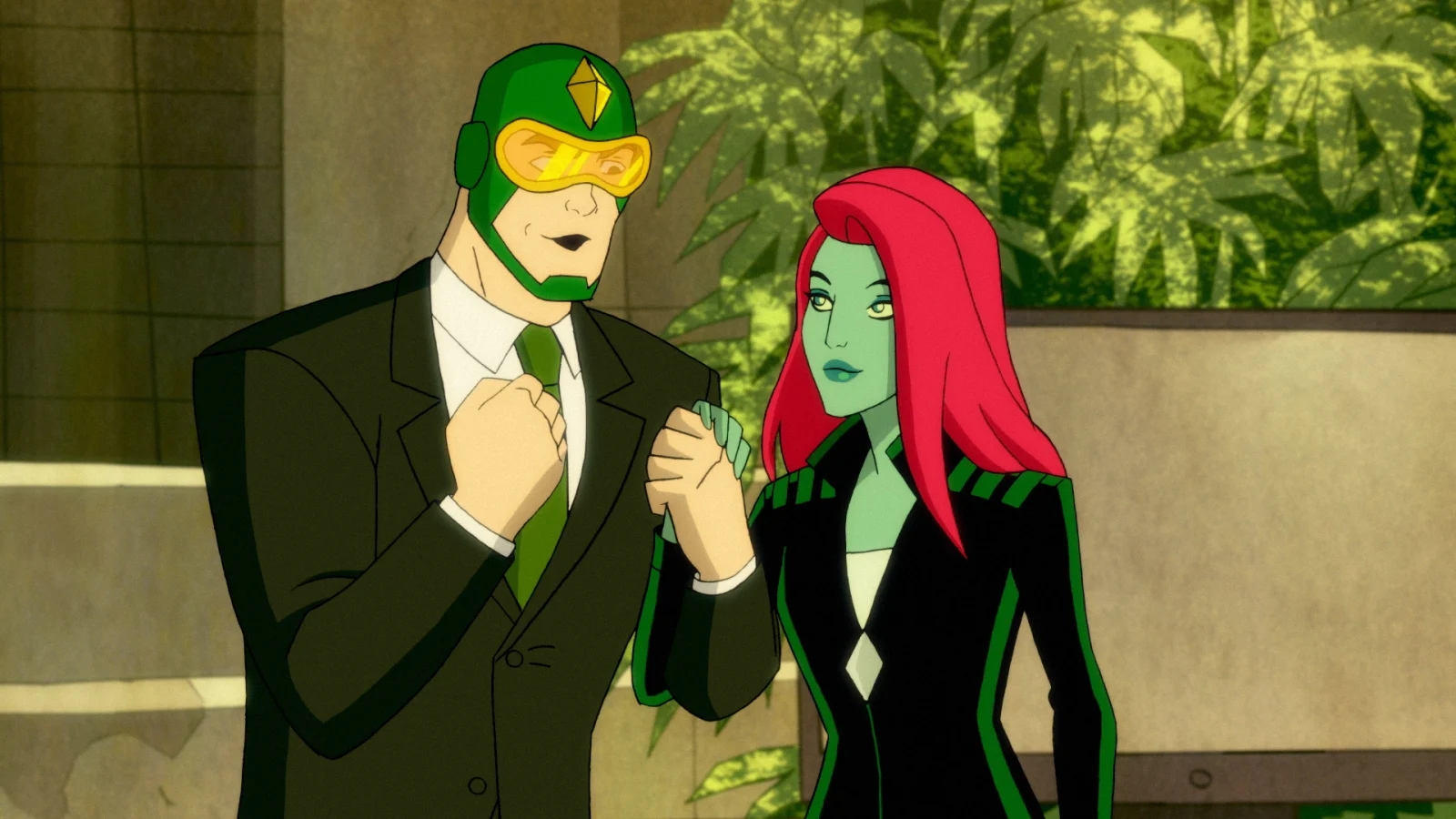 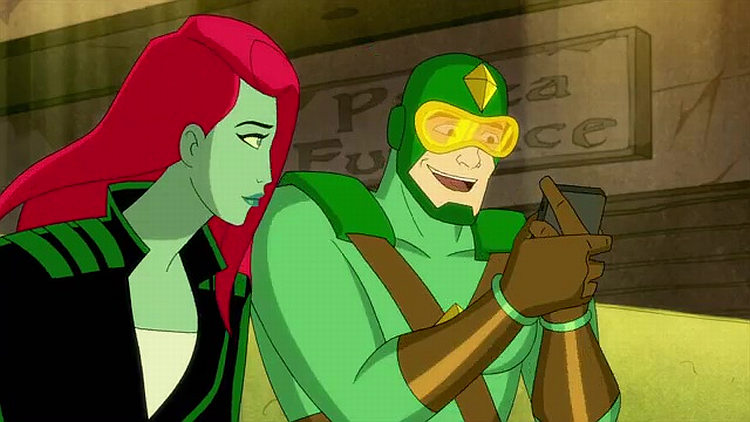 Victor Fries’ story has always been, and still is, one of my Gotham villain favorites, ever since I first met him in Batman The Animated series. His story always struck me as different because he didn’t have any of the black or white qualities of just being nefarious, or only wanting chaos. All his plots and schemes had to do with one thing, and one thing only. Nora. She has always been his heart, and this episode, thankfully, continued that trope. We really get to see what kind of man Victor is in this episode and Harley gets her eyes opened more than once about her misgivings.

One of my favorite things about “Thawing Hearts”, is that Harley, who’s always been steadfast about what love really is, gets a first-hand look at just how wrong she is. Not only that, but she gets support from each of her team-mates, all of whom have experienced that same toxic style love. I love how this show has always addressed the issue of just how one-sided Harley and Joker’s relationship was, but here we really get to see the final nail in the Har-Jo coffin.

“Thawing Hearts” made me laugh… and cry. The show’s voice actors, like Alfred Molina (Freeze) and Rachel Dratch (Nora Fries) really gave this episode life. We got deeply moving moments and saw our characters as the relatable creations they are. Alan Tudyk has to get an extra mention because, seriously, what can’t that man do? Brava!

I keep saying that every episode’s my favorite, but hands down this one reigns supreme. A beautiful job was done by all who bring this series to life, and to Tom Hyndman who wrote such a stirring and beautiful episode. This is what a 10/10 rated episode should look like.