“Riddle U” comes into play for Harley Quinn fans, continues the ongoing storyline, and gives us all a heady dose of nostalgia and references. When we left the crew and gal pals Harley and Ivy, they were taking down the revamped members of the Legion of Doom, who have split the now freed Gotham City into five sections. Harley’s on a mission to take down each foe in her own way. With Penguin down last week, catch up here. Now she’s set her sights on the enigma himself, Riddler. If you haven’t caught the episode yet, please do so here.

With all that wrap-up done… Let’s dive in!

The Riddler has taken over the local Gotham City University and renamed it Riddle U. Trapping the college students there in an effort to live out his fiendish plans, Harley and Ivy decide to go undercover in an effort to not only suss out his scheme, but to bring an end to it. Dressing up in what they think college students wear, something straight out of the nineties, they try to gain information from the students stuck on the campus who are fearing for their lives. Literally, as one wrong answer to a riddle turns quite deadly.

Along the way, viewers get treated to not only the scene-stealing Clayface who has made his name at Riddle U in the guise of Stephanie, but we get to see Babs Gordon and dear old dad Jim hanging together in her dorm room. With Party Crashing, Mascot Beating, and “Vining”, this episode is a blast and a half to watch go down. 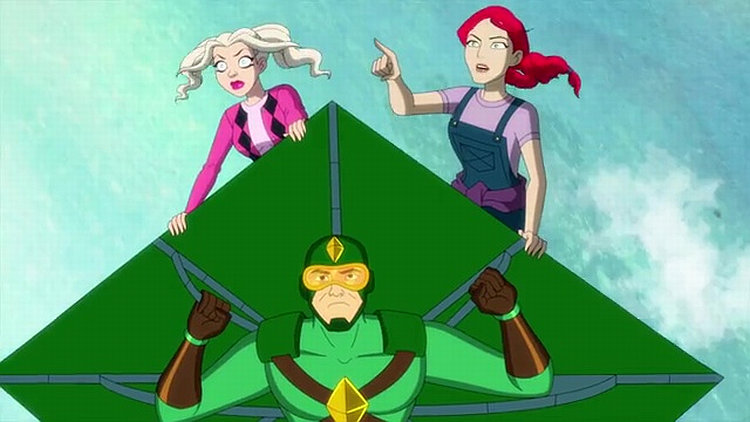 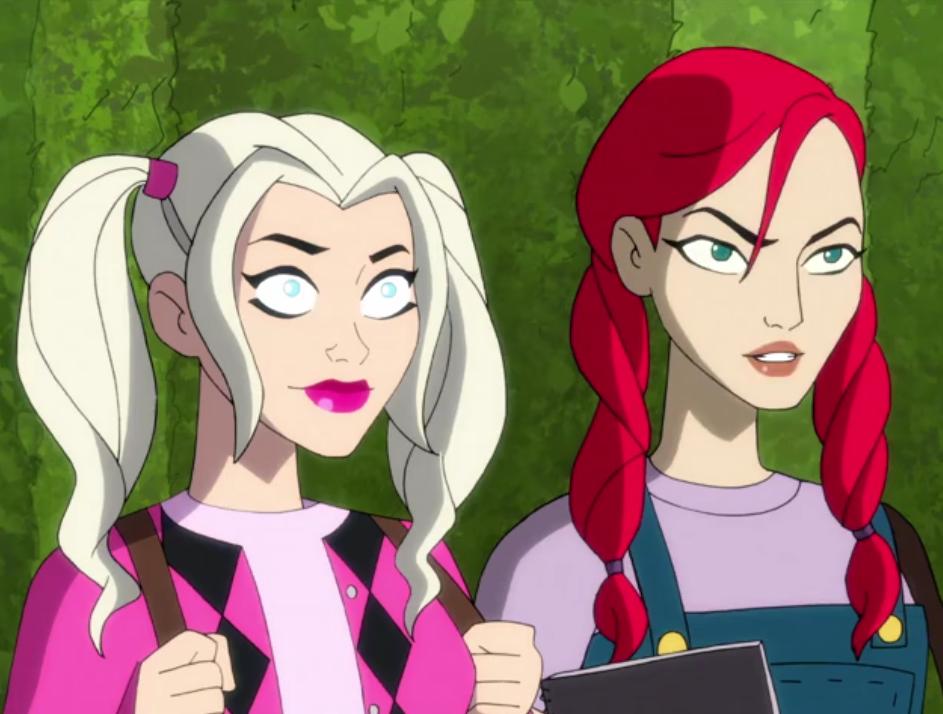 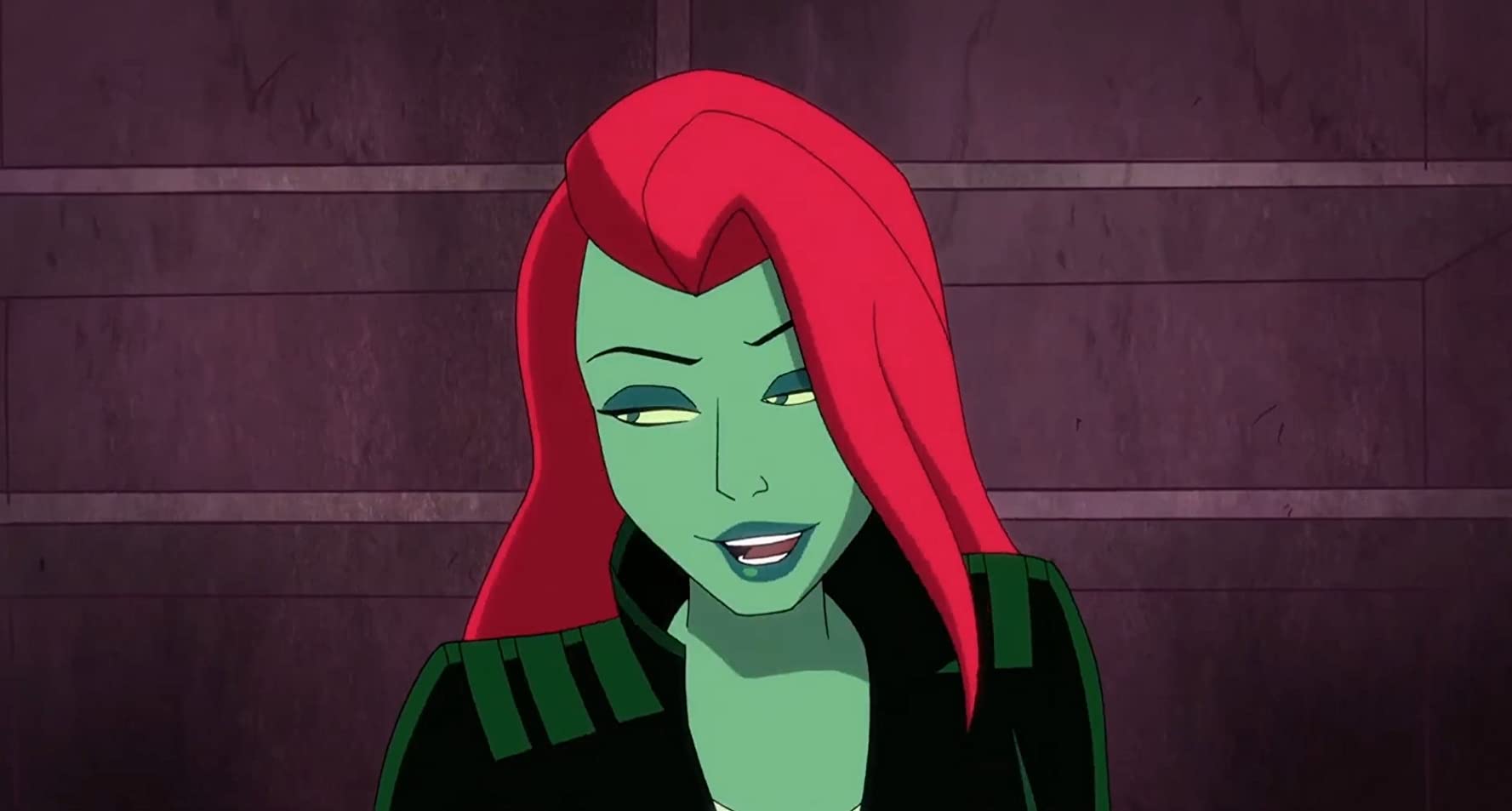 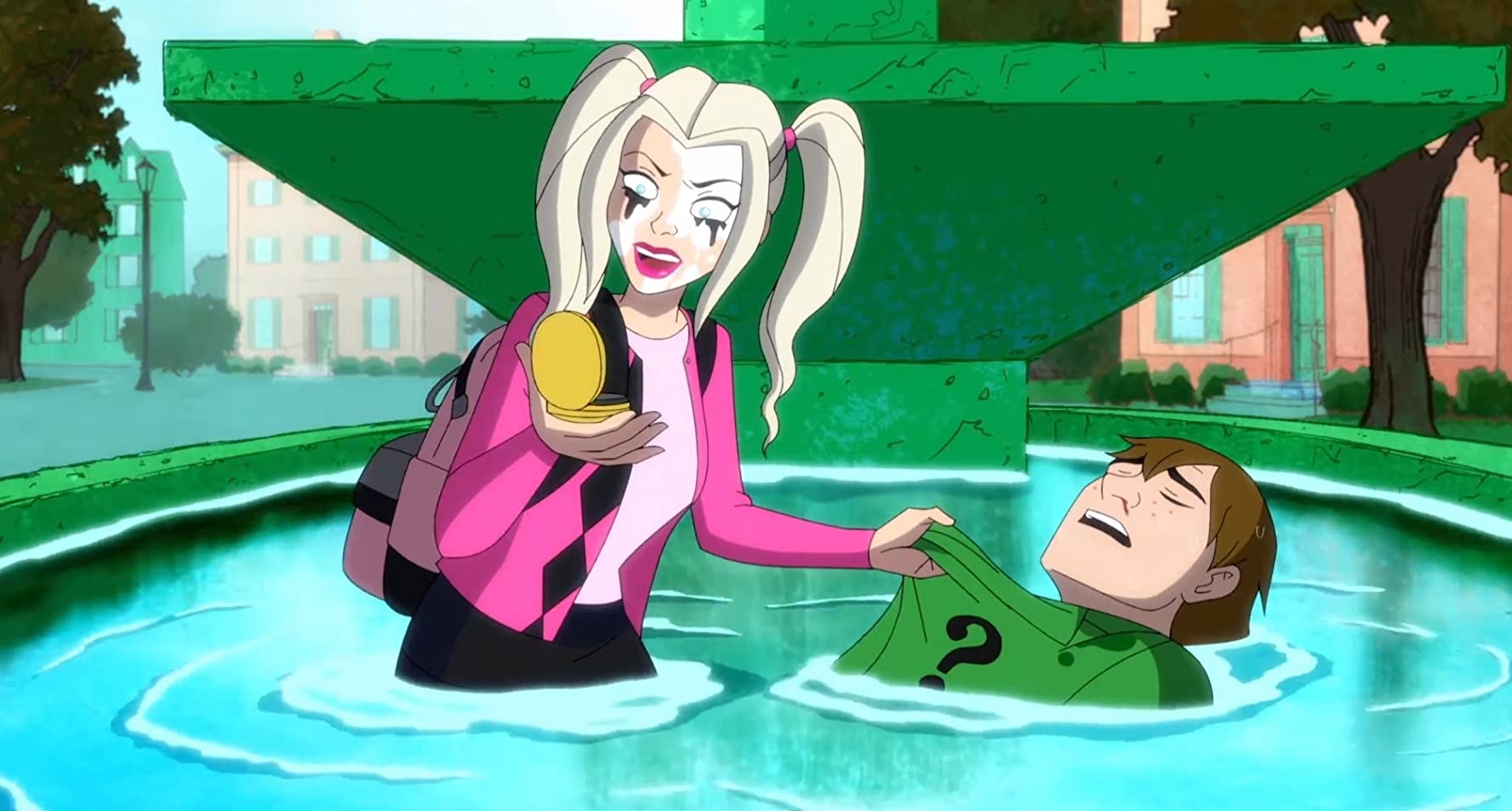 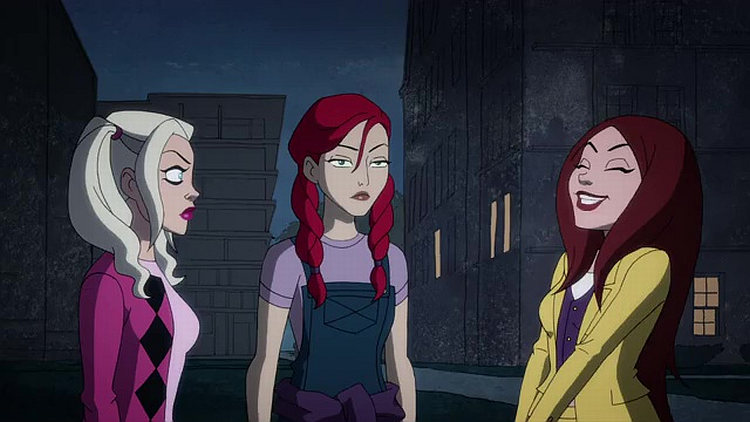 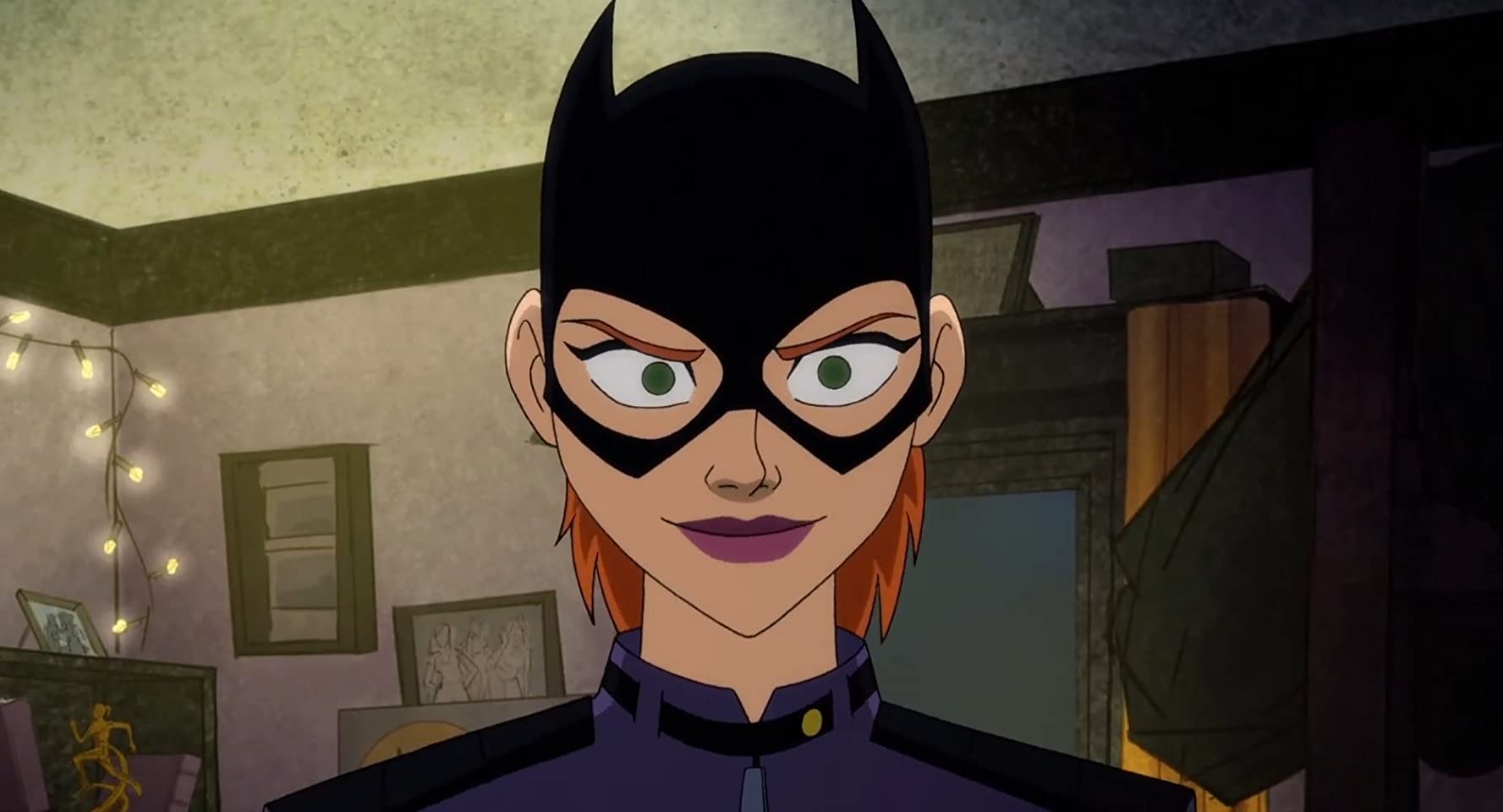 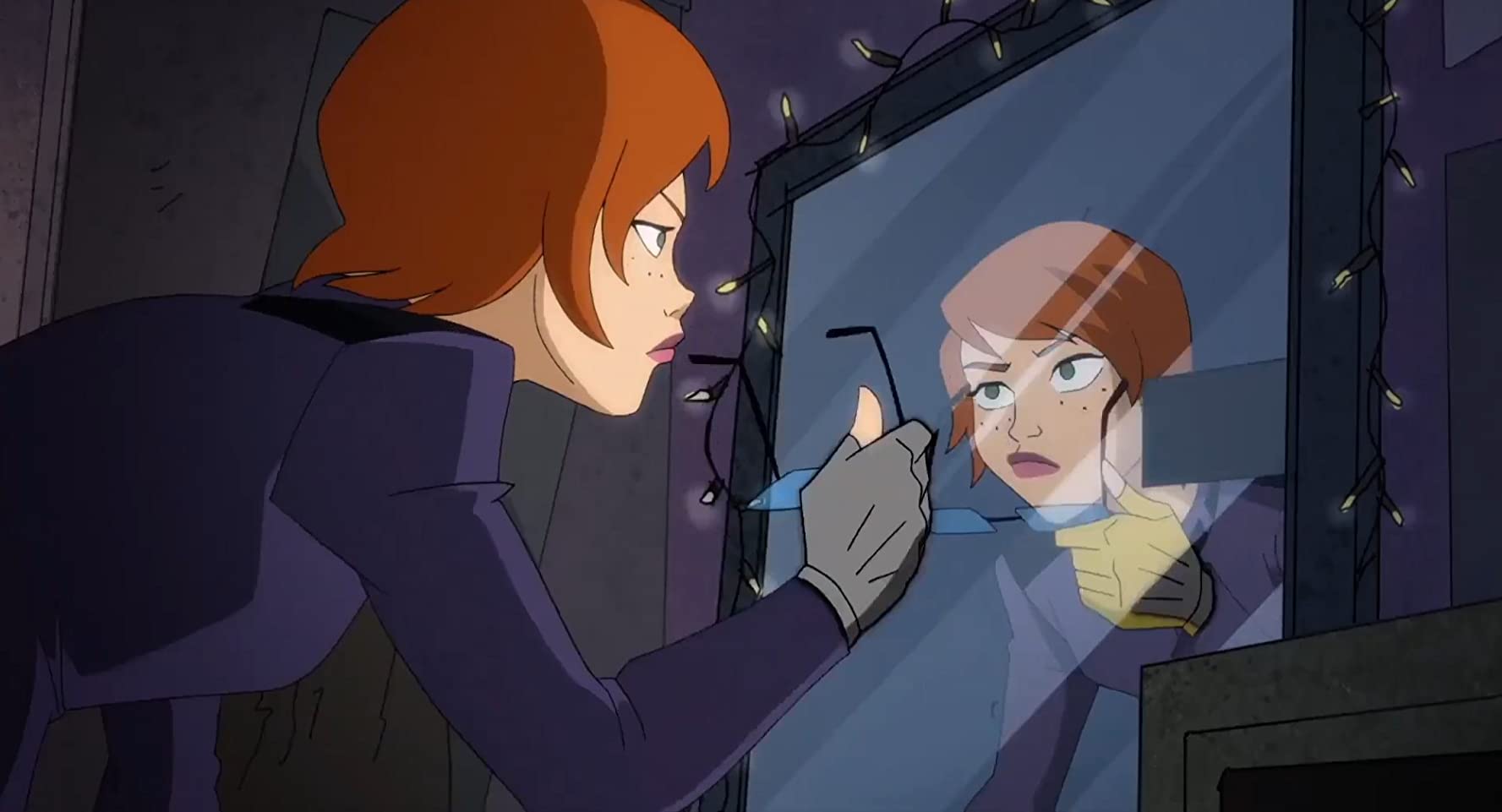 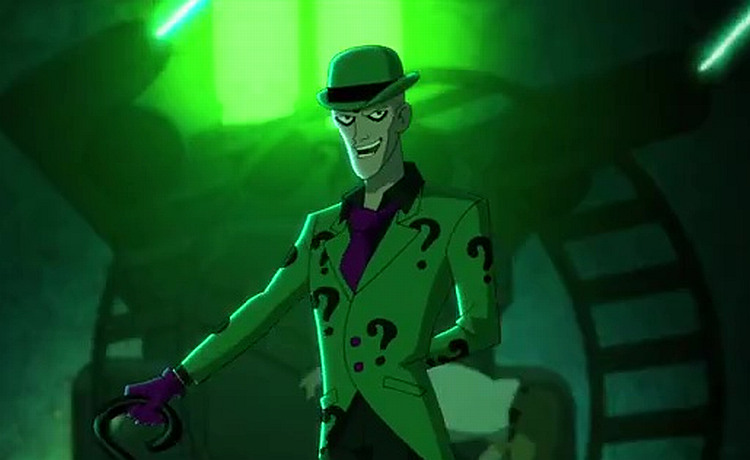 “Riddle U” is phenomenal as always with the stellar voice cast and animation, but a few characters just steal the show. The mix of Clayface as Stephanie pining away at Chad is one. Then we get the cutesy scene with Poison Ivy and Kite Man, thrown in with the eager determination of Barbara, All of these give real life to this episode. These are some of the best moments, as they work exactly as they’re supposed to. Humor and misguided butt-kicking abound and this instalment delivered what viewers have become used to seeing.

Harley Quinn season two has begun seamlessly and the continuing storyline has been just as amazing as one would expect. With new characters being introduced and Harley getting to play the role of hero, we’ve been getting greatness as a result. This episode is a favorite because it gives all of the characters a chance to shine. It’s also setting us up for more exquisite content.