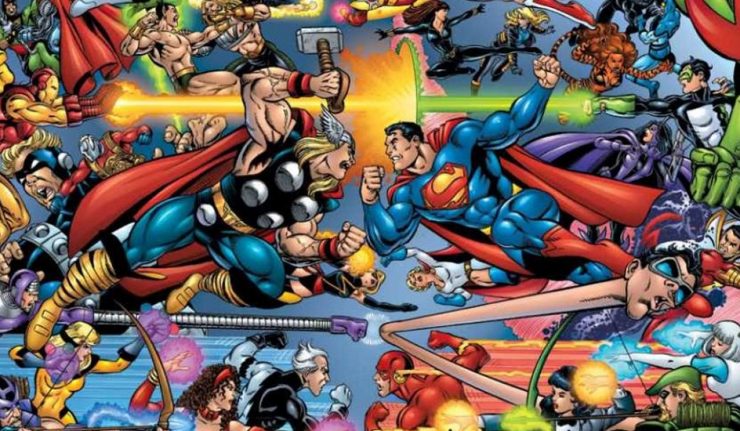 “Come Together, Right Now… Over Comics!”

Gail Simone, best-selling comic book writer and undisputed champion of getting things to trend on Twitter, has an idea for getting some enthusiastic customers back into comic book stores when the U.S. resumes normal commercial operations following the novel coronavirus pandemic.

The Birds of Prey and Deadpool writer says she thinks a Marvel/DC crossover could catapult sales, involving old and new readers in a way few other projects could. She acknowledges that there have been legal and financial barriers to making Marvel/DC crossovers in recent years, but stressed that it would be great for fans and retailers. 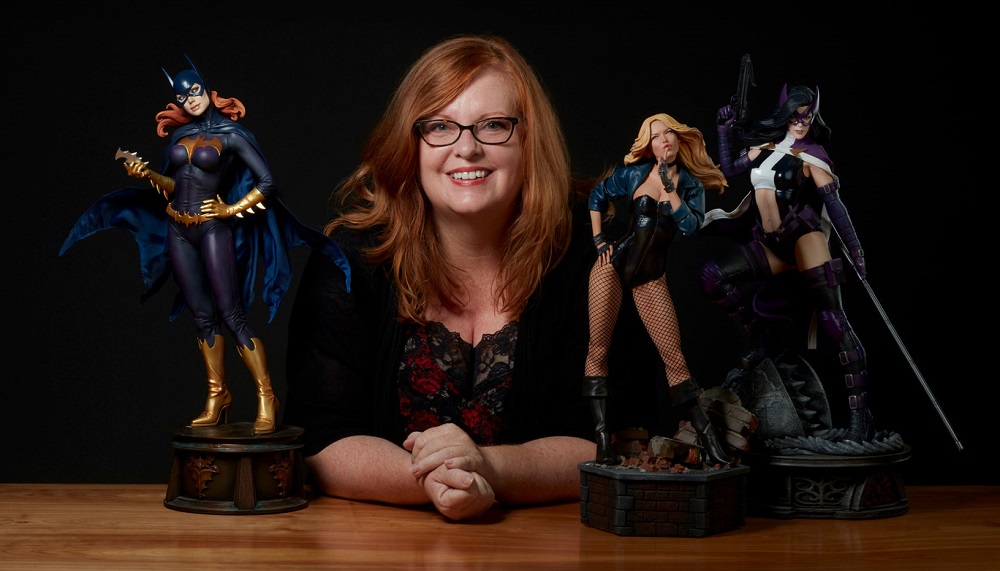 Russ Burlingame of comicbook.com has reported that “comic book retailers were already struggling amid coronavirus slowdowns, as many of them are small businesses with little in the way of cash reserves.”

Tuesday’s news that Diamond will no longer accept incoming shipments from content producers means that, at least for the time being, shops will not even be able to provide mail-order services of new content to subscribers. While many fans are using this opportunity to order some back issues and trades from their LCS, not everyone has the money to do so.

“I know it’s been said it will never happen,” Simone added in a follow-up tweet. “But it could make a HUGE difference to shops.”

It’s Been Done Before…So Why Not Now?

Marvel and DC had periodic crossover events from 1976, when Superman first met the Amazing Spider-Man, all the way up to the 2003/2004 series JLA/Avengers. Since then, the companies have not crossed paths again, and Marvel has done very few crossovers at all. DC has been more aggressive in the space, creating team-ups with Hanna-Barbera characters, the Mighty Morphin’ Power Rangers, and Teenage Mutant Ninja Turtles. DC and Image combined for a Batman/Spawn combination with both Image and DC publishing two separate comics in 1994.

There have been recent suggestions that a secret Marvel/DC crossover might be in the works, especially after the final issue of Geoff Johns’s Doomsday Clock included fairly overt references to Thor and the Incredible Hulk. 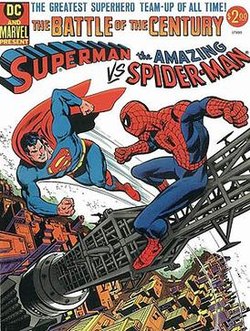 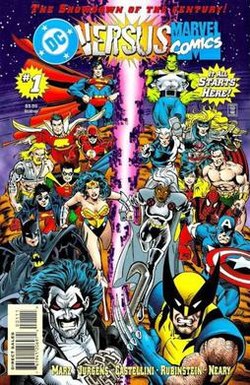 Our world is coming together to battle the COVID-19 and it’s about time where art should imitate life.  Remember, that these are our heroes on paper, and in a time where we need to celebrate the heroes of health care, it would be great if our comic heroes (and villains) would come together in one universe, one world, and one timeline to give us the “once in a lifetime” jolt we need to save comics!

Do you agree with Gail Simone? Would you love to see another huge DC/Marvel crossover? Let us know.