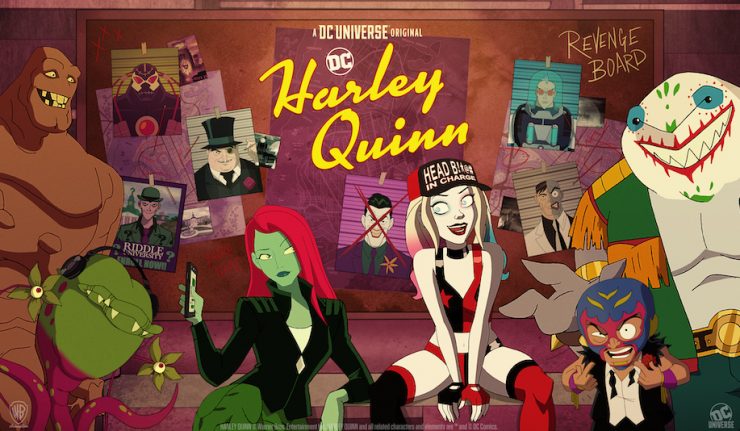 Harley Quinn‘s first season might have just ended a few short weeks ago, but fans won’t have to wait long for her return! Season 2 premiers on April 3rd, and DC Universe has shared a trailer showcasing some of the fun and frolics coming our way..

Check out the debut trailer and official press release for Harley Quinn Season 2!

Fans can catch up on Harley and her crew’s crazy escapades from Season 1 right now only on DC UNIVERSE.

If you haven’t seen Harley Quinn yet, it seems like a lot of the world is staying inside due to COVID-19, so this is the perfect time to catch up! I wasn’t sure how I’d feel about the show when I first saw the trailers, but after recently watching it, I’m all in on this crazy show!