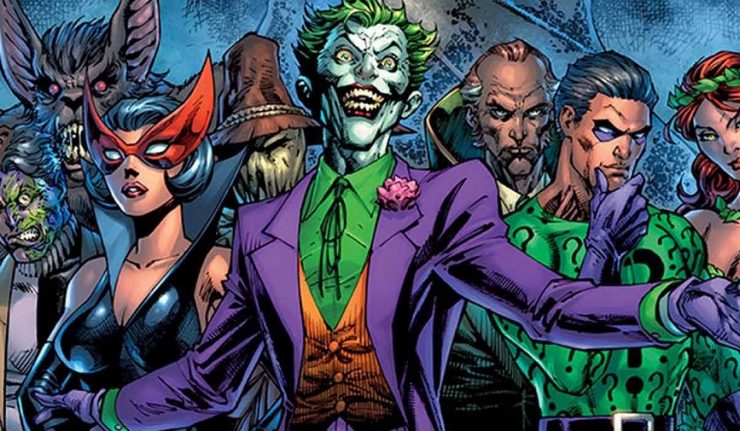 April will see Joker celebrate the 80th anniversary of his first appearance in 1940.  DC Entertainment have now released the covers that will adorn the Joker 80th Anniversary 100 page spectacular #1.  Some great artists have done their thing; giving us a smorgasbord of wonderful decade variant covers to choose from.

On April 29, DC will celebrate The Joker’s 80th anniversary with a landmark one-shot, The Joker 80th Anniversary 100-Page Super Spectacular #1. Since his first appearance in April 1940, The Joker has become one of the most iconic and compelling characters in comic books and all of popular culture. Time and time again, his drive to sow discord and chaos has made him more than a match for Batman and his mission to protect the citizens of Gotham City. 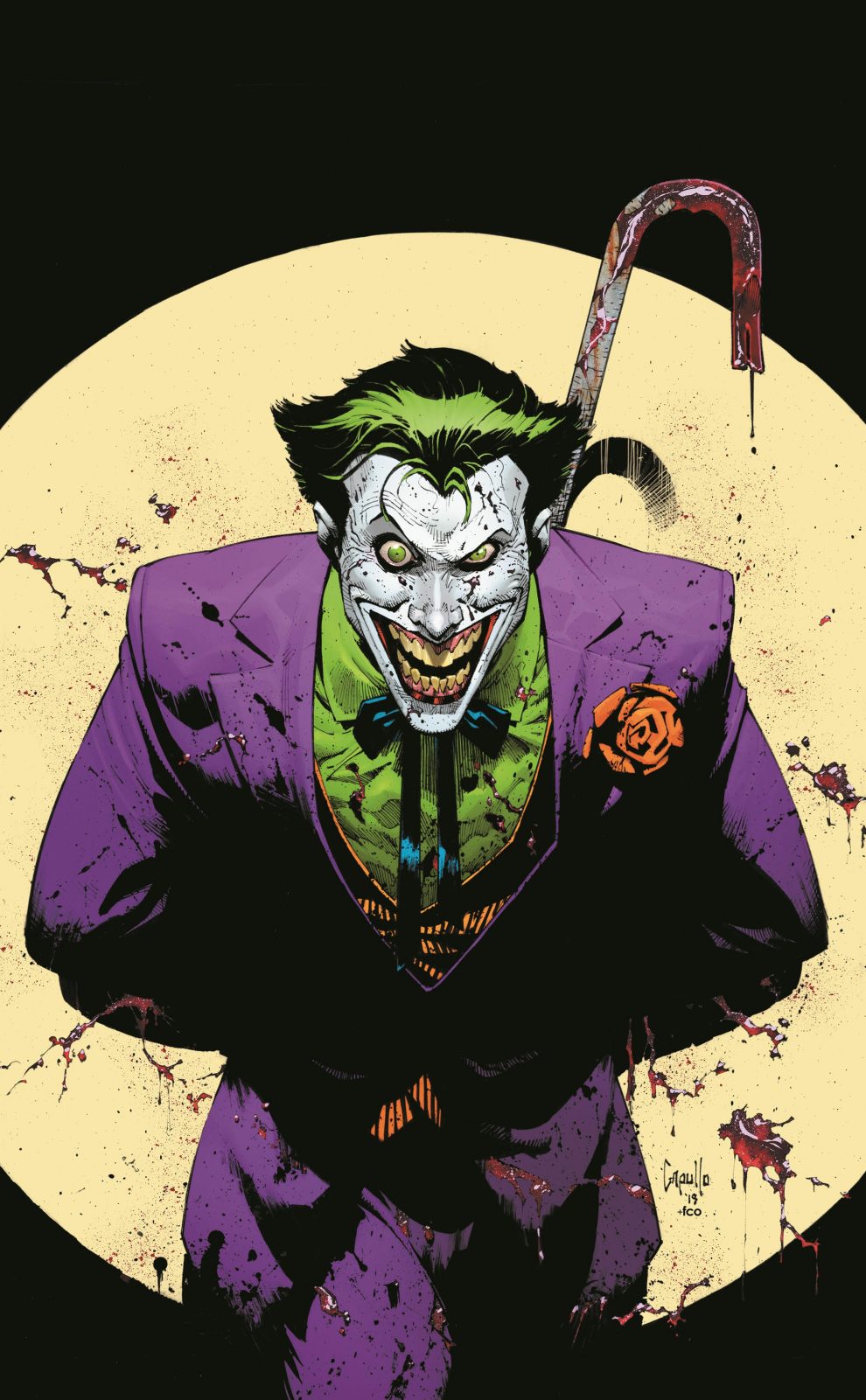 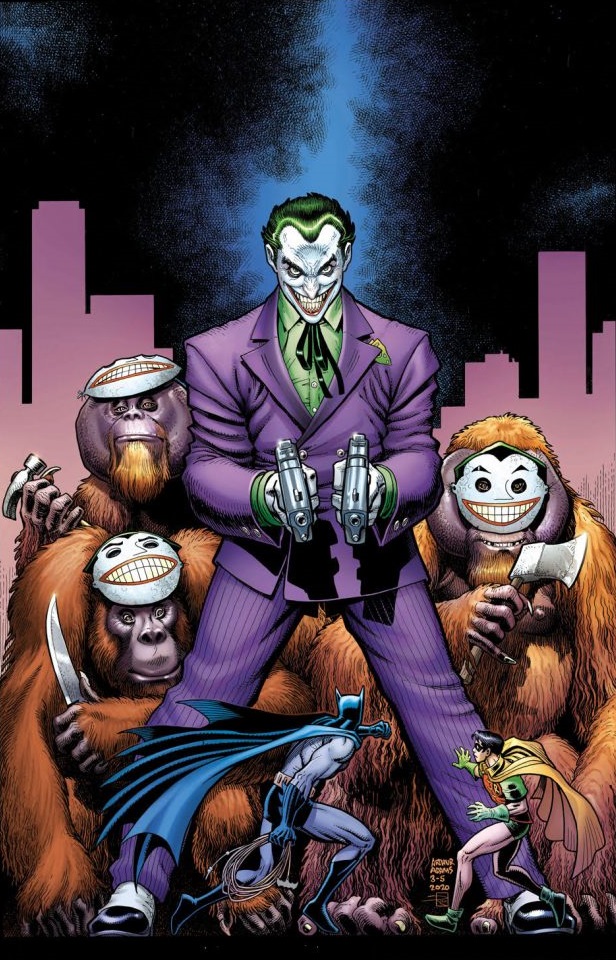 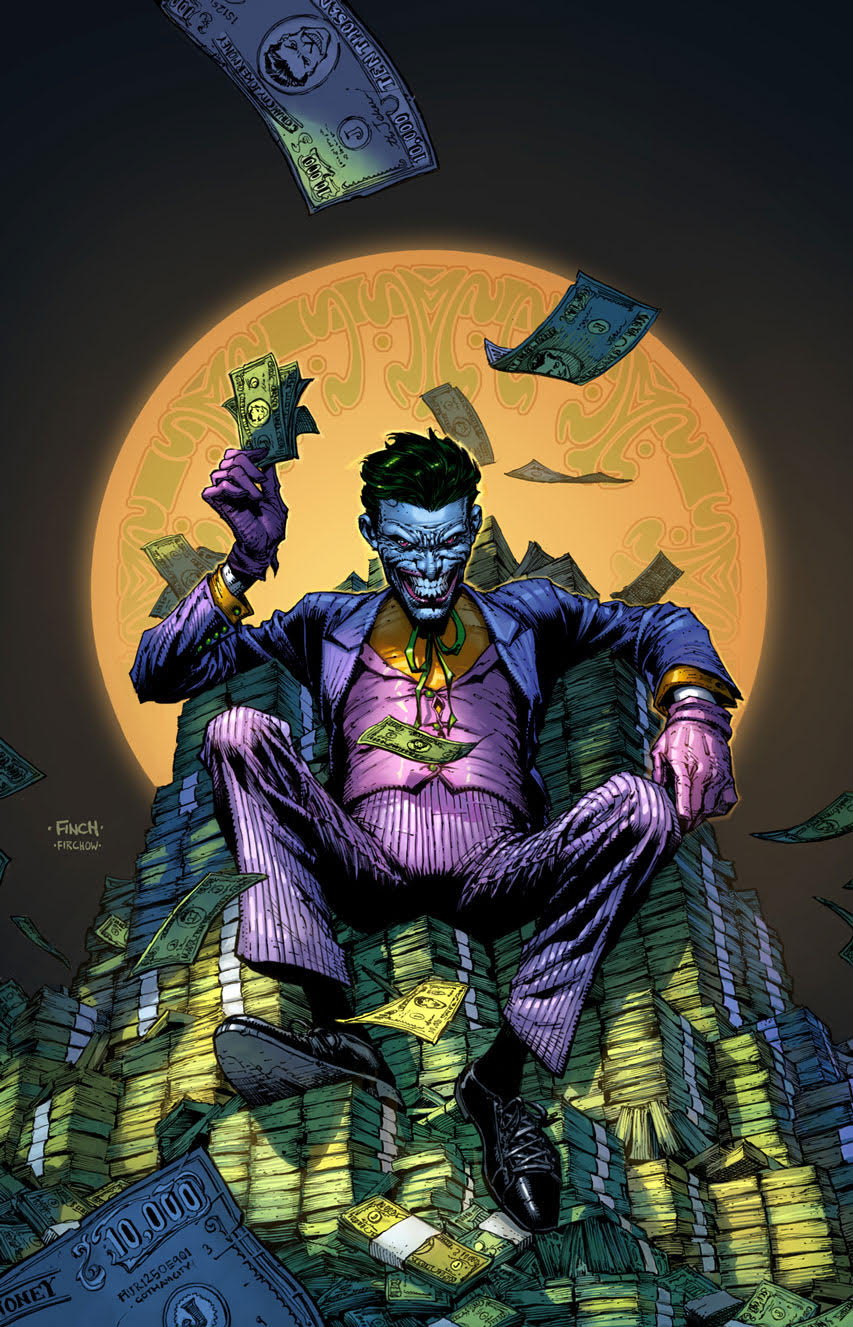 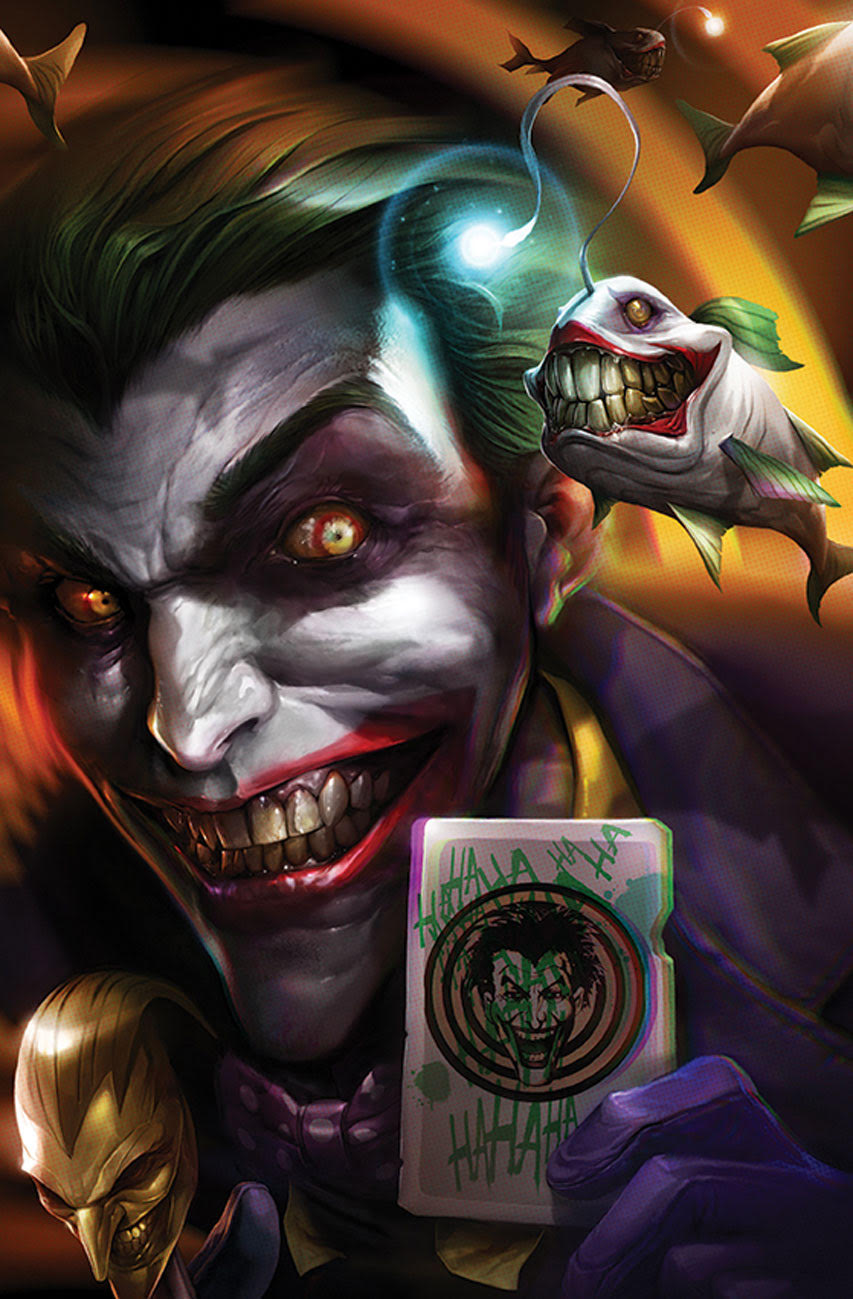 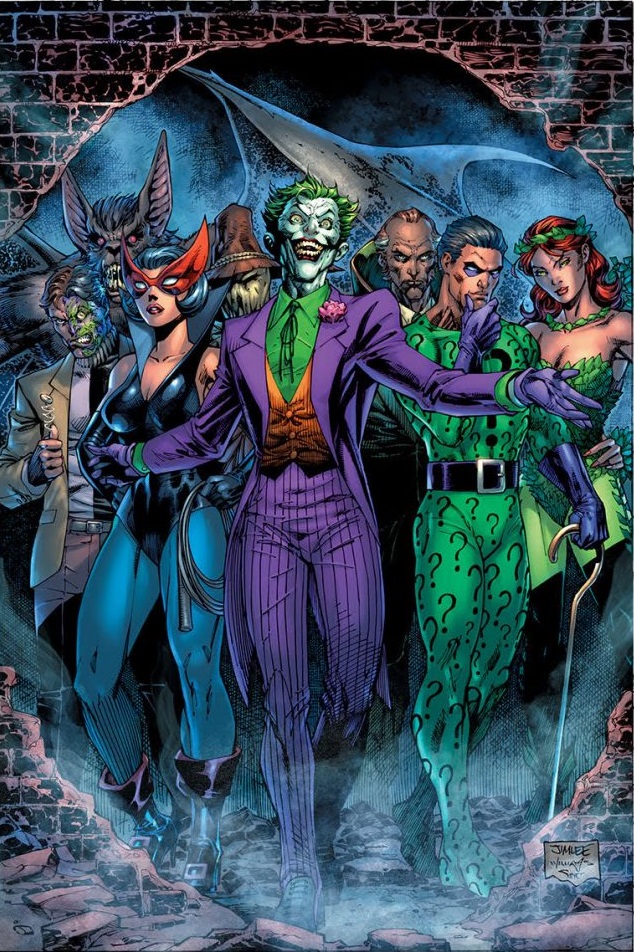 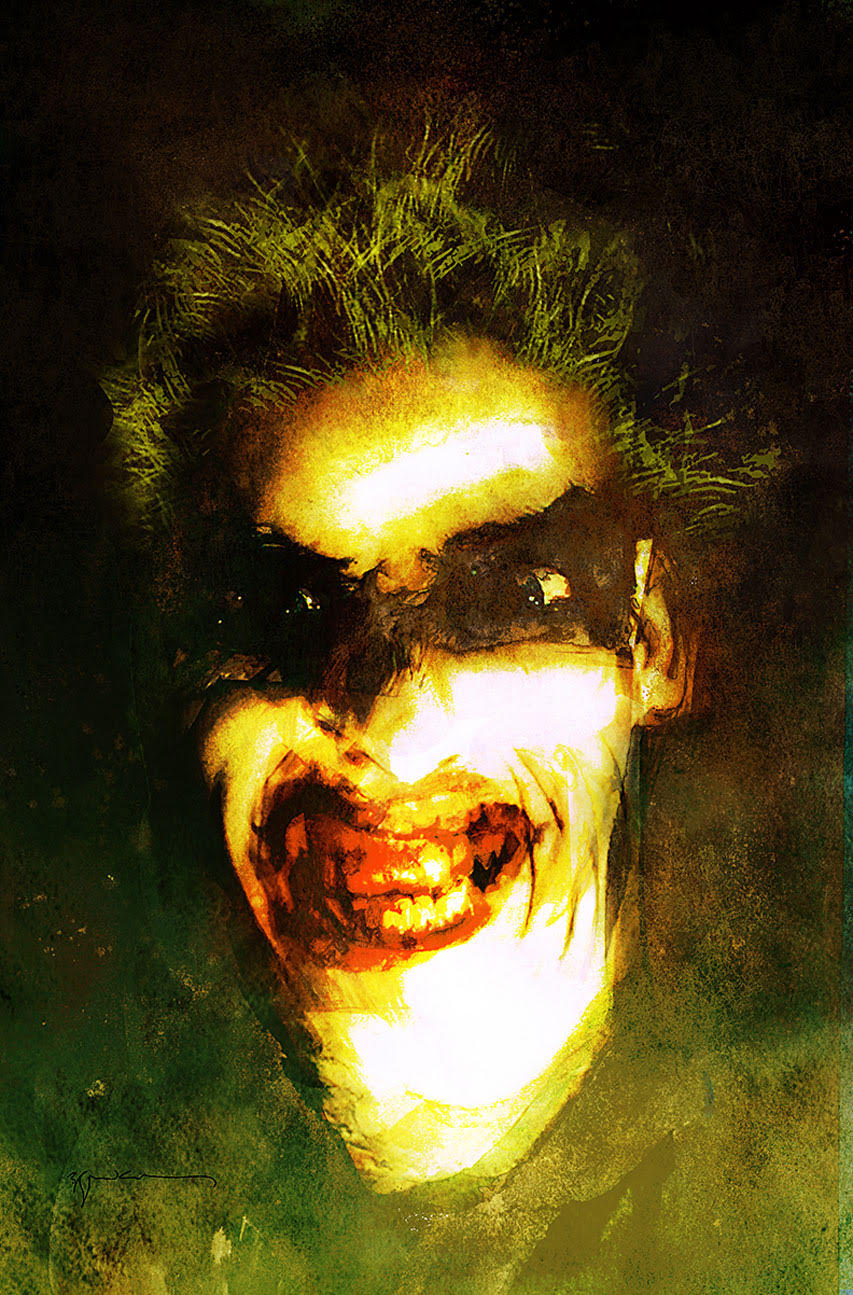 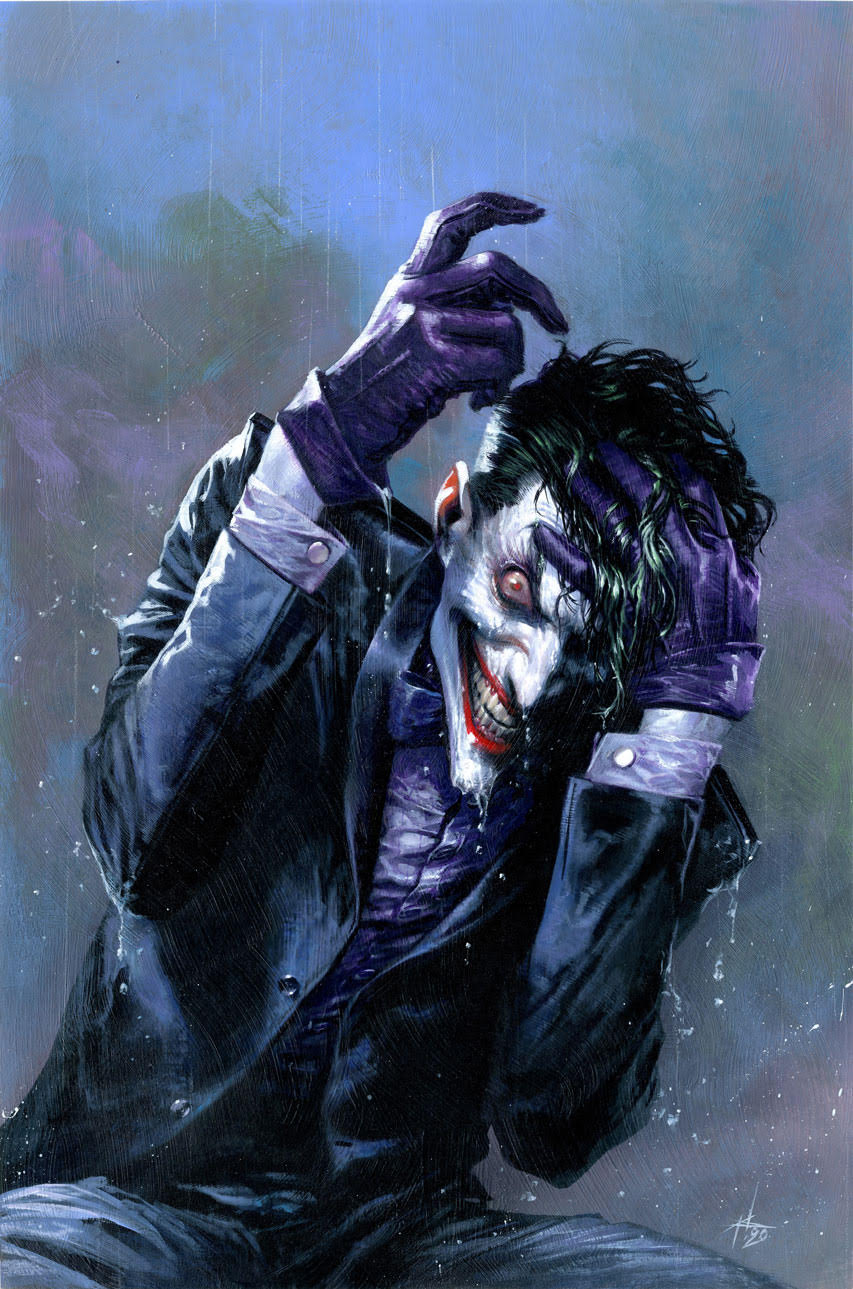 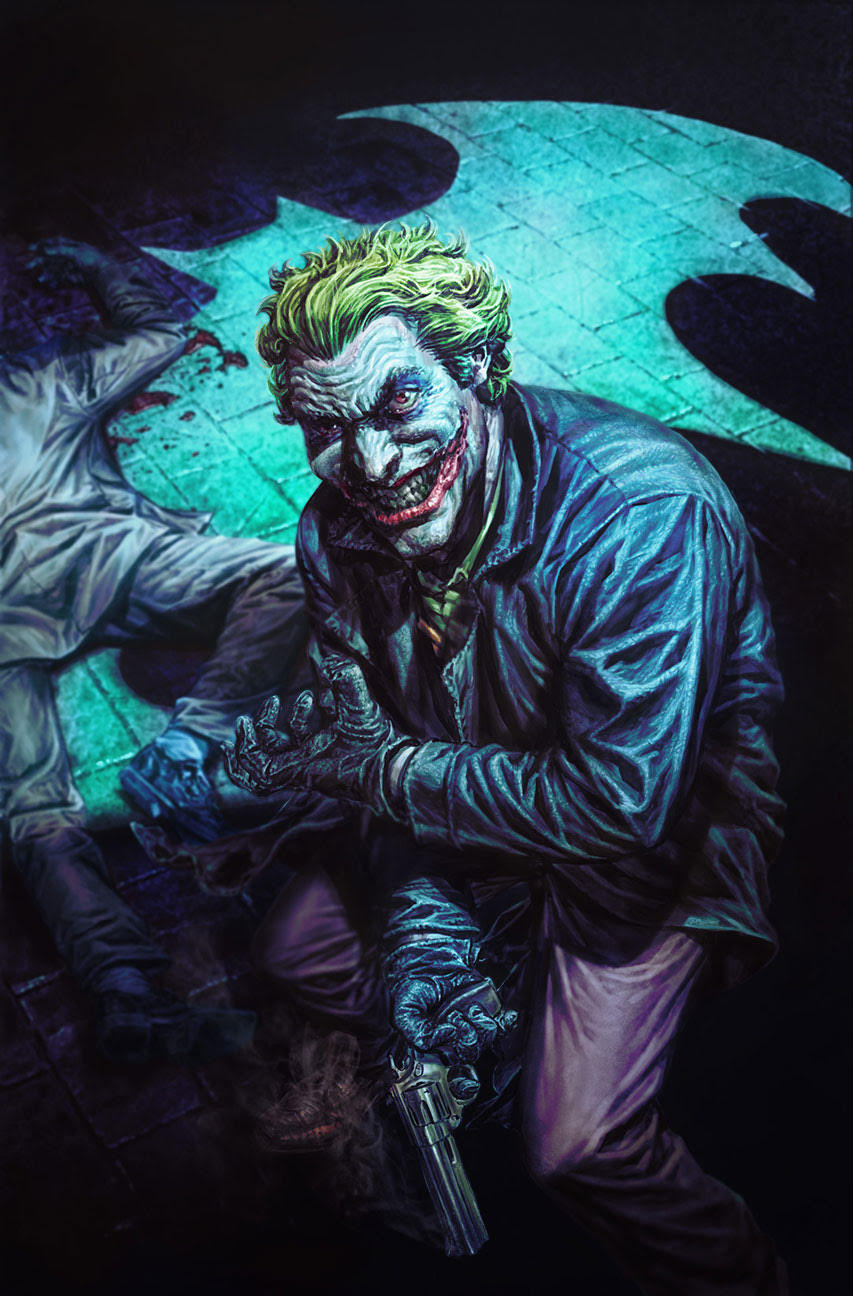 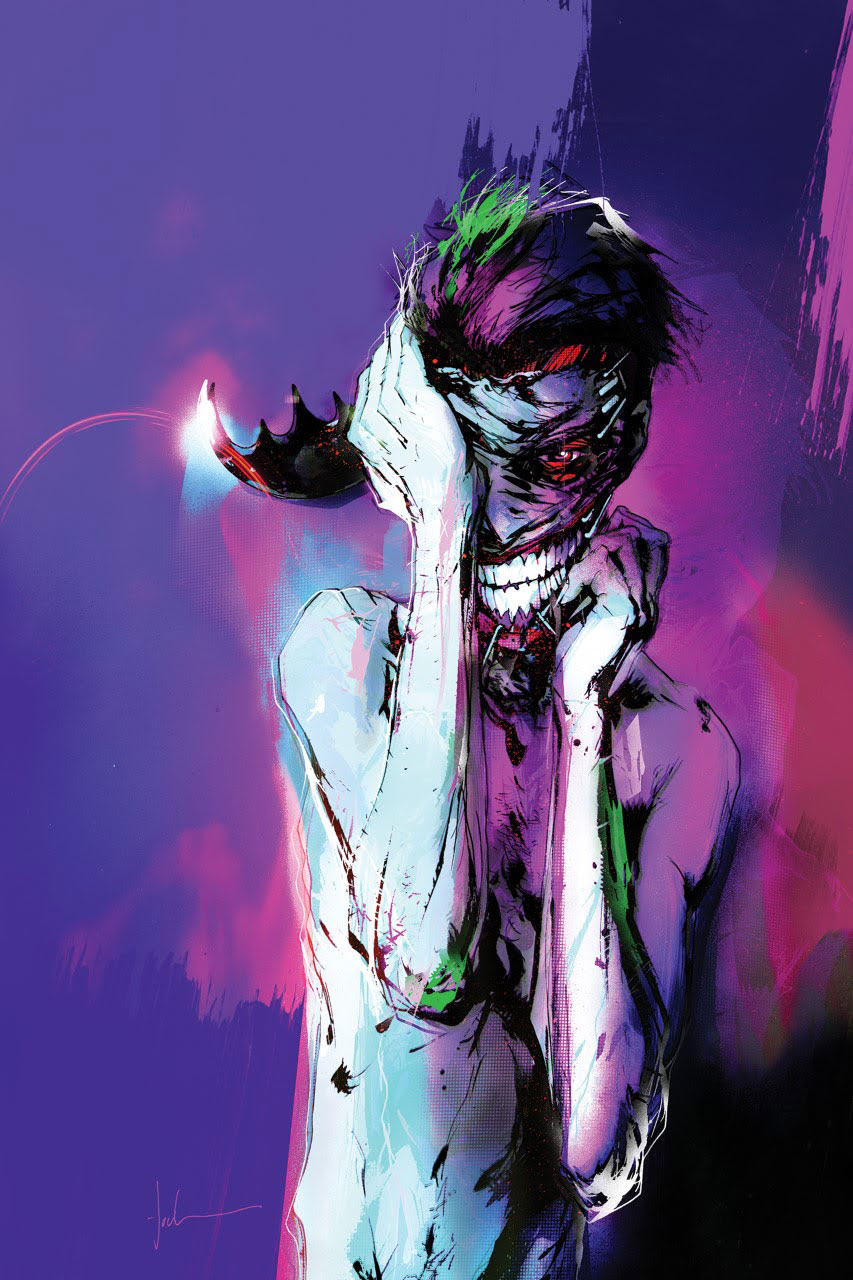 These are the standard, and decade variant covers that will be available, but remember that some stores and territories will also be releasing all-new and exclusive versions of their own.  Which of these is your favourite, and which one/s will you be adding to your collection?  Let us know.

I’m not 100% sure yet, but to be honest, if I had the cheddar I’d be taking them all.  They are quite simply, brilliant.

The Joker 80th Anniversary 100 Page Spectacular #1 will be available where all good comics are sold from April 29th.