The Chicago Comic and Entertainment Expo, otherwise known as C2E2, is nearing its conclusion today. As with any massive comic book convention like this, DC was, of course, in attendance. Yesterday, at the The Super Heroes of DC panel, beloved writer Scott Snyder made a surprise appearance. There, he revealed new Dark Nights: Death Metal art.

Scott Snyder Makes a Surprise Appearance to Talk About His Head-Banging Sequel to Dark Nights: Metal

One of the great things about comic convention panels – you rarely know when you’re going to get a special guest appearance or announcement! Fans attending today’s The Super Heroes of DC Panel at C2E2 received a surprise. Bestselling writer Scott Snyder made a walk-on appearance, catching everyone off guard.

Scott stopped by to talk to fans about Dark Nights: Death Metal, the highly anticipated sequel to the smash hit series of 2017-18, Dark Nights: Metal. He gave fans an early look at brand-new artwork from the debut issue of Death Metal by artist and longtime collaborator Greg Capullo. And with fellow Metal contributors James Tynion IV (Dark Days: The Forge, Dark Days: The Casting, Dark Nights Rising: The Wild Hunt) and Joshua Williamson (Batman: The Red Death) on the panel, Snyder may have dropped a few hints about what he has in store for them regarding more behind the scenes stories from the “metalverse.”

Take a look at the art below: 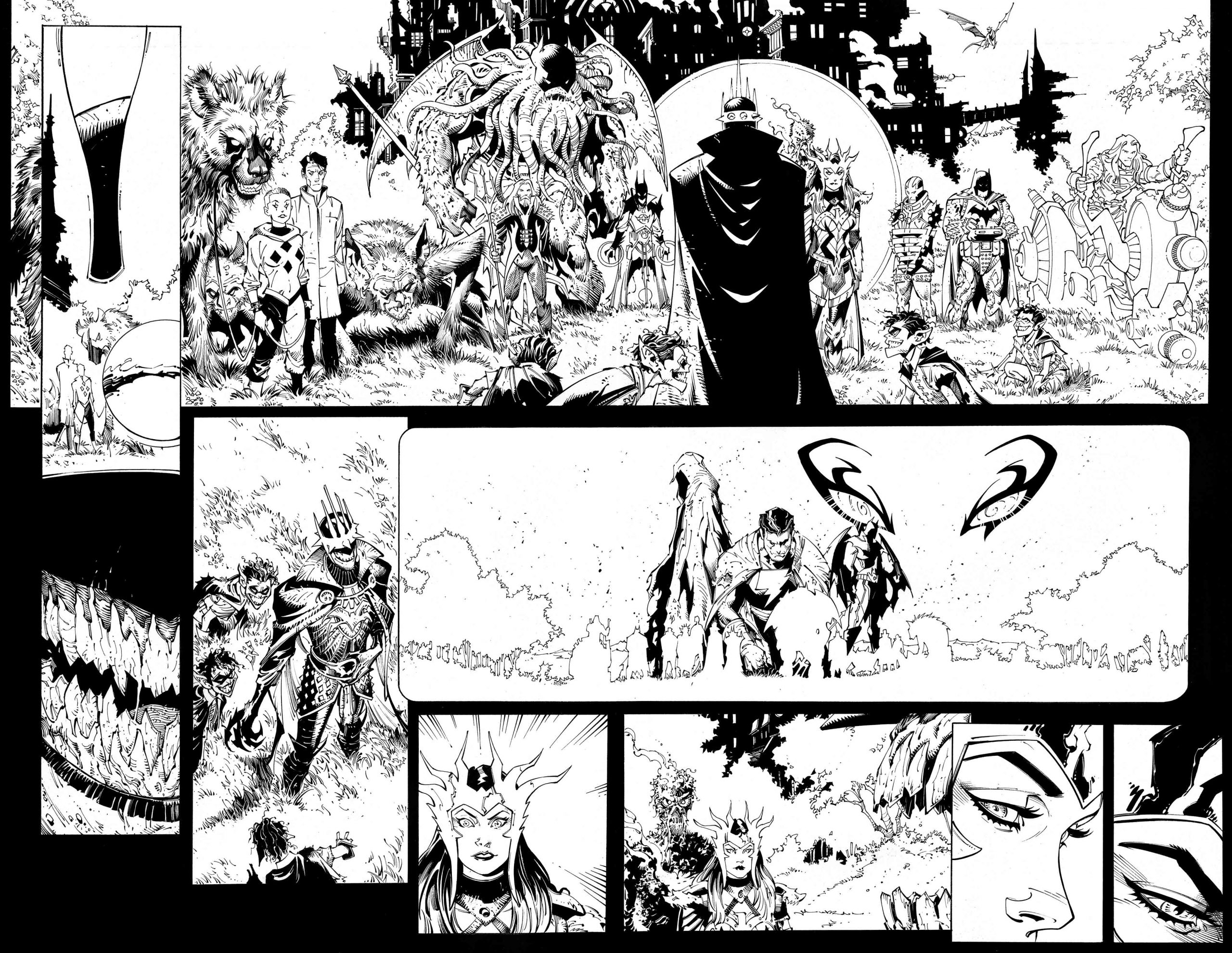 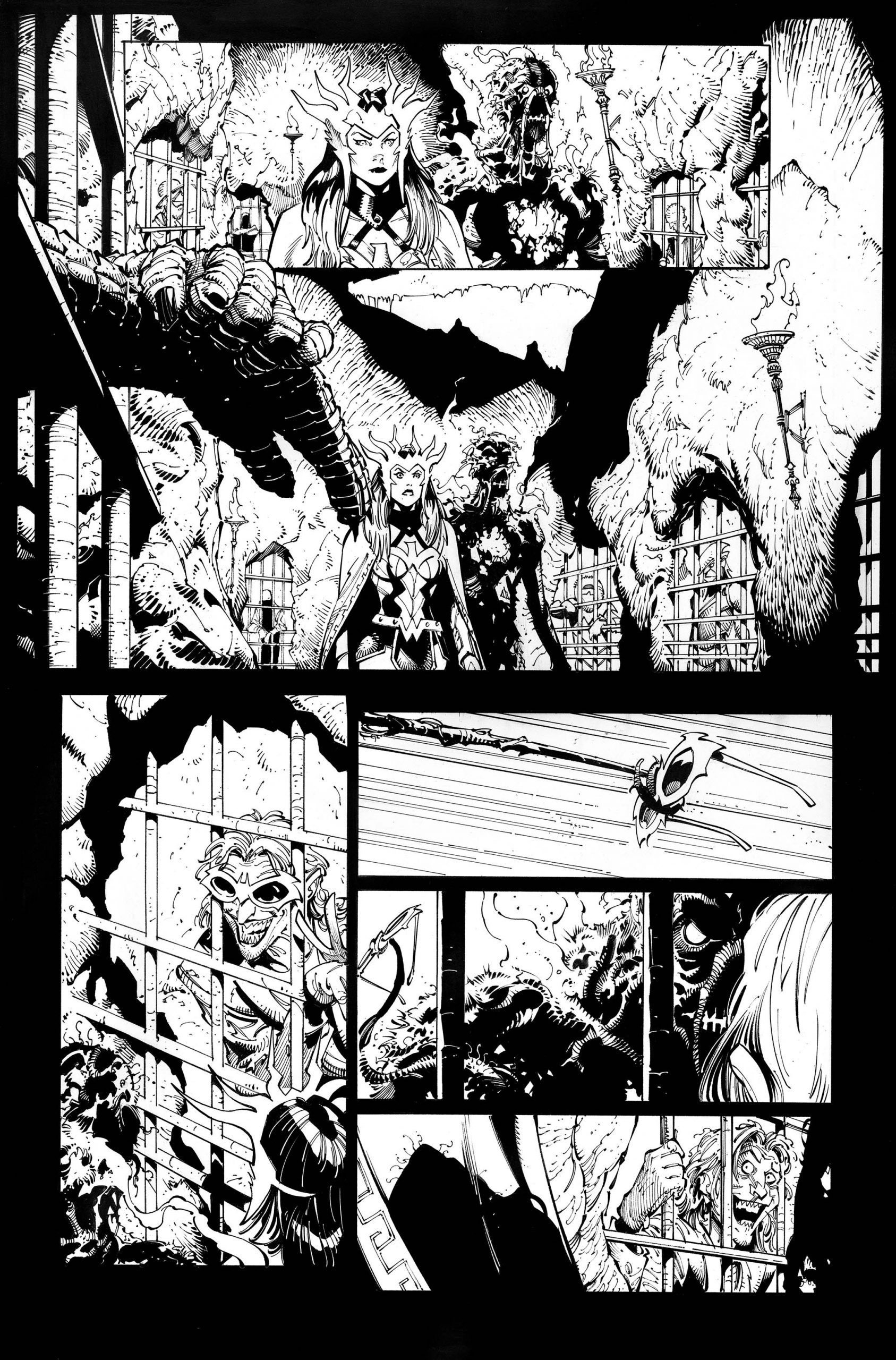 Stunning art as usual. In particulary, I love the panel that zoomed in on the Batman Who Laughs gnarled teeth.

Just a few weeks ago, after several hints and teases, DC officially announced the sequel to Dark Nights: Metal, entitled Dark Nights: Death Metal. The six-issue limited series will run monthly starting in May, ending in November with an intermission in August.

Are you excited for a sequel to the one of the more bombastic crossover series in DC history? What do you think of the new Dark Nights: Death Metal art? Stay tuned to DKN for updates.

James Gunn Announces Wrap on Filming on ‘The Suicide Squad’