Featurettes Spotlight The Bat-Suit From ‘Batwoman’ 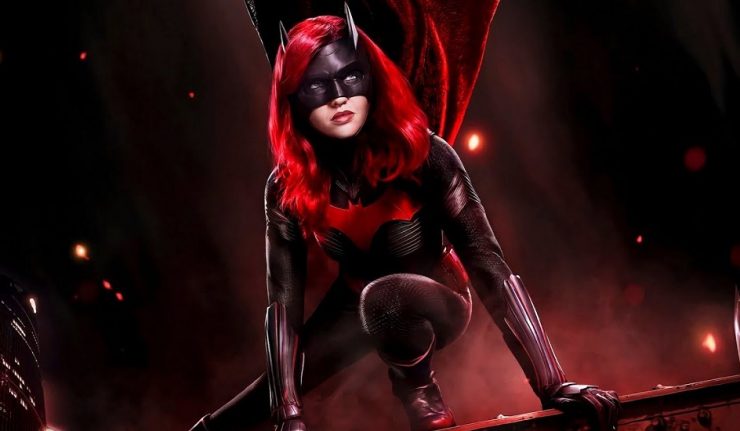 The CW has released a pair of featurettes that showcase the Batwoman bat-suit, and its creation.

The first featurette highlights a behind-the-scene interview with costume designer Colleen Atwood. Atwood is the Oscar-winning costume designer on such films like Chicago and Memoirs of a Geisha. However, with Batwoman, the costume presents different challenges.

Atwood describes that she was on a limited deadline to create the bat-suit; about eight to six weeks. She also details the uniform’s.

I explored laser printing onto the fabric, to give it texture and bring it into this time period, but still pay homage to the comics. For me, this costume was really important, because it was actually a Batwoman, which to me was really cool and exciting.

The second video shows the suit’s in-universe features, which include pairing our hero with military-grade kevlar and Lucius Fox’s unique technology.

Check out the videos below!

Batwoman airs Sundays at 8 p.m. ET/PT on The CW. 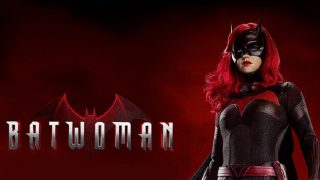 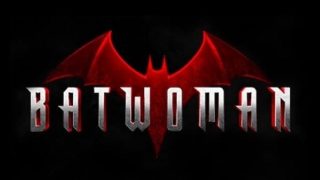