Next month will see the release of Batman: Overdrive, a one-shot Graphic Novel for younger readers, written by Shea Fontana, with art by Marcelo DiChiara. This book will be hitting high gear as it looks into a pre-Batman Bruce Wayne’s need for speed.

Check out this gorgeous preview and press release, direct from DC Comics:

Before his transformation into Batman, young loner Bruce Wayne looks into his parents’ murders and how they connect to mysterious car heists that have been happening all over Gotham. Along the way, Bruce befriends Mateo Diaz and Selina Kyle, two young car enthusiasts who help him turn his parent’s broken-down fixer upper into a high-powered, fully customized Batmobile.

After Bruce connects notorious mob boss Carmine Falcon to both crimes, he discovers that he may have been betrayed by those closest to him, causing him to question everyone’s loyalty.

Will Bruce turn his back on his new friends and Alfred, the only family he has left, or will he learn to trust his allies and move on from the past? 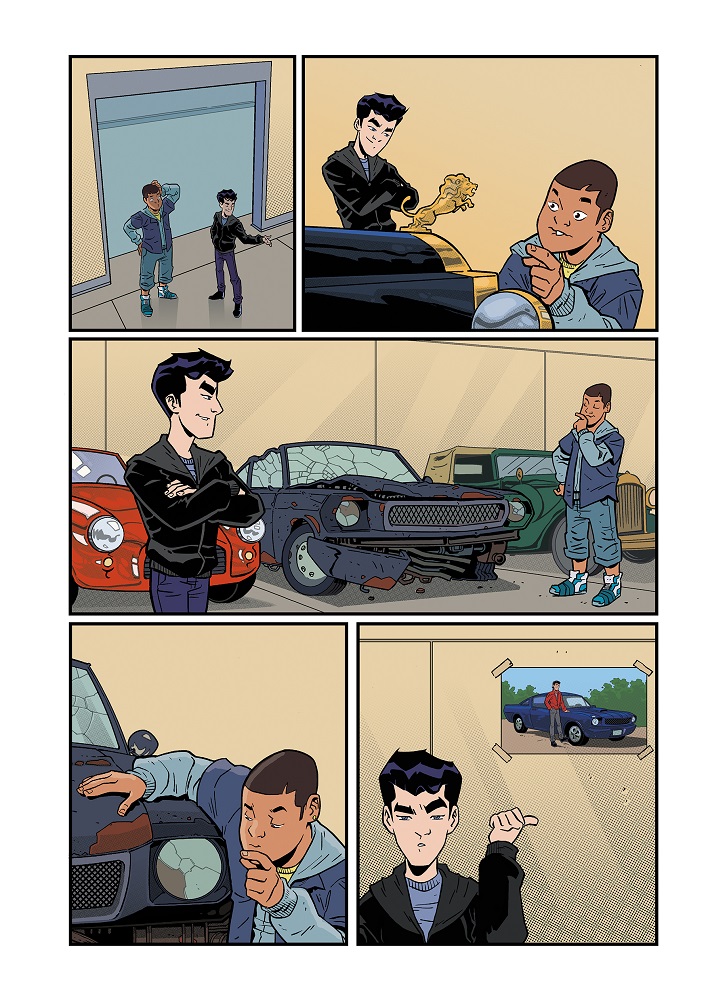 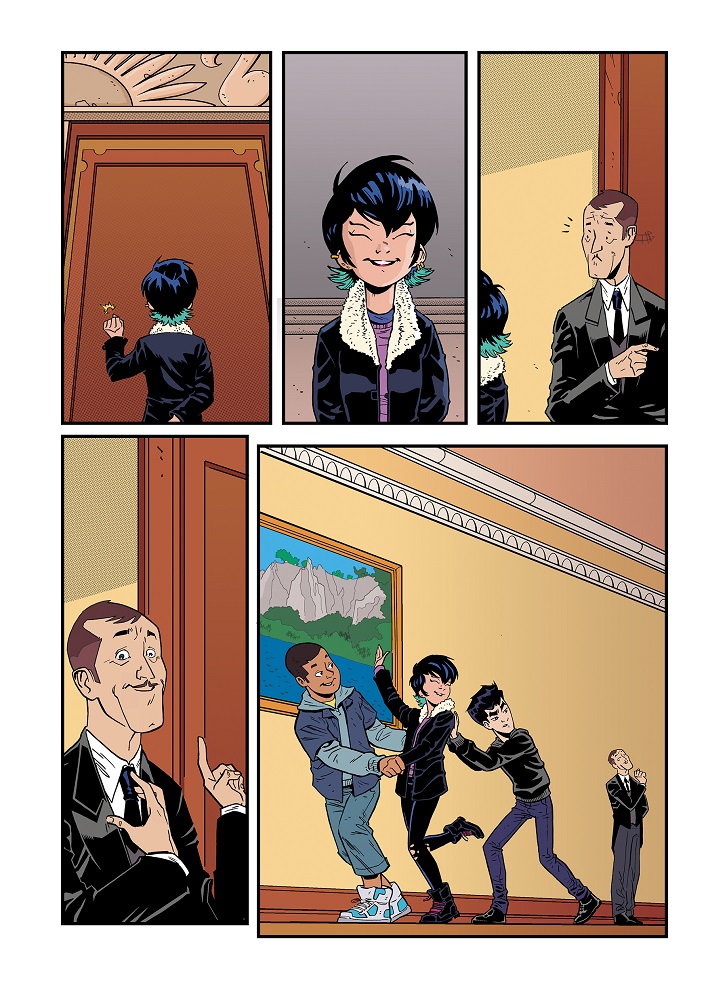 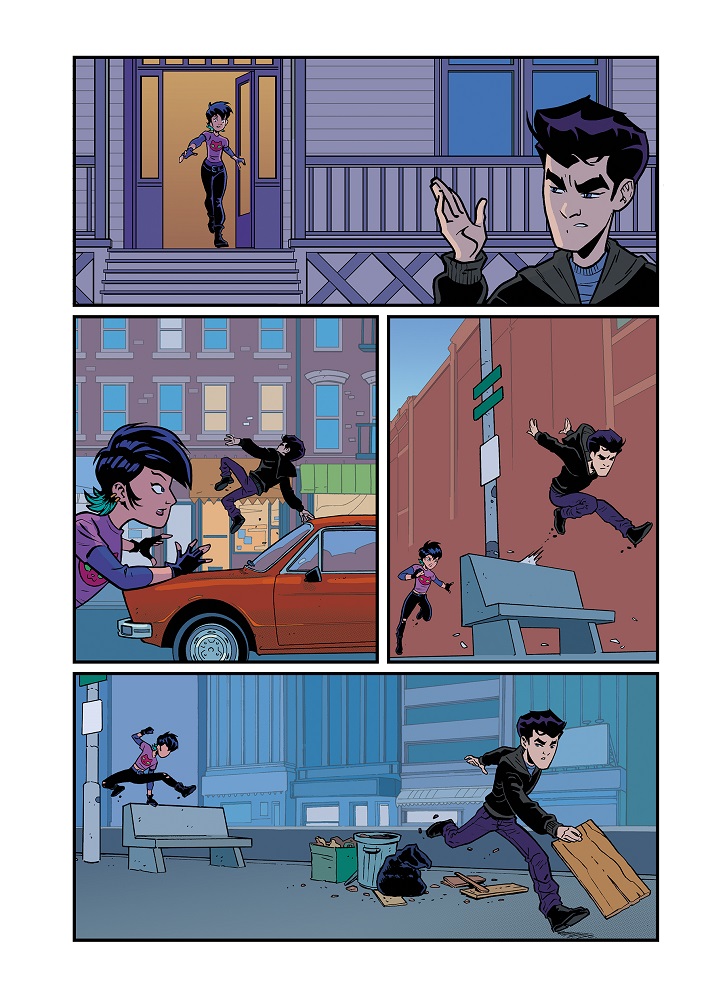 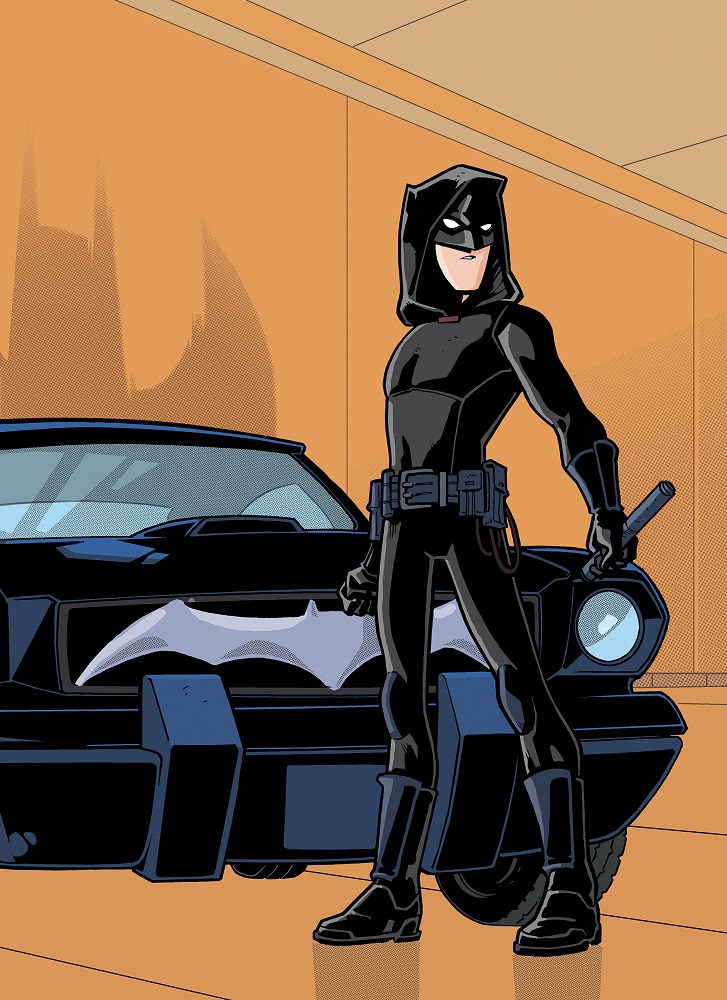 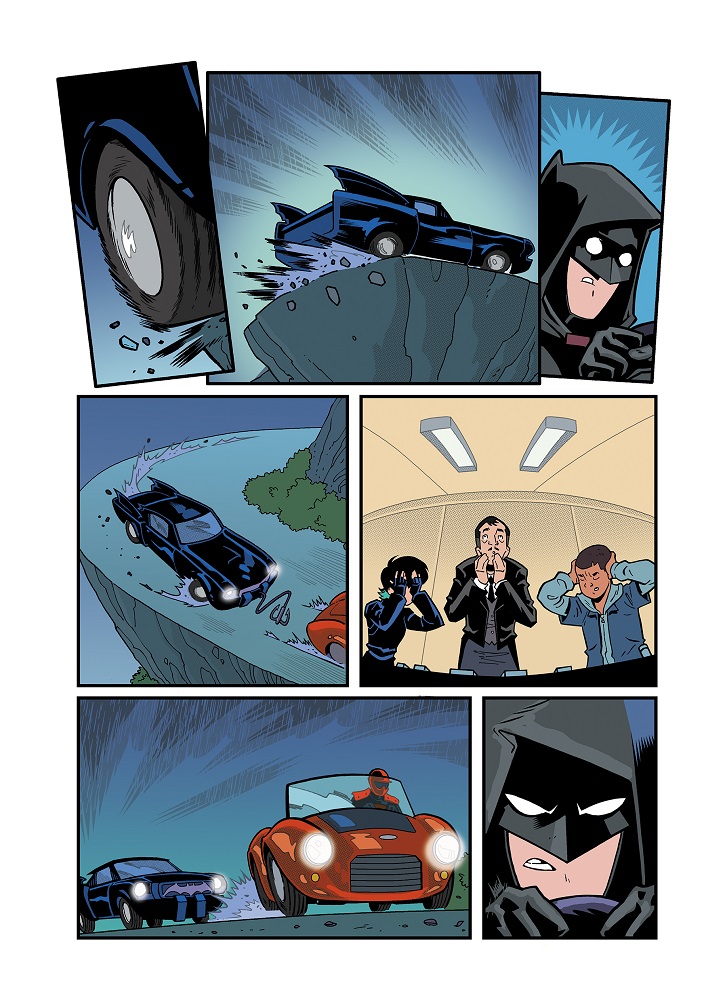 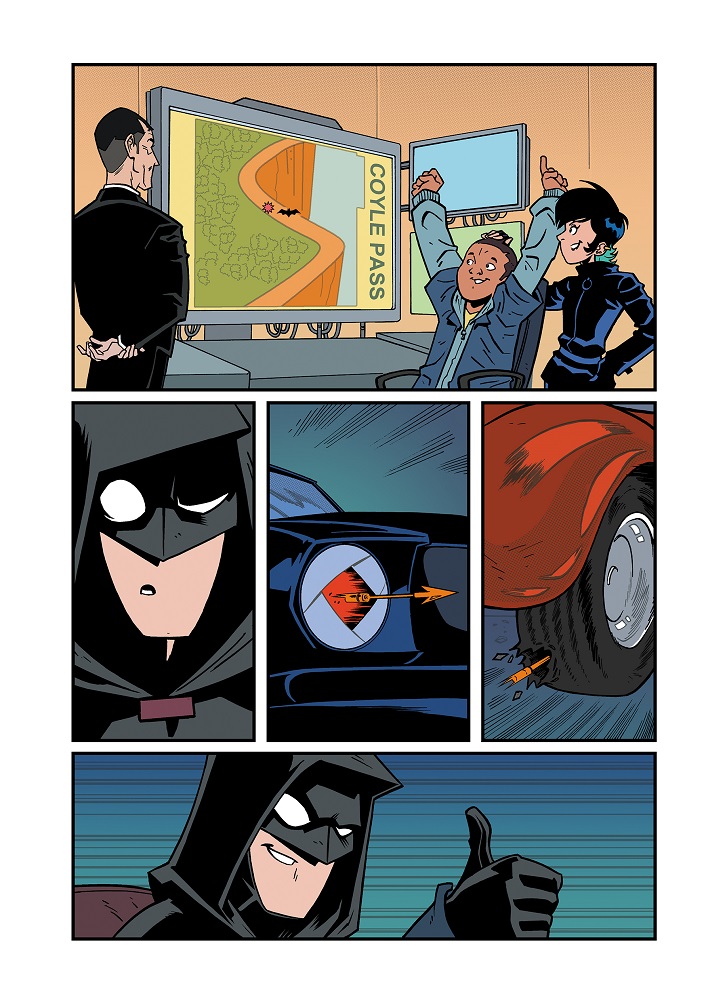 Batman: Overdrive tells the story of how a young, pre-Batman Bruce Wayne came to build the Batmobile while still processing the pain and guilt of his parents’ death, and how he comes to understand that he doesn’t have to walk through life on his own.

Driven to solve the mystery of his parents’ murders, teenage loner Bruce Wayne hones his detective and combat skills as he scours the underbelly of Gotham looking for clues.

Feeling responsible, Bruce is eager to find someone to pin the blame on, so he can absolve himself of the guilt he feels. His quest for freedom, while still clinging to the past, is revealed in his effort to rebuild his dad’s first car.

Finding the correct parts forces Bruce to open himself up to new friendships and challenges, ultimately leading him to what he desires most: freedom!

Batman: Overdrive by writer Shea Fontana and artist Marcelo DiChiara is a heartfelt story touching on the importance of friendship, trust, and forgiveness. Check it out on March 3rd 2020!