What To Watch and Read on DC Universe in February 2020

In anticipation of the release of Birds of Prey (And the Fantabulous Emancipation of One Harley Quinn) on Friday, February 7th, DC UNIVERSE, the digital subscription service for all things DC, wants to make sure fans are armed with the most memorable comic stories, episodes and animated movies featuring the film’s characters.

Now, fans can get to know the film’s fierce fighting females – Harley Quinn, Huntress, Black Canary, Renee Montoya, and Cassandra Cain – before they hit the big screen. DC UNIVERSE subscribers have access to the hilarious original Harley Quinn animated series, the classic Batman: The Animated Series — where Harley made her debut – and comic books featuring each of the Birds of Prey. Below is just a sample of what fans can dive into ahead of the “fantabulous” release, all available on DC UNIVERSE from February 2020. You can learn more about these titles and more on DC Universe’s exclusive new Birds of Prey page here. 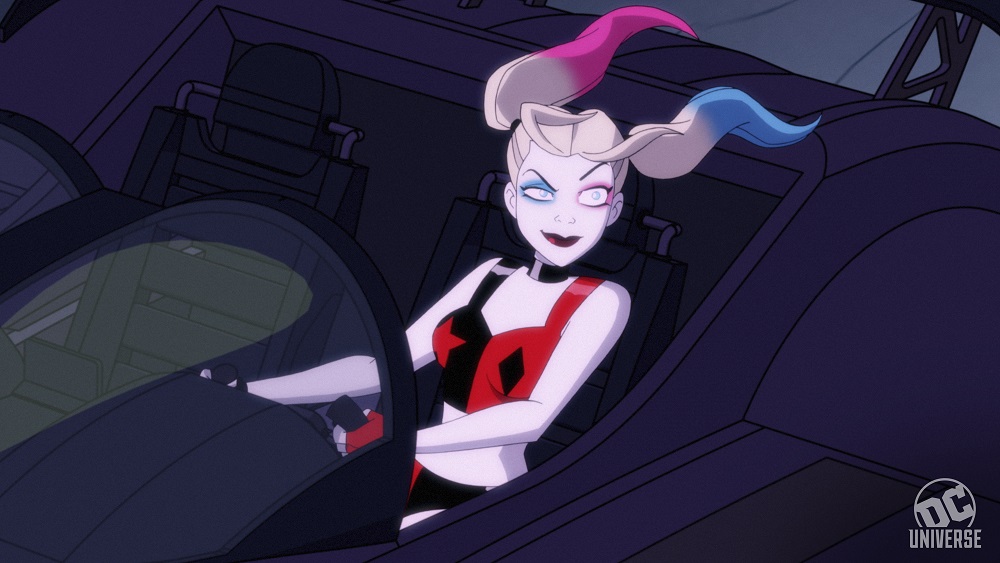 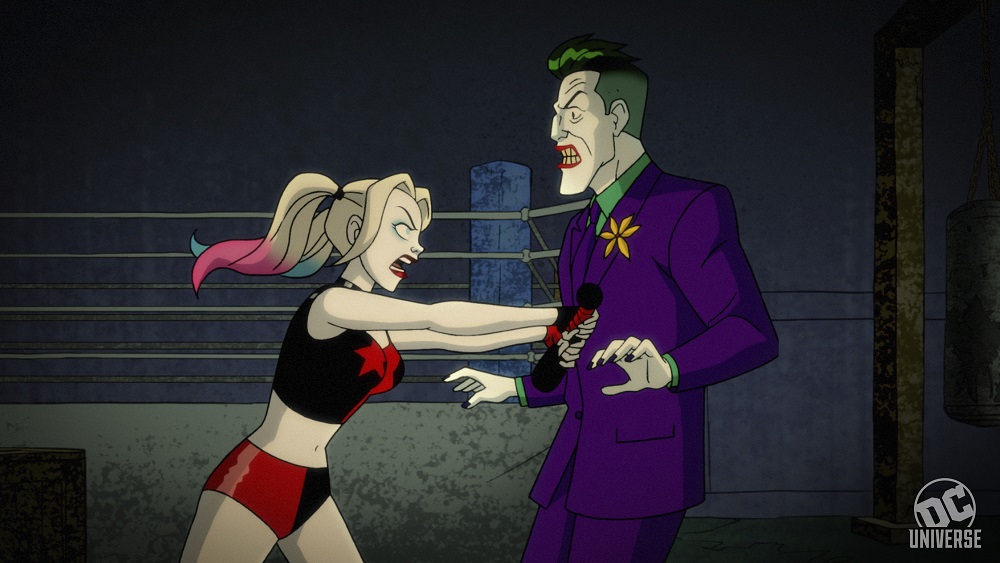 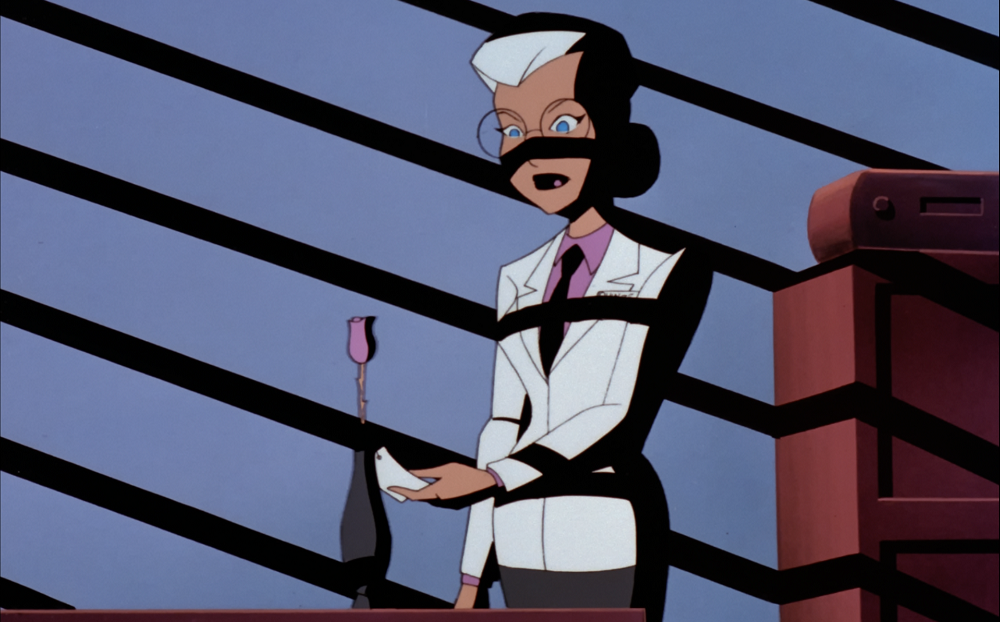 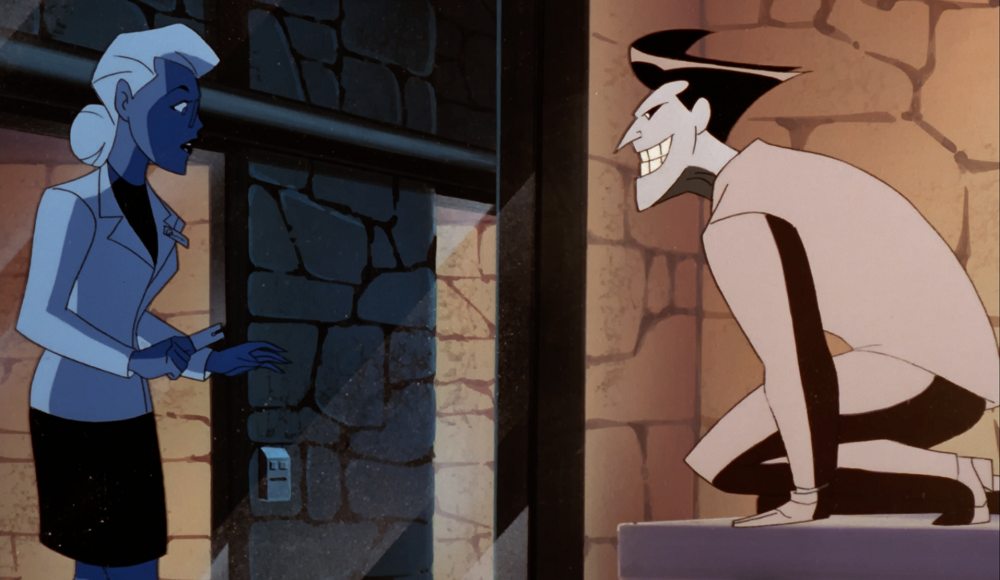 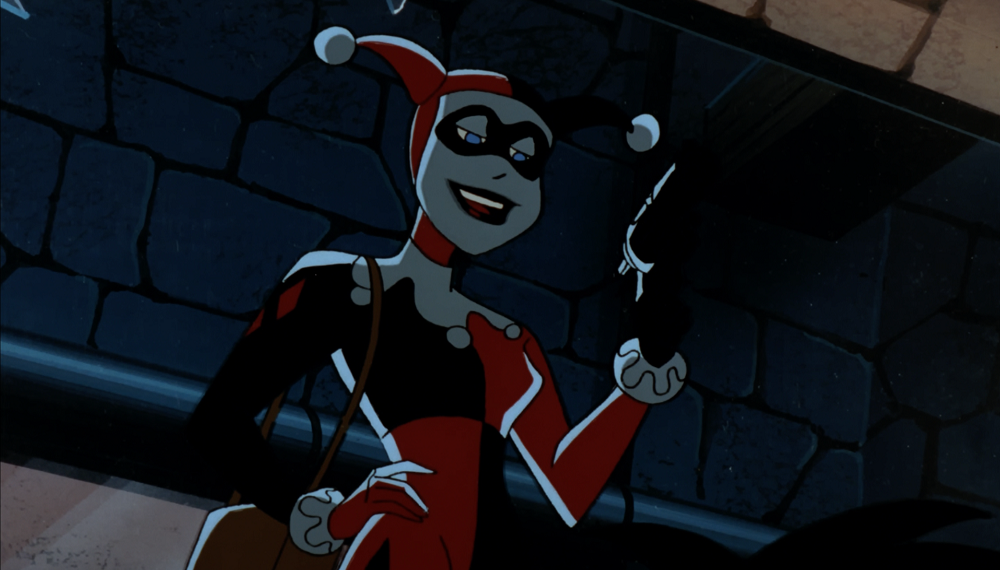 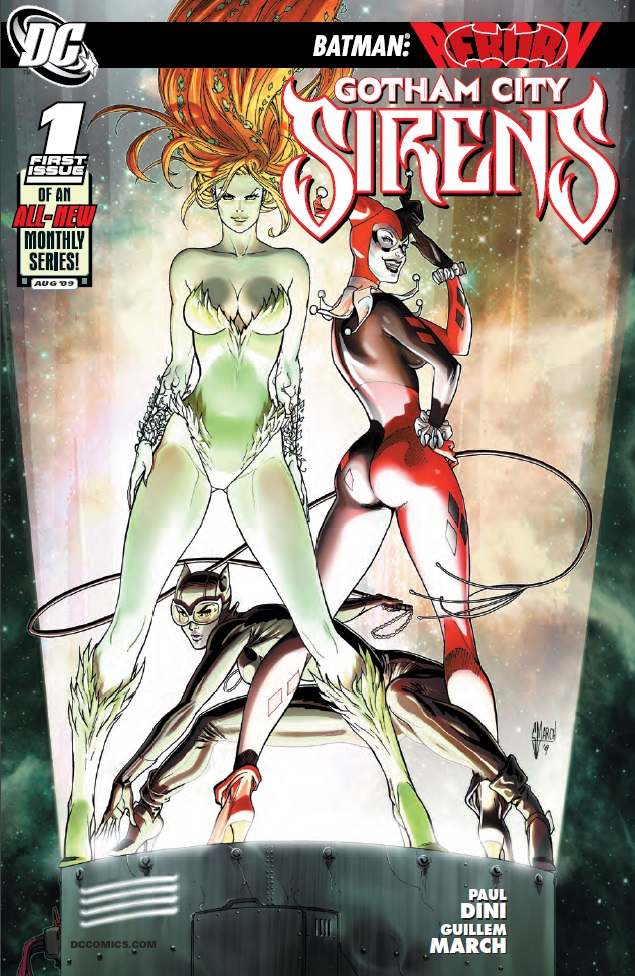 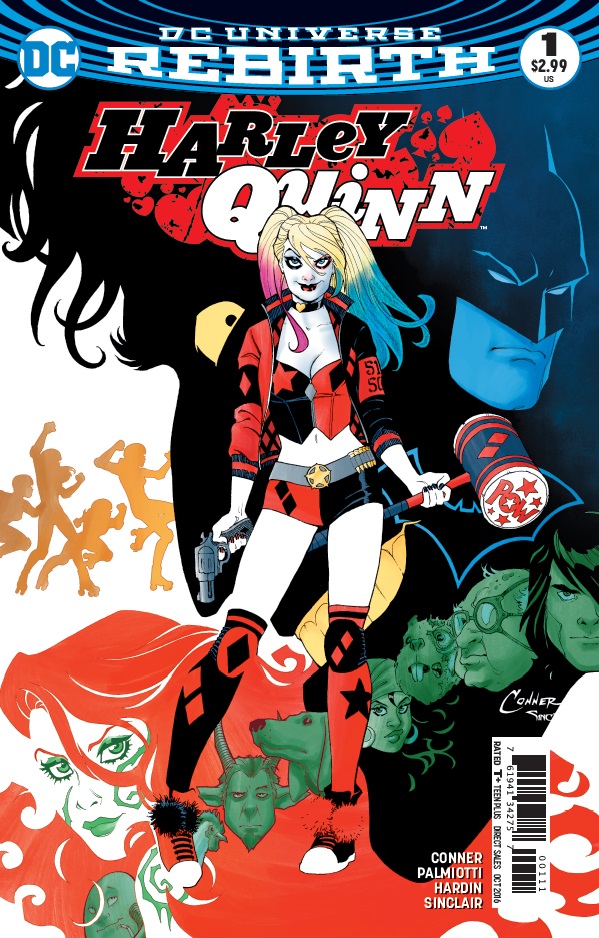 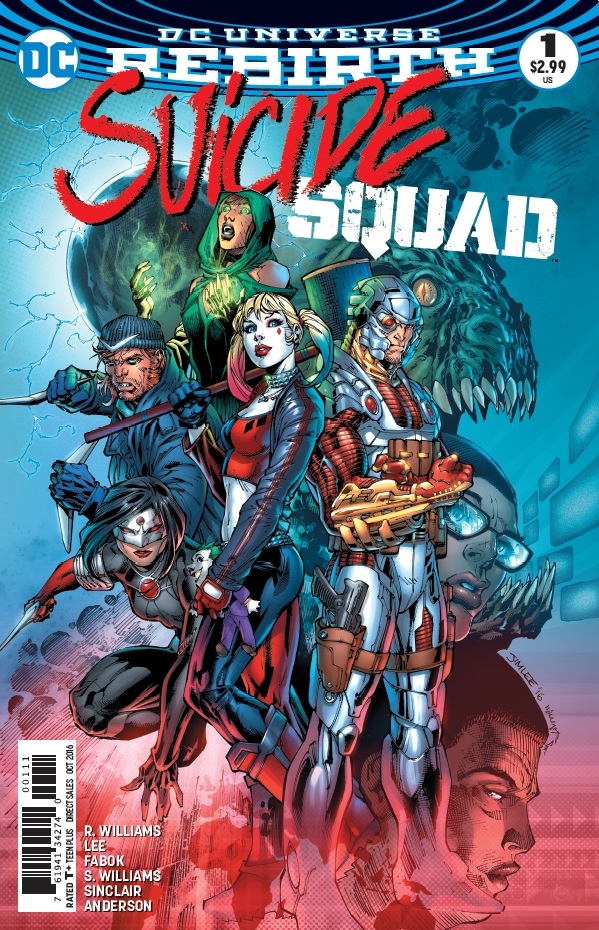 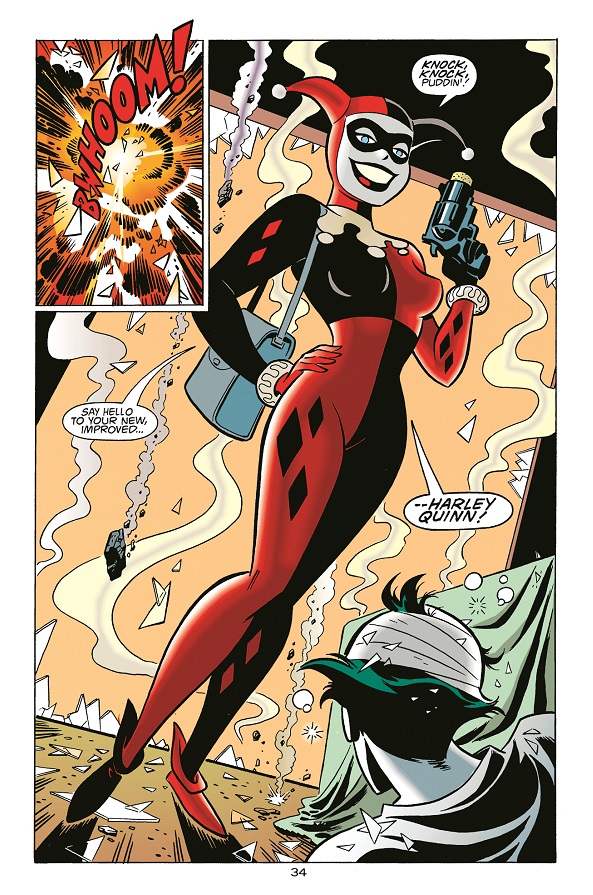 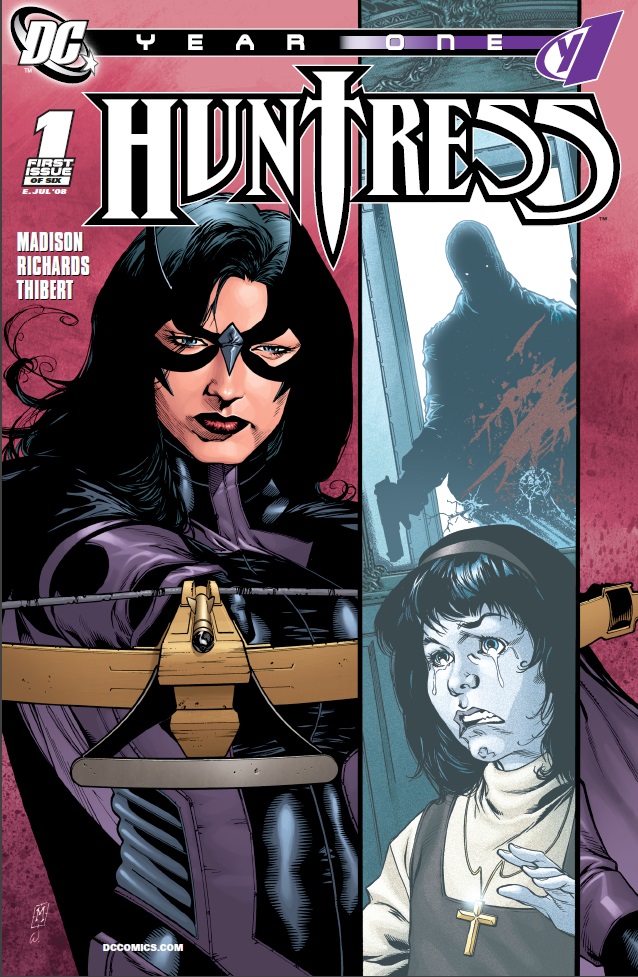 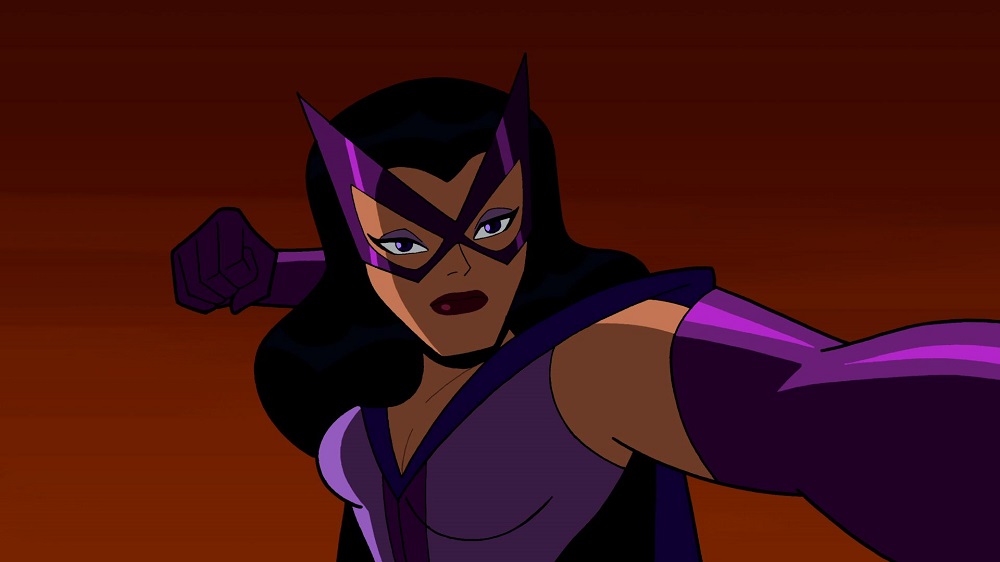 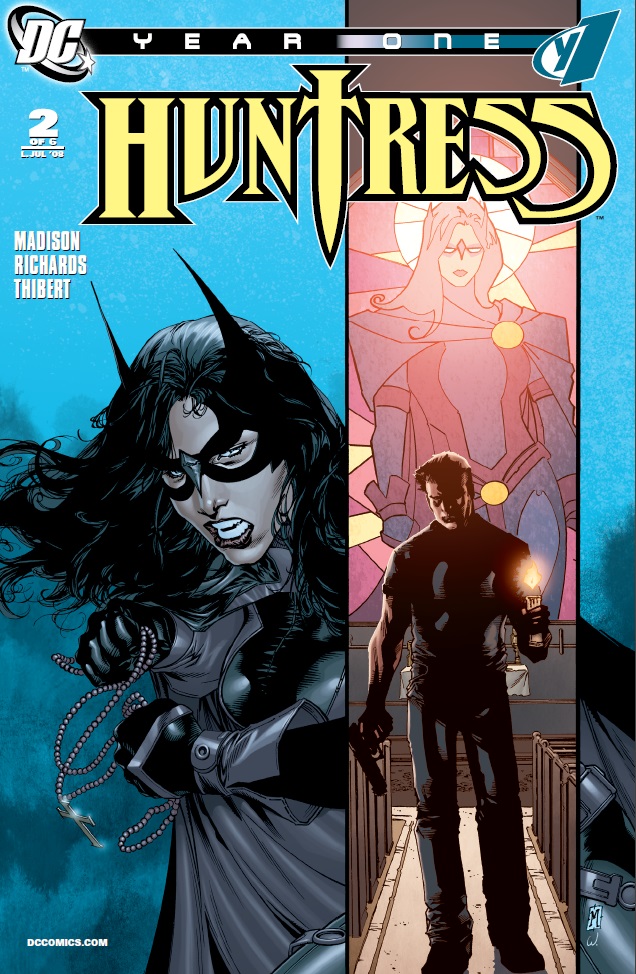 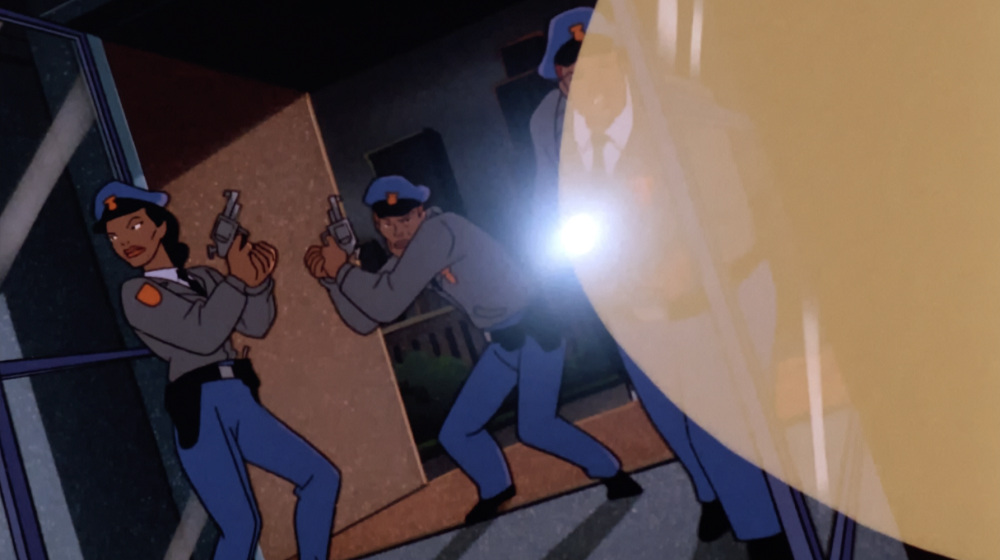 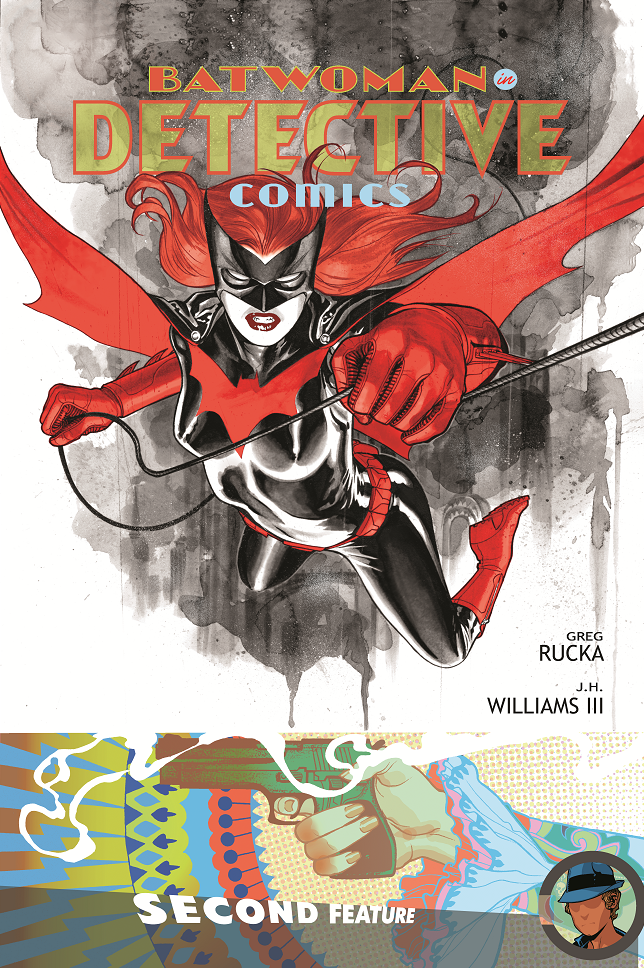 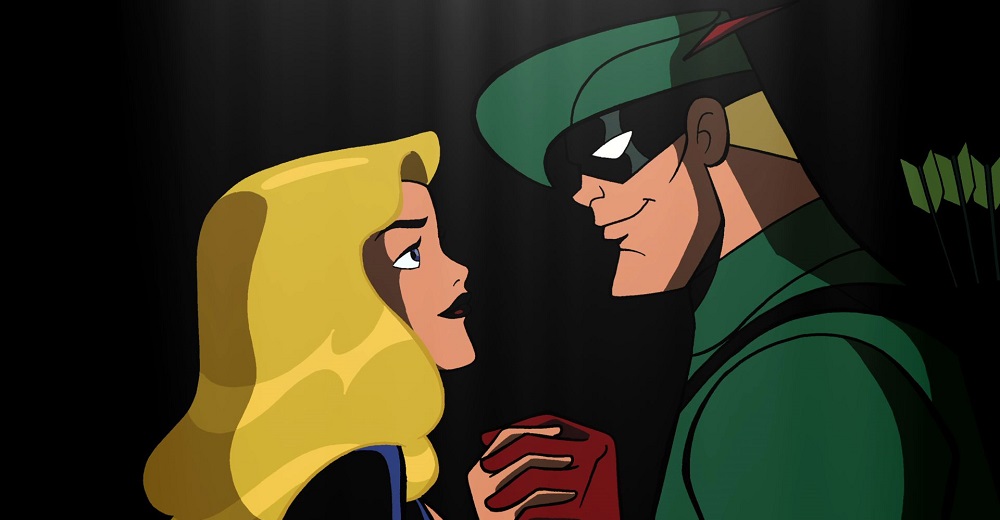 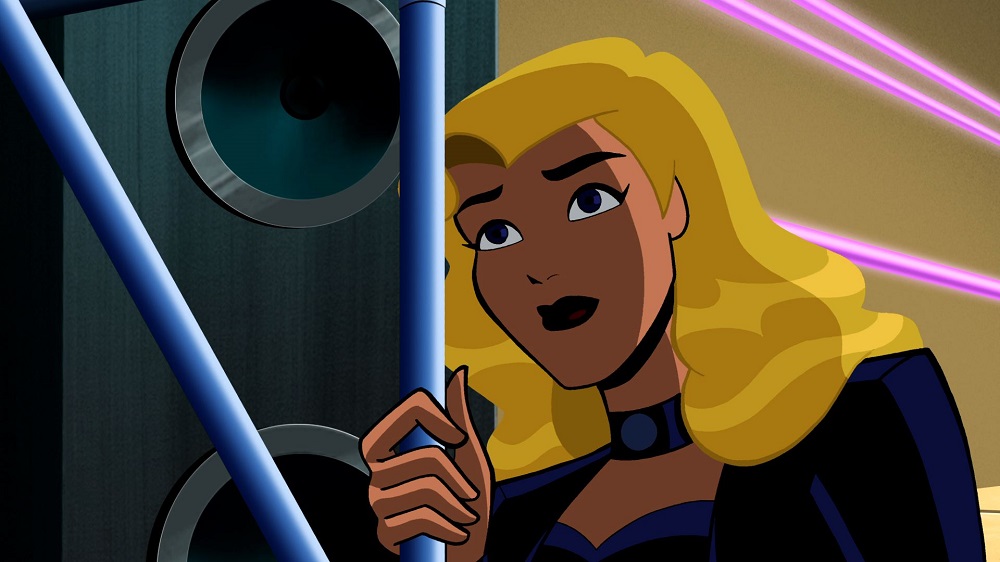 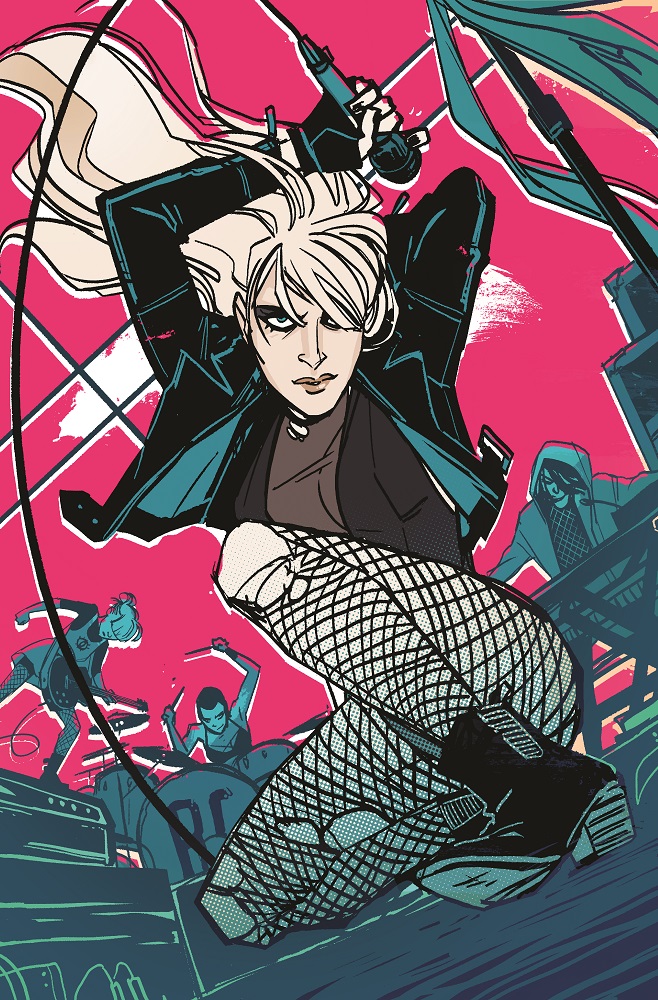 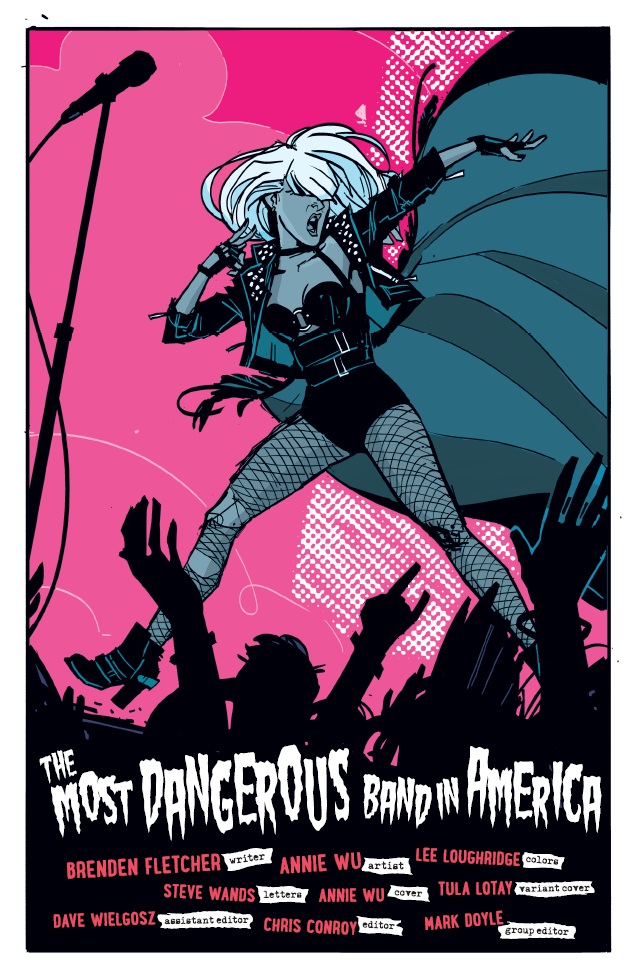 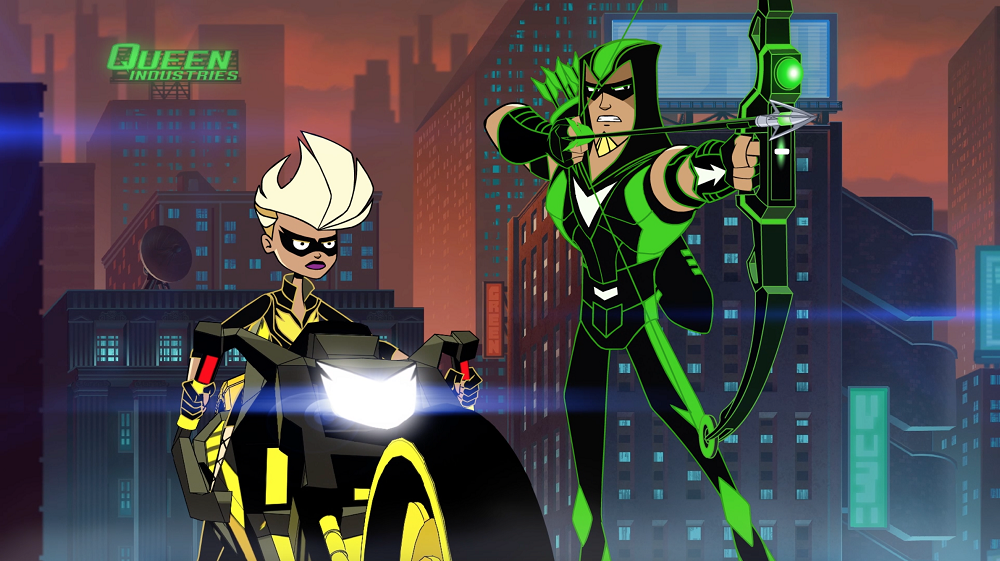 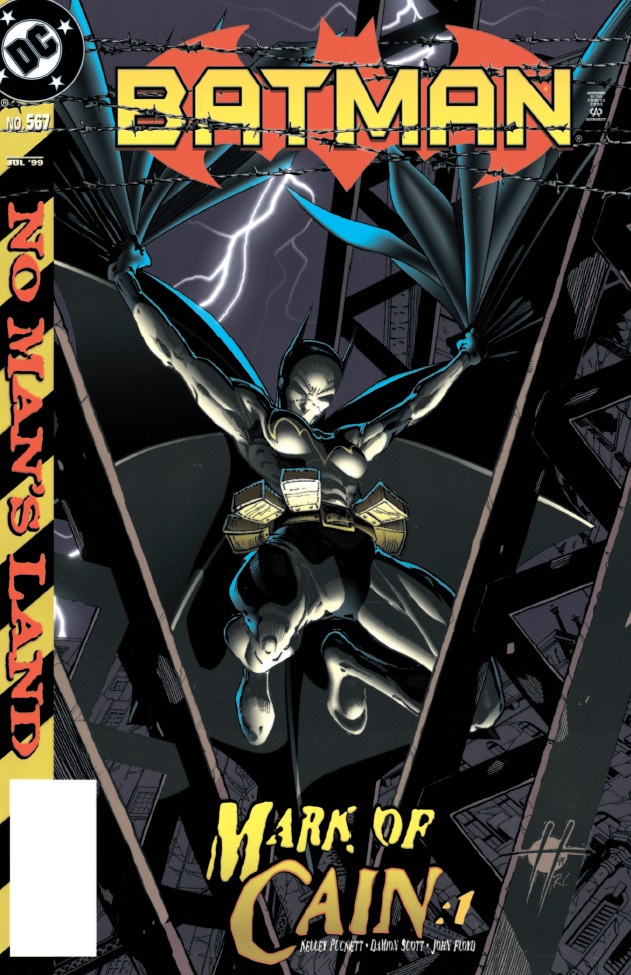 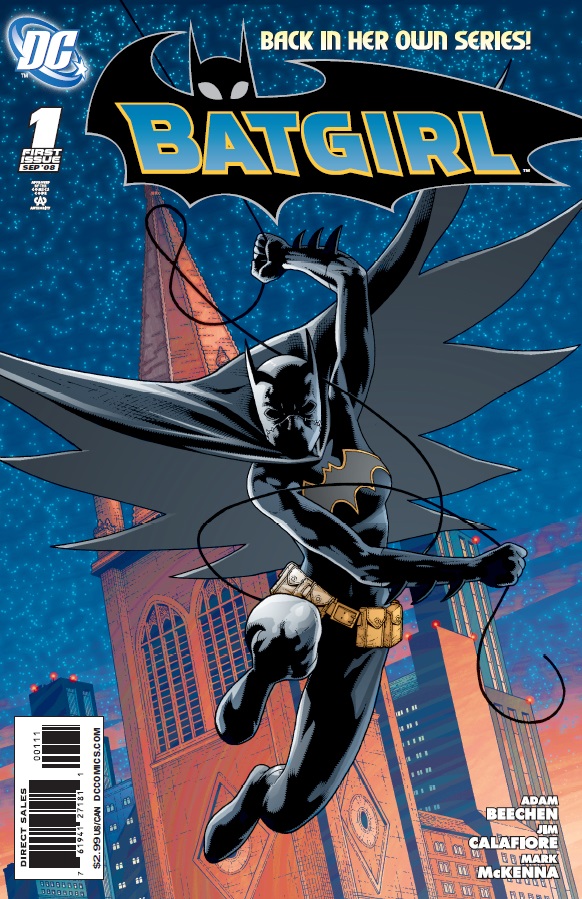 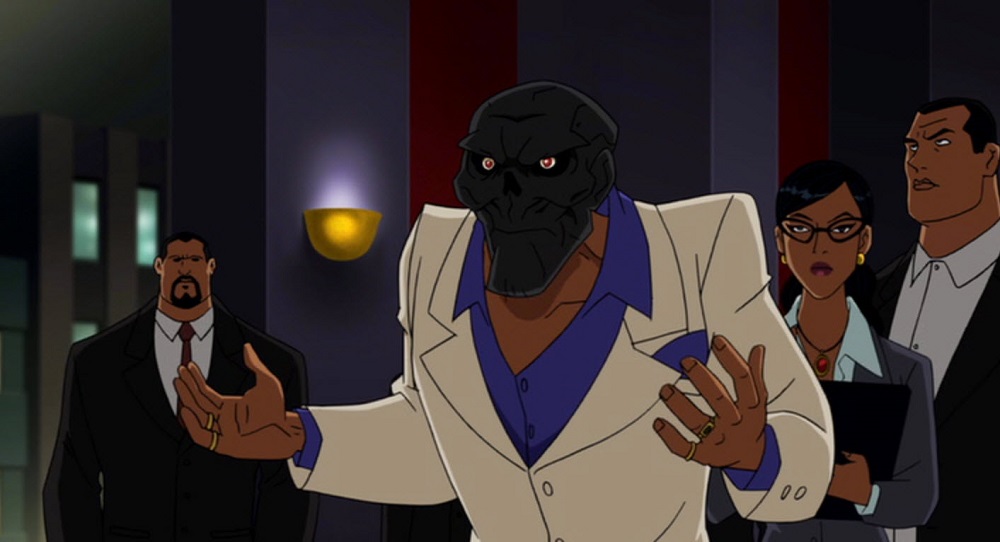 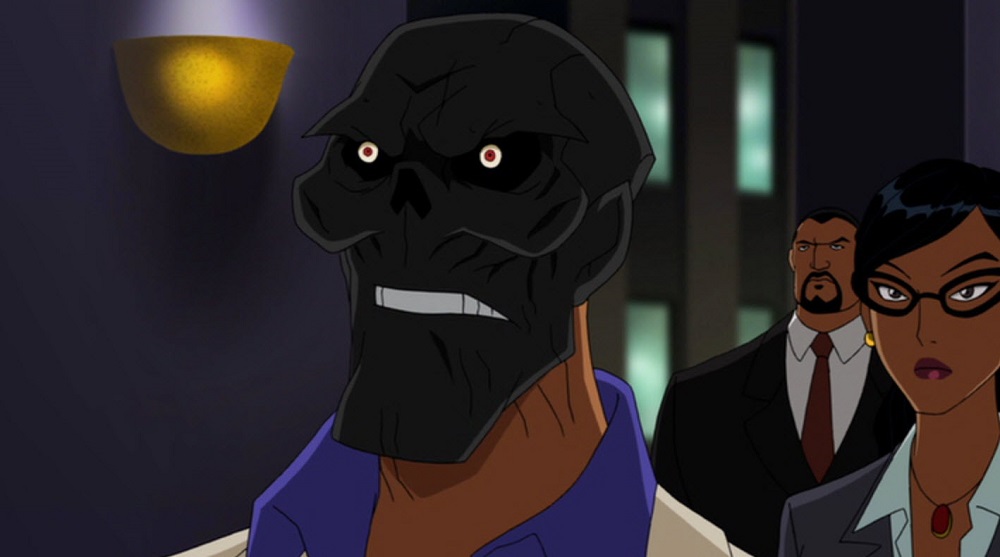 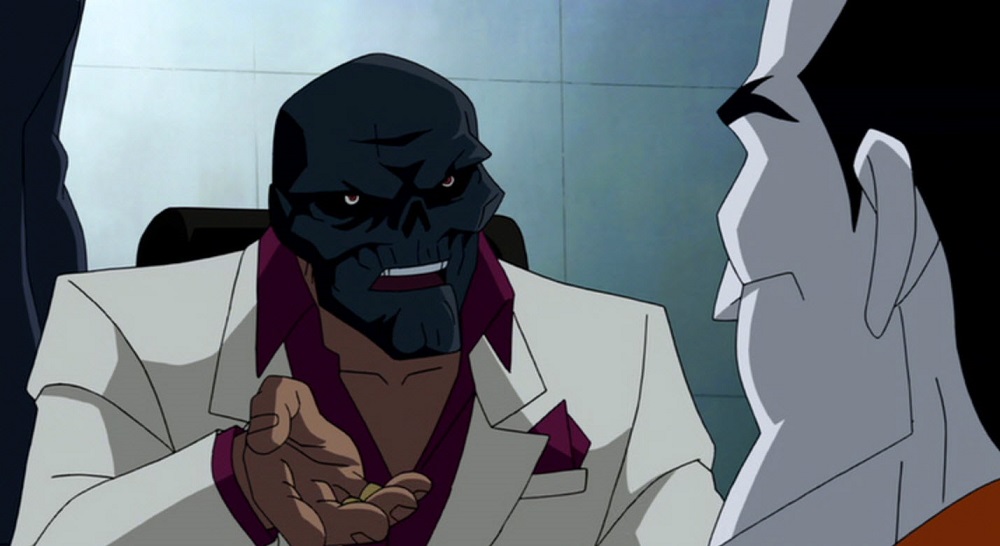 February is shaping up to be a great month for DC fans!