DC Universe Reveals What To Watch and Read In January 2020

DC Comics’ online streaming service, DC Universe, launched on September 15, 2018. For $7.99/month the service gives fans a digital library of hundreds of DC comic books, the ability to stream various DC movies and shows, as well as original content such as Titans, Doom Patrol, and Harley Quinn. In an official press release, DC Universe has revealed what to watch and read in January 2020, as well as what will be leaving the service in December.

DC UNIVERSE Original Animated Series Harley Quinn debuted late November and season 1 continues in January with new episodes every Friday. You don’t want to miss out on this original animated series that is being called a “hilariously gnarly win,” and a show with “sharp performances across the board.”

Additionally, Wonder Woman: Bloodlines, the feature-length animated film hits the service on January 22 in 4K Ultra HD! Filled with intrigue, mythology and relentless battles on shores near and far Amazon princess Diana of Themyscira chooses to save fighter pilot Steve Trevor and return him to his home in America – setting in motion one of Wonder Woman’s most captivating characters. And for the first time the Batman Beyond full series is available to stream in remastered HD starting January 22nd! 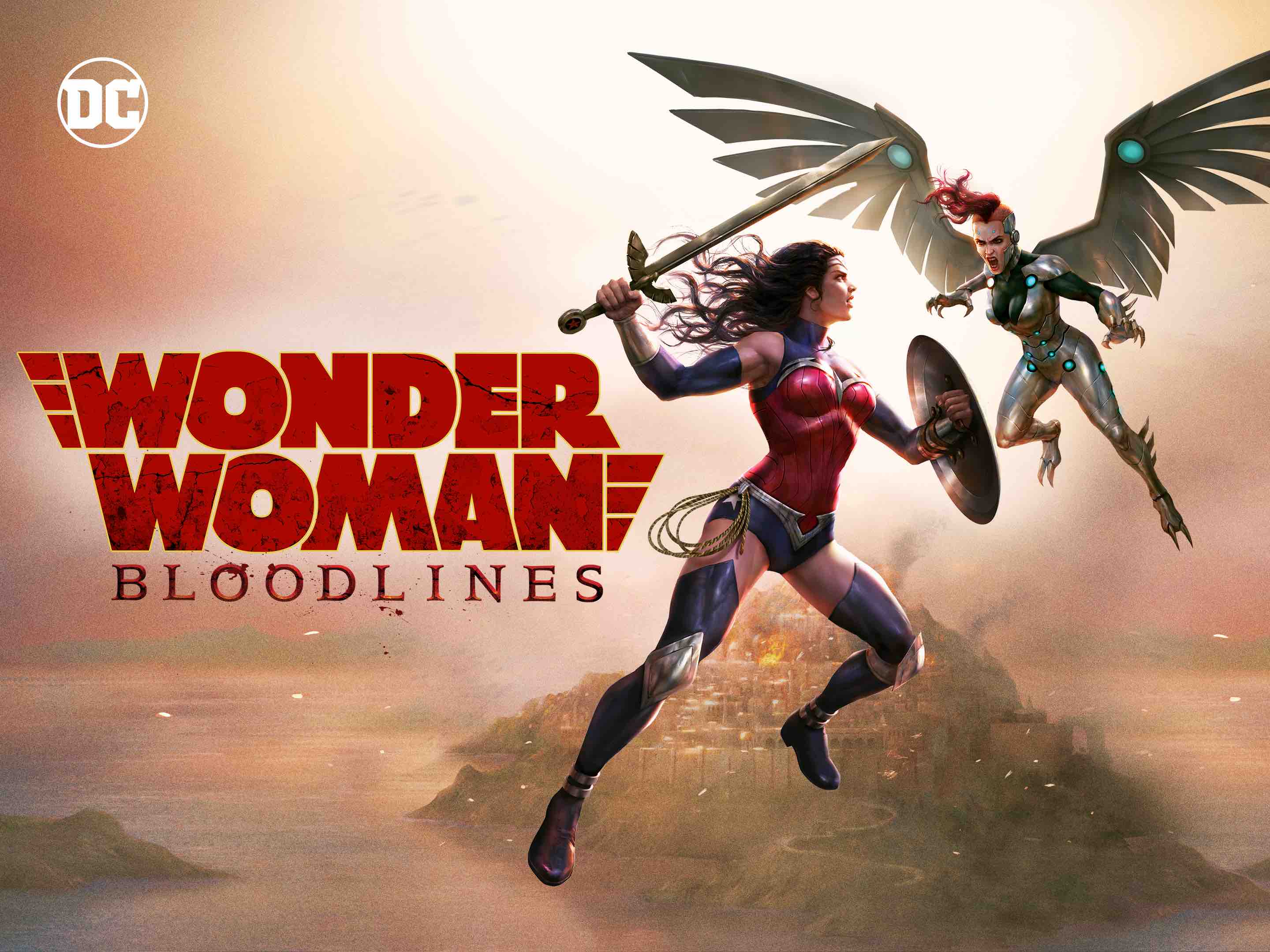 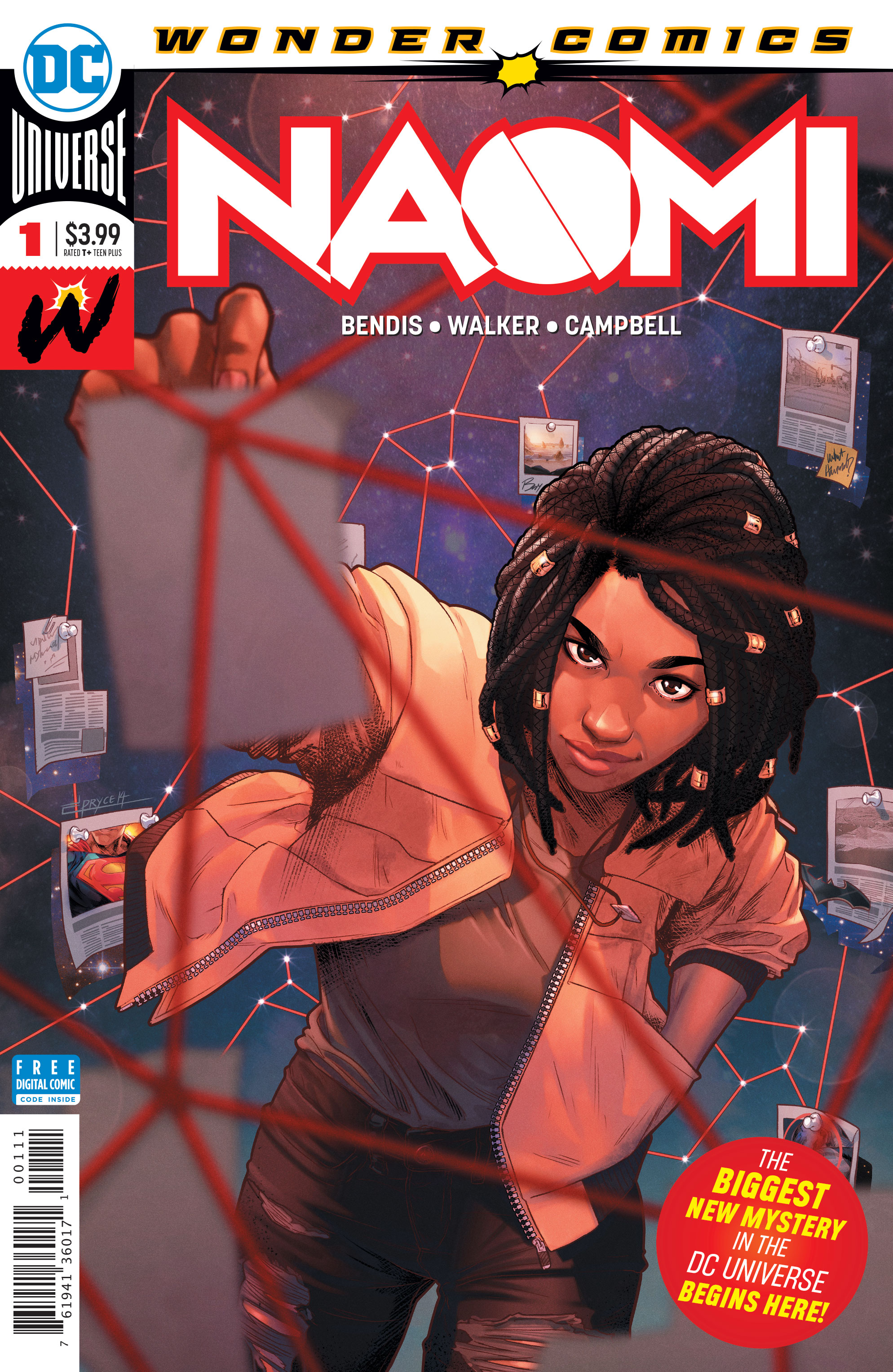 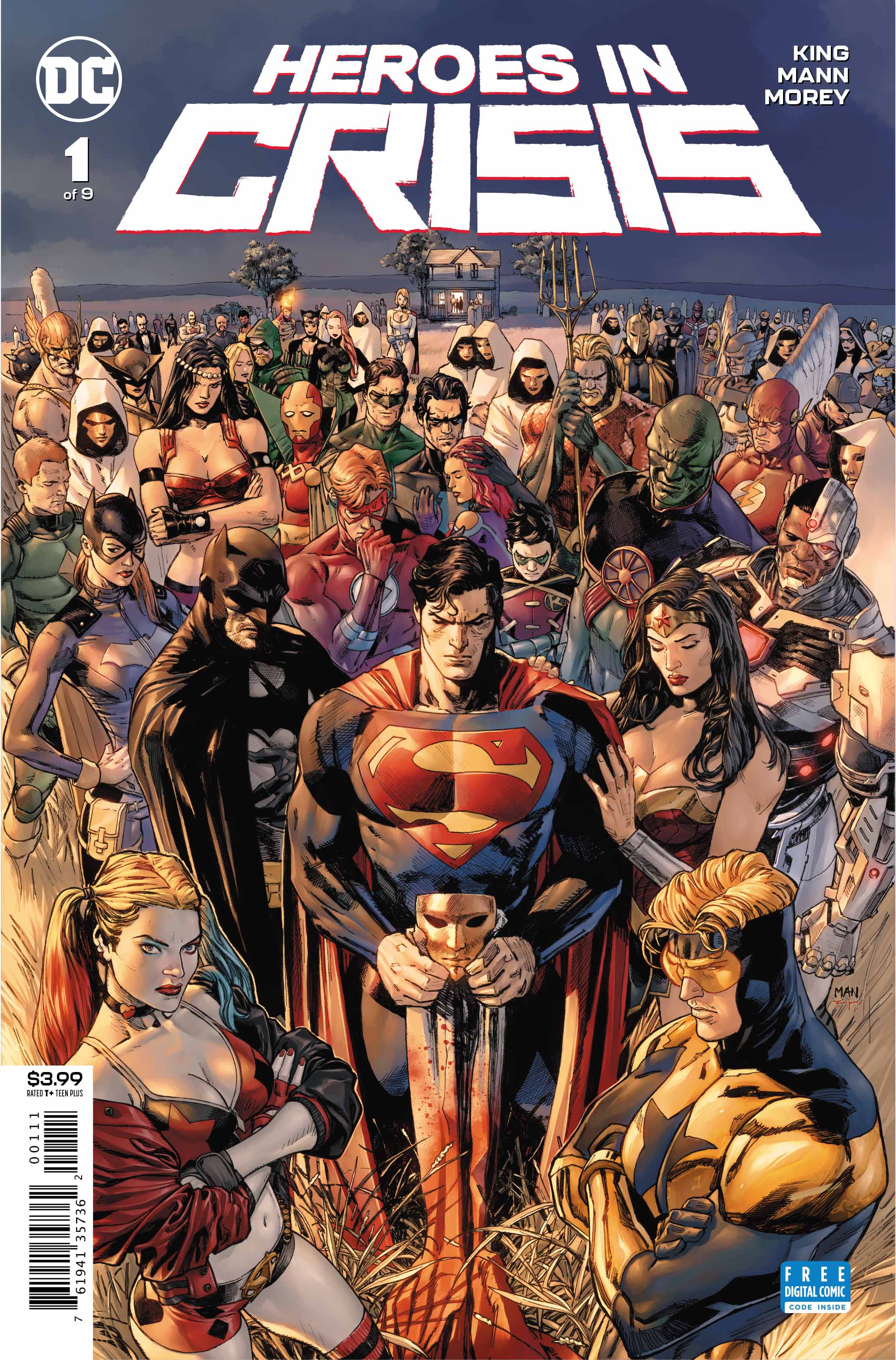 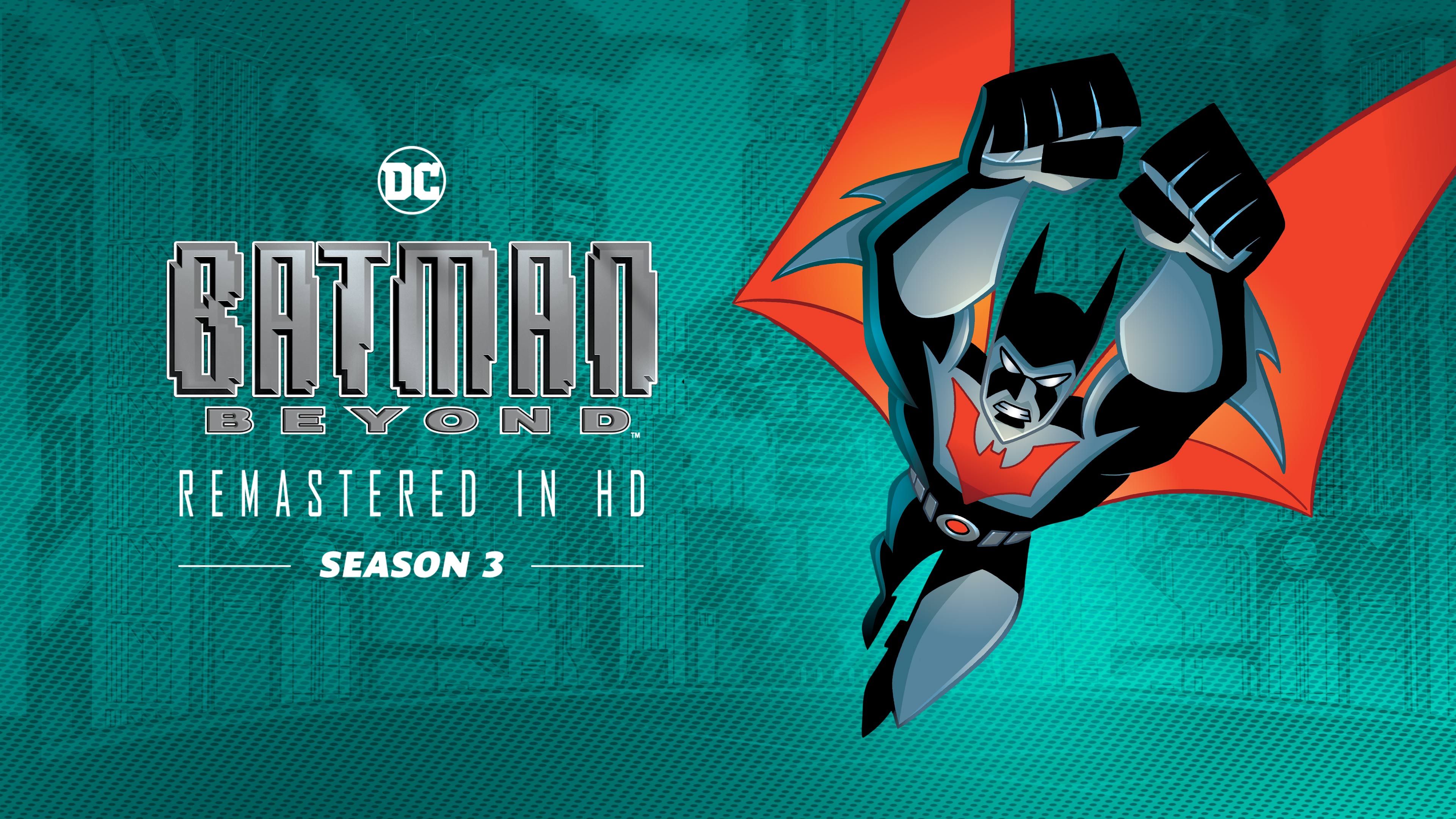 Don’t forget to tune-in to DC Daily for a special guests, exclusive reports and fun recap shows. Plus, fans can catch all the latest and greatest updates on DC YOU Unscripted as the finalists are announced and pitch their ideas on an exciting episode airing on January 24th!

DC UNIVERSE has plenty of new comics on the way for readers to enjoy as they lay cozily by the fireplace during the winter months. Brian Michael Bendis’ Wonder Comics imprint makes its way to DC UNIVERSE with the first issues of Young Justice (2019) and Naomi.  Also coming in January, new issues of Heroes in Crisis, The Batman Who Laughs and the completion of Scott Peterson and Kelly Jones’ Batman: Kings of Fear.

New to DC UNIVERSE in January:

What new additions to DC Universe are you excited to dive into in January 2020? Let us know!