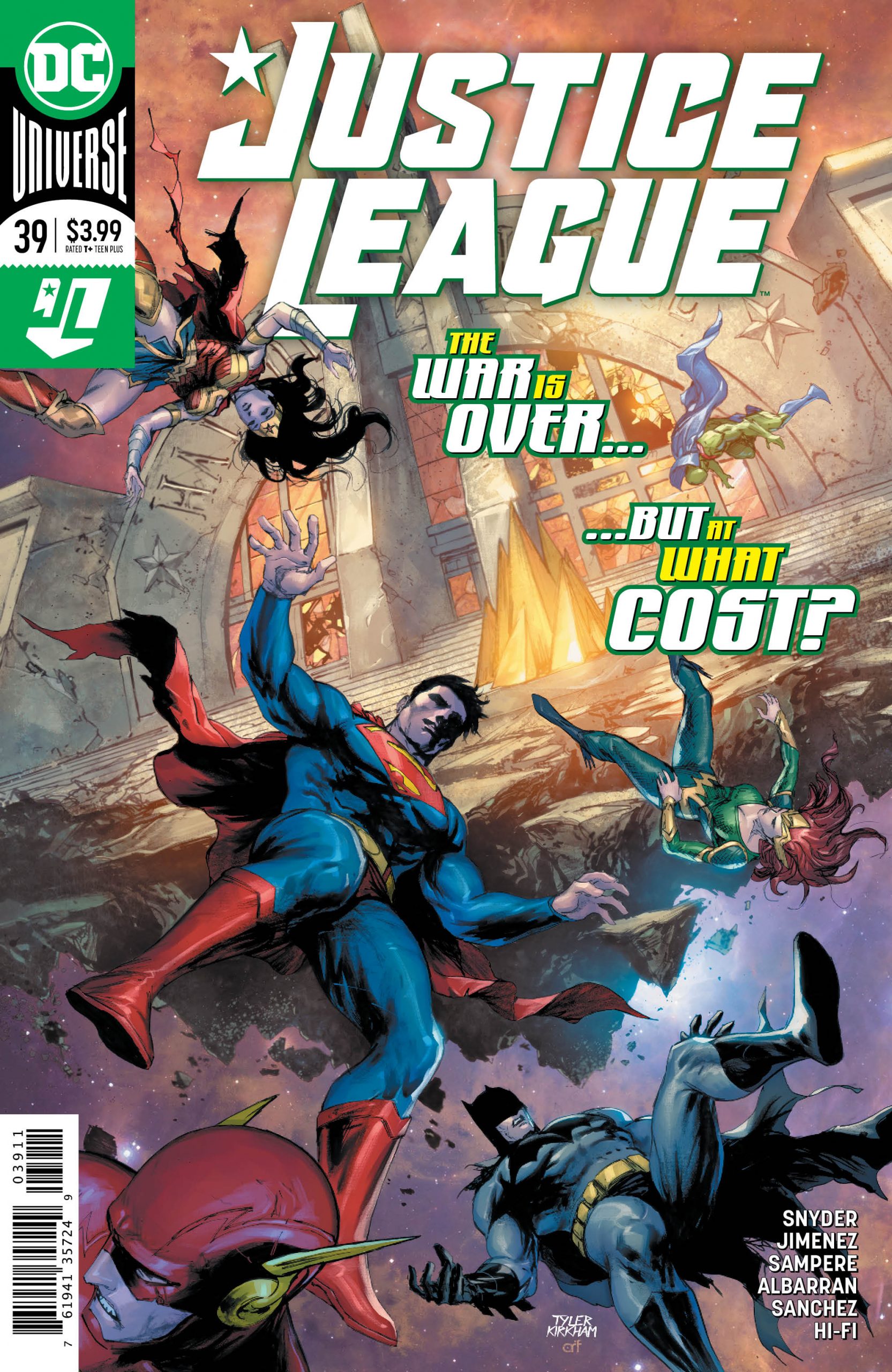 The Martian Manhunter returns in this week’s Justice League #39; however, his resurrection fails to change the prophesied outcome of the Justice/Doom war.

After multiple time travel shenanigans and various deus ex machana, the Justice League and their allies are still no match for the Legion of Doom. In short, Perpetua and her army of Apex Predators win. While there was a moment of hope when Martian Manhunter managed to split himself from Lex Luthor, Jon failed to win over the hearts and minds of Earth-0. Despite his best efforts, he was unable to psychically sway the masses in favor of Justice over Doom. Therefore, Perpetua obliterated the original members of the League, yet these heroes were rescued by the Quintessence who reveal one last option for defeating Perpetua.

This is the End?

Scott Snyder and James Tynion IV have been writing Justice League for twenty months. It has been a high concept tour de force, pulling on various touchstones of DC continuity and history. Everything has been building to this issue which feels incredibly flat. While it’s obvious that the story will end elsewhere (see Year of the Villain: Hell Arisen), this issue feels very anticlimactic.

Don’t get me wrong. The prose are beautiful. The emotion is tragic. The weight of everything that occurs feels massive and monumental. If this issue had set up a final arc for the Justice League title, everything would have been fine. However, this isn’t the case. The issue ends with the League disappearing into the void, and we’re told that Justice League #40 will start a new arc with a new creative team. Yay. 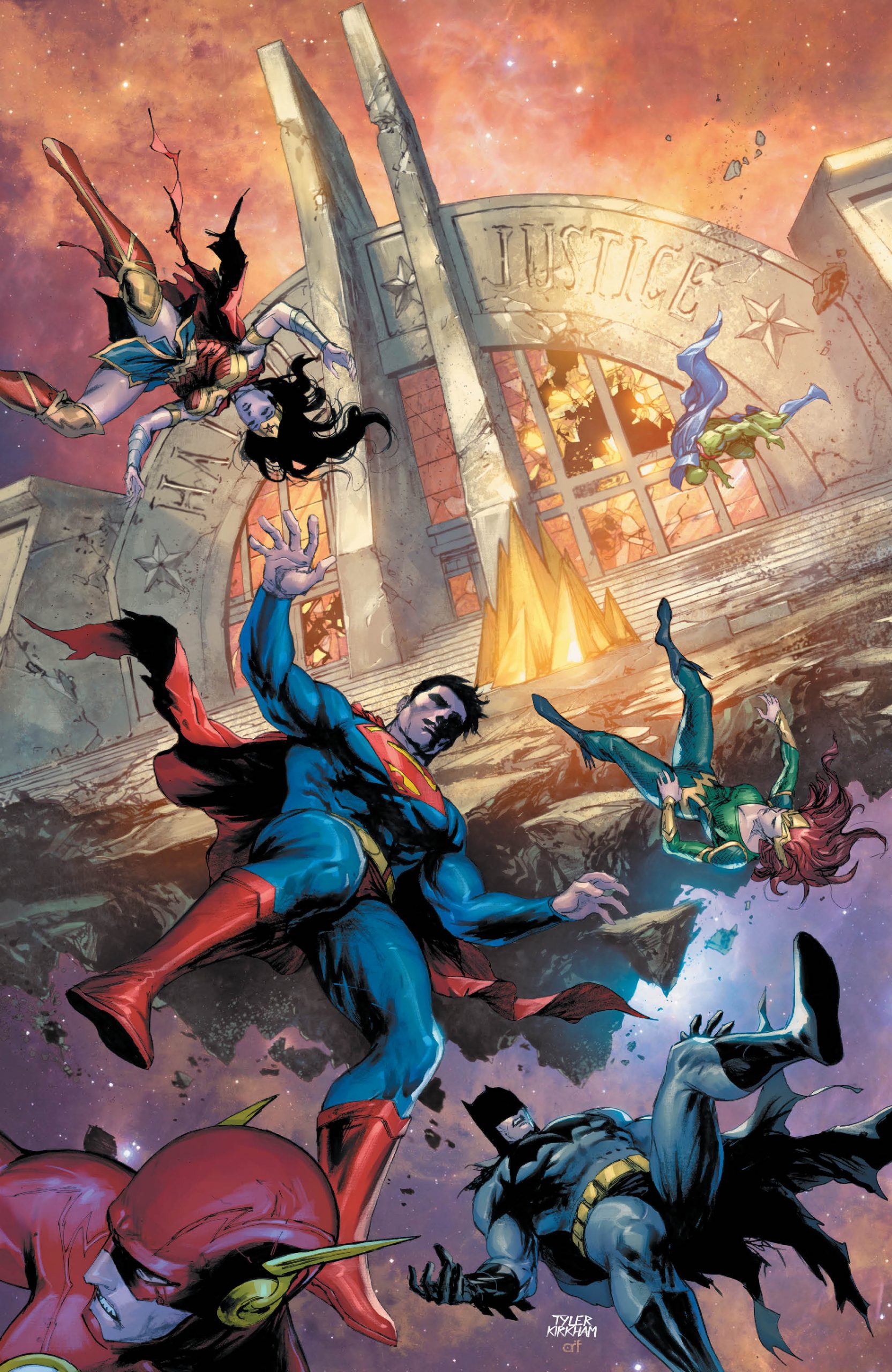 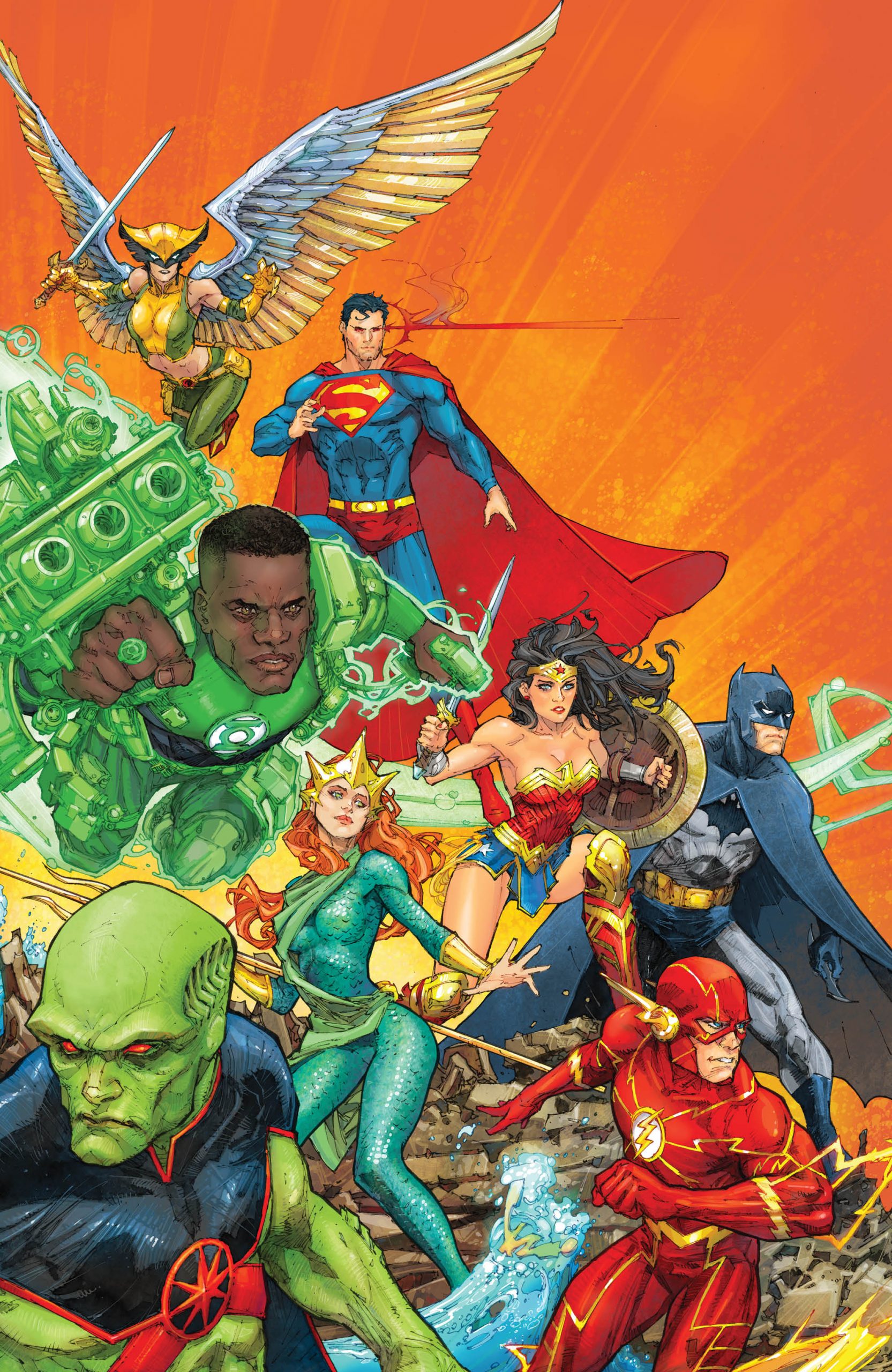 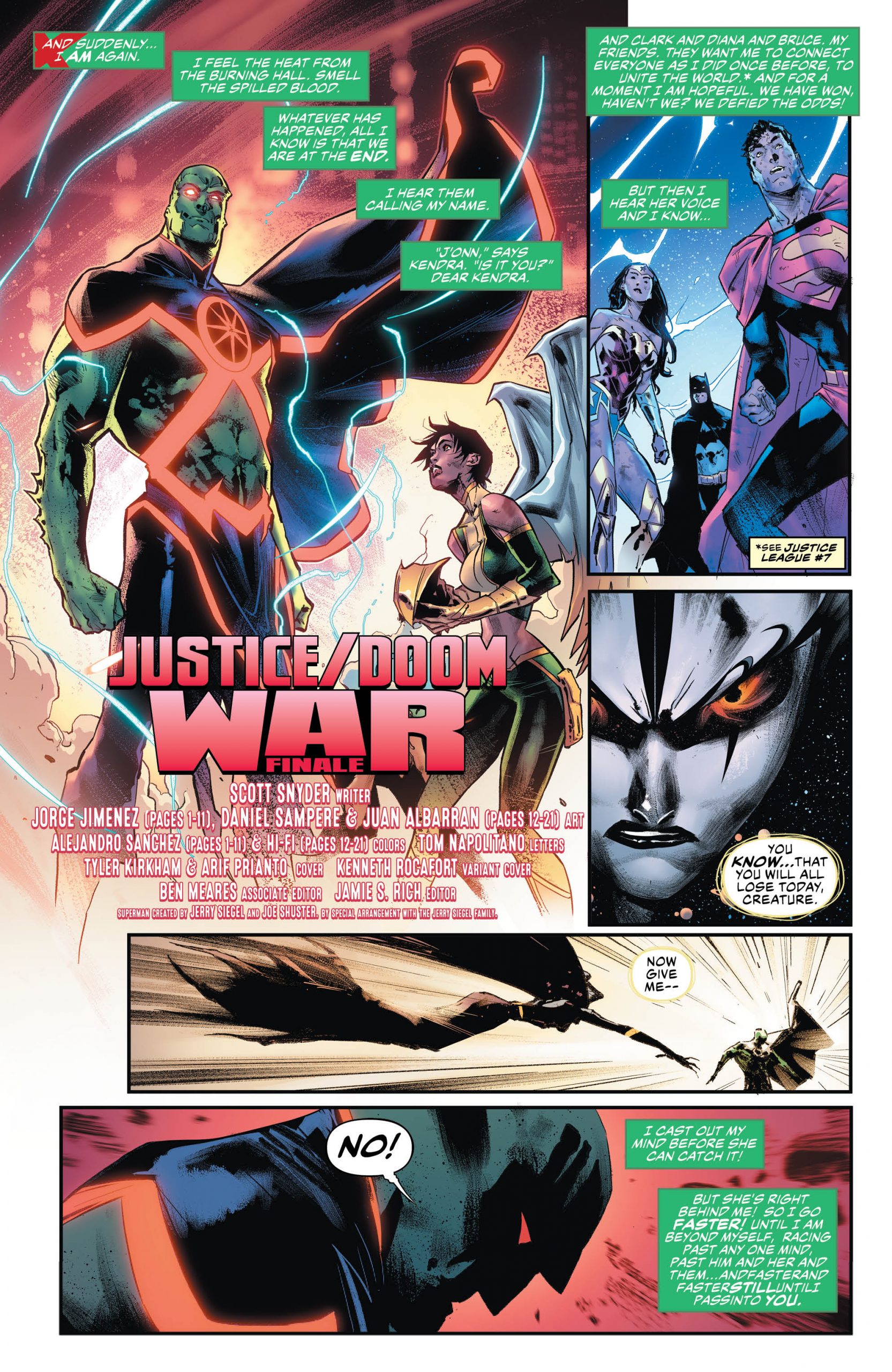 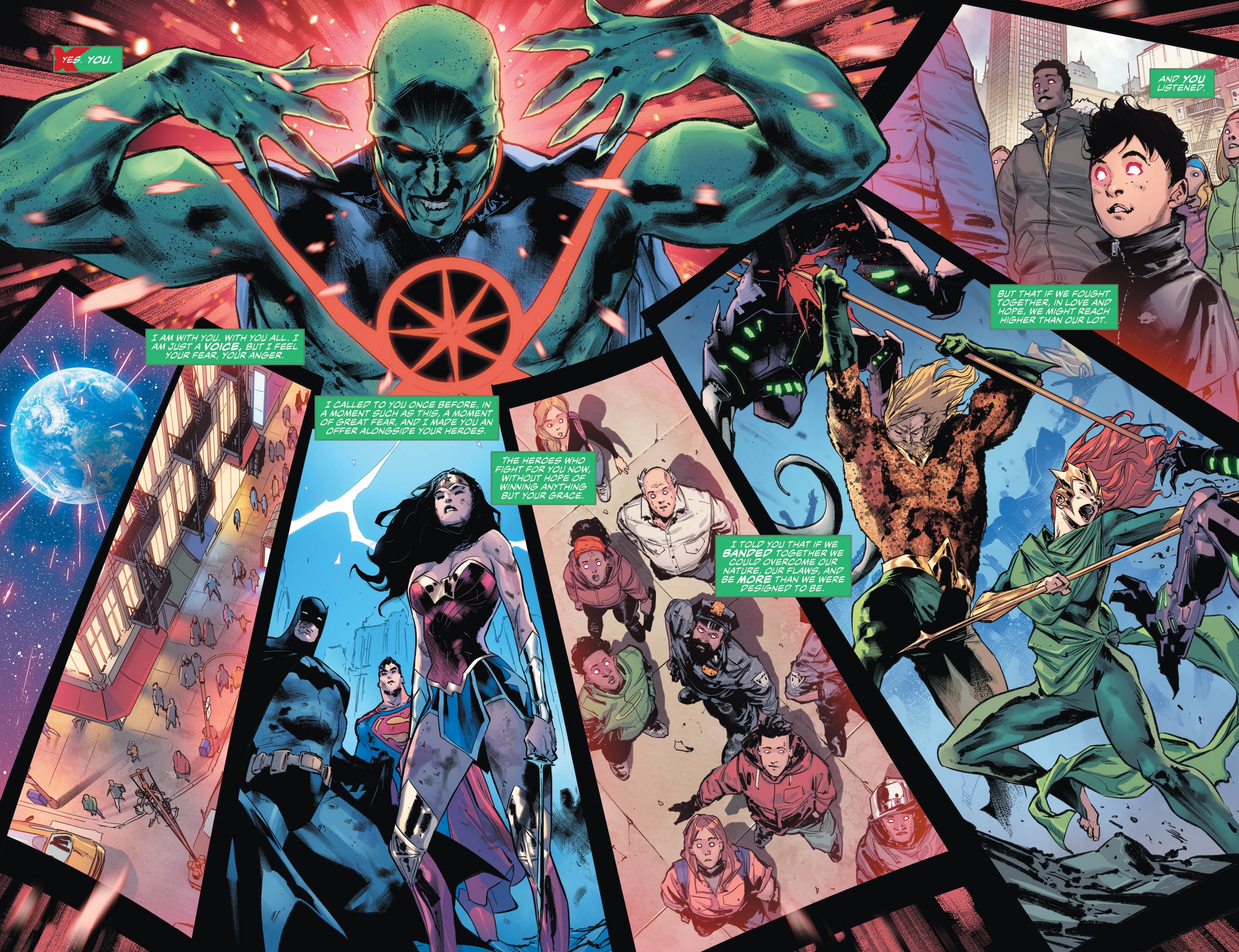 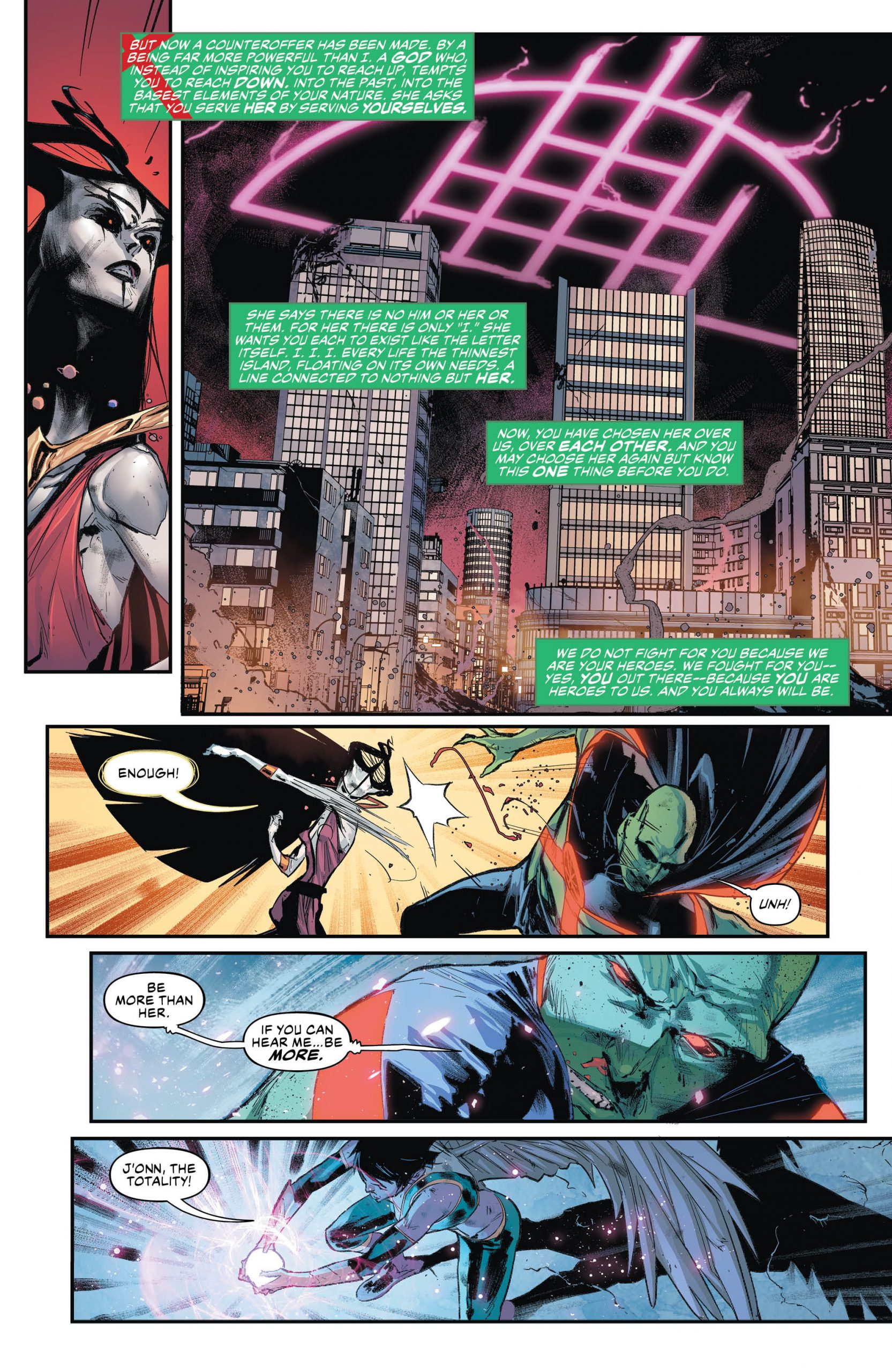 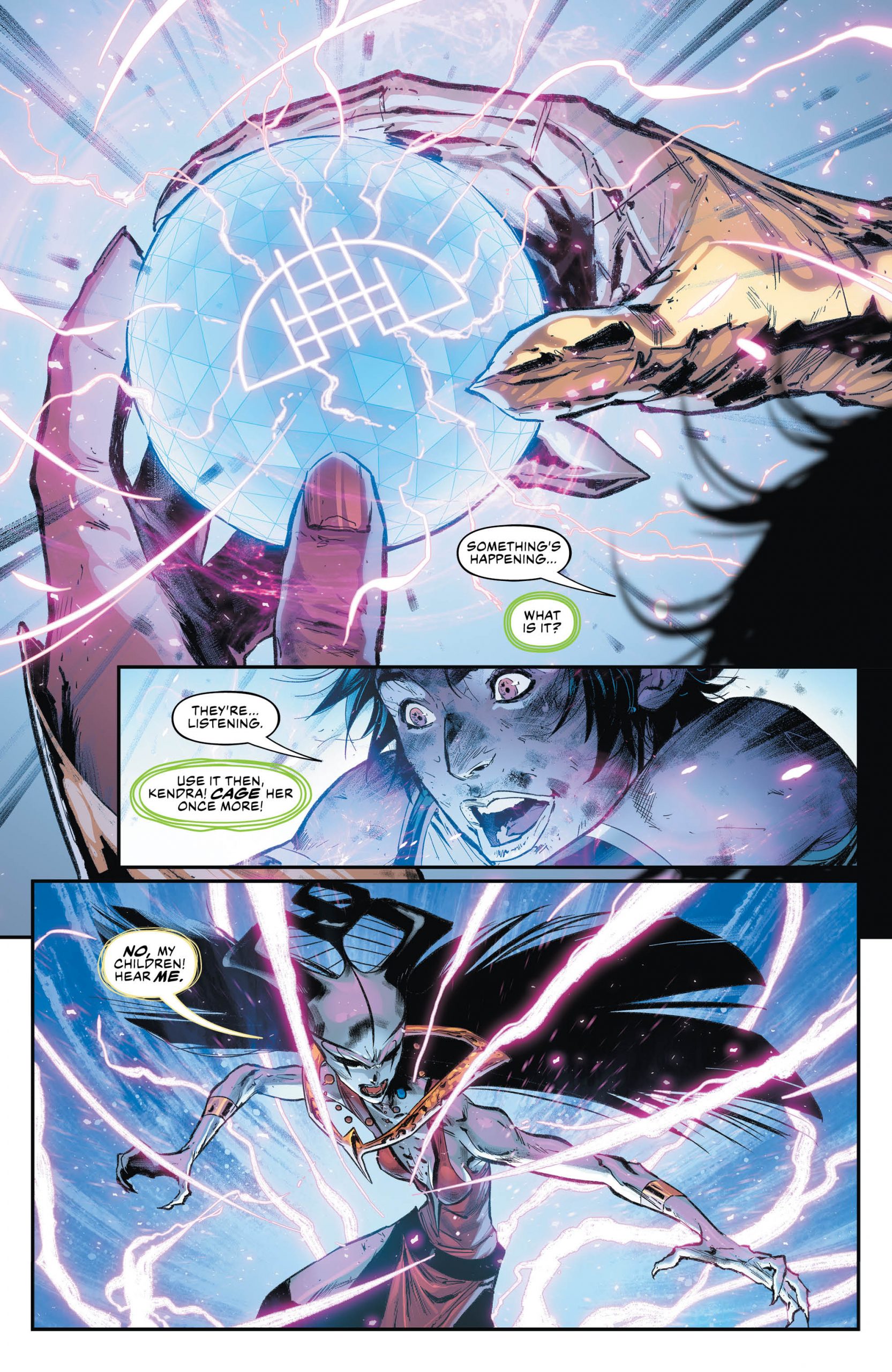 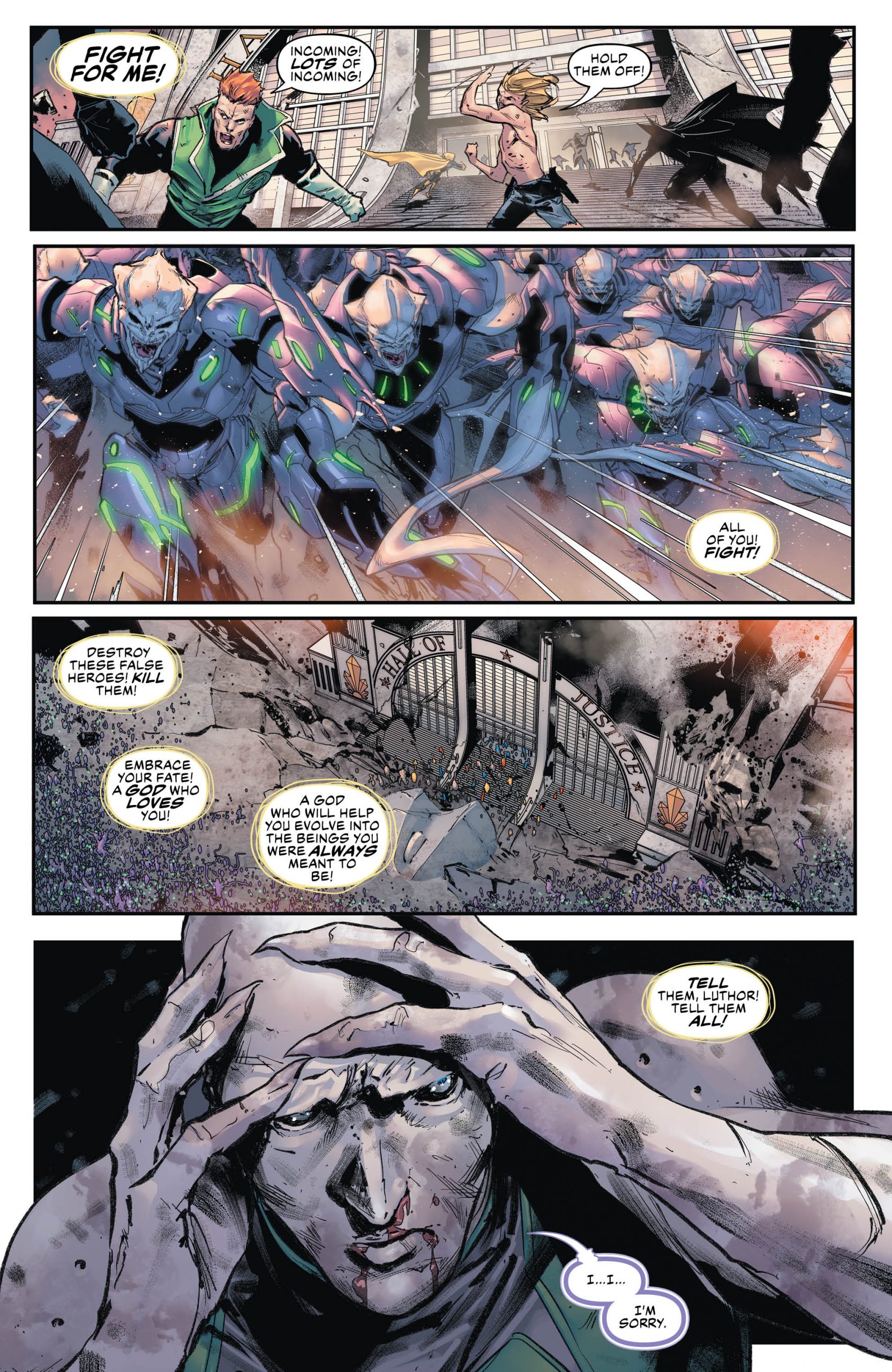 Consistent to the End

Justice League #39 is a great looking book. Jorge Jimenez, Daniel Sampere, and Juan Albarran do a great job working together on this title. It’s obvious that Jimenez is the head honcho in this situation, as everyone else conforms to his aesthetic. Each page has that spindly Jimmenz look that has been the predominant style for this title since it’s conception. In short, this issue artistically is a nice bookend for this series, as it feels very similar to the series first arc.

Justice League #39 occupies an awkward space, as it is both beautiful and unsatisfying. As Snyder caps off his work on this title, he’s left things terribly unresolved. Nevertheless, Jimenez, Sampere, and Albarran render every heartbreaking moment in this title in exquisite detail. Alas, all good things must come to an end.

Final Verdict: It’s worth a read, but go in knowing that you’re gonna want more.

What To Watch and Read on DC Universe in February 2020