Members of the digital streaming service, DC Universe are in for a treat. We all know that members have access to wonderful DC content on the subscription service, but now members are being given the opportunity to attend advance screenings of the Birds of Prey (and the Fantabulous Emancipation of One Harley Quinn) movie.

This all begins today, Friday 31st January and members in 30 cities will receive the chance to RSVP via DC Universe for the advance fan speciality screenings taking place on the 4th and 5th of February.

In Over 30 Cities of Highly-Anticipated New DC FilmLeading to the big screen release Birds of Prey (and the Fantabulous Emancipation of One Harley Quinn), DC UNIVERSE members will have early access to the film before its official release on February 7.

Members of the digital subscription service will be some of the first to witness the latest adventures of Harley Quinn (Margot Robbie) via limited special advanced screenings taking place Tuesday, February 4 and Wednesday, February 5 in over 30 cities across the country.

The series of fan screenings specifically created to provide early access to DC UNIVERSE subscribers will begin in Los Angeles, San Francisco and in New York’s Times Square on February 4. All other DC UNIVERSE screenings will take place on February 5 in cities including Chicago, Washington D.C, Dallas, Atlanta, Philadelphia, Houston, and Boston.

Starting on January 31, DC UNIVERSE members will be personally provided with a link to RSVP to the limited event. Those who are not yet subscribed to DC UNIVERSE still have the opportunity to sign-up to take advantage of this exclusive offer by visiting https://www.dcuniverse.com/.

To prepare for the femme force of “Birds of Prey”, a curated a list of articles, comics and shows to read and watch is currently available on DC UNIVERSE here.

Here’s the full list of participating locations and showtimes:

Directed by Cathy Yan (Dead Pigs) from a script by Christina Hodson (Bumblebee), the film is based on characters from DC. Robbie also produced, alongside Bryan Unkeless and Sue Kroll. The film’s executive producers are Walter Hamada, Galen Vaisman, Geoff Johns, David Ayer and Hans Ritter.

Joining Yan behind the scenes was a creative team comprised of director of photography Matthew Libatique (A Star Is Born, Venom); production designer K.K. Barrett (Her); editor Jay Cassidy (American Hustle, Silver Linings Playbook) and editor Evan Schiff (John Wick Chapters 2 & 3); and costume designer Erin Benach (A Star Is Born). The music is by Daniel Pemberton (Spider-Man: Into the Spider-Verse). 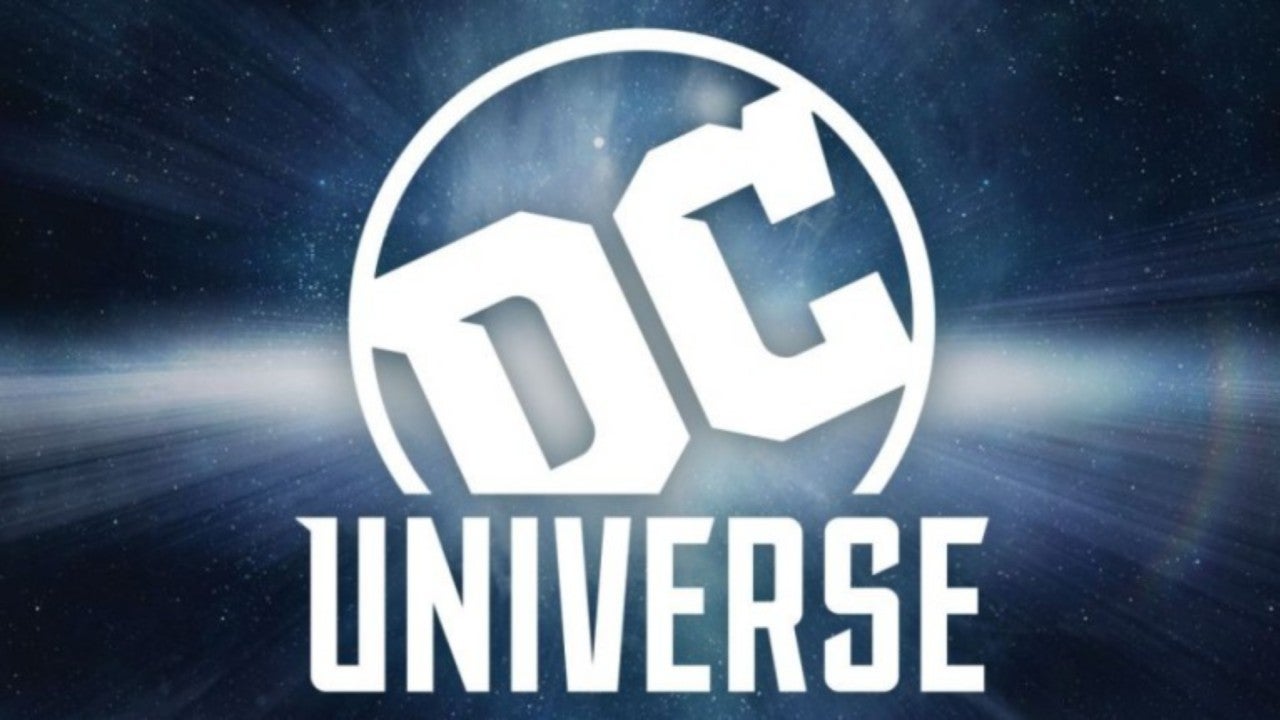 To all readers who have a DC Universe membership, keep your eyes peeled. Please let us know if you are lucky enough to receive an invite and whether you will be attending one of the screenings.