Preview: Harley Quinn and the Birds of Prey #1

During New York Comic Con, it was announced that DC is launching a Harley Quinn and the Birds of Prey mini-series by Amanda Conner and Jimmy Palmiotti.

With less than a month until Birds of Prey (and the Fantabulous Emancipation of One Harley Quinn), DC has provided a first look of the debut issue, which will be available on March 4th.

“We’ll do our best to get away with as many shenanigans as possible!” – Amanda Conner

The creative team that transformed Harley Quinn forever returns to shake up her world once more – and this time, the gloves are off!  Harley Quinn has avoided Gotham City ever since she broke up with The Joker and found a home, and a kind of family, in Coney Island. But when she gets an offer she can’t refuse, she has no choice but to slip back into the city as quietly as she can, hoping to be gone before anyone – especially her ex – learns she’s been there!

But for Harley, “as quietly as she can” is plenty loud… and before she can say “Ho-lee bounty hunters, Batman,” The Joker’s sicced every super-villain in the city on her pretty little head, and the only team tough enough (or crazy enough) to come to her defense is the Birds of Prey! The foul-mouthed, no-holds-barred sequel to one of DC’s raciest runs is here! Get on board early, before we come to our senses! 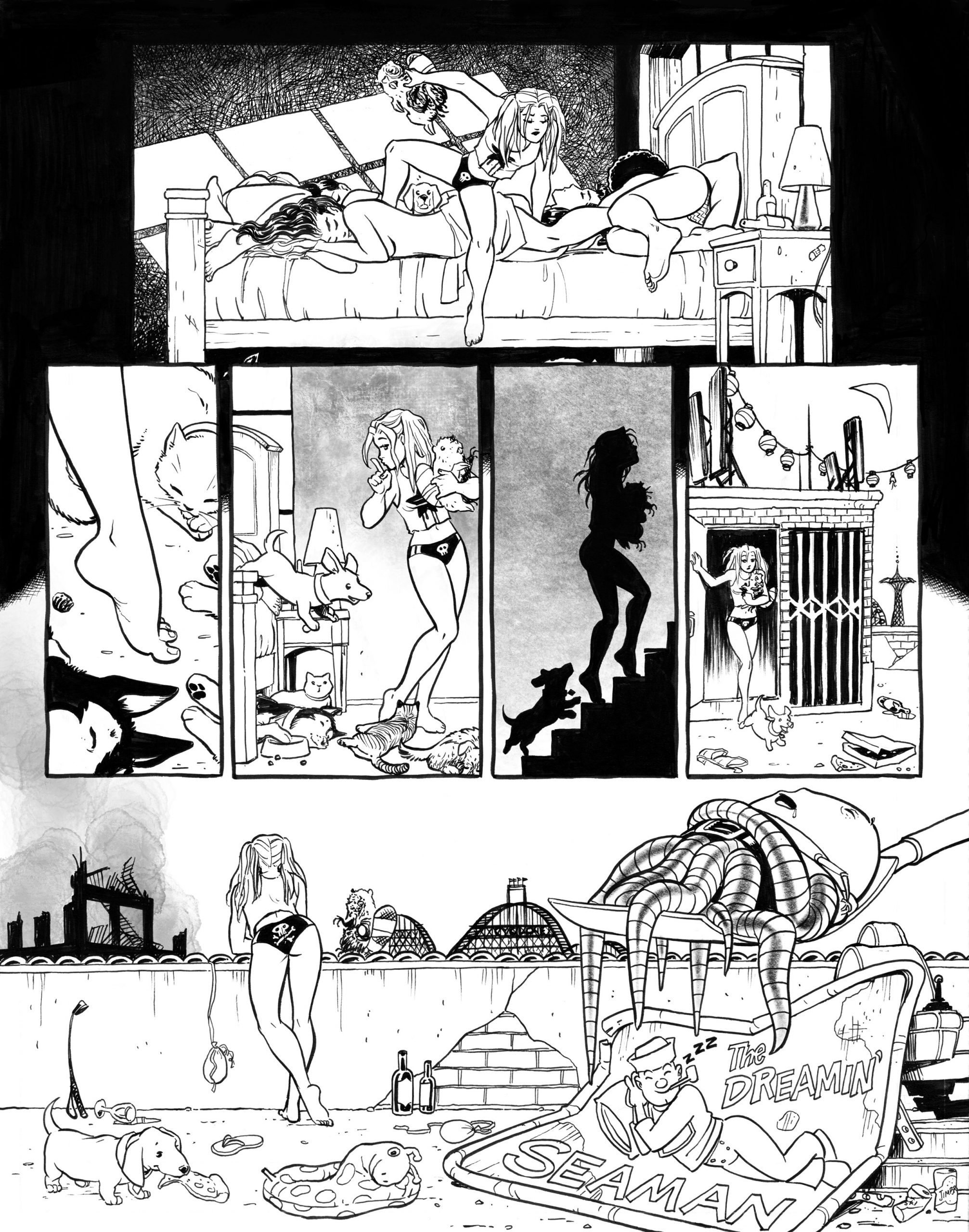 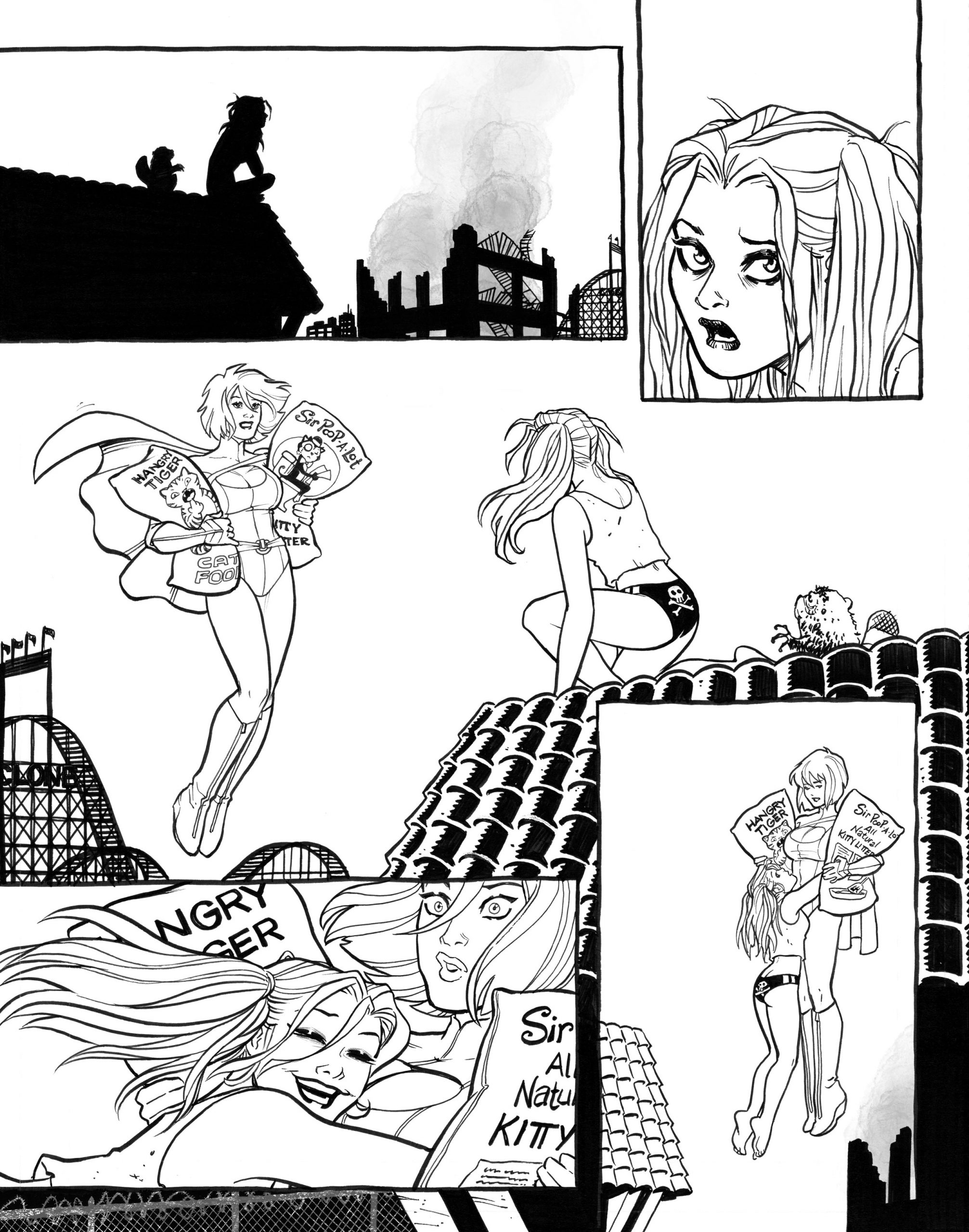 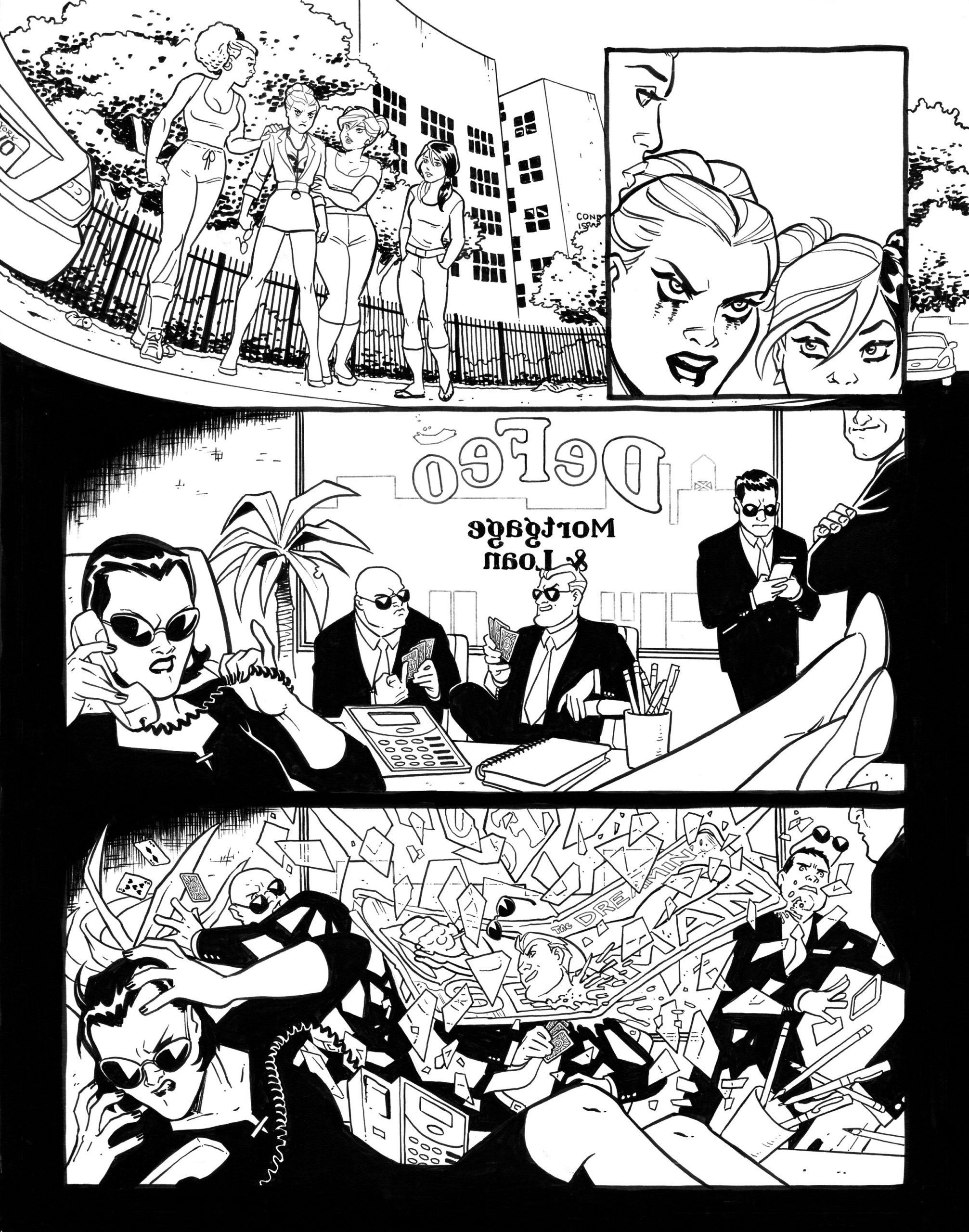 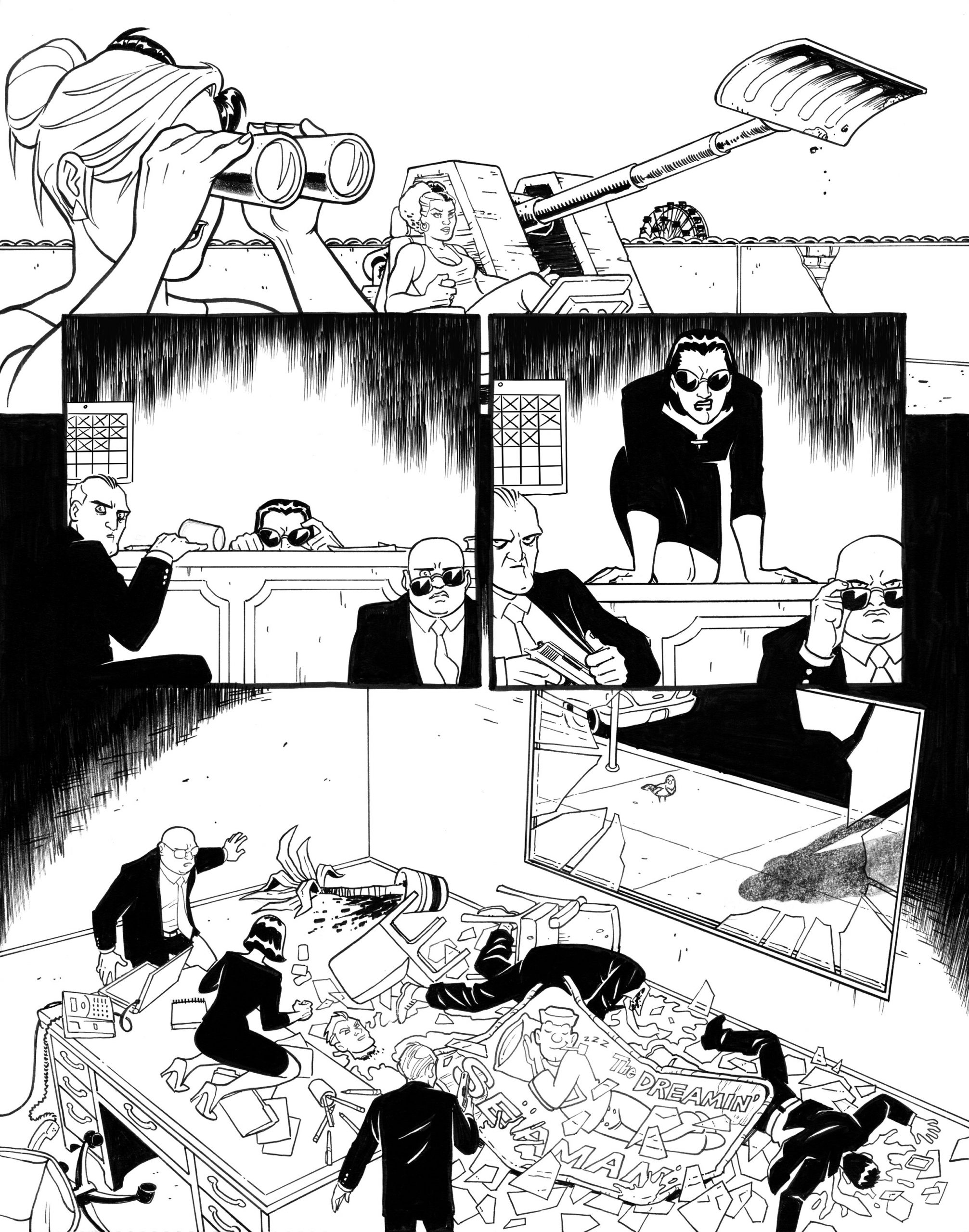 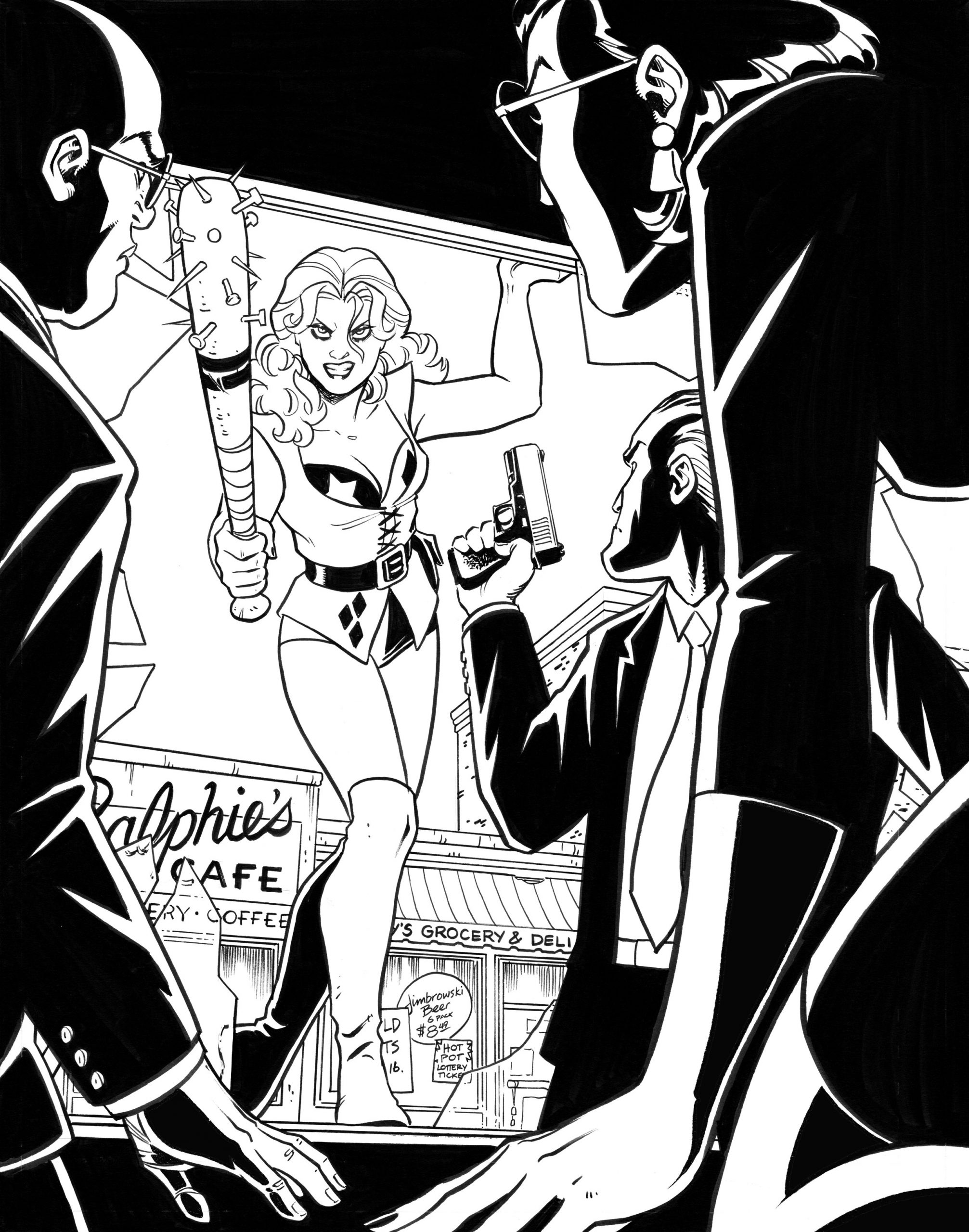 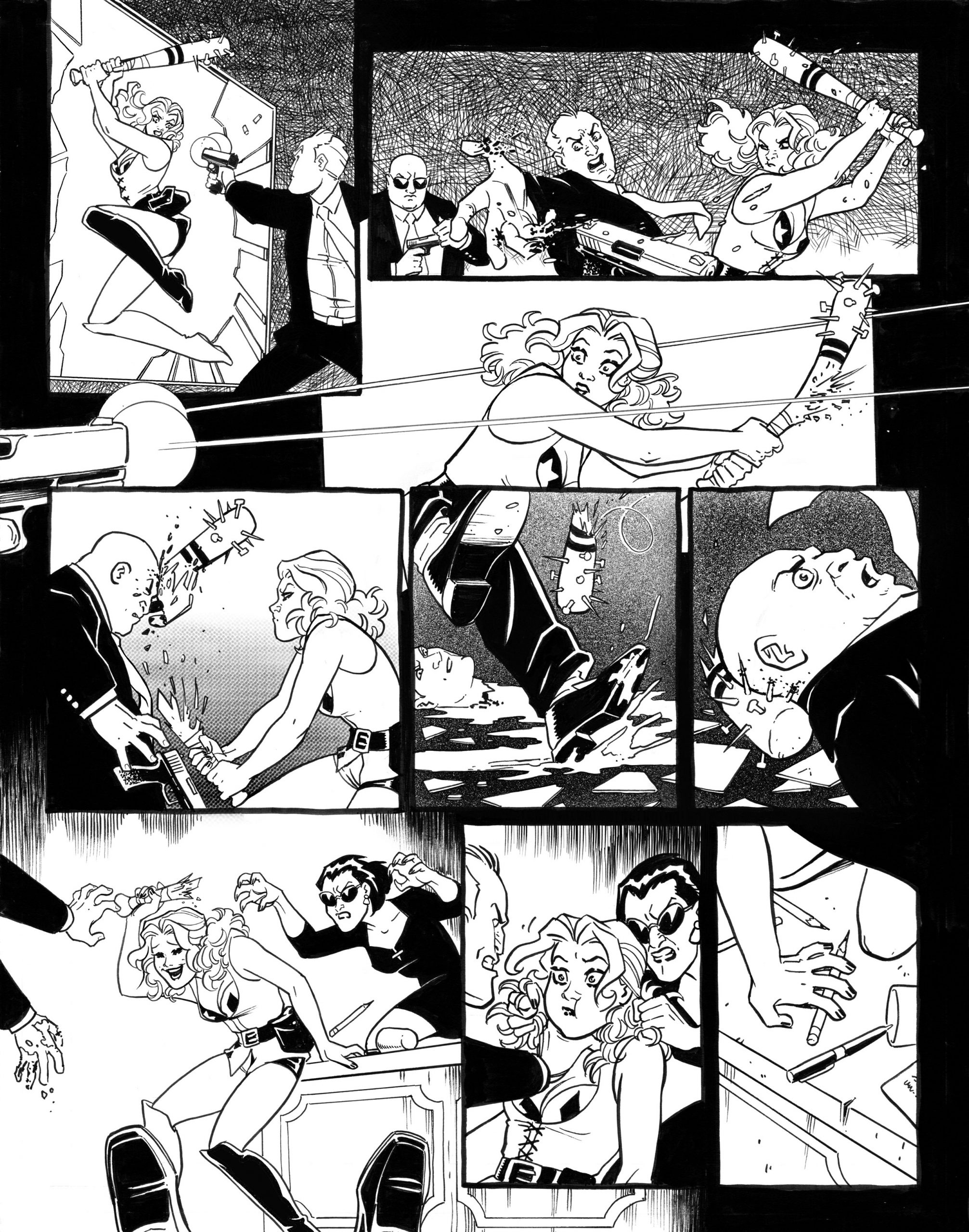 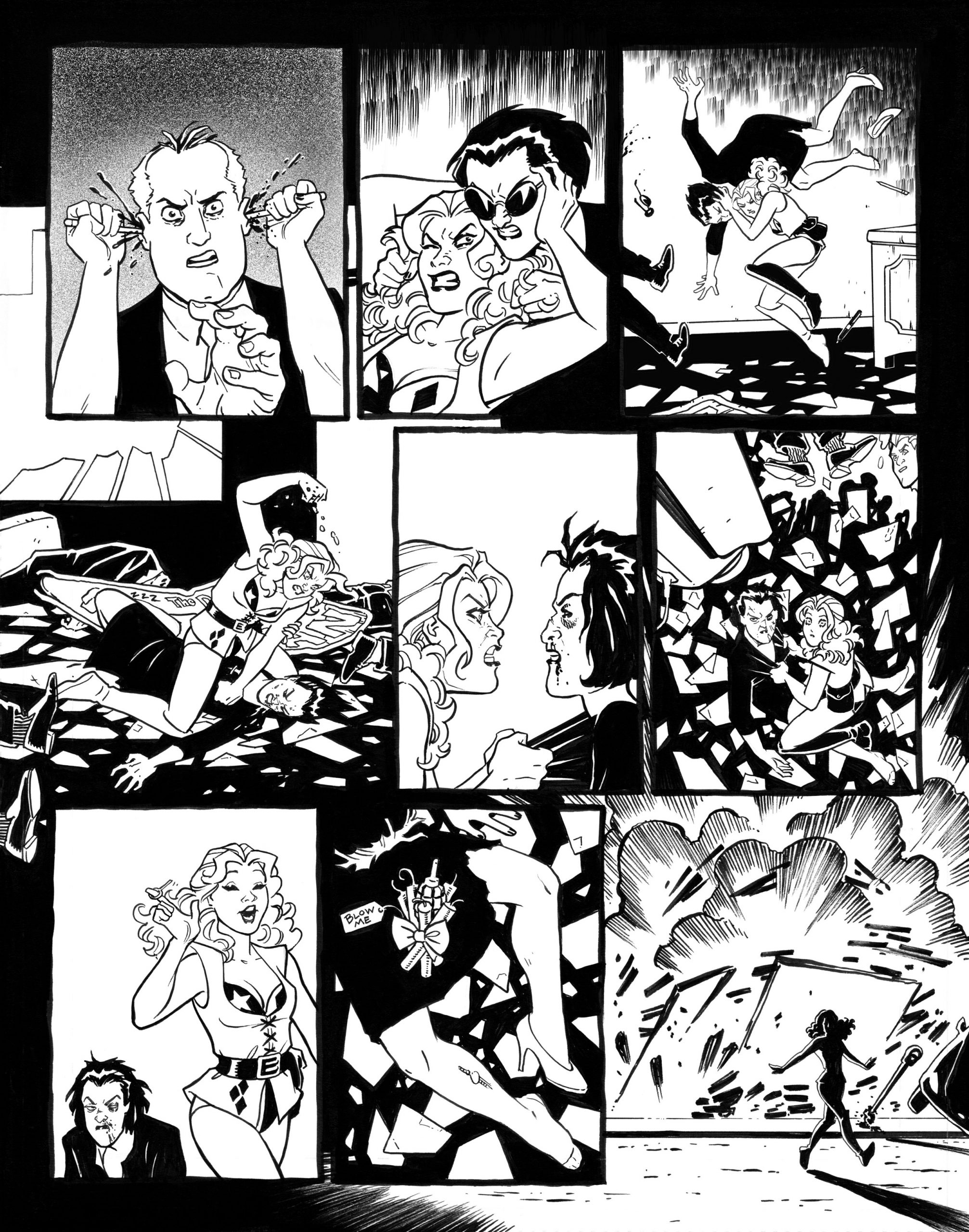 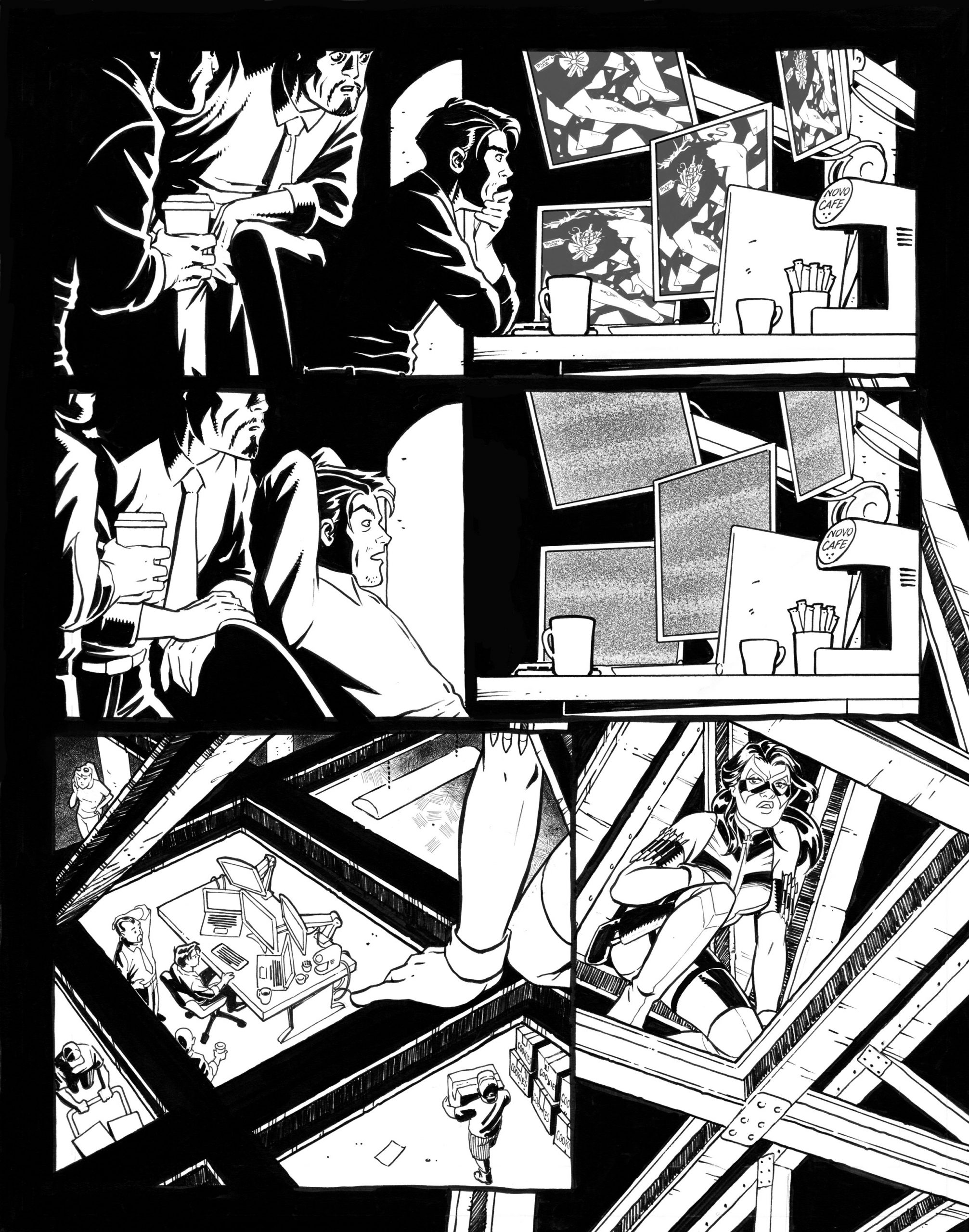 “Jimmy and I are so looking forward to this project,” said Conner. “I’m excited to be co-writing it, but it’s been some time since I’ve been able to draw interiors, so I’m doubly excited. Harley is a blast to write and draw; throw the Birds of Prey into the mix and it’s even more fun. And since this will be a mature readers title, we’ll do our best to get away with as many shenanigans as possible!”

“Amanda and I are super excited to be creating this new series for DC,” added Palmiotti. “We’ve been waiting for the right opportunity to let loose on a project with a no-holds-barred Harley story where we revisit Harley’s supporting cast and take her on an adventure back to Gotham. Teaming up with the Birds of Prey, Harley will turn all their worlds upside down—exactly how she likes it. Working with Amanda on the art and storytelling has been a blast so far and this book will be like nothing we have ever done before.” 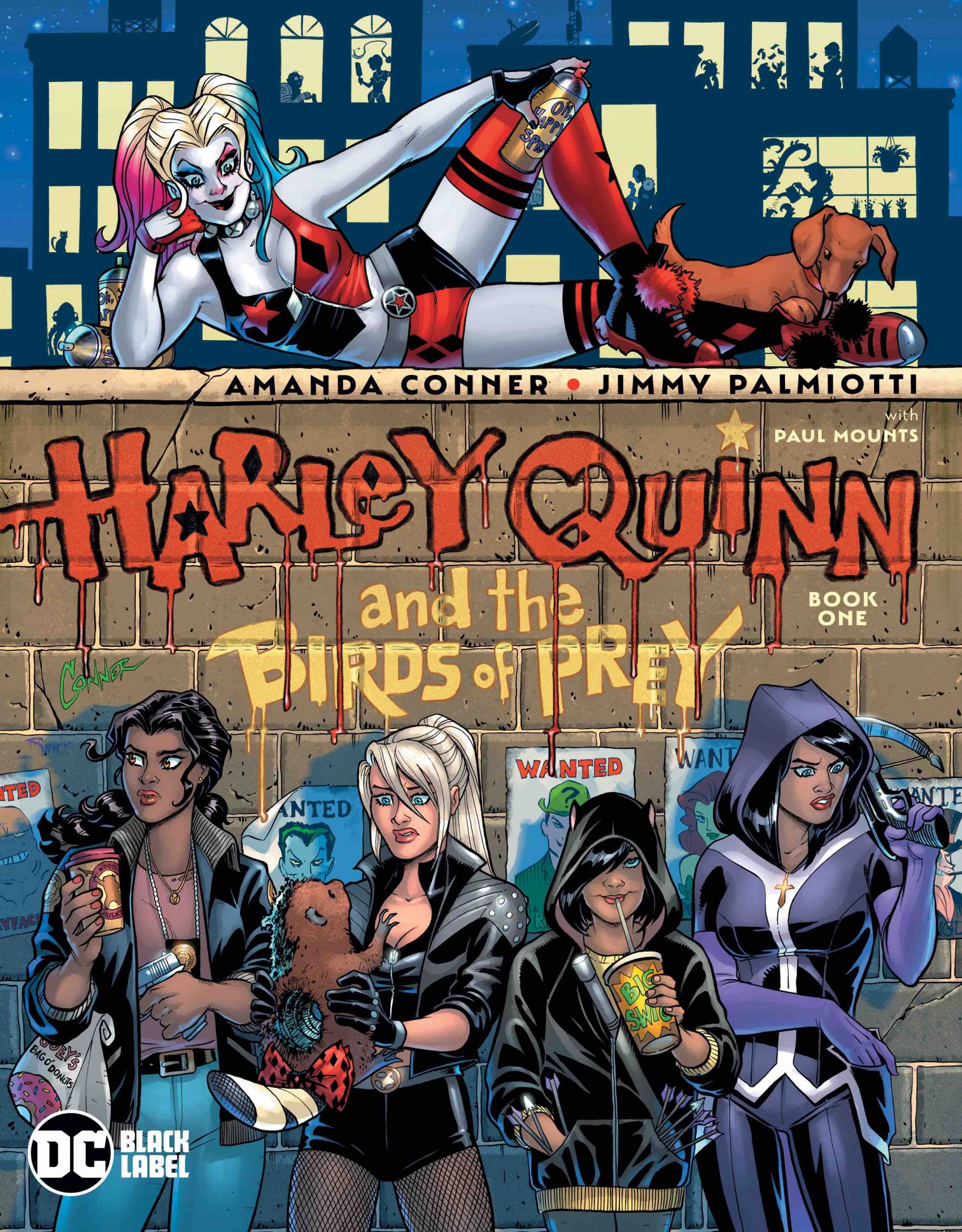 Harley Quinn and the Birds of Prey #1

Art and Cover by Amanda Conner

Harley Quinn and the Birds of Prey #1, hitting shelves March 4th and shipping bimonthly in DC’s Prestige Plus format, will retail for $5.99 and will carry an Ages 17+ content descriptor.

2020 is certainly looking like the year of Harley Quinn. Are you excited for this new mini-series? Let us know!