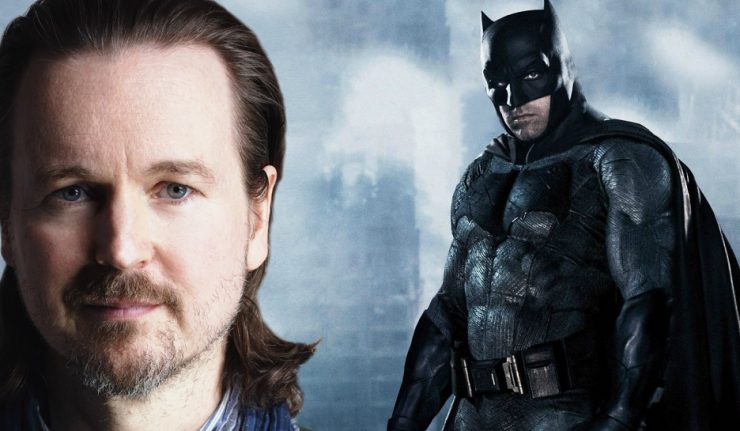 On Twitter, Wright wrote that he is “Off to Gotham”, indicating that film has begun principal photography in London.

Furthermore, set photos have confirmed production. News vans and police cars with “Gotham” emblazoned on the side were spotted on the set.

Check the last tweet out. Sharp-eyed fans may spot a dapper-looking fella holding an umbrella. It may be nothing, or it may mean a new version of the Penguin.

Is this London or Gotham…..?
Filming The Batman 🦇 outside my offices this morning! 👍 @empiremagazine pic.twitter.com/Mszt5wLcYG

The low-quality photos show a helmeted biker. It also portrays the biker sans helmet. While it is difficult to definitively see, some fans assume that the biker is Robert Pattinson as Bruce Wayne. Other online fans believe that it is simply Pattinson’s stunt double. Of course, there’s also the possibility that it is a totally different character altogether.