Danny DeVito Approves of Colin Farrell As The Penguin

Having played the aviary villain in Tim Burton’s Batman Returns in 1992, DeVito would certainly know a thing or two about the character. Though his sewer dwelling, black ooze spitting version of the character is certainly divisive among fans. 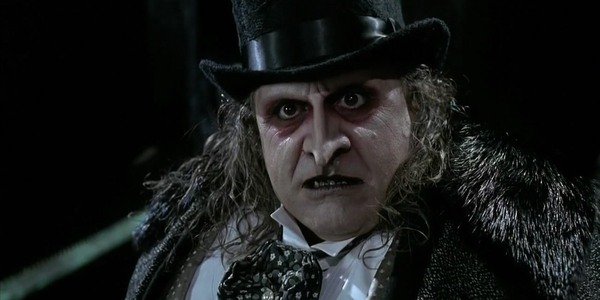 Danny DeVito as the Penguin in ‘Batman Returns’

While promoting his upcoming film Jumanji: The Next Level, DeVito had this to say about Farrell potentially taking up the umbrella…I mean mantle:

Colin’s a great actor. He’s a good friend of mine. I’ve known him for many years and I think he’s going to do a great job as the Penguin. It’s going to be really interesting to see his take on it.

Danny DeVito and Colin Farrell recently starred opposite of each other in Tim Burton’s Dumbo earlier this year. A film that saw DeVito reunite with his former Bat-nemesis Michael Keaton. As I mentioned earlier, Matt Reeves has been the one confirming castings on Twitter and there has been no official word on Farrell playing the role. But, DeVito is speaking as if it’s true and if they truly are friends perhaps he knows it’s happening, despite no official word on it.

Due to the…plump nature of the character, Colin Farrell is not an actor that anyone pegged to play Penguin. Previously, Jonah Hill and Josh Gad were said to be in talks for the role. Jonah Hill eventually walked away from the project and Josh Gad was never seriously in contention for the role.

Batman: The Telltale Series actually proves that a slim version of Oswald Cobblepot can work. Instead of the short, frumpy, slightly mutated version we’ve come to know, Telltale made the character more lean and sports a Penguin mask when committing crimes. It’s possible Reeves could take inspiration from that. 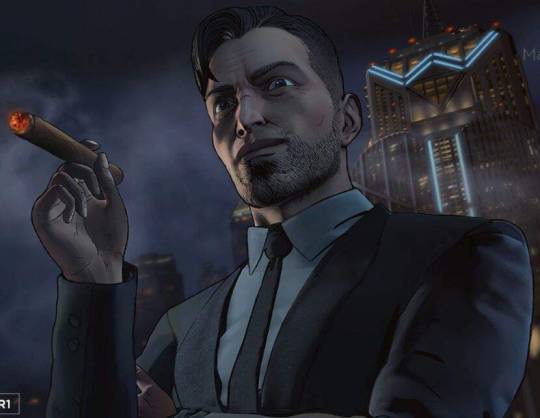 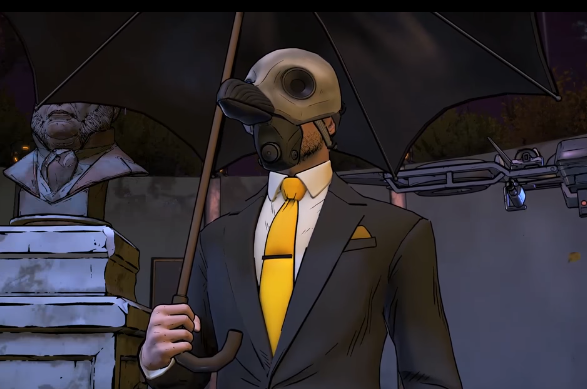 Of course, until Matt Reeves tweets it, then it’s not real when it comes to The Batman. How do you feel about Colin Farrell potentially playing one of Batman’s most famous adversaries? Let us know!