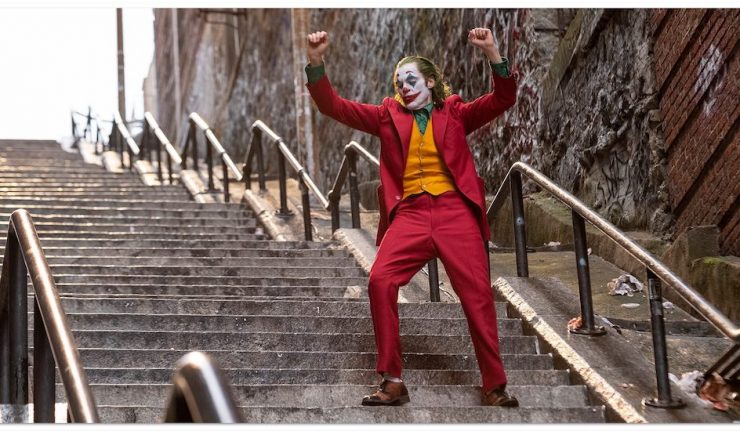 Joaquin Phoenix has won the Golden Globes award for Best Actor in a drama for his role as the Joker.

The World War I film 1917 and its director Sam Mendes beat out Joker in the Best Picture and Best Director categories.

On the Road to the Oscars?

The Golden Globes wins are not the only awards Joker received. The film also won the Golden Lion at the Venice Film Festival. Additionally, the New York Film Critics Online voted Phoenix as Best Actor for the movie.

The next question is, will the the Golden Globes wins foreshadow Academy Award wins?Historically, Golden Globe nominations have been indicative of Oscar nominations. Previously, Heath Ledger won an Oscar for Best Supporting Actor as the Joker in The Dark Knight. If Phoenix can go on to win an Oscar too, this maybe the first time two actors have won two Academy Awards for portraying the same character.

Joker is now available for Digital Download. It will be available on DVD and Blu-Ray from January 7.