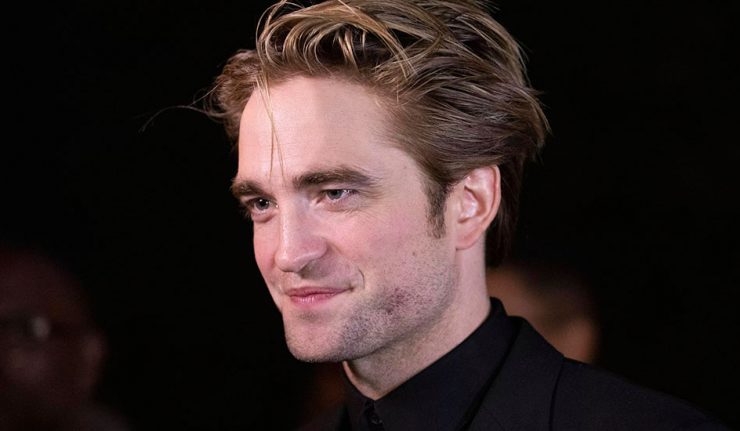 After all the huge casting news has settled, it seemed like The Batman would quietly enter production with little to no fanfare. No, that’s not going to happen. The Internet is full of diehard geeks who scour the news looking for the slightest update. (Looks into camera to break the fourth wall and smiles shamelessly), and that’s exactly what happened. It seems that Robert Pattinson, or as I like to call him, R-Battz has in fact begun rehearsals for The Batman.

How do we know this? Well, R-Battz was recently interviewed by The Guardian and that little fact was mentioned in passing, while describing Pattinson’s day. The interview took place in West London, where the author indicated that Pattinson had just arrived from rehearsals that started “not too long ago.” Apparently, they are also taking place where he filmed Harry Potter, which if I remember correctly is Leavesden Studios. It’s also, if you remember correctly, where he filmed his small, but pivotal role as Cedric Diggory in Harry Potter and the Goblet of Fire. (Or “Fiya” for the younger crowd. Yes, that’s who I appeal to now.)

R-Pattz is a really physical actor

The interview itself talks about Pattinson’s trepidation and approach to Batman. For the most part, he doesn’t consider himself a good actor, so the interview talks about the various quirks and idiosyncracies he has when it comes to his art. For instance, he talks about how he doesn’t do too much preparation prior. He’s worried that he’ll do something fantastic in rehearsals that he can’t replicate when they’re shooting. Or that he does a lot of strange physical activity right before a take, like gagging to the point of retching to incite a different, unusual feeling. Yeah… that’s weird. Despite not being, as he says, a good actor, that seems very method of him.

Another point worth noting is that Pattinson didn’t intentionally retreat into independent film. He wasn’t trying to escape the celebrity status he’d received from Twilight. No. Apparently, he simply had trouble getting roles. This will be Pattinson’s first big studio role in years and it makes sense that he’s a little nervous about it.

It’s a fairly fascinating read that lets you get to know our new Batman. Check out the rest here.