Whatever You Say, Boss

“So You Need A Crew?” opens up with Harley in a jam. She’s at a crossroads after suffering the loss of a warhead to Joker because of his goons, and she now believes that the remedy to her loss is expansion. For her plans to work she needs a crew, and the search for that proves to be much harder than she thought. Noone wants to work with just Harley and in some cases, the reasons why are incredibly sexist. Before we dive fully in, if you haven’t already seen it, the review for Episode 2 is here. Let’s begin!

Juggalo In The Third Row

After a cringefest meeting with Maxi Zeus and washing out at the local goon supply corporation, Harley realizes that she doesn’t need bad guys. Poison Ivy refuses to join up, frankly stating that she’s self-reliant and doesn’t want to get involved. However, Harley doesn’t have to go too far to find what she’s looking for. Dr. Psycho, who shames himself on television not once but twice, is on the outs with the Legion of Doom. Then there’s Clayface, who’s been testing out his acting chops as a cowboy bartender. I’m pretty sure he’s just bored. 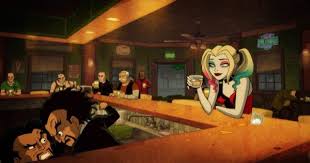 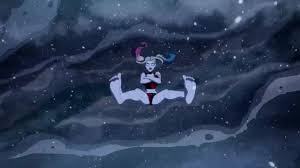 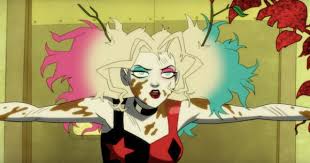 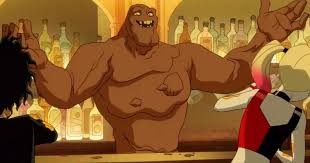 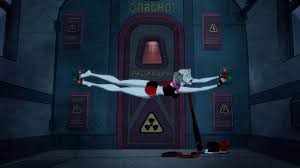 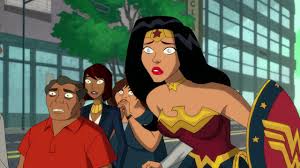 Crew in tow the first plan is, of course, revenge. Harley has a major target already plotted out with a sweet revenge scheme against Maxi Zeus. I love the play on Greek themes between Maxi and Clayface in this sequence, as they bring the laughs. Watching the two converse as Father and Son is delicious. That and the banter between Harley and Dr. Psycho is brilliant.

Harley Quinn has been amazing so far and “So you need a crew?” is no exception. The dynamic between the voice actors make the experience that much more enjoyable. Wanda Sykes was probably my favorite addition to this episode as I adore what she brings to any table with her humor. Also excellent is the kindling romance between Kite-Man and Poison Ivy, will definitely keep an eye on that.

The fact that Harley Quinn is no holds barred just adds to the fun. I look forward to the next episode and the series as a whole if they keep this feeling going. Joy. It is pure, unfiltered, joy.

Harley Quinn is Locked and Loaded in ‘Birds of Prey’ Pics