In the rich 80 year history of Batman, there have been dozens of talented people who have left their mark on the character. Among them is Christopher Nolan who, of course, wrote and directed The Dark Knight Trilogy, which consists of Batman Begins, The Dark Knight, and The Dark Knight Rises. 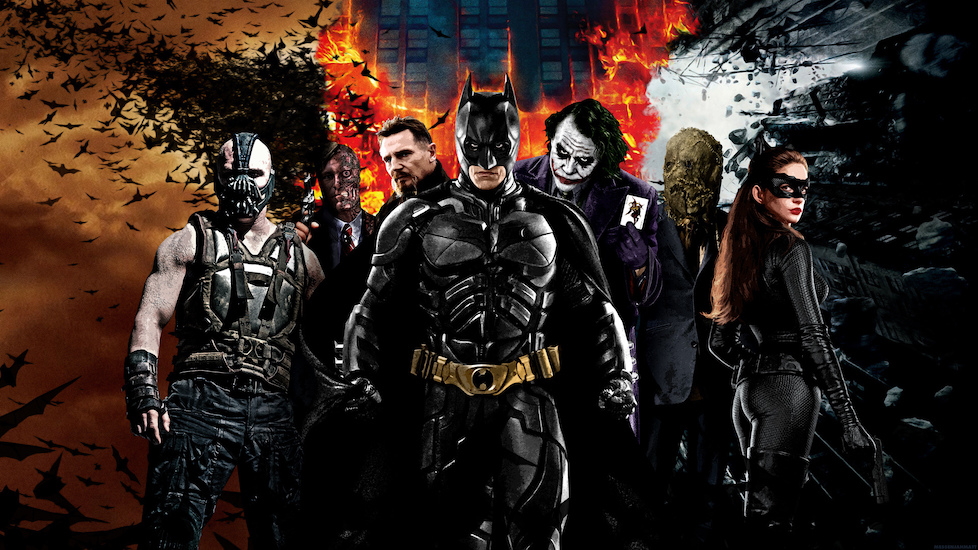 Outside of his Batman films, Nolan has an incredible library of work including Inception, The Prestige, and Interstellar. As a result, the writer/producer/director has been presented a CBE (Commander of the Most Excellent Order of the British Empire).

The award was given by Prince William, The Duke of Cambridge, at Buckingham Palace.

Congratulations to Christopher Nolan CBE 🎞️ the film director, screenwriter and producer was honoured today by The Duke of Cambridge at Buckingham Palace for services to film. pic.twitter.com/dQQQfnmwlf

— The Duke and Duchess of Cambridge (@KensingtonRoyal) December 19, 2019

The CBE is just one step from Knight Commander of the Most Excellent Order of the British Empire. This would give him the title “Sir” Christopher Nolan. If Nolan continues his already remarkable career, I’m sure that title won’t be too far behind.

The Most Excellent Order of the British Empire was established in 1917 by King George V. It was meant to honor both civilians and the military. For civilians, it celebrates an individual’s contributions to the arts and sciences, as it just did with Christopher Nolan for his contribution to film.

Nolan just happened to receive the award on the day that the first trailer of his new film Tenet premiered. Ironically enough, given Nolan’s history with Batman, Tenet co-stars the newest on-film Batman, Robert Pattinson.

DC Universe Reveals What To Watch and Read In January 2020