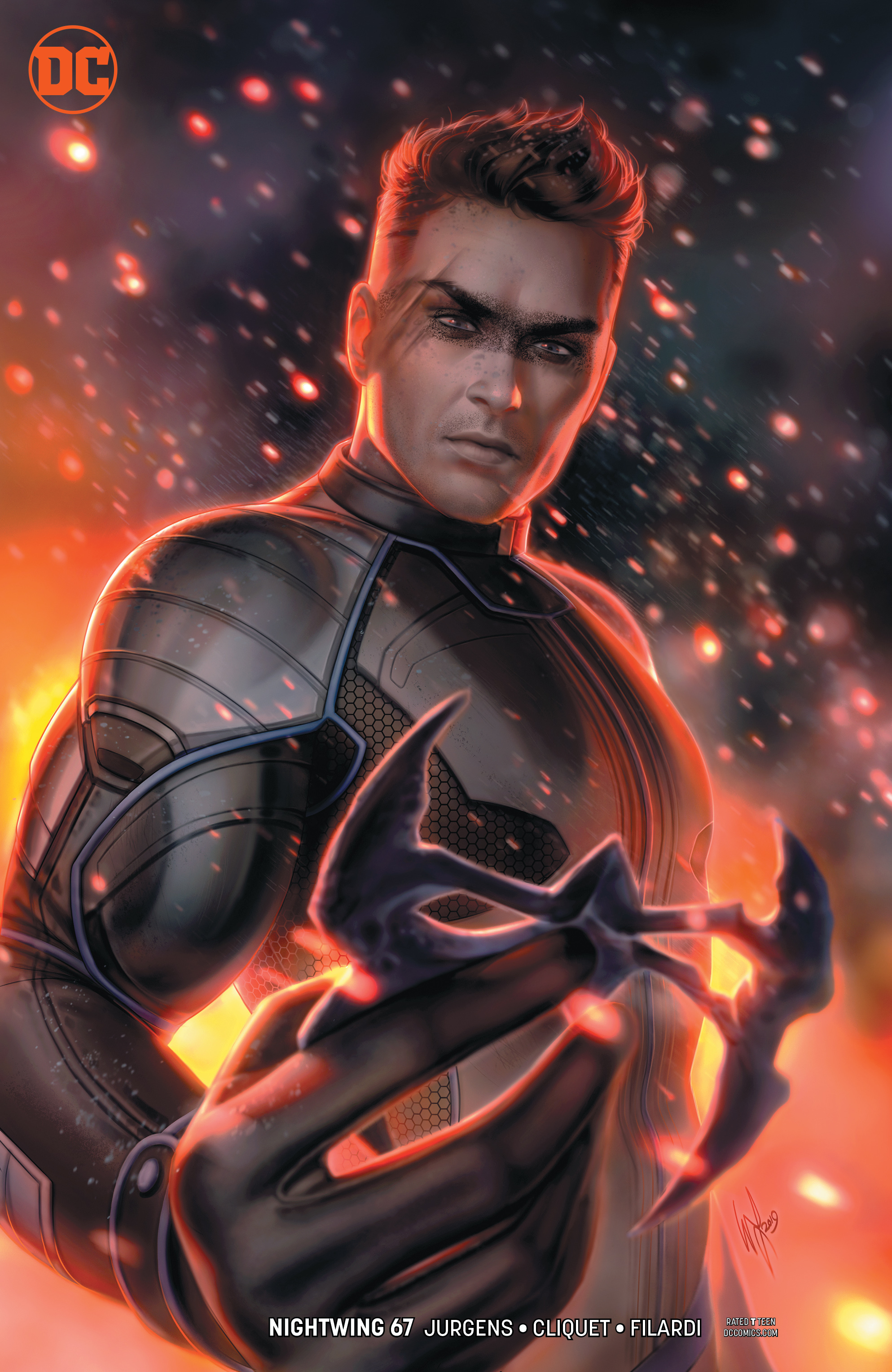 Nightwing #67 could be the issue that every Dick Grayson fan has been waiting for. Yes, you read that correctly… I said Dick Grayson.

At the end of the previous issue William Cobb, Dick’s great grandfather and the assassin known as Talon, finished the brainwashing job they’d started on our hero, following the events of Batman #55. We have learned that K.G. Beast’s bullet may have been the catalyst to Nightwing’s amnesia, but the Court of Owls were the ones behind the extremely specific memory loss he subsequently suffered.

The title “Richard Grayson: Assassin” describes the former hero’s state of mind over the majority of this issue perfectly. 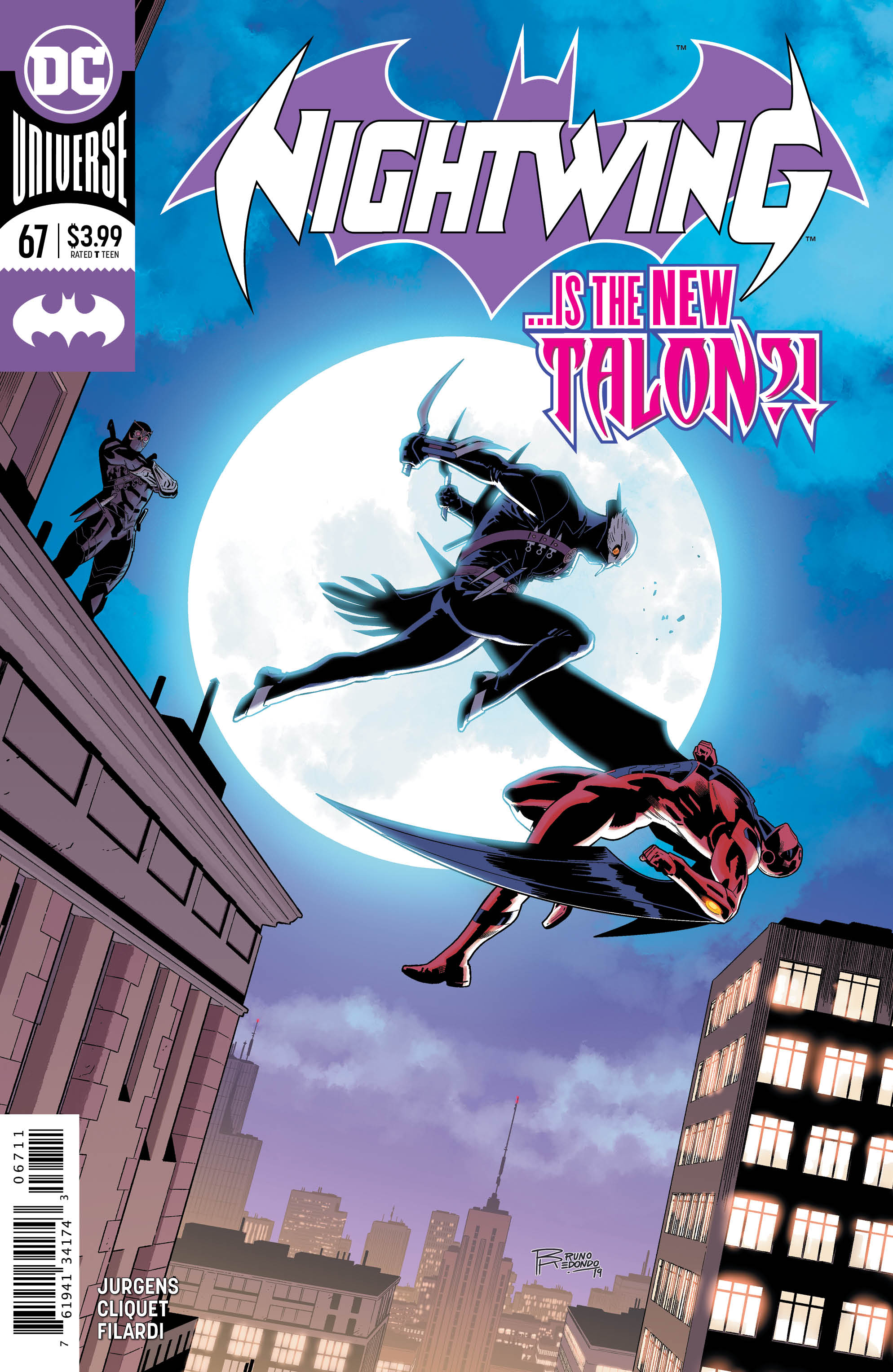 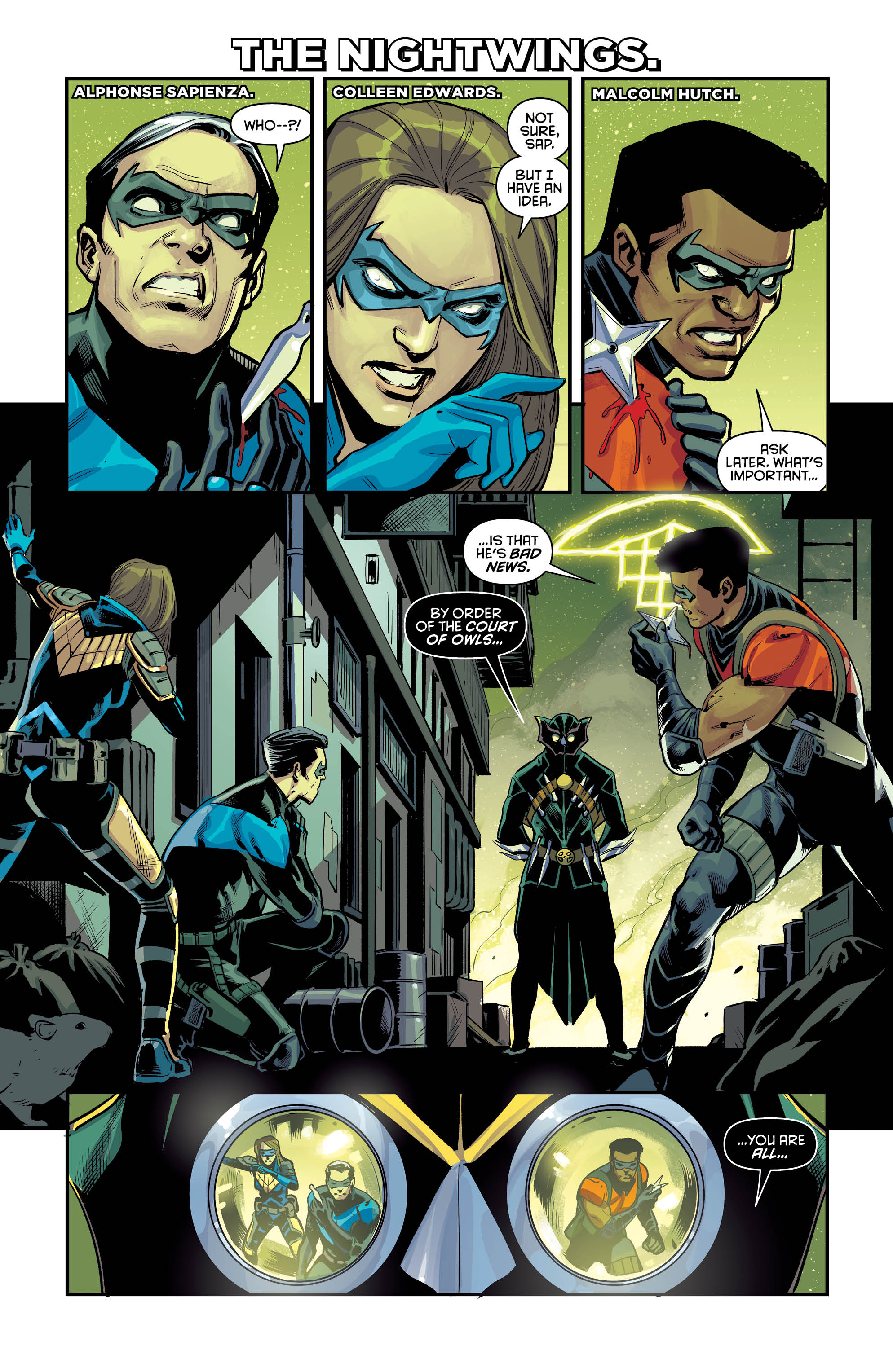 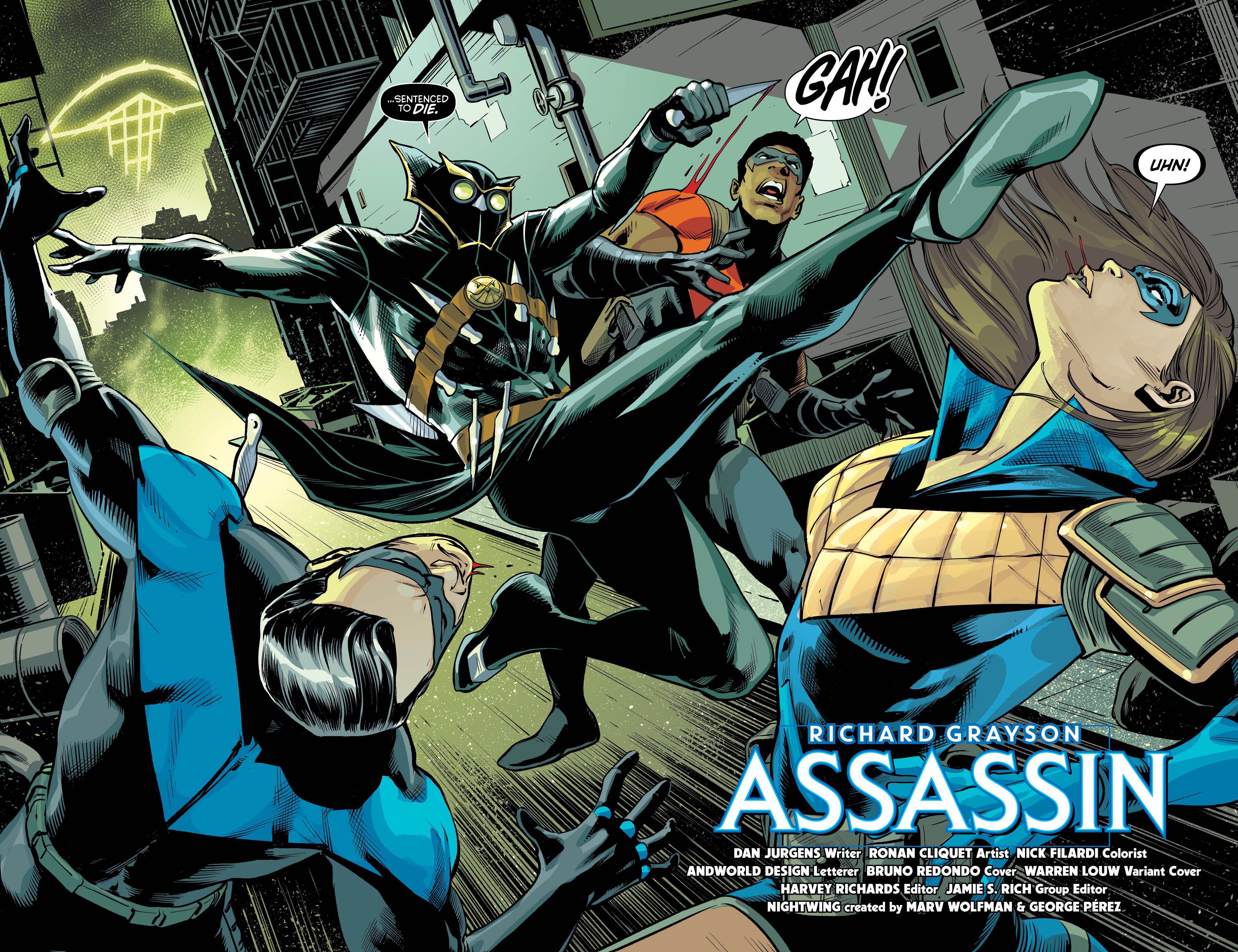 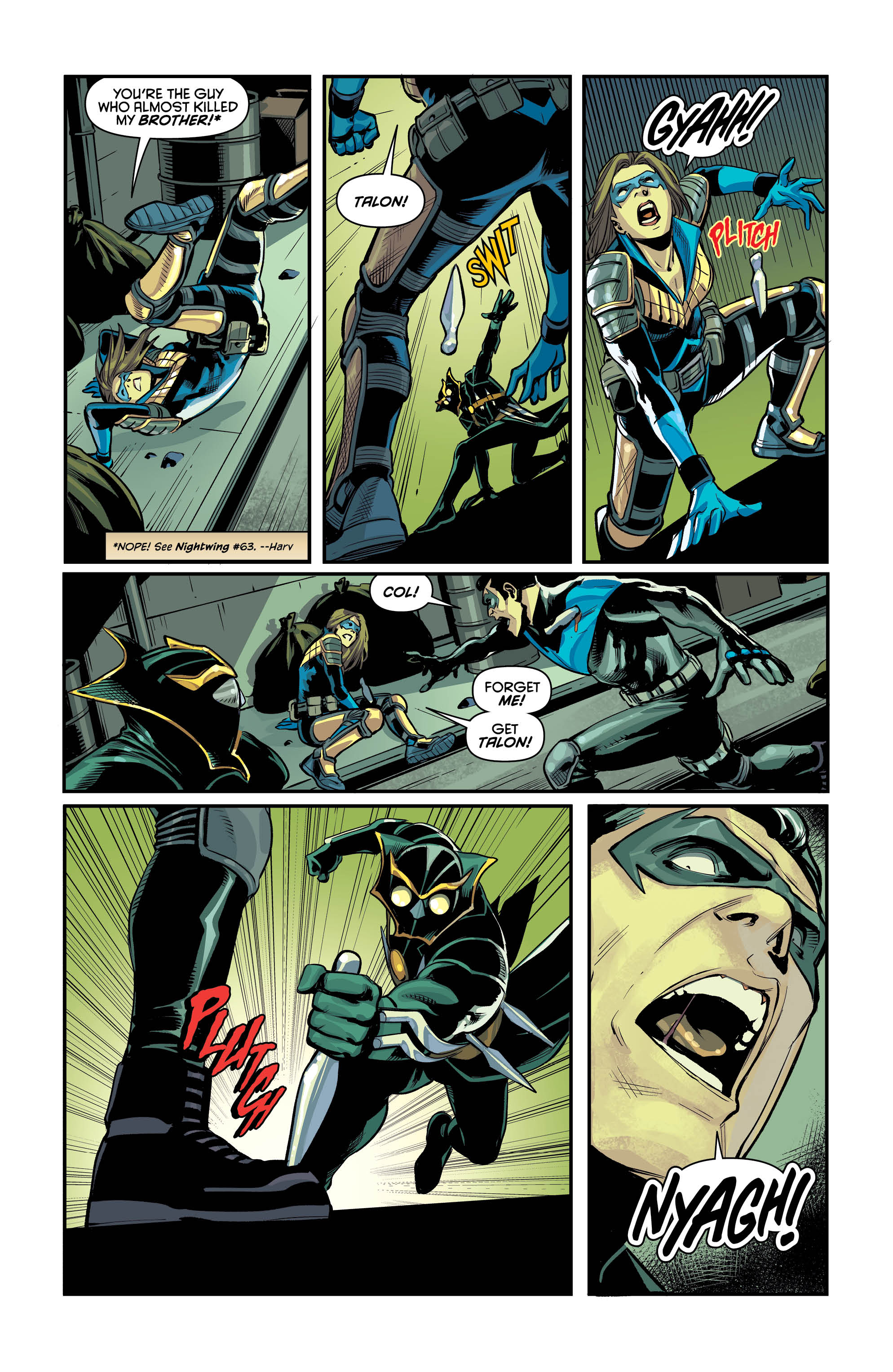 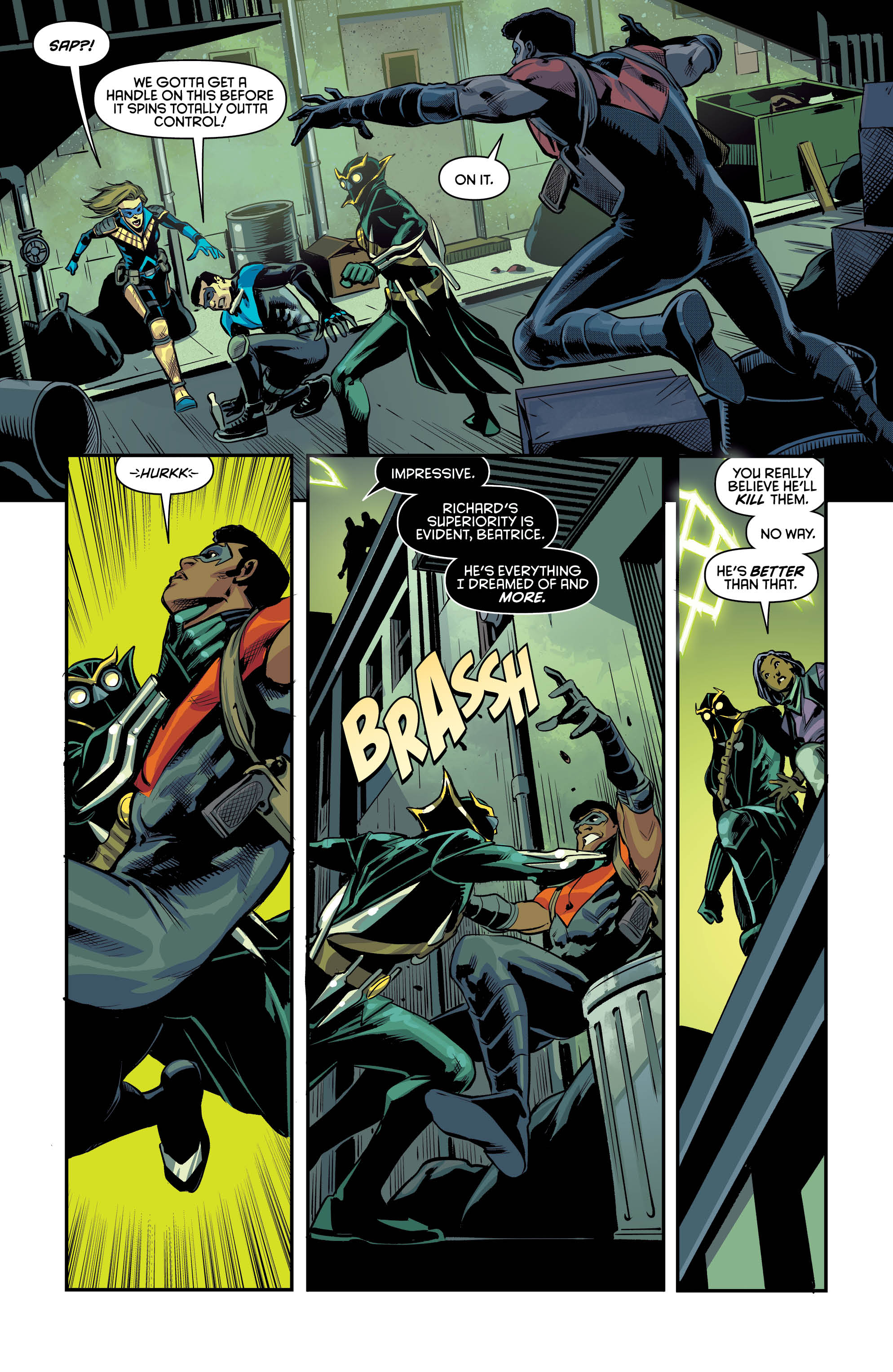 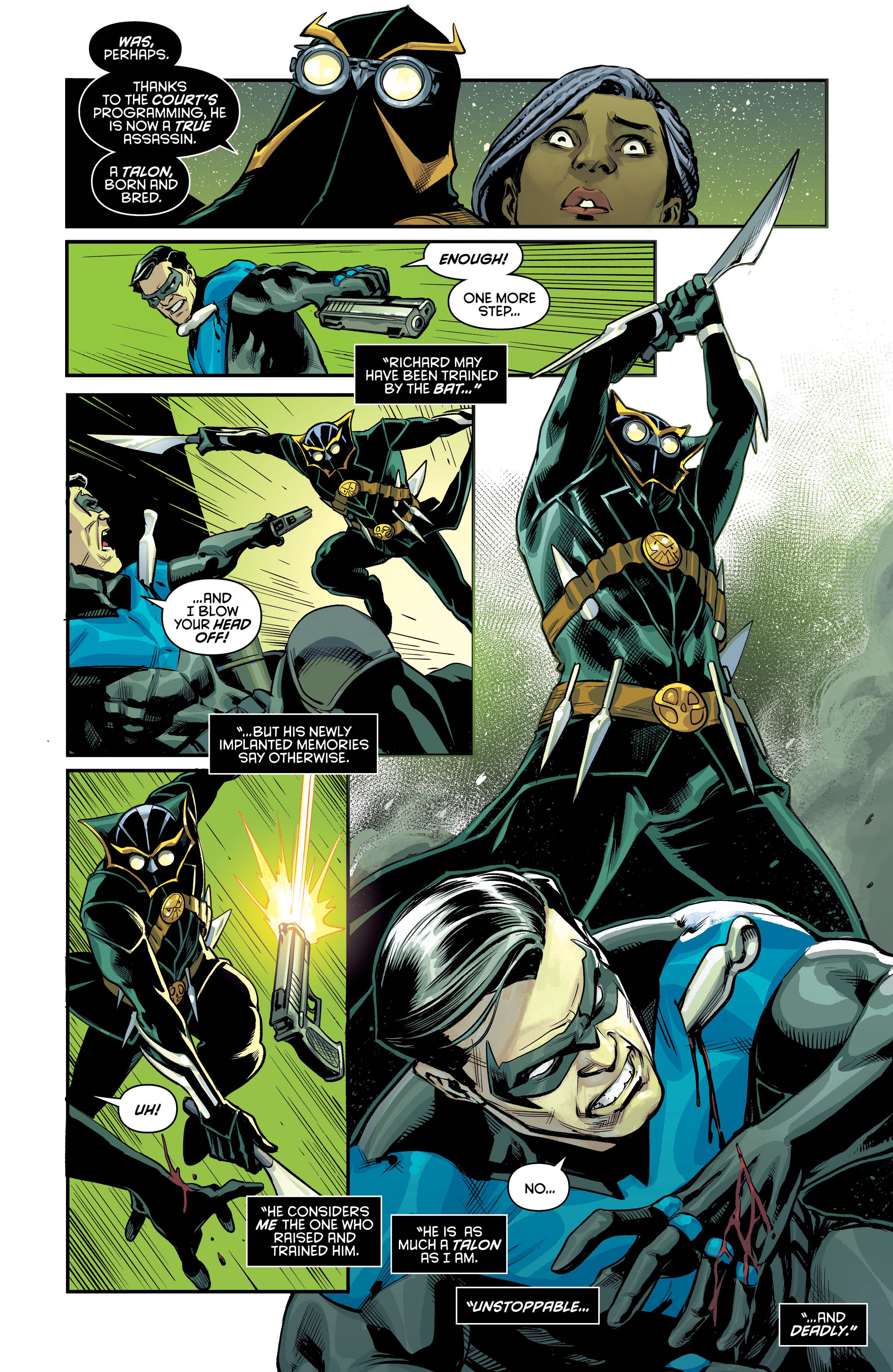 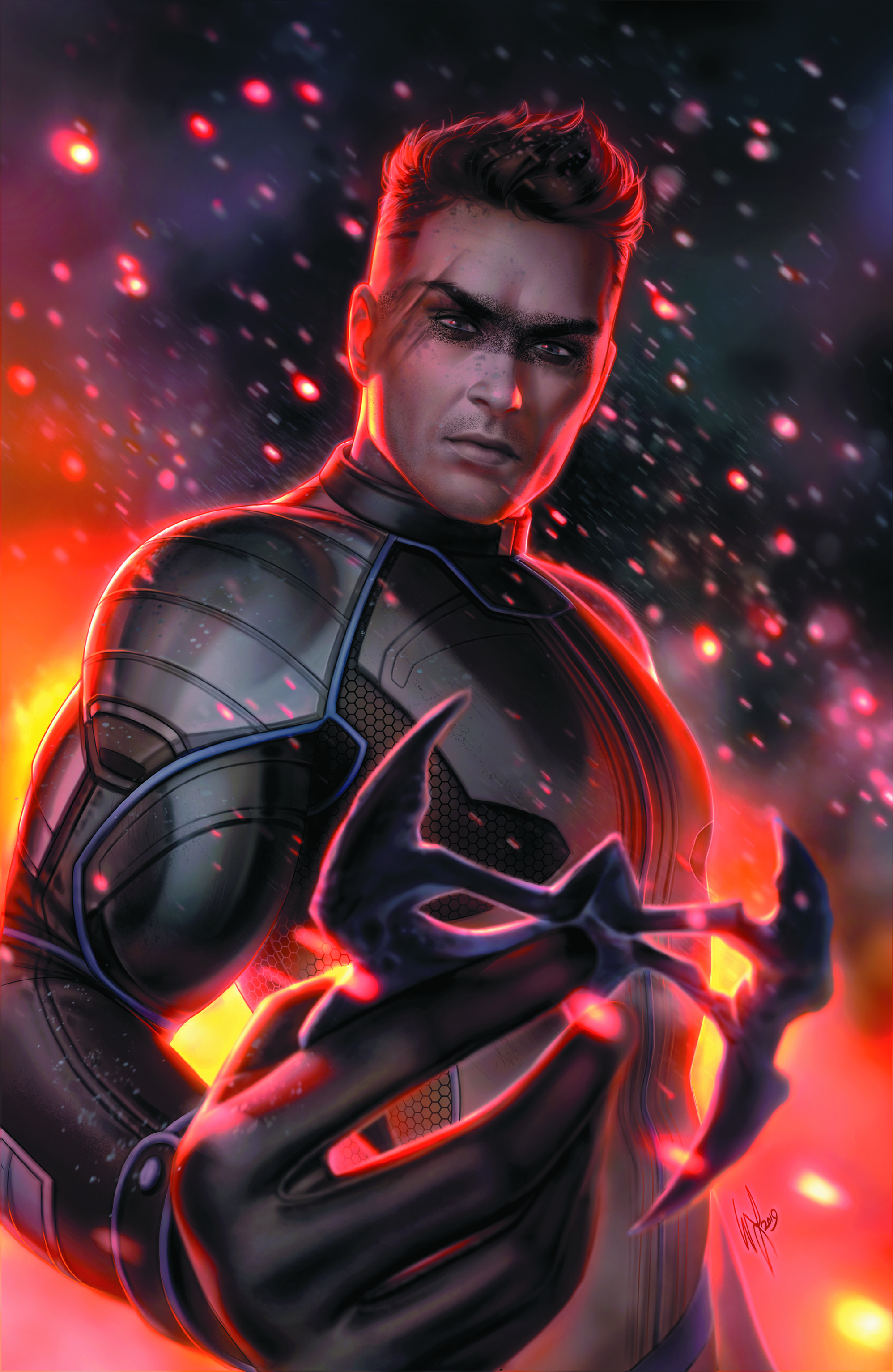 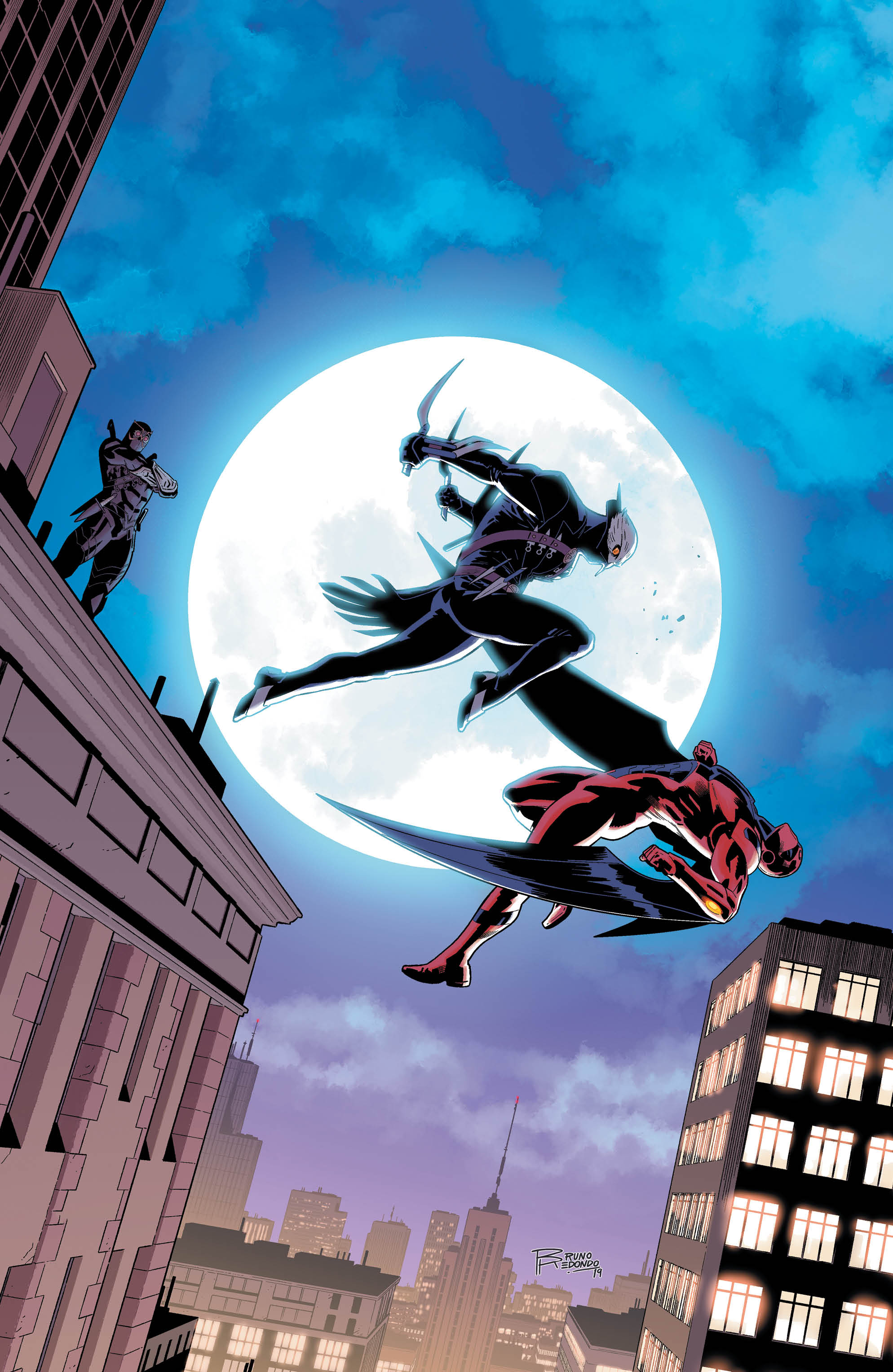 Dan Jurgens’ pacing, action and character work is outstanding; we truly feel that Dick has been completely overtaken by his new Talon persona, making us fear for Detective Alphonse Sapienza’s team of Nightwings and for new hero on the block, Condor Red.

Now, I pride myself of my knowledge of DC lore, but I don’t ever remember coming across this character, or his benefactors, before. I love this guy! He decides to ignore direct orders to help the Nightwings, just because he feels that it’s the right thing to do. If anyone out there knows where I can read more about this guy, please let me know… because I really want to.

As always, the team of Ronan Cliquet, color artist Nick Filardi and letterers AndWorld really bring Dan Jurgens’ script to life. From rooftop battles, to faces of fear, and Cobb’s ghostly white on black word balloons, everything in this issue just clicks. Then we get to that wonderful, eye opening and smile inducing final page… I had to fight myself to stop jumping to my feet and shouting, “YES” on the jam-packed commuter train I was reading this comic on, as I travelled to work. I still got some extremely puzzled looks from my fellow travellers.

Dan Jurgens and his collaborators know how to make great comics. Nightwing #67 delivers thrills, excitement and surprises, wrapped up in dynamic art that’s beautifully colored and fun to read. In this day and age, can we really ask for more?

If the end to this issue means what I think it does, then William Cobb and the Court Of Owls are in deep, deep trouble.