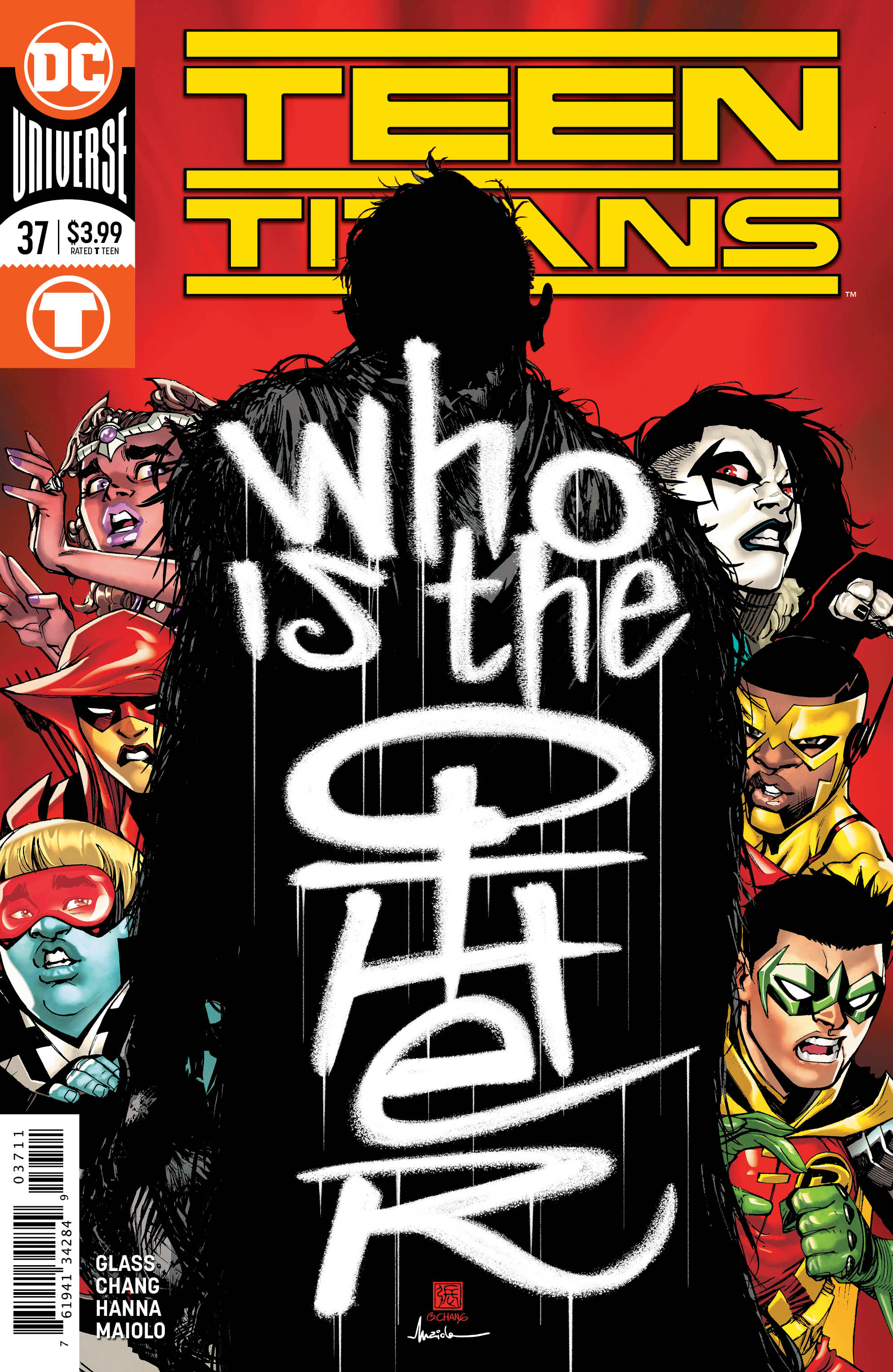 In Teen Titans #37 we finally get the big reveal, you know… the one that’s plagued us for months? I’ll be honest, I wasn’t exactly sure what to expect. I’d convinced myself it was going to be a conventional Batman villain, someone like the Riddler masquerading as someone else, something else. Well I won’t spoil it, but wow, Adam Glass has caught me off guard yet again.

In other news, the Teen Titans are still dealing with the consequences of Roundhouse and his actions. He’s an ever increasingly complex character, a bit difficult to fully comprehend. Do you understand his decisions? 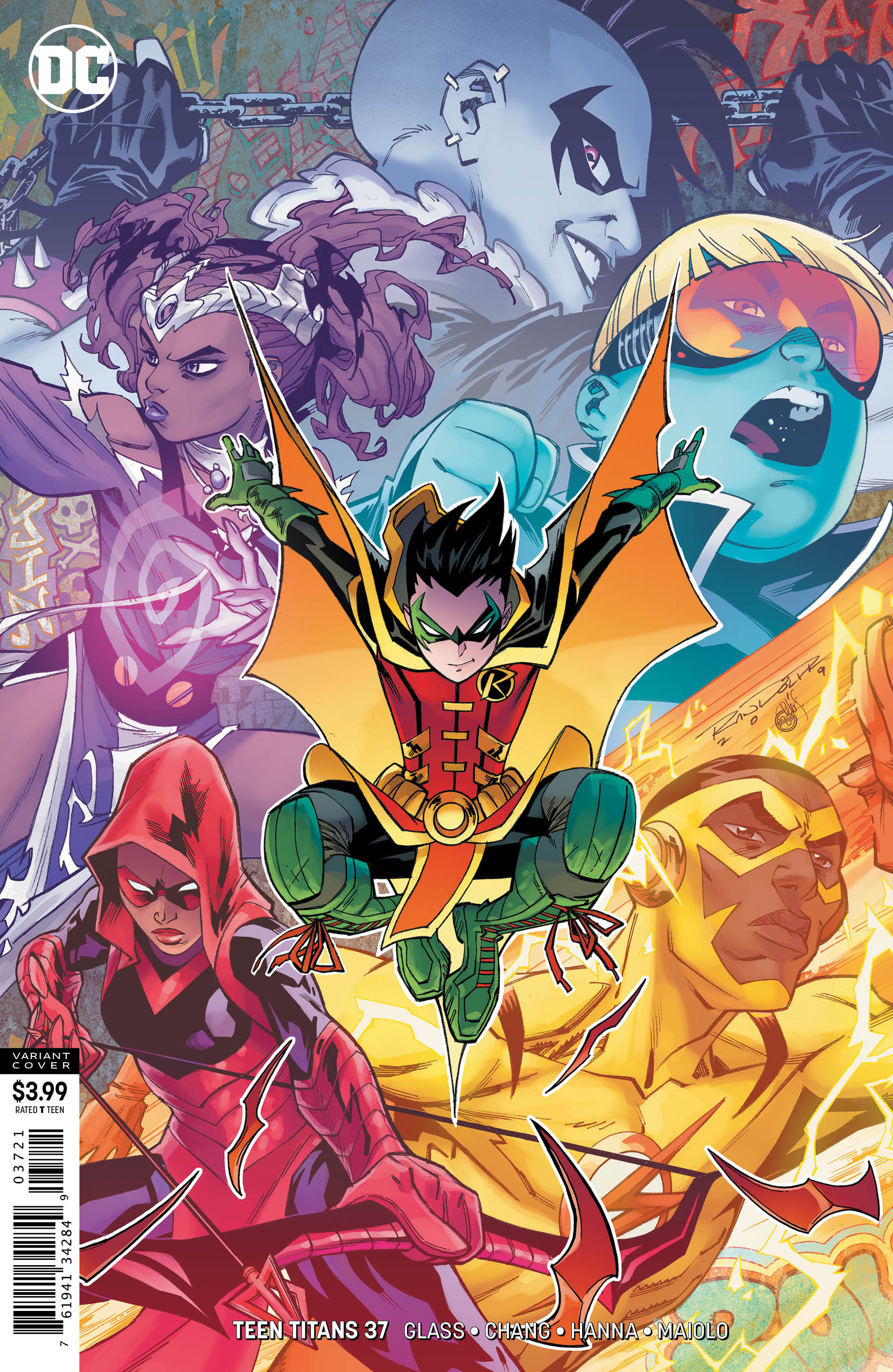 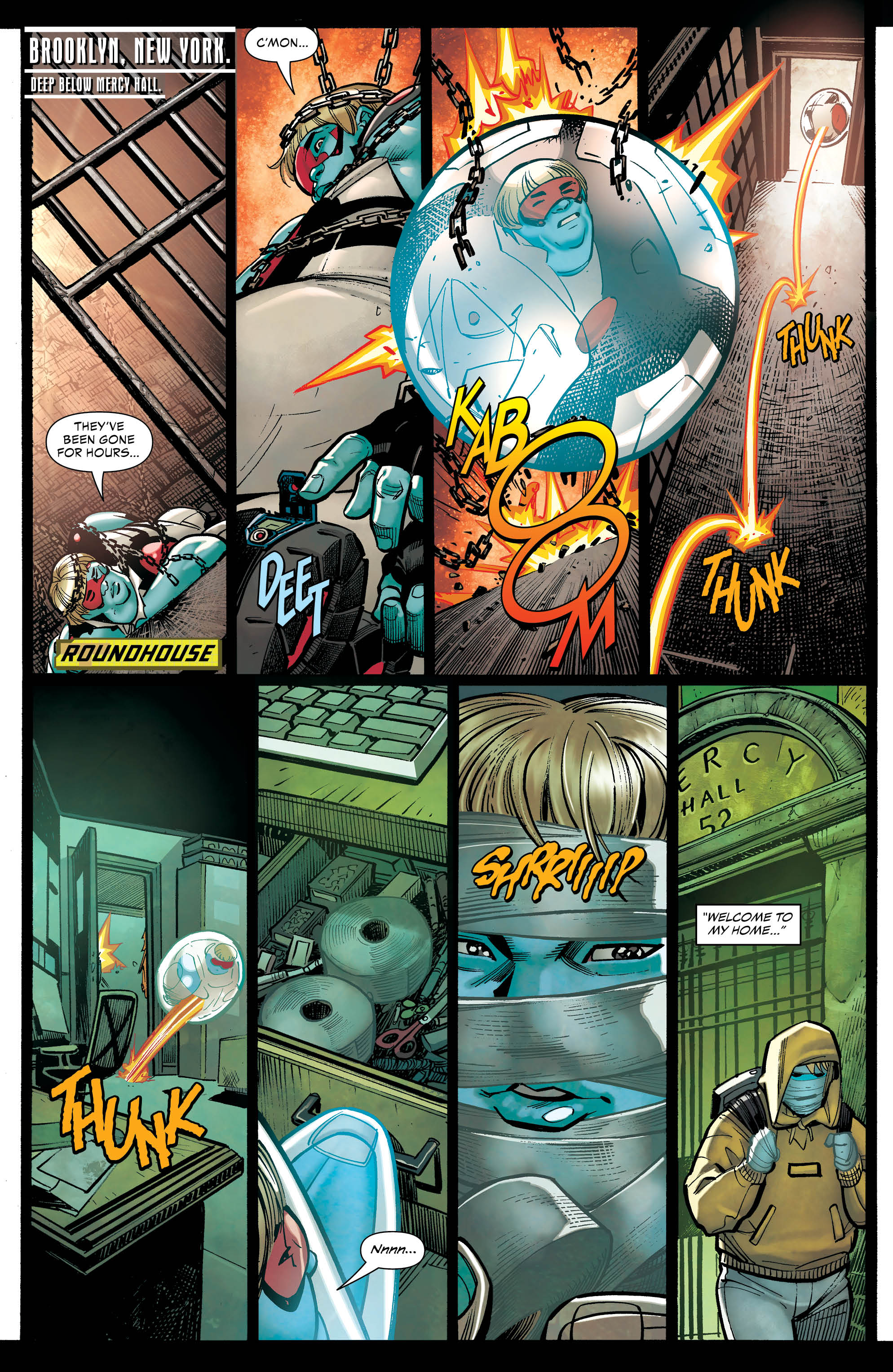 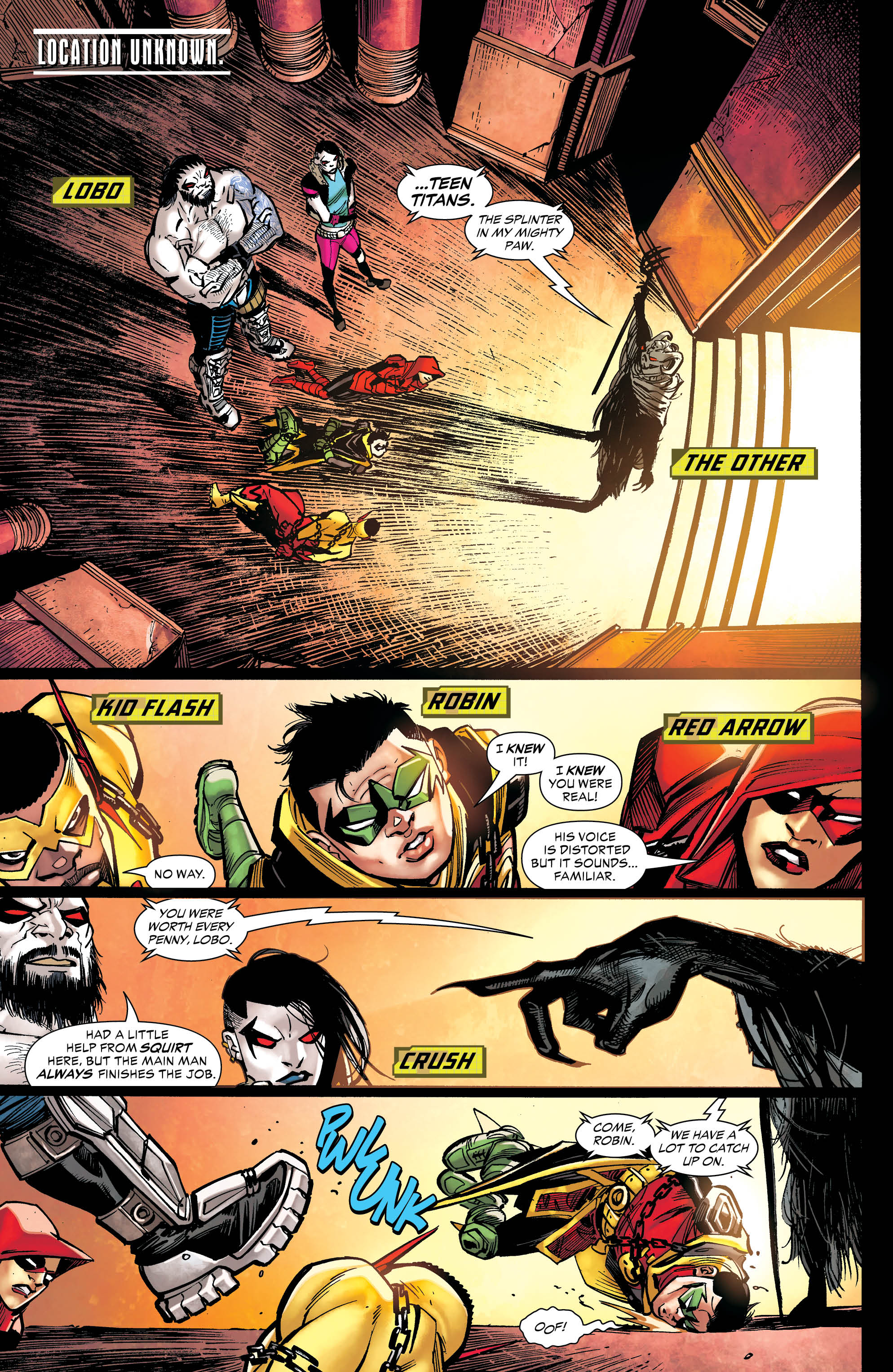 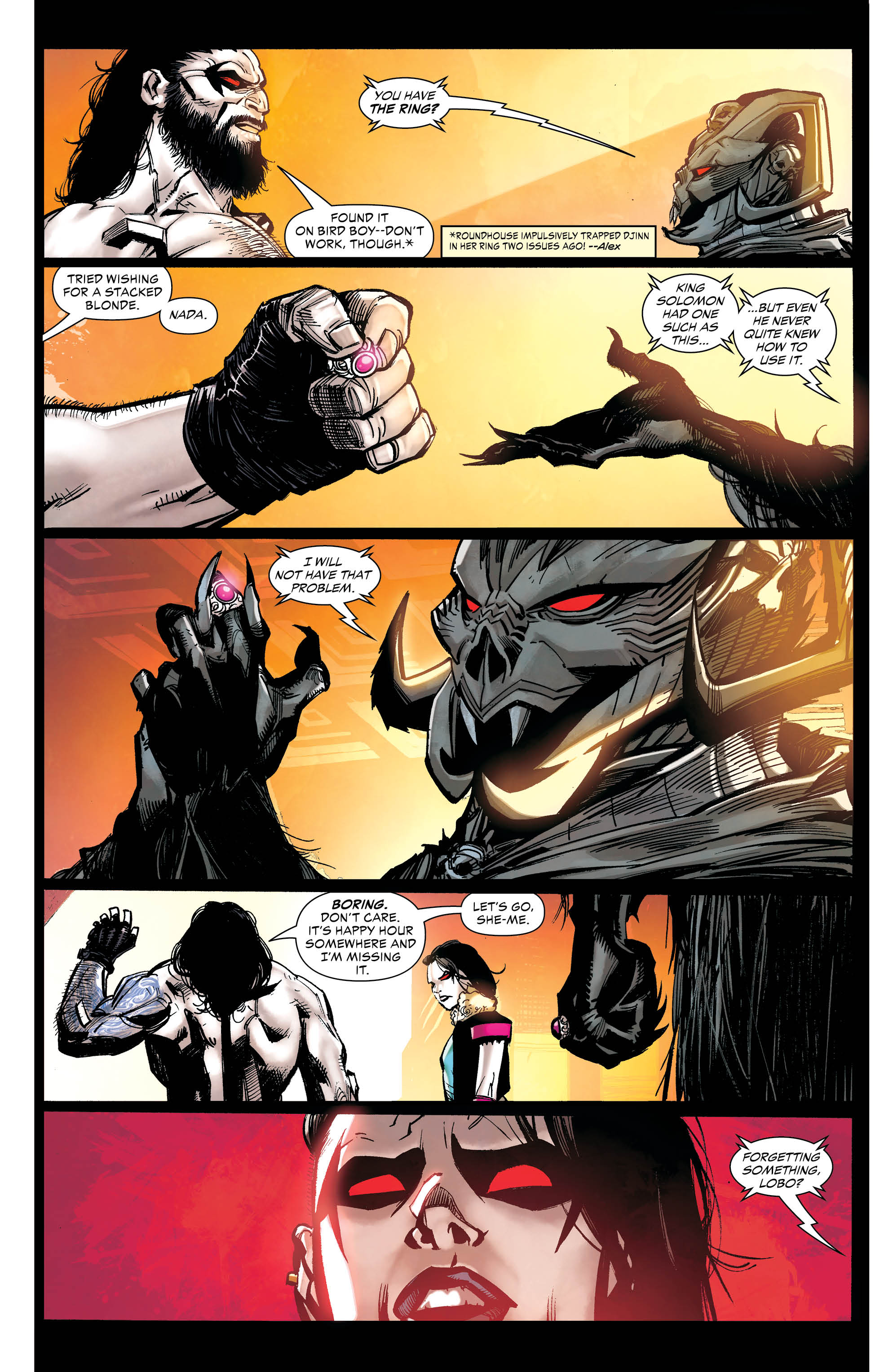 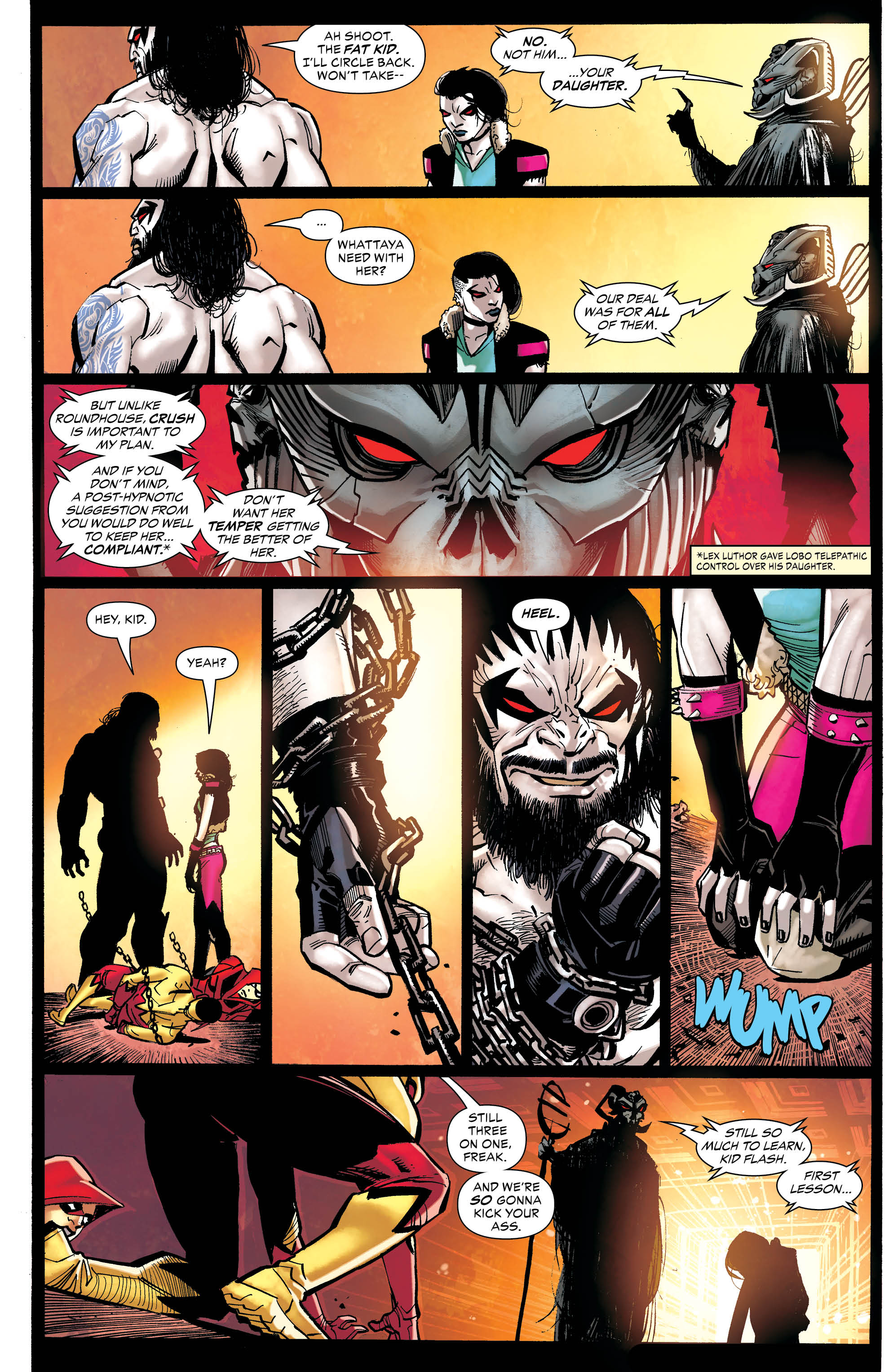 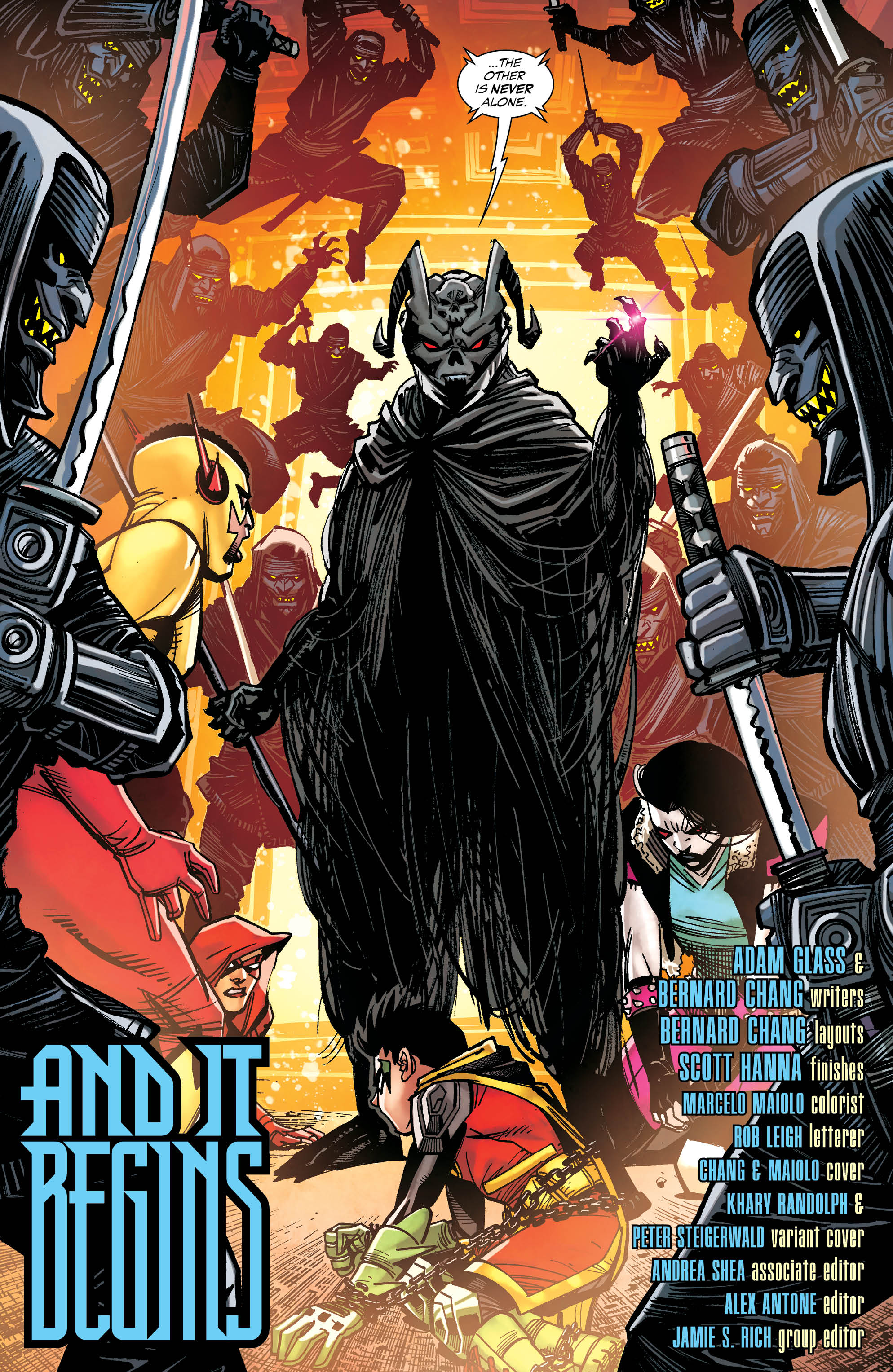 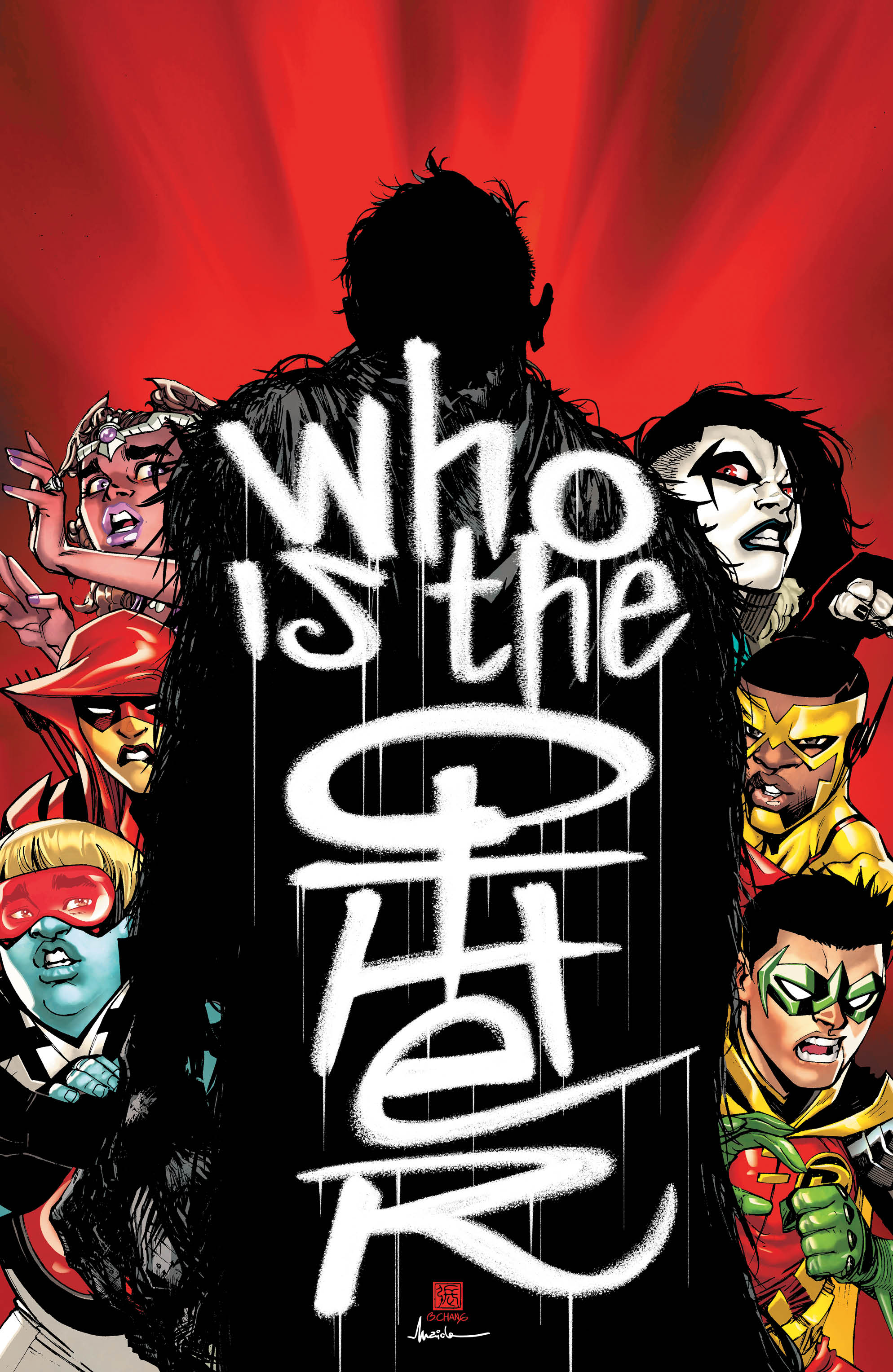 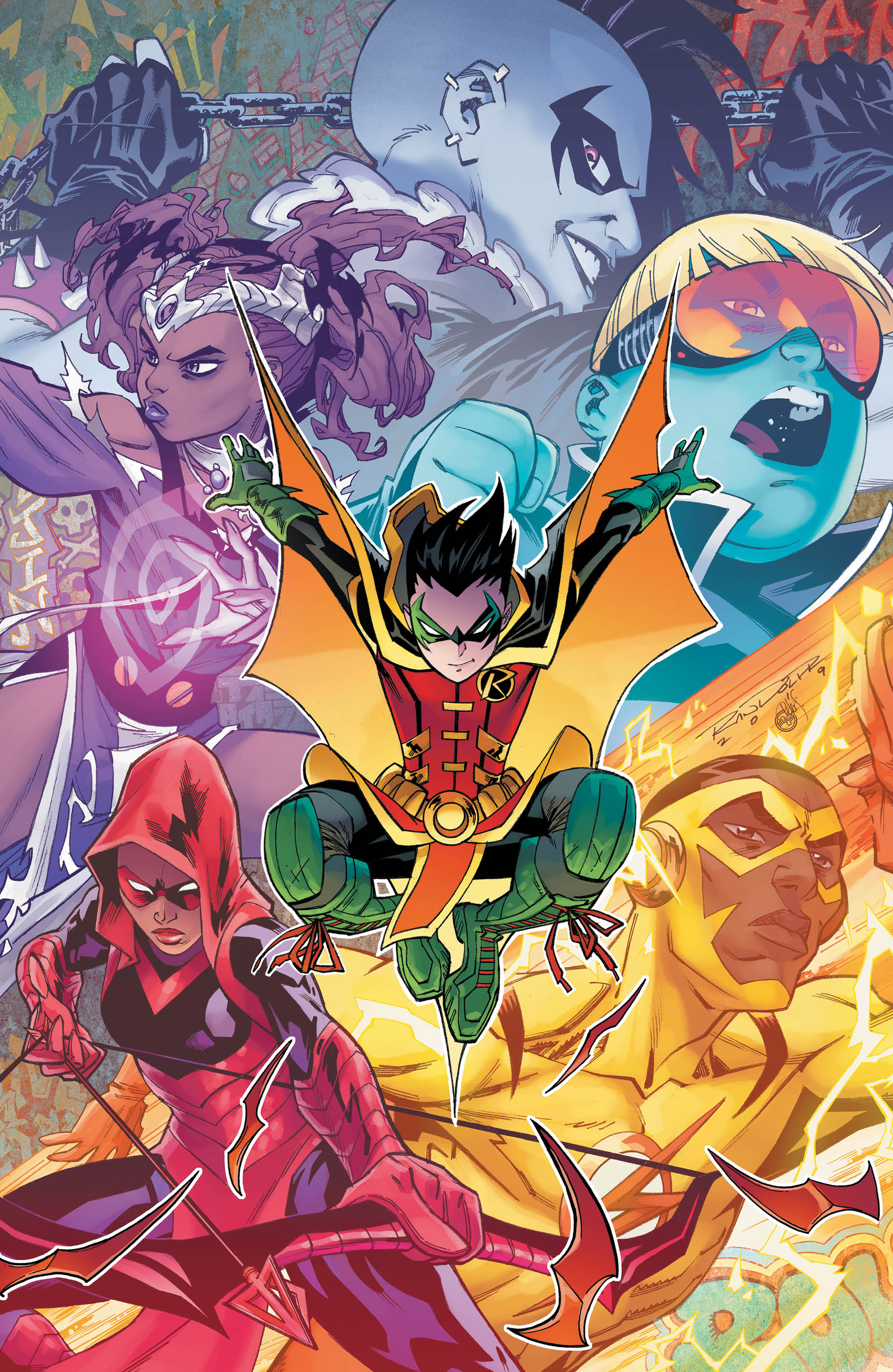 The rest of the team are further torn apart by the consequences of Lobo’s Luthor powered hold on Crush. On the subject of Lobo, he somehow manages to further highlight how horrendous a parent he is. That’s no easy feat, as he’s got a pretty terrible track record.

Long time fans of the extended Batman family will surely take delight in some of the older references within this issue. Not that you need to know them to enjoy the story, but it’s certainly a nice touch from the creative team.

All in all Teen Titans #37 is another sterling example of Glass’s ability to continue to weave a complex and intricate tale of deception, misery and shocking twists. Couple this with Chang’s bold, reliable artwork and we have another winner. And of course we also get another almighty twist that surely rivals that of Roundhouse’s deceit.