In welcome news, Jorge Jimenez has been announced as the new artist on Batman. Sharing the news on his Twitter feed, Mr Jimenez will start work with issue #90, coming in March 2020.

I feel very happy.. My next series is #BATMAN!!
A dream comes true with one of the writers of the moment @JamesTheFourth , one of the greatest colorists in the business @tomeu_morey and with one of the best editors I've ever met. @Ben_Abernathy
thanks for everything, FRIENDS!! pic.twitter.com/iTcGVgnfRT

Obviously happy about taking this on, he will join a team of three who will work as artists on the series; the other two being Tony S. Daniel and Guillem March. Quite the team, indeed.

Take a look at his first cover below, including a wonderful black and white version. 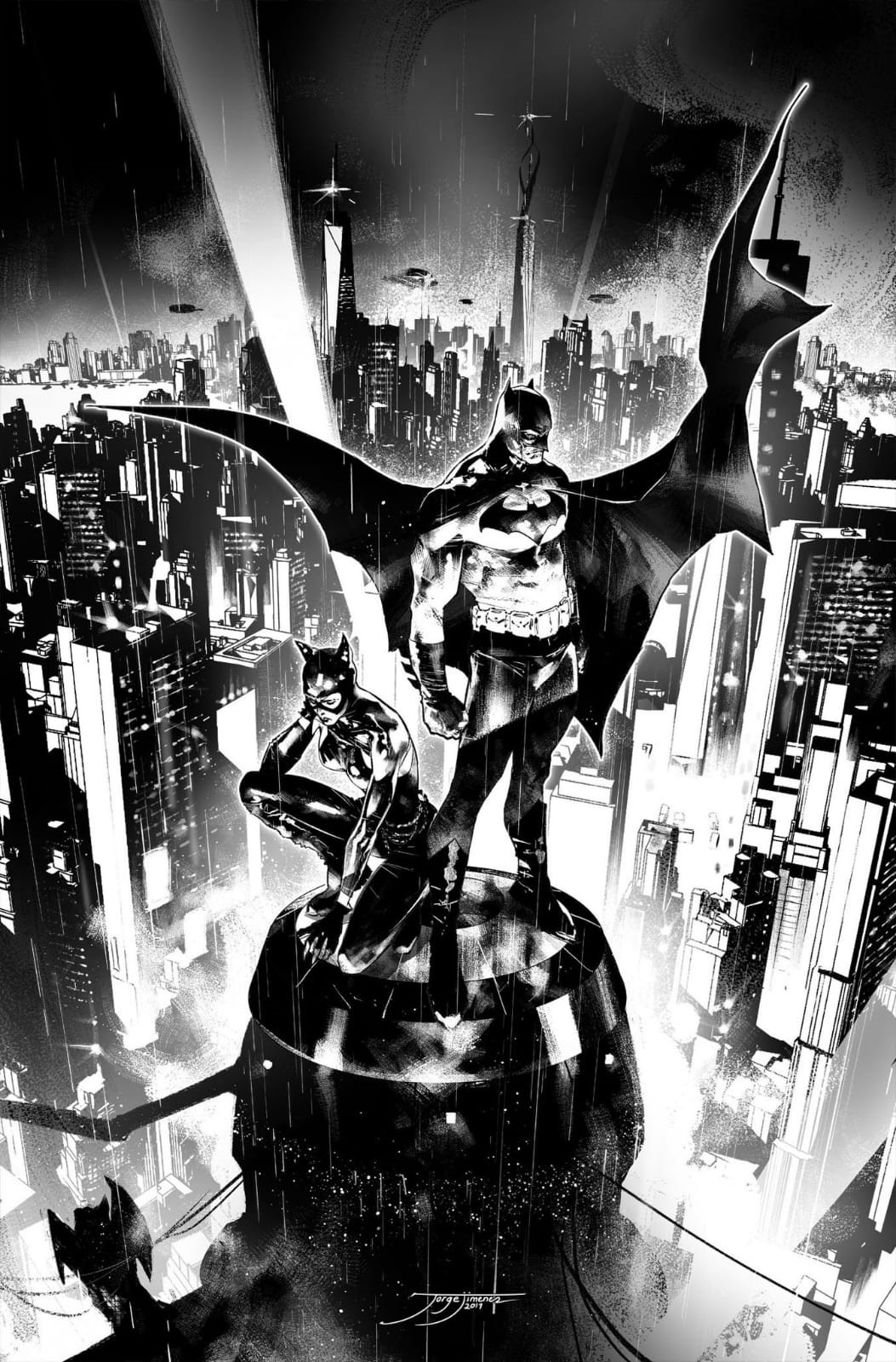 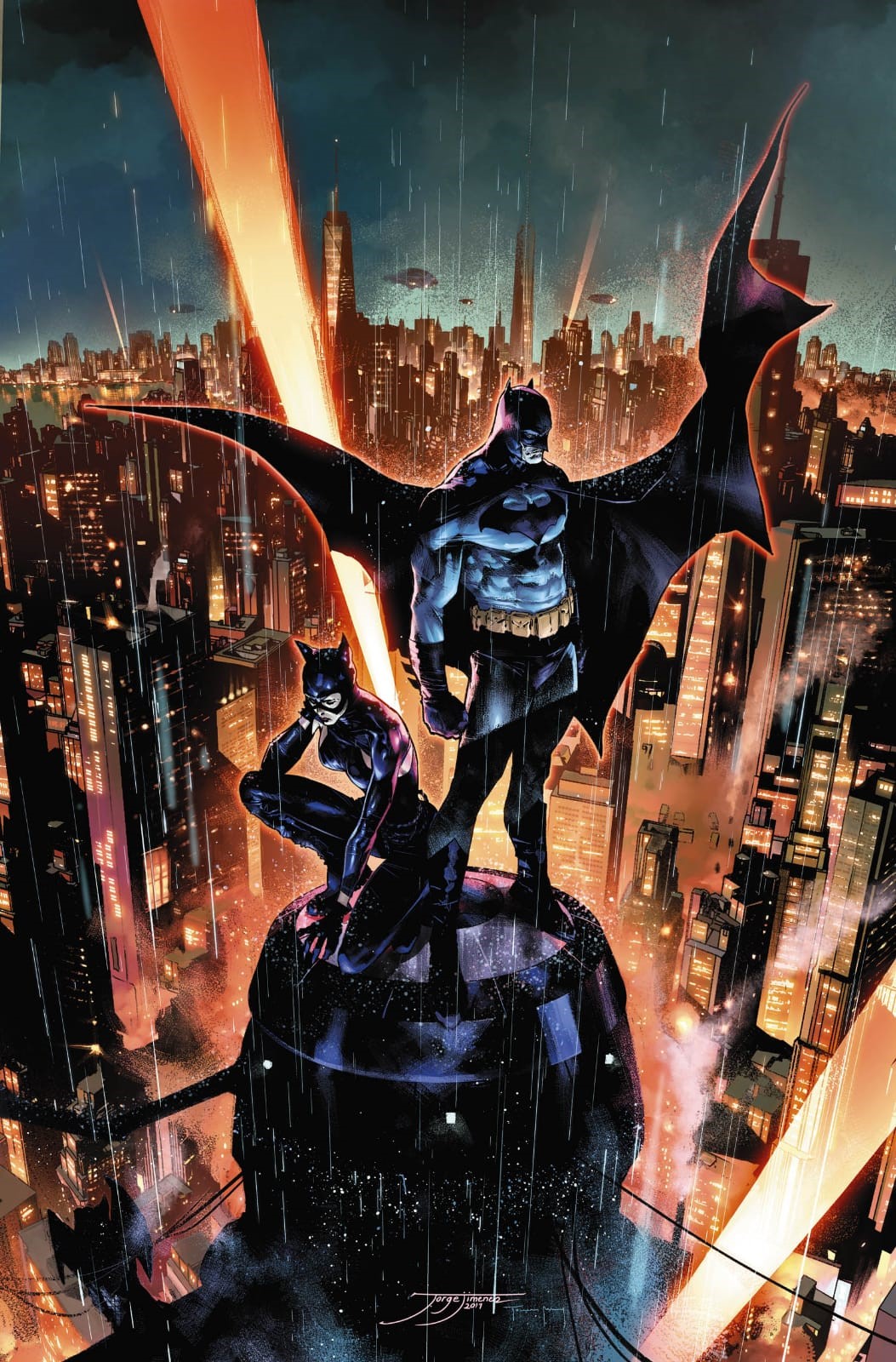 Jorge Jimenez has been the primary artist on Justice League since 2018, working alongside Scott Snyder. His final issue will be January’s #39.

Mr Jimenez has been a Batman artist before, working on the solo stories Batman: Arkham Unhinged and Batman: Lost.

No doubt that you will all be happy to see the great Jorge Jimenez join the Batman series, I sure am. Let us know your thoughts below.