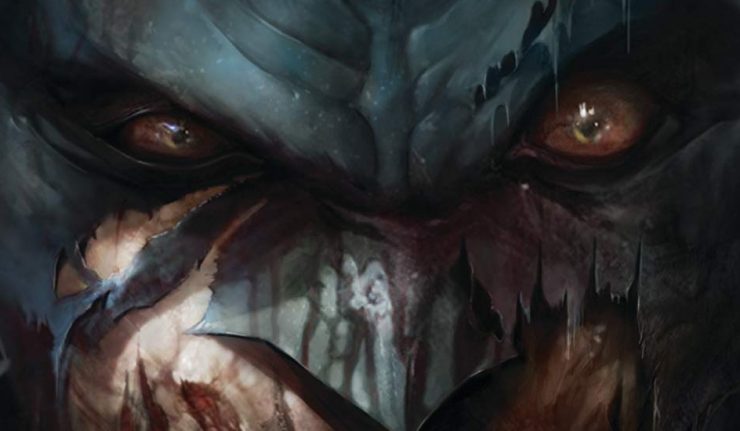 Great news for DC fans, as the read of the year, DCeased, topped the graphic novel charts for November 2019. Not only that, but it sold out quicker than The Flash racing to the rescue of Iris, and has gone back to a second printing.

Announcing the news on his Twitter feed, Tom Taylor was quite obviously beyond excited…

Just found out DCeased was the #1 selling Graphic Novel for November!
AND it sold out faster than the Anti-Life Equation can take down a god.
We've already gone back for a 2nd printing.
Thanks, #DCeased fans!@DCComics pic.twitter.com/1sf4L5cLMF

But that’s not all people, on no. As well as DCeased being top of the graphic novel charts, it has gone on to win ‘Best Limited Series’ in the Comic Book Twitter 2019 Awards.

Announced on Twitter by Comic Dude, this is a very well deserved plaudit for the book.

DCeased is one of the finest series’ that I’ve had the pleasure of reading, and these plaudits are very well deserved.  Congrats to Tom Taylor and everyone else involved in its creation.

So tell me folks, what are your thoughts on this story, and the series? Let us know in the comments.