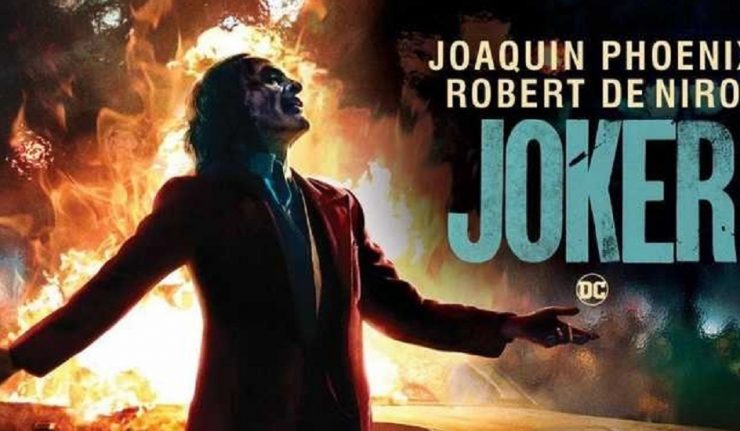 The Joker home video release dates have been confirmed by Warner Bros. In a tweet on the official Joker movie Twitter account, you only have just over a month to wait until you can have a physical copy in your hands.  The movie is now available for pre-order and will be released on January 7th 2020. But that’s not all, for those who prefer their movies digitally, they can have it even sooner, with a release date of 17th December.

The Amazon listing gives details on the bonus extras that can be found on the Joker home video release, including:

Furthermore, there doesn’t appear to be any sign of deleted scenes being involved within the extras. Not surprising, in all honesty, as director Todd Phillips always made it clear he “doesn’t do them.”  He also has no plans to ever have any released. Fair comment.

The Joker home video release is likely to help the movie break even more records, due to the amazing success it has seen. It’s the first R-rated movie to break a billion dollars and is the most profitable comic book movie adaptation of any that have been released. It has also seen calls for its star, Joaquin Phoenix to receive an Oscar nomination.

Joker stars Joaquin Phoenix in the title role, alongside Zazie Beetz, Robert De Niro and the wonderful Frances Conroy.  The movie is directed by Todd Phillips, and you can still it on the big screen if you wish.

I’m sure that the majority of our readers will be picking this up, so please let us know if you are and what your thoughts are. 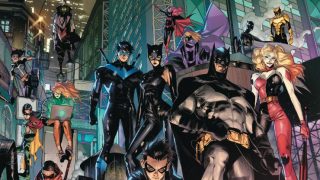 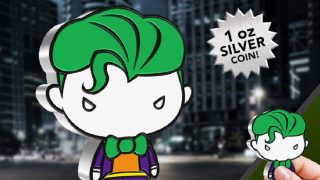