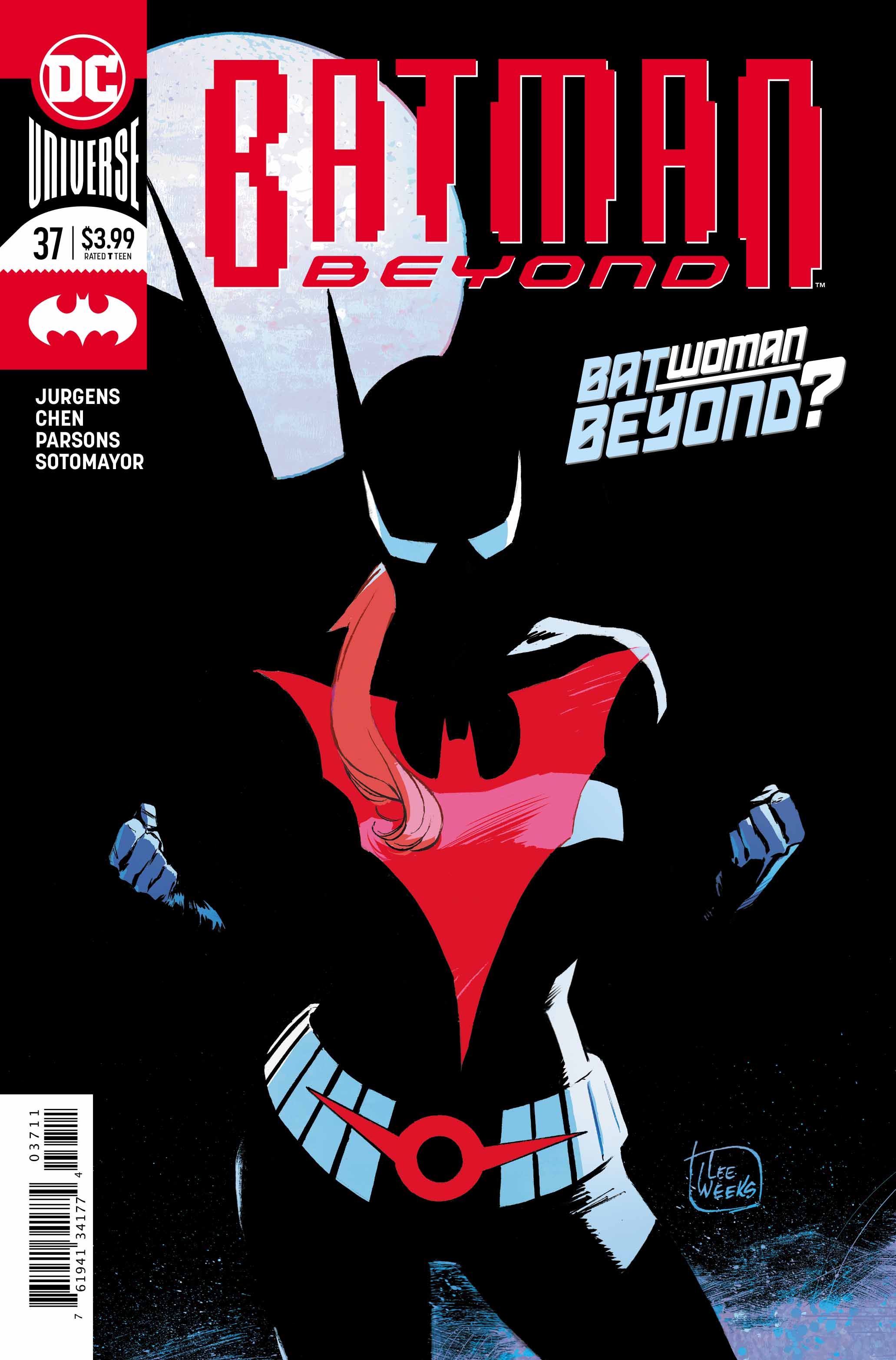 An unclear length of time has passed between Batman Beyond #37 and the previous issue. As a result, Gotham is in a state of upheaval, and the mood in the cave is palpably tense. The people want Batman to come back, and while Matt is pleasantly surprised that the first glimmers of hope have returned, Bruce is eternally sceptical.

The closing of “Divide, Conquer, Kill”, left us with an unexpected thief in the night. Terry McGinnis is nowhere to be found and his absence means the bat suit is open to be taken by someone new… someone on their first flight. This issue works wonders for the title. From the beginning, it builds on the previous arc, while still being entirely its own story. Jurgens is particularly good at creating jumping on points in this title. 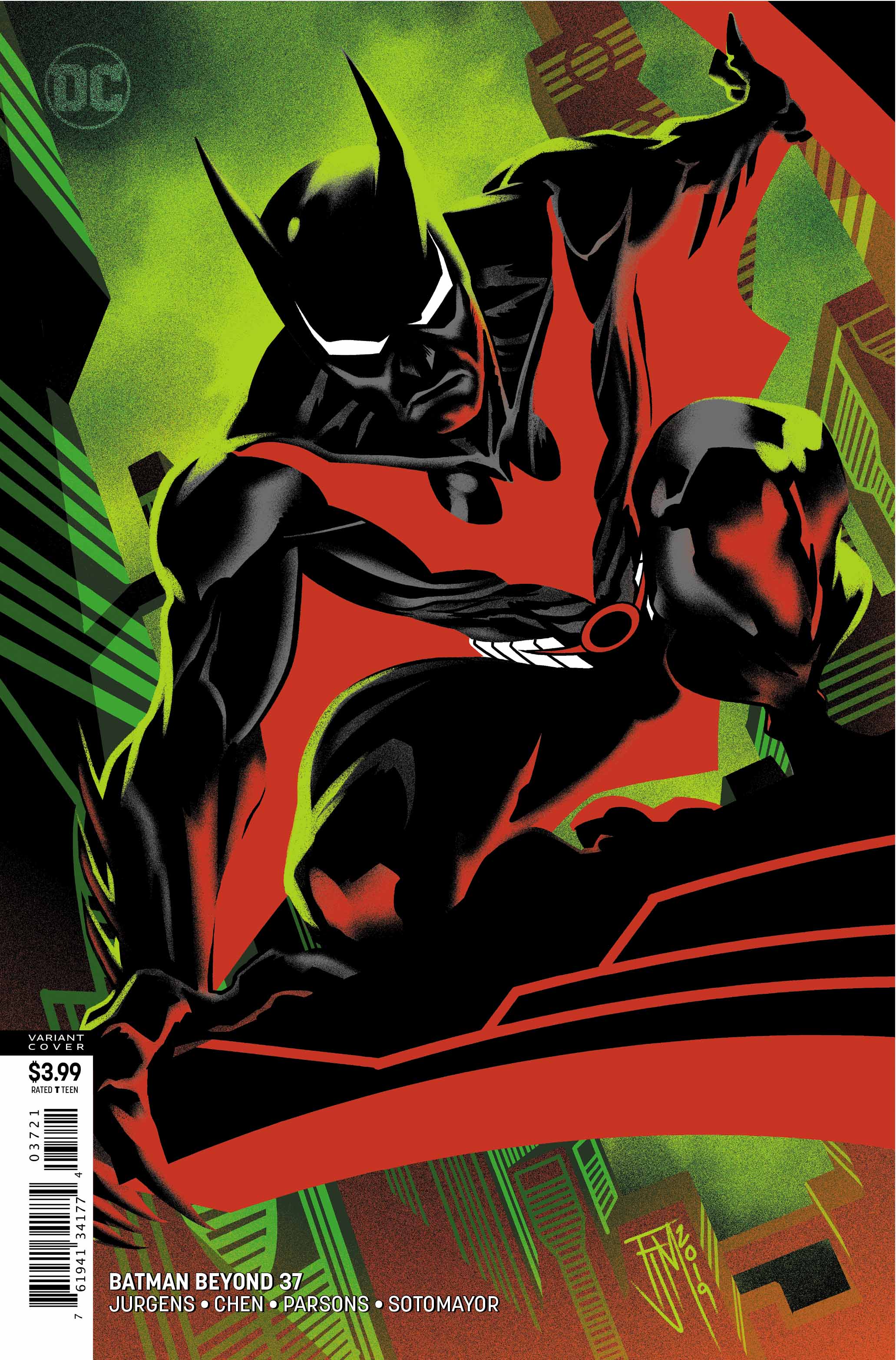 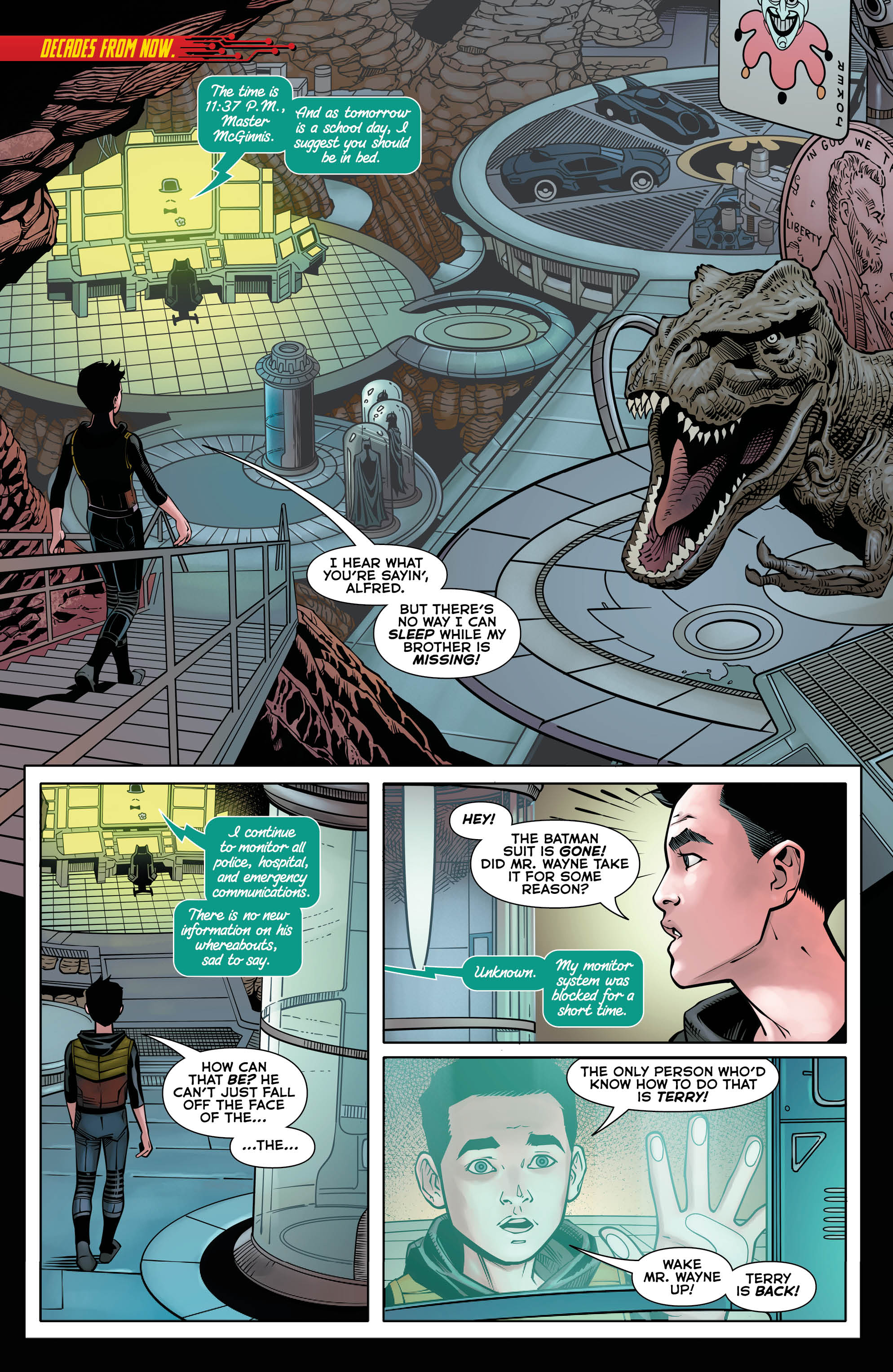 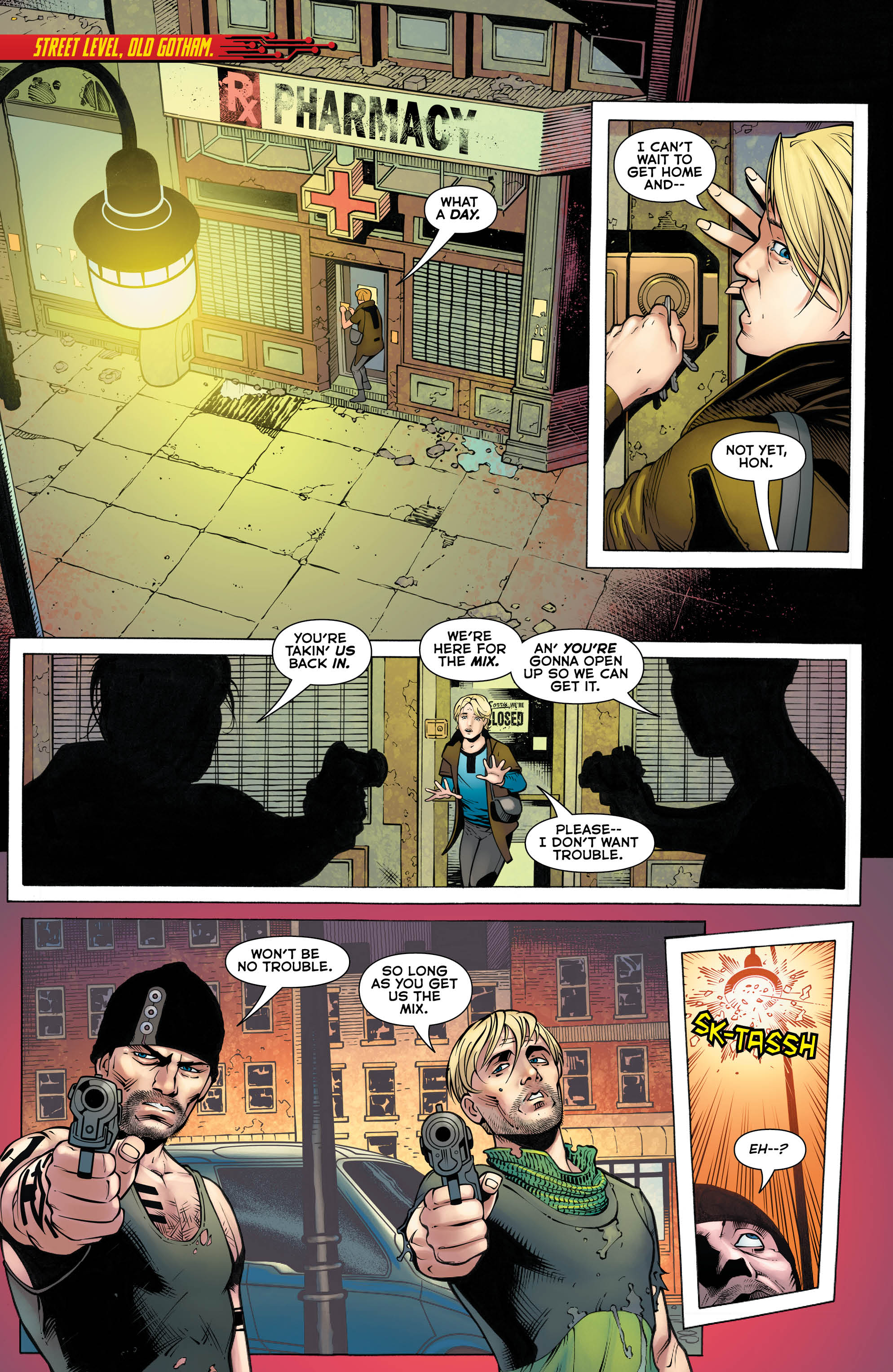 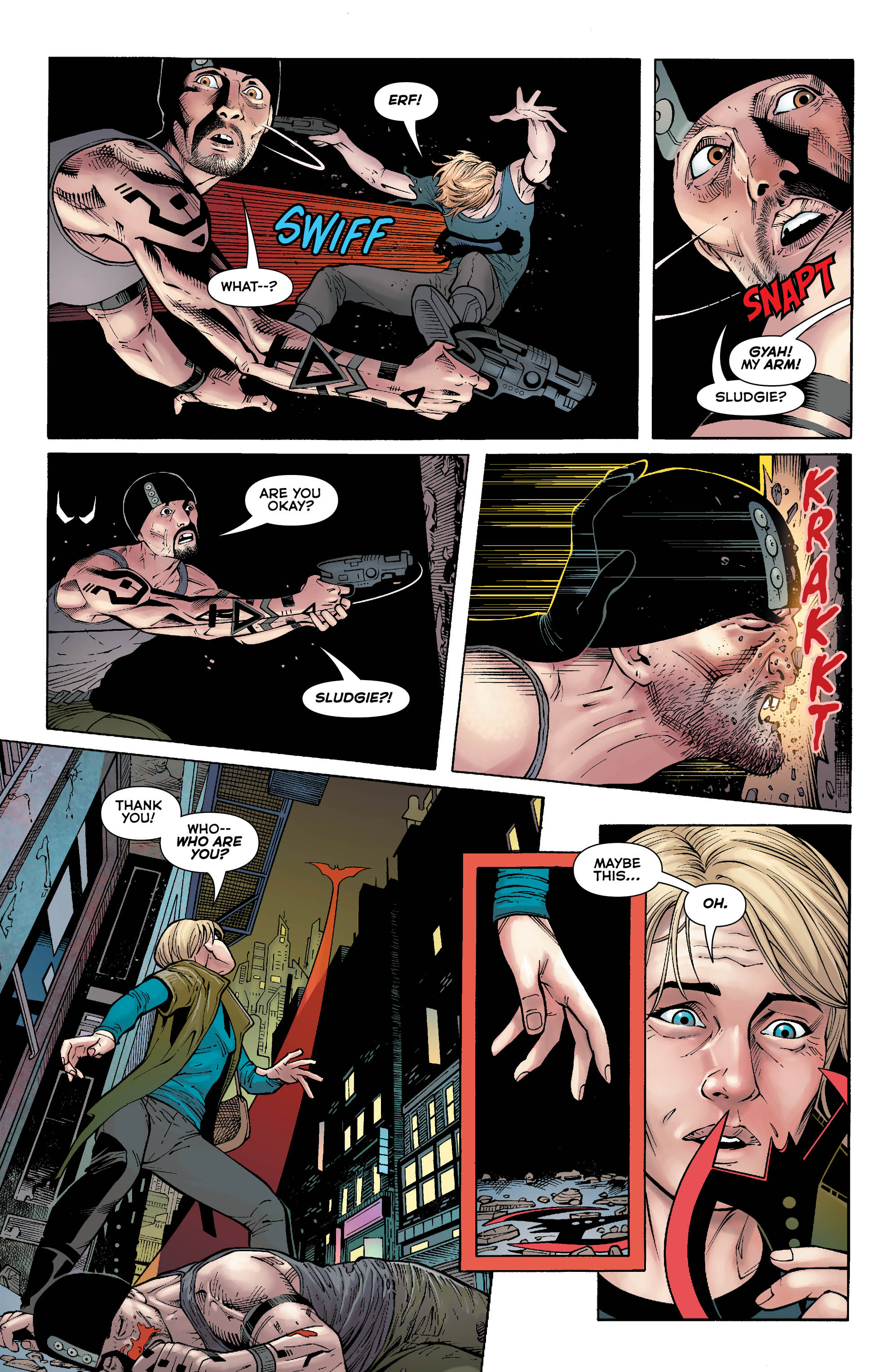 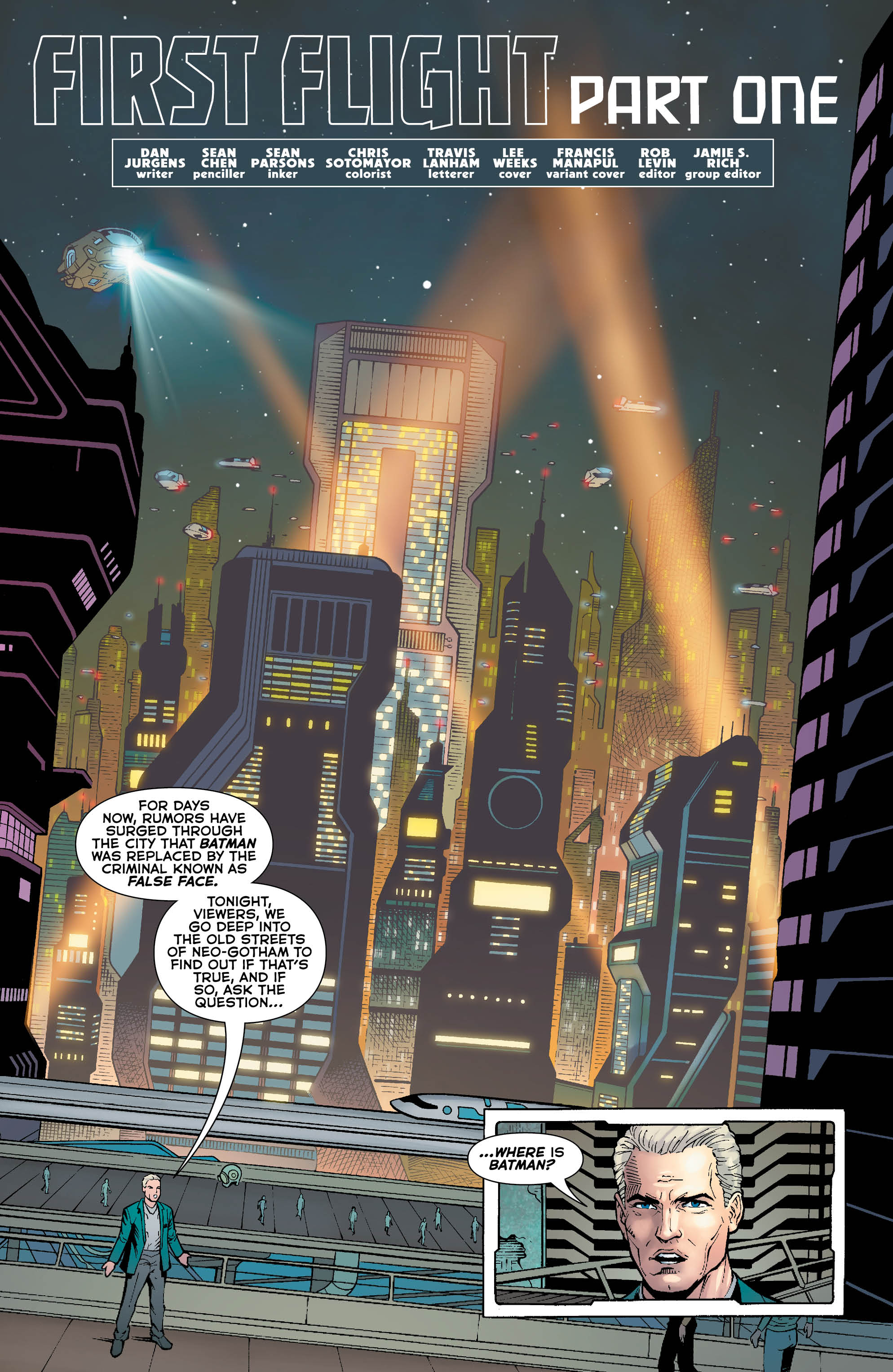 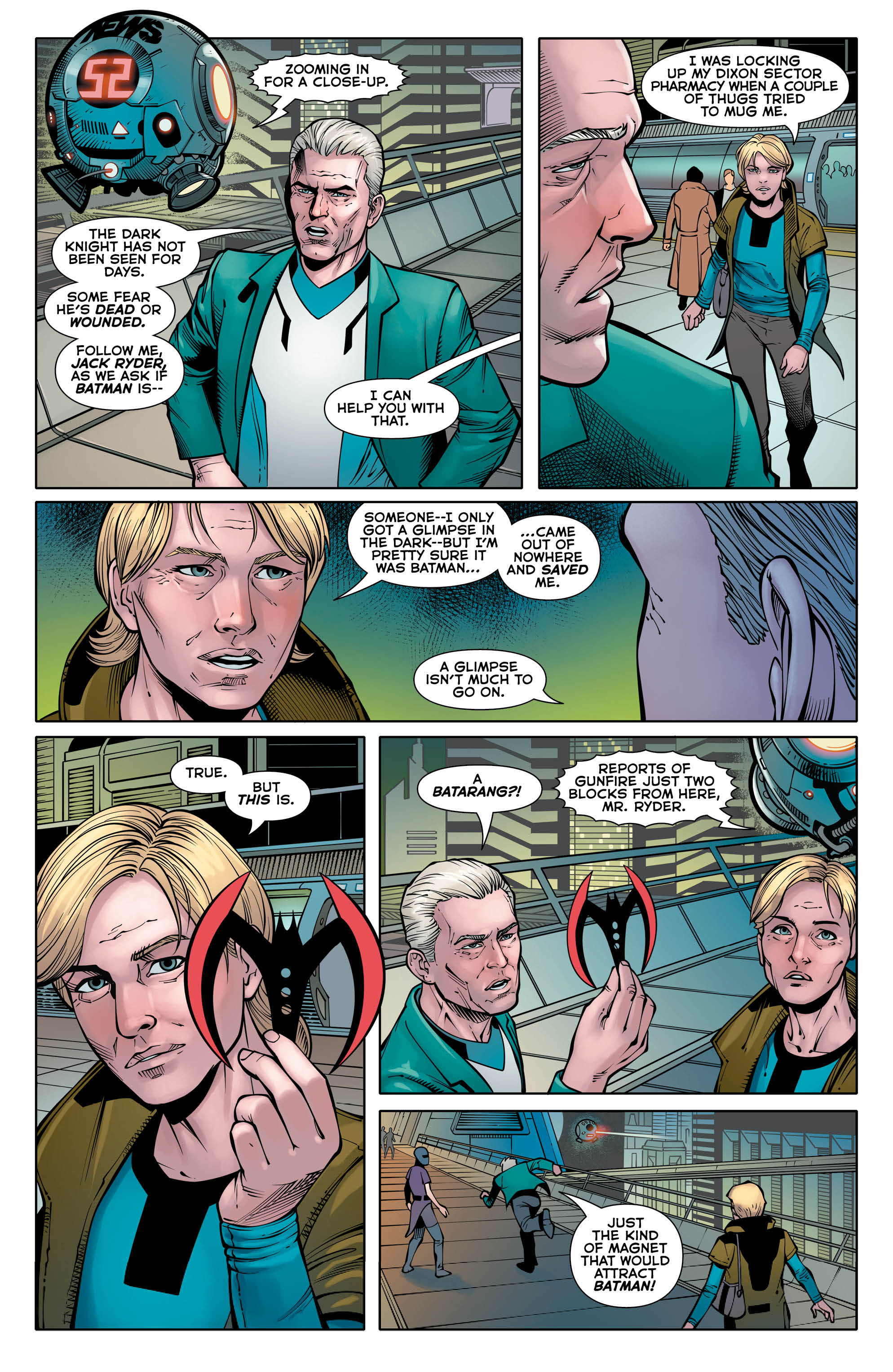 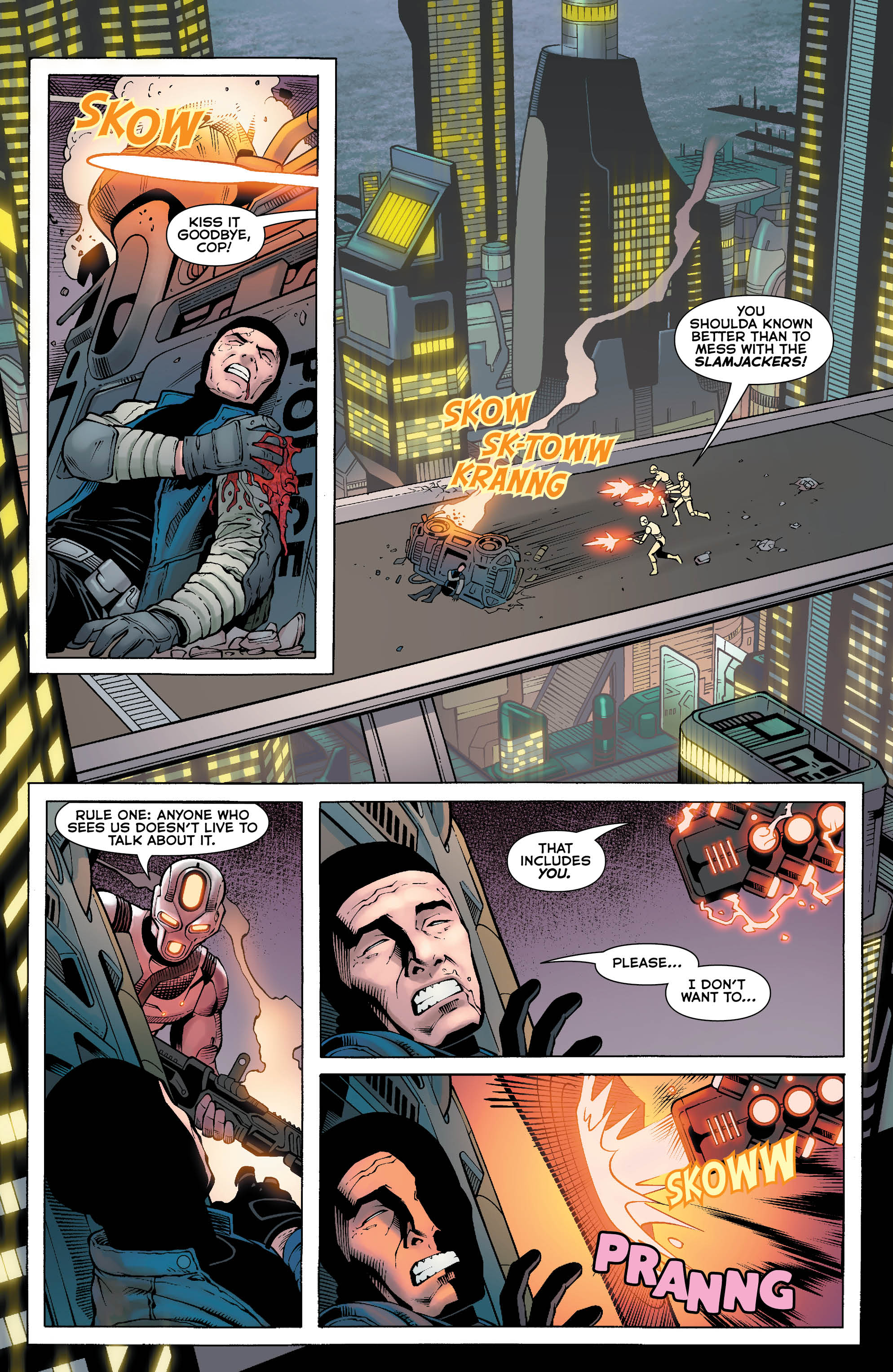 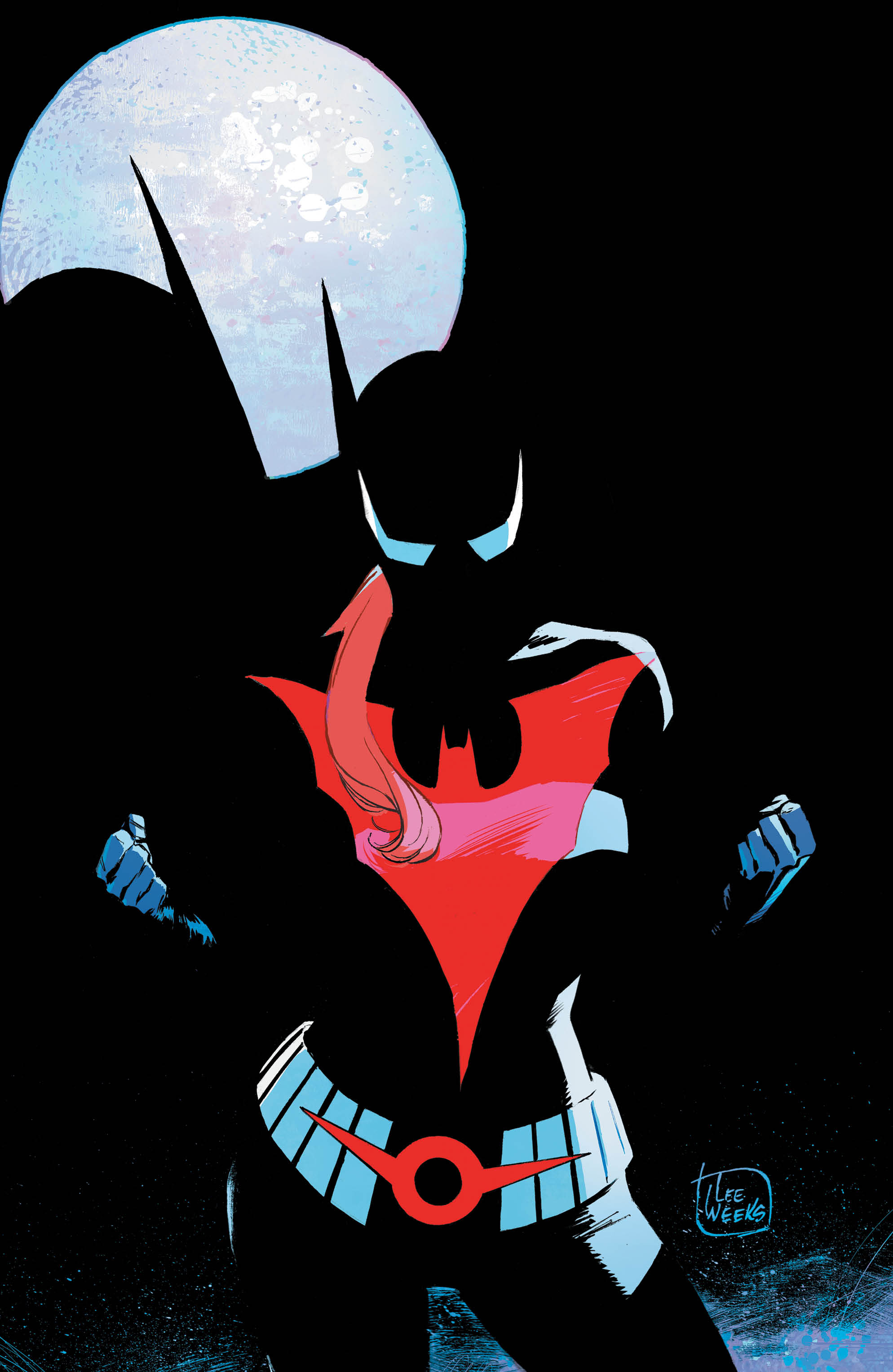 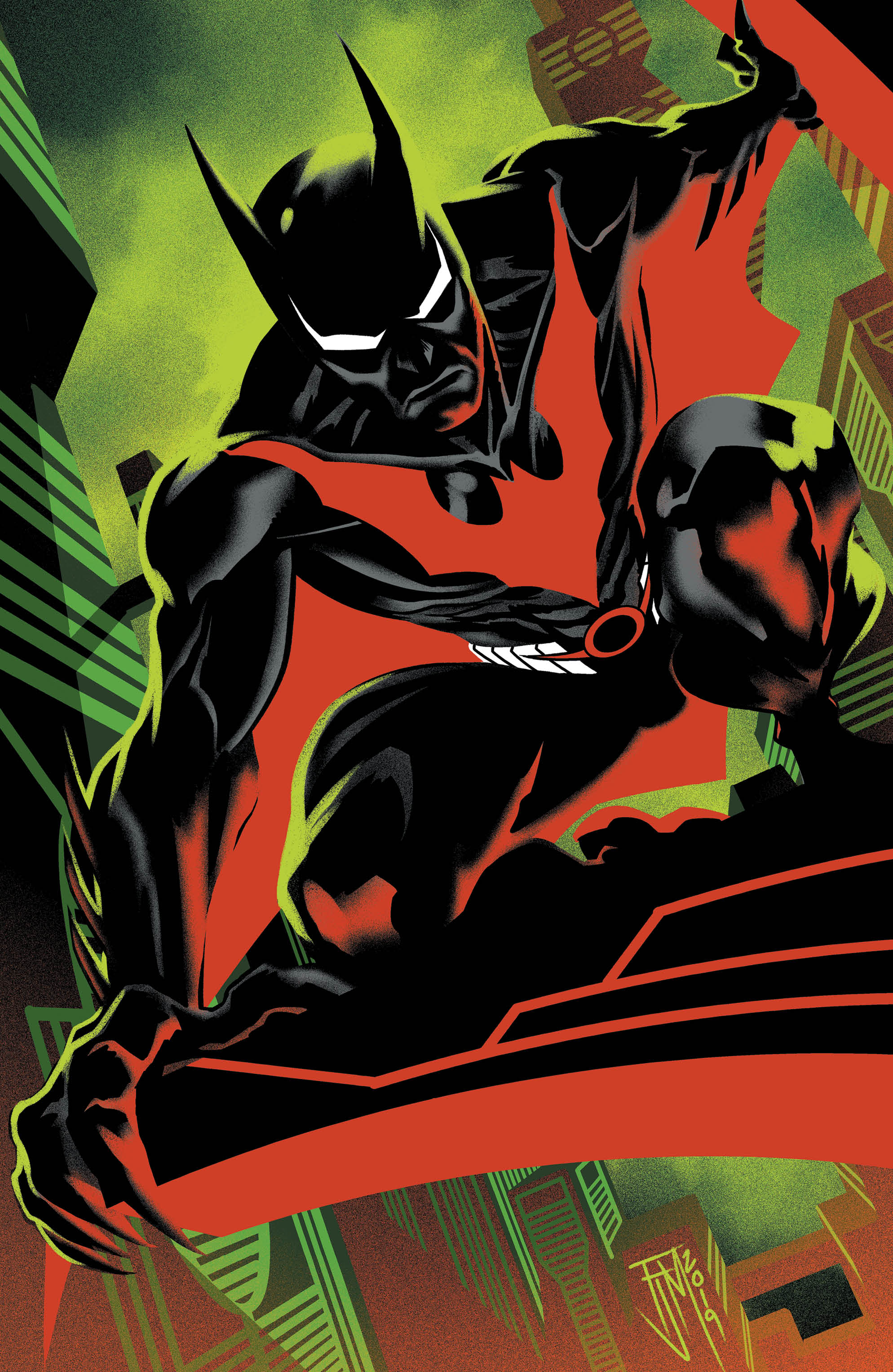 Batman Beyond #37 is an issue that draws you in with a mystery solved by the cover. We go in knowing that it’s a Batwoman Beyond leading the action from the moment we pick this issue off the shelf. What makes the story so compelling is following Matt and Bruce, as they try to understand whether it’s Batman or not. There are some wonderful character moments in the cave, just with the conversation about who it could be.

With the issue’s secret given away by the front cover, it’s easy to feel a little disappointed. It would have been such a great surprise if that was not the focus on the front, and instead we got teased about Batman’s potential return, much the same way the people of Gotham were experiencing it.

All is not lost, though, as the issue still manages to pull a fast one on us. There’s another unexpected return in Batman Beyond #37, but I won’t say anything more, except that it’s stoked my excitement for the next instalment.