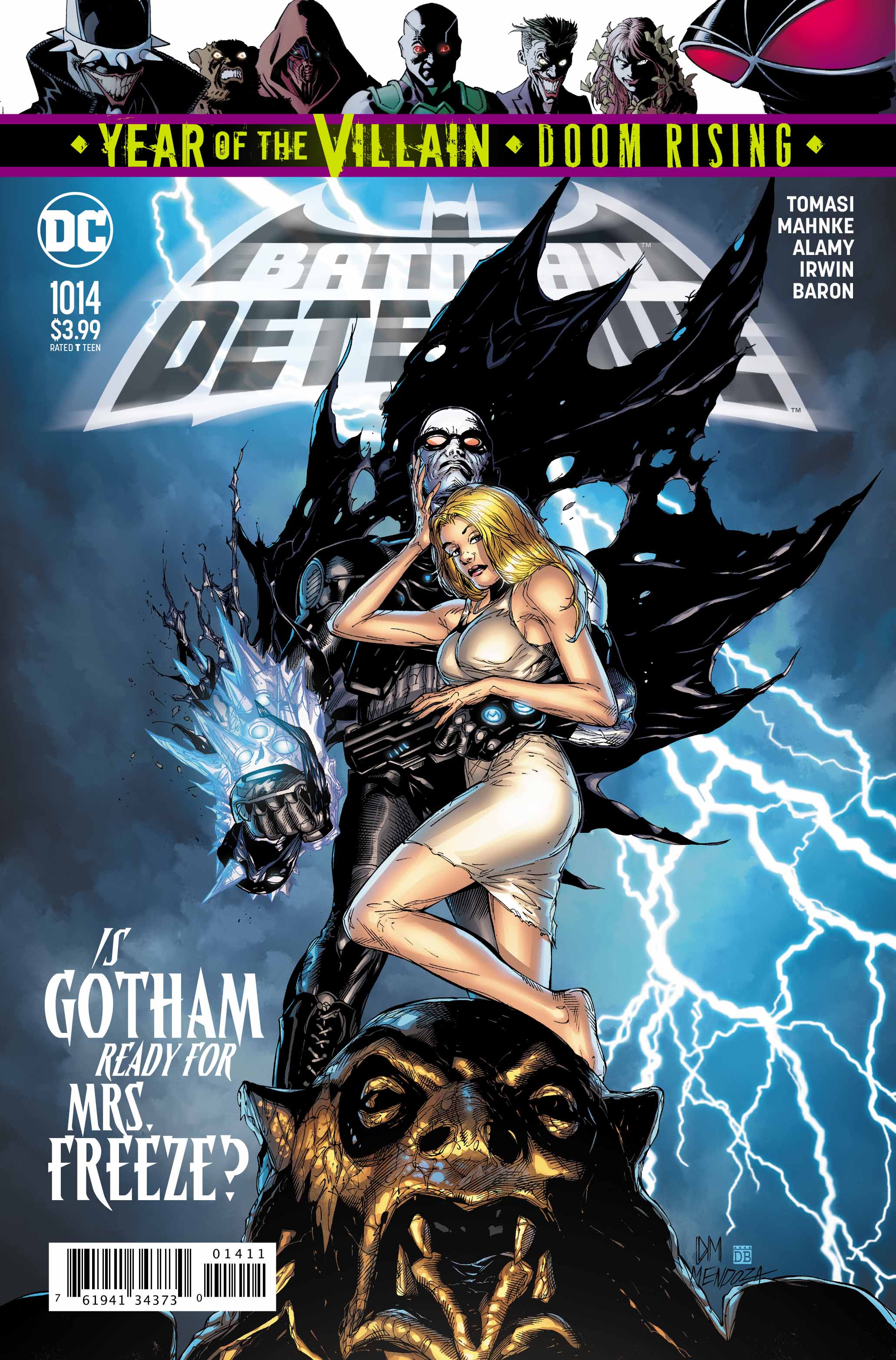 Detective Comics #1014 finally gives us the return of Nora Fries. Mr. Freeze has been kidnapping and experimenting on Gothamites who share physical and genetic traits with his wife. Using his own cryo-technology, and the formula given to him by Lex Luthor, he has also escaped the confines of his armored suit and is deadlier than ever.

I’m really enjoying this story and the new lease on life it’s given Mr. Freeze. I must be honest and say that this villain has never been one of my favorites in the comics, I always preferred the version presented in Batman: The Animated Series. Peter Tomasi has changed this, making his version of the character one of the best ever.

Batman’s villains have always stood head and shoulders above every other comic-book rogues’ gallery, and the reason for this is simple; they almost all have tragic backgrounds and real personality. Freeze, for example, isn’t just a Captain Cold or an Icicle, the fact that he was cursed to a sub-zero existence while trying to cure his wife gives him so much more depth. The way that he’s striven to find ways to cure her and bring her back, even after the accident which almost destroyed him, makes us feel for him, as much as fear him. 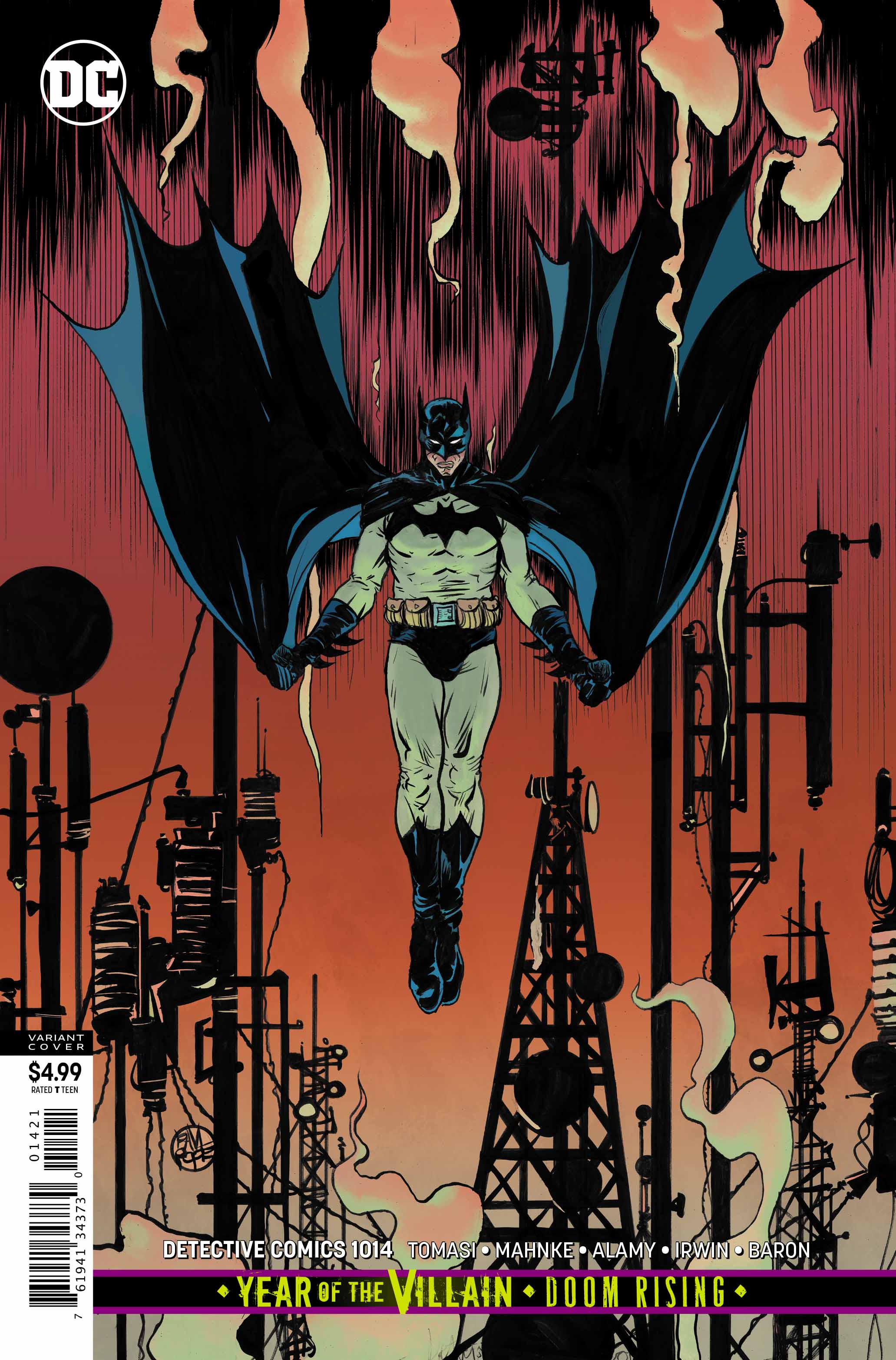 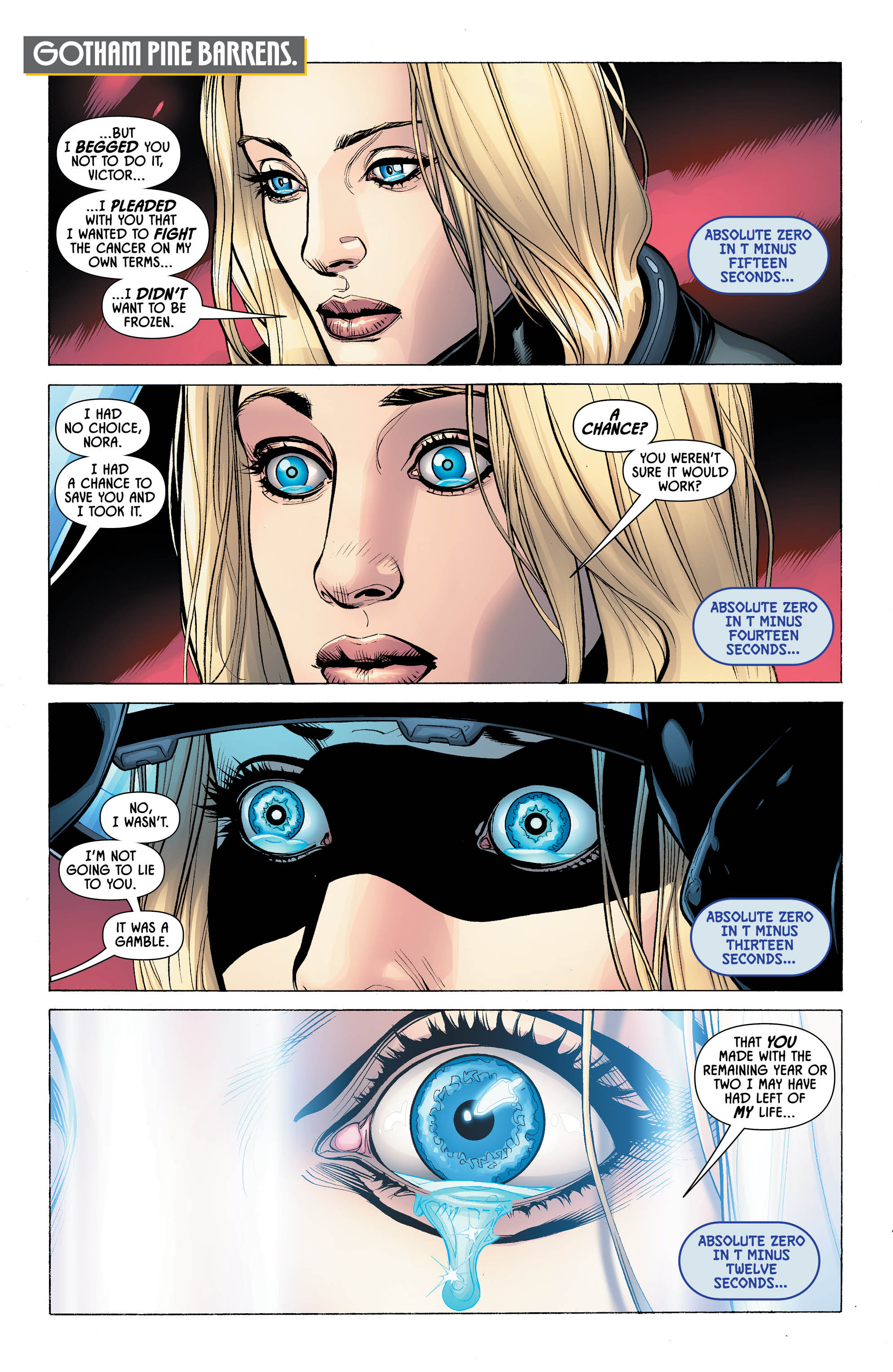 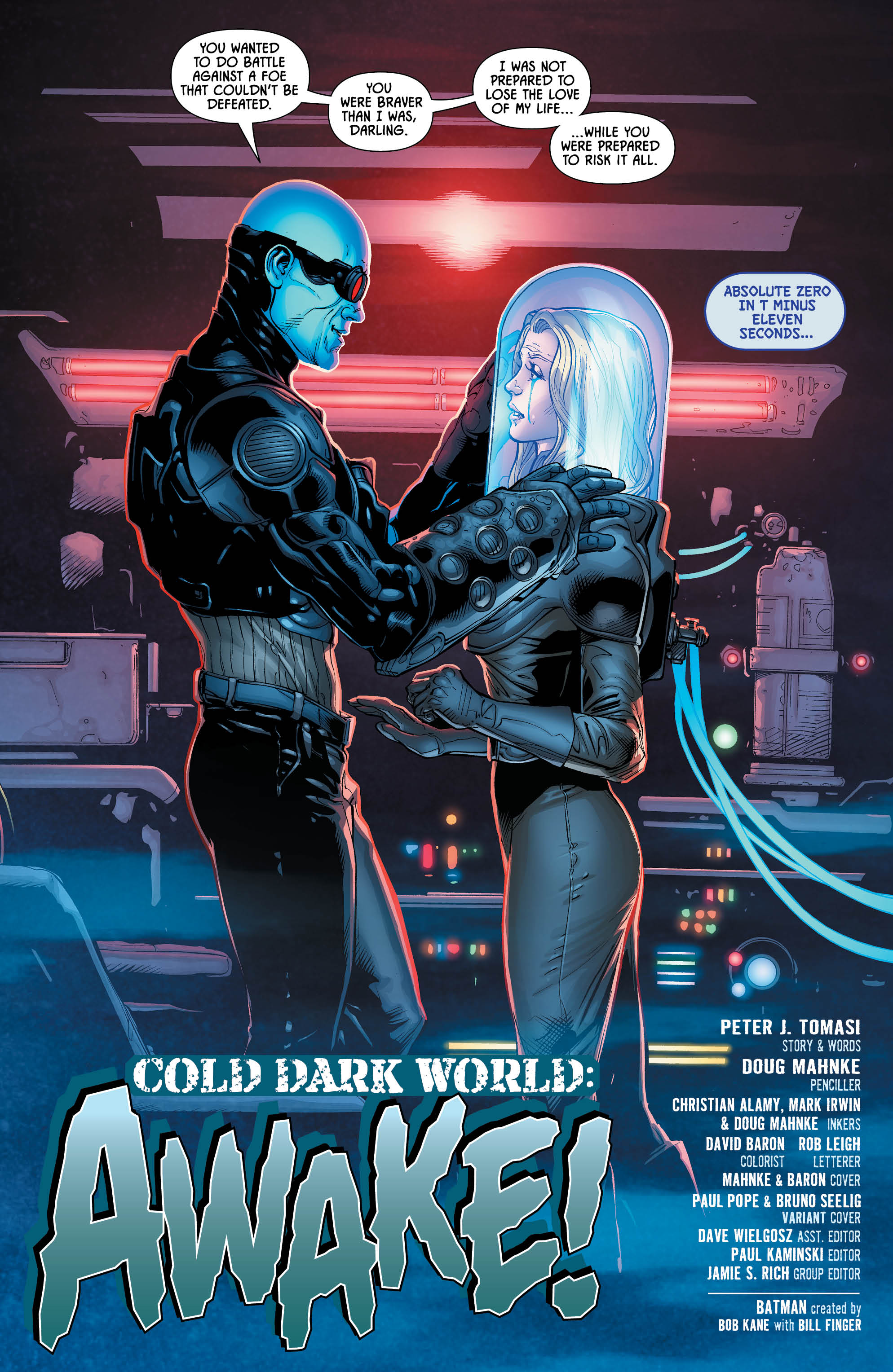 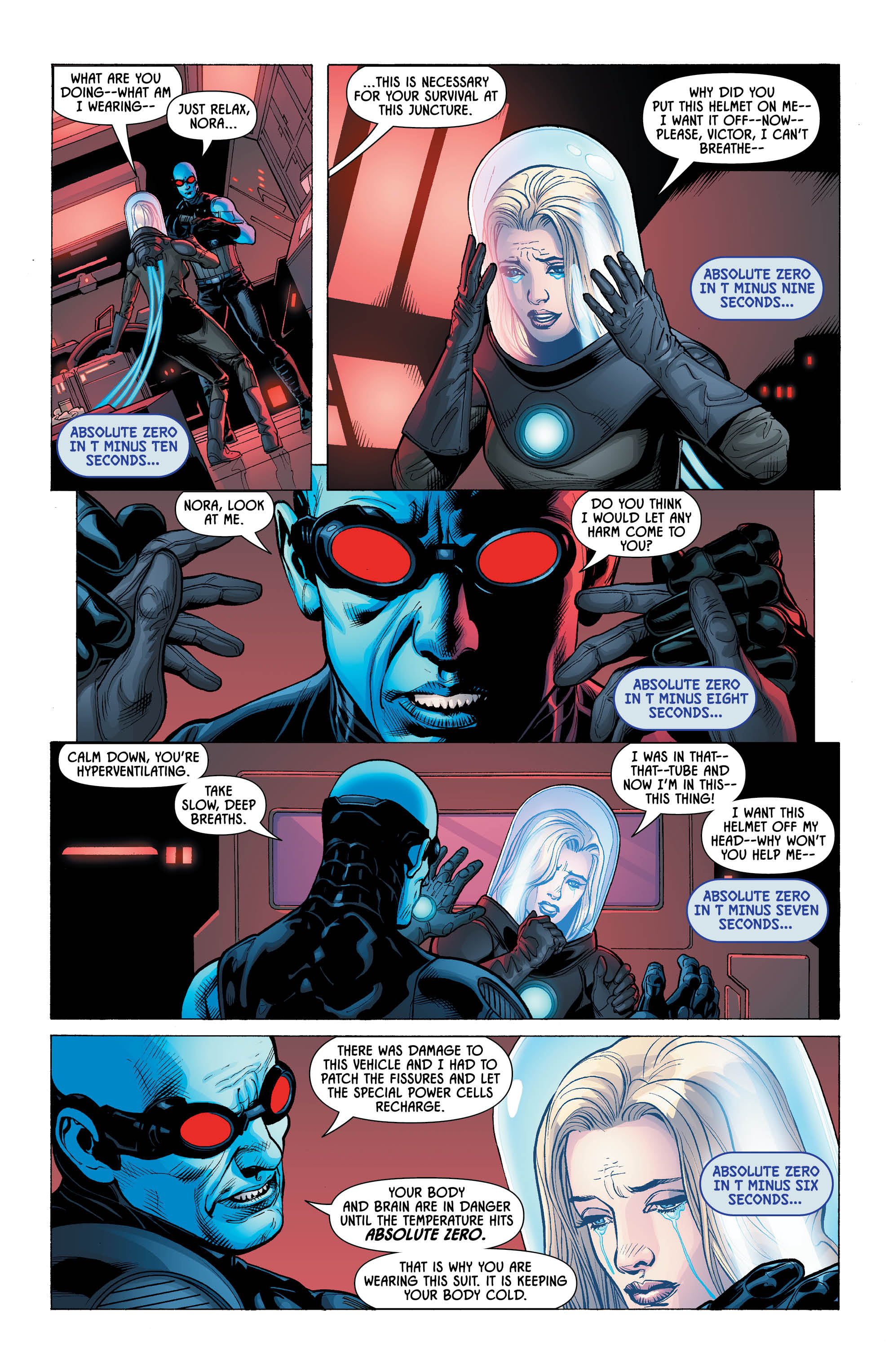 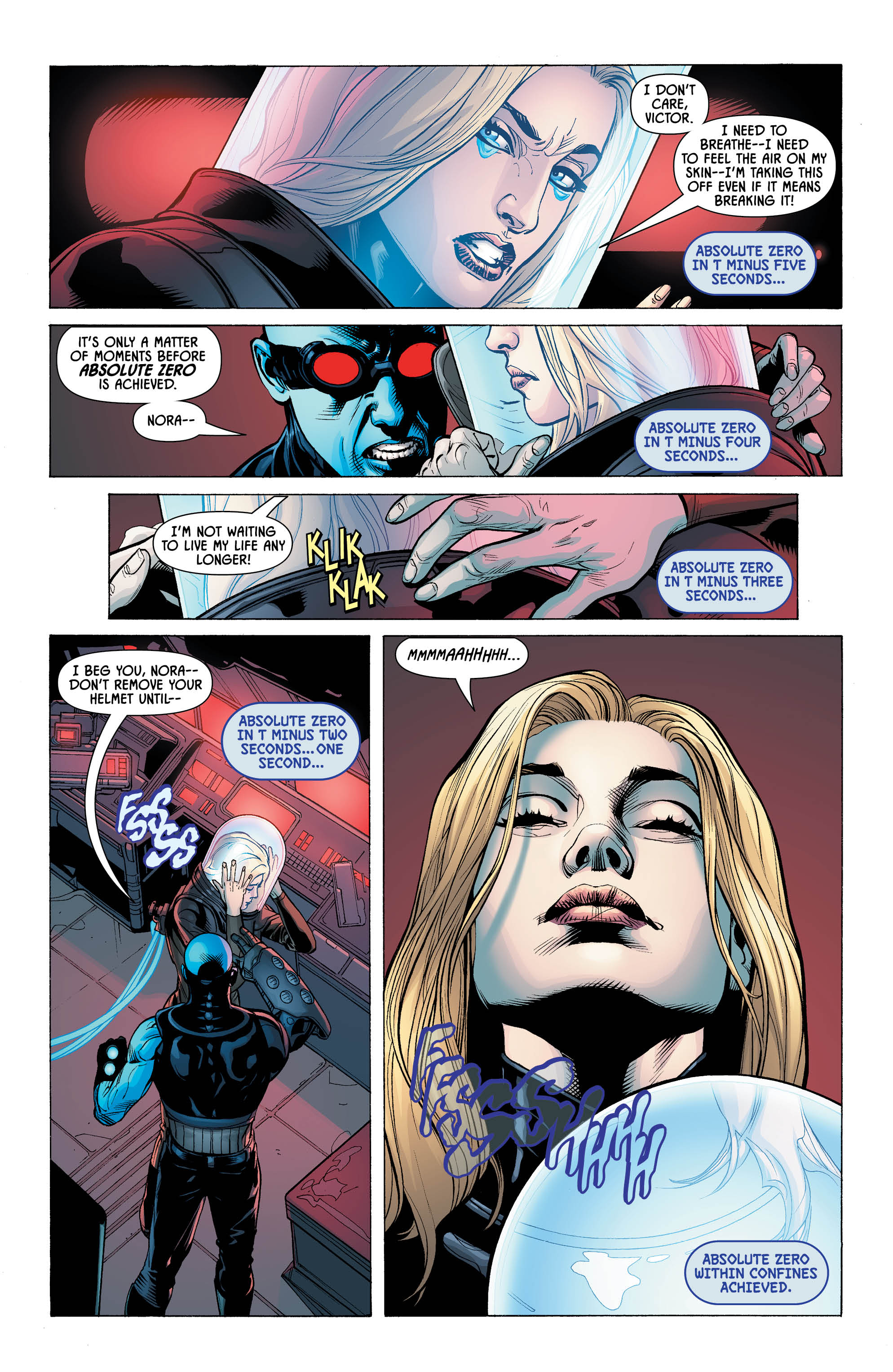 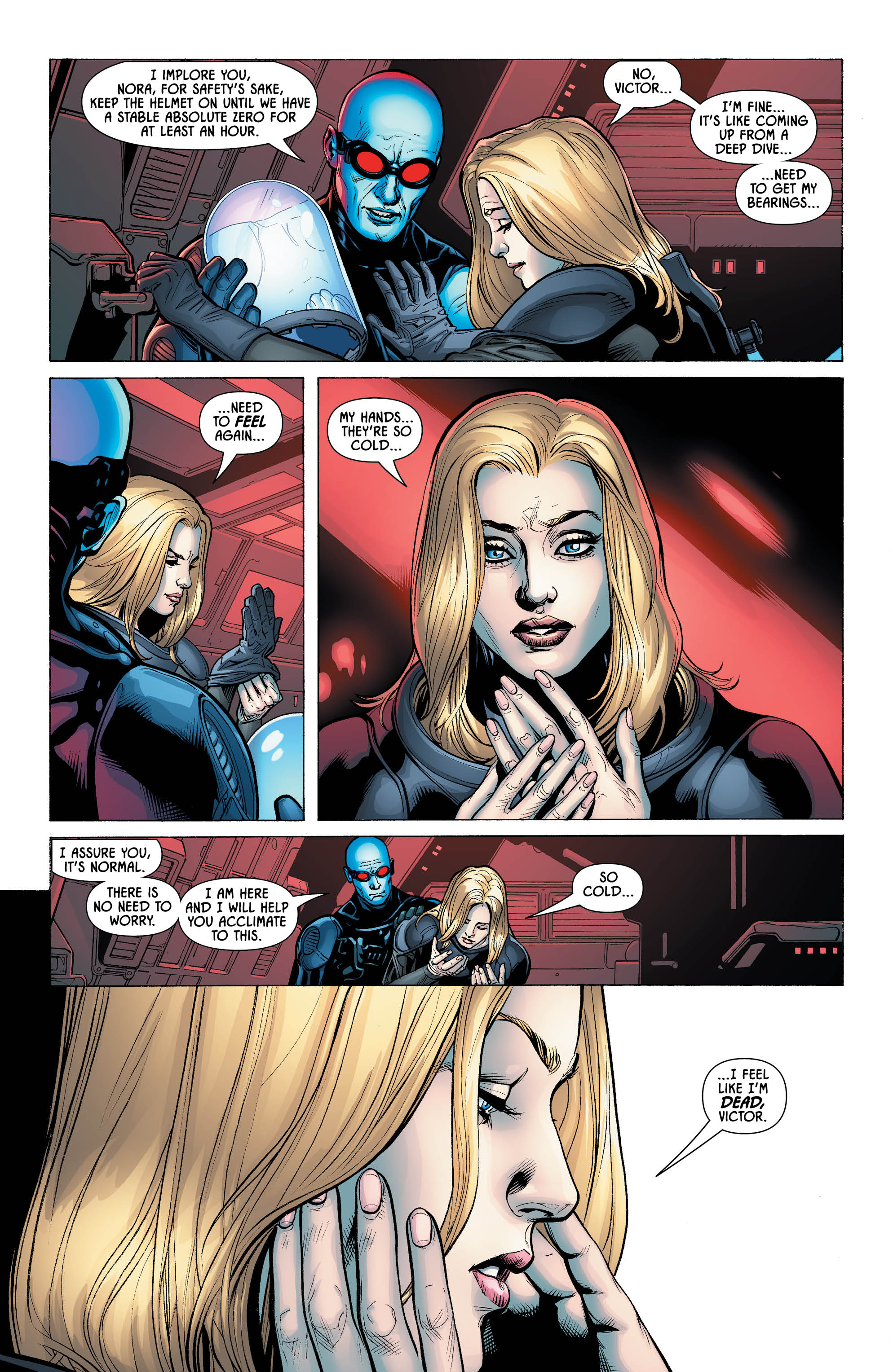 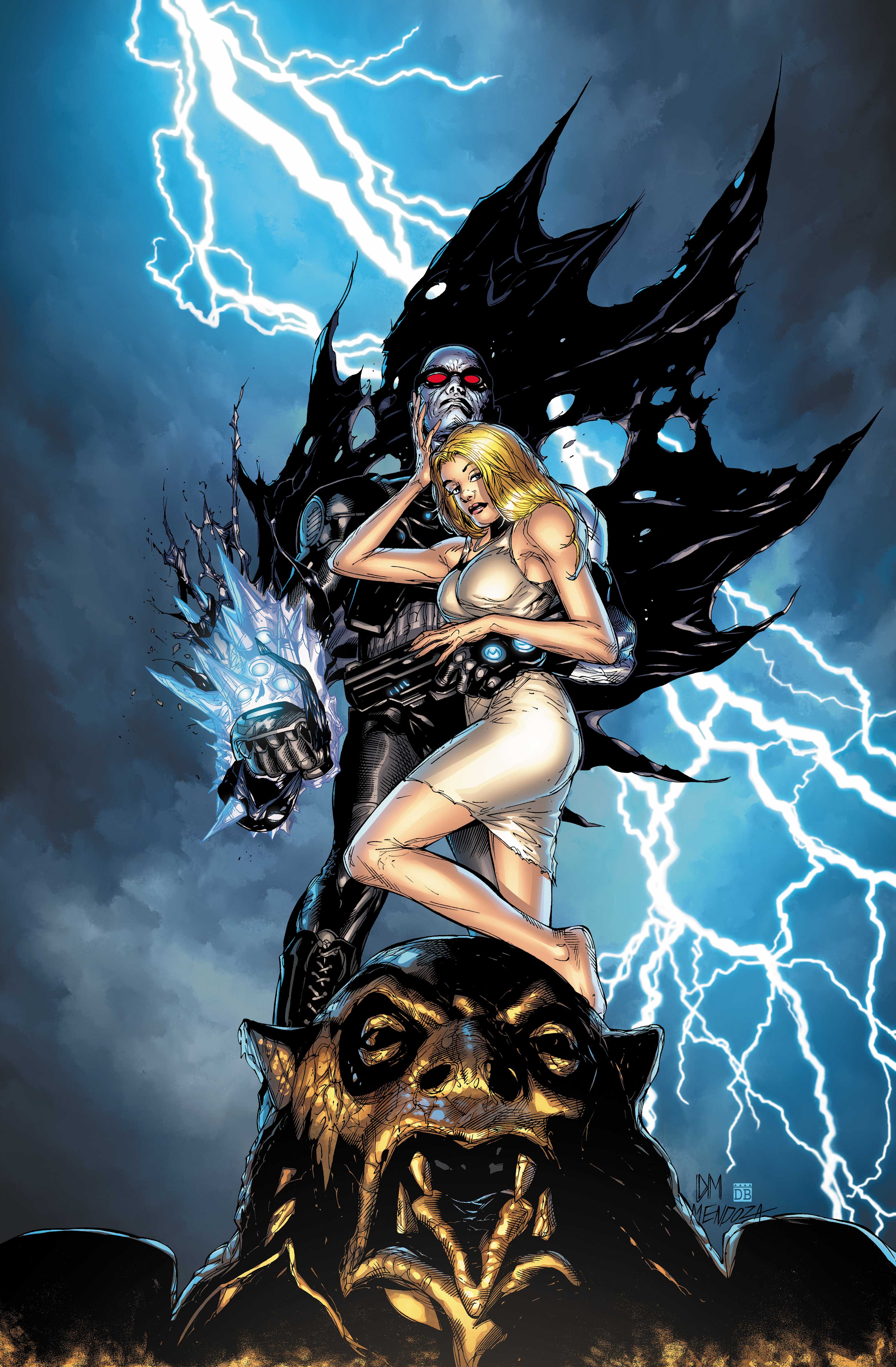 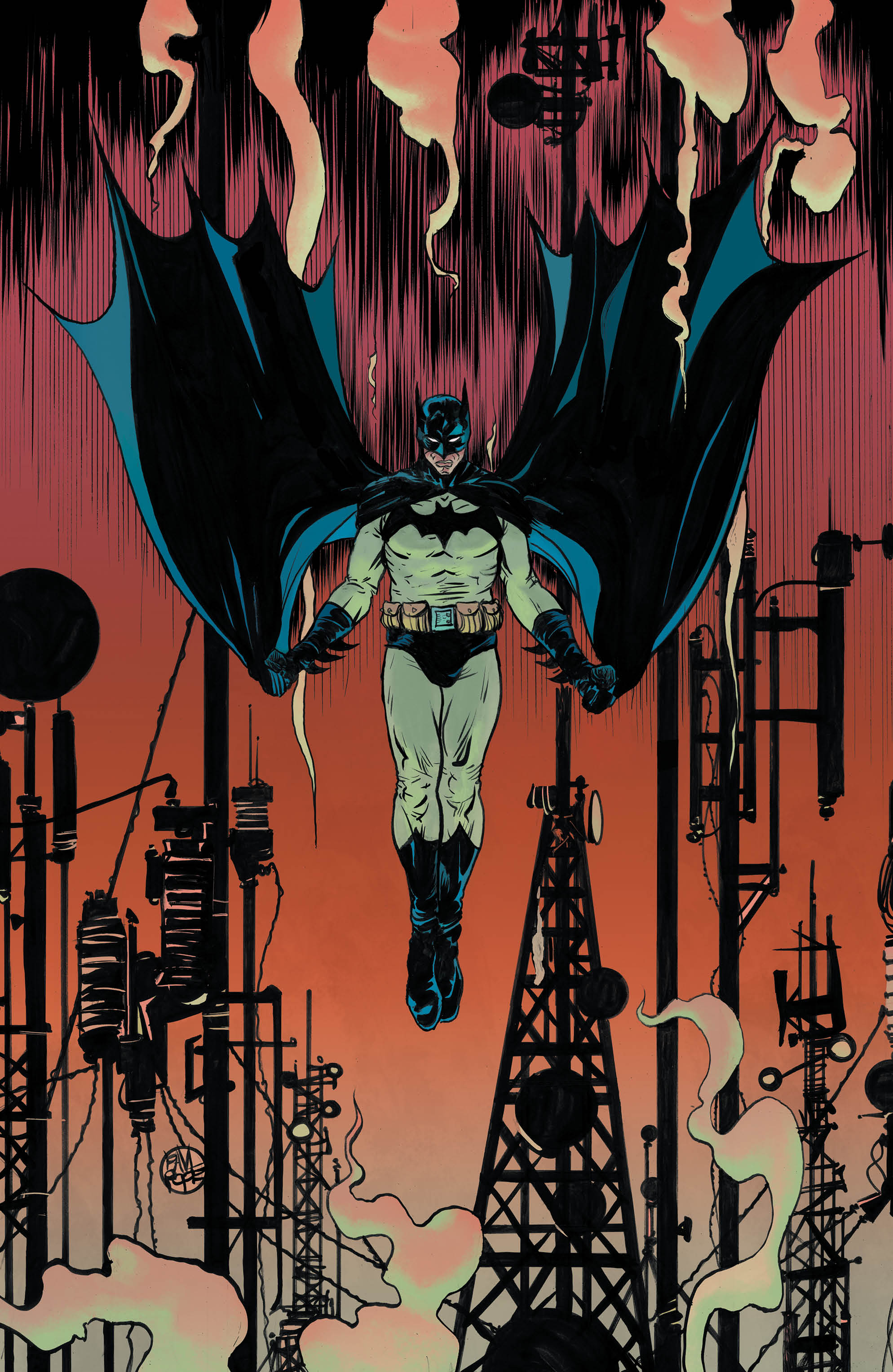 This Art Is So Cool

Doug Mahnke’s pencils on this book are some of the finest he’s ever produced… and that’s saying something.This guy was born to draw Batman! Christian Alamy and Mark Irwin help Doug on inks in this issue, and the end result is terrific. David Baron’s colors then complete a visual package that was more fun to open up and look at than almost every gift I’ve ever received.

The subtle way that Nora’s skin changes color over the course of the issue is brilliantly done, and the last two pages are really powerful… not just in the way they tie in to the Year Of The Villain event, but in the way they give us an all-new diabolical duo for Batman to face. If you think that Mr. Freeze’s new look is cool, wait ’til you check out the Mrs!

I’ve been collecting this title for over three decades, and this run ranks amongst the very best in the series’ history. Detective Comics #1014 continues to deliver high quality writing and art, and tales that feature engaging characters and thrilling action. Throughout the DC Universe the villains are winning, so I can’t wait to see how the good-guys fight back!