DC Comics have released sneak peeks at some of their forthcoming books! November is Villains Takeover month, complete with acetate covers on key DC issues.

Here’s a first look at Francis Manapul’s art from Snyder and Tynion IV’s next installment of the Justice/Doom War. Check out this preview of Justice League #35!

It’s called the “Year of the Villain” for a reason – in this issue, Lex Luthor wins! Everything Lex has been working for over the past year and a half comes to fruition as he finally possesses the fully powered Totality and plans to bend Hypertime to his will.

The Legion of Doom’s leader will defeat the Justice League once and for all and make his final pitch to serve at Perpetua’s side-and the Multiverse will never be the same! Francis Manapul returns to Justice League for a key issue on the path to Year of the Villain: Hell Arisen – and beyond!

It’s All Out War! 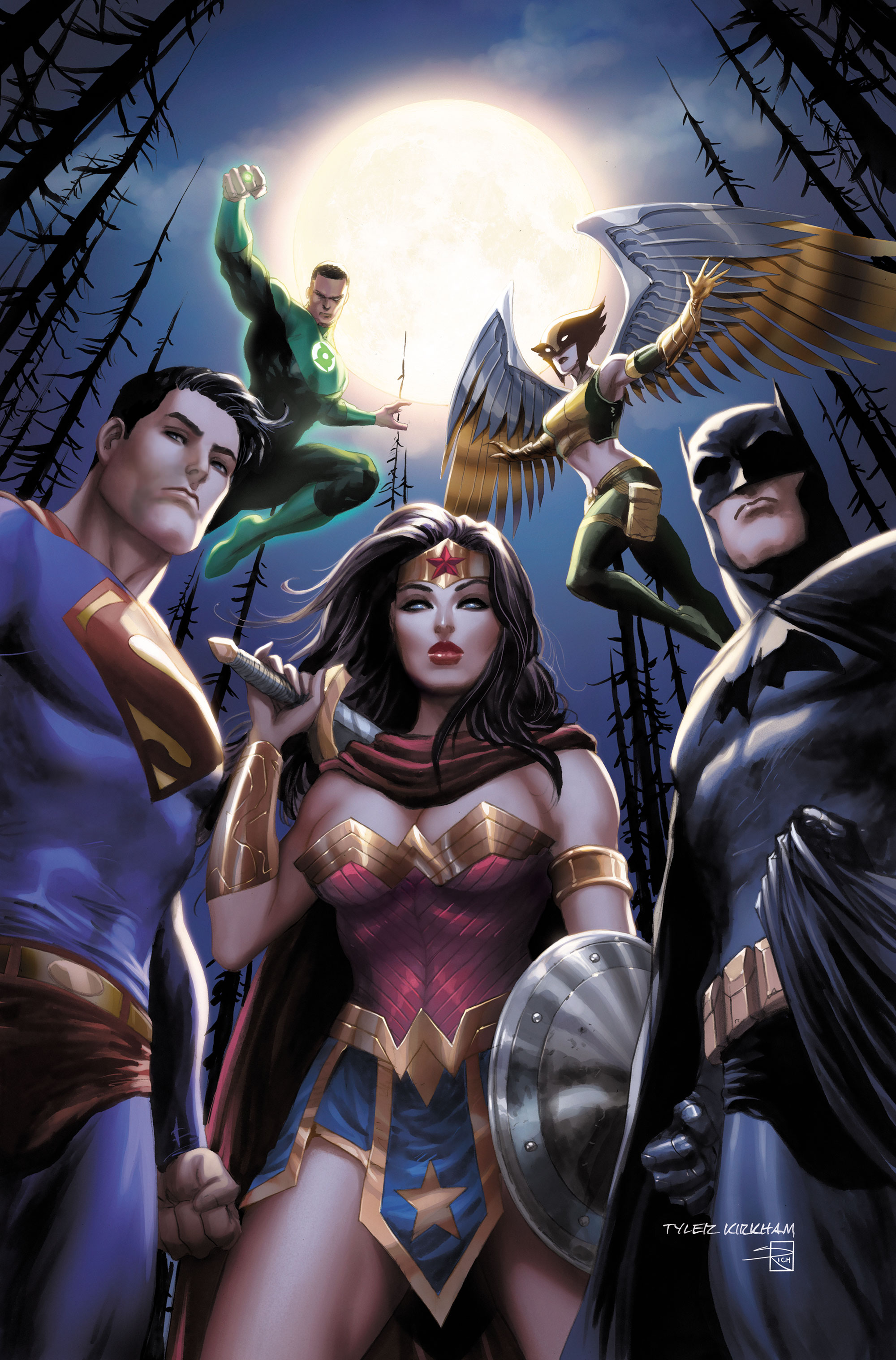 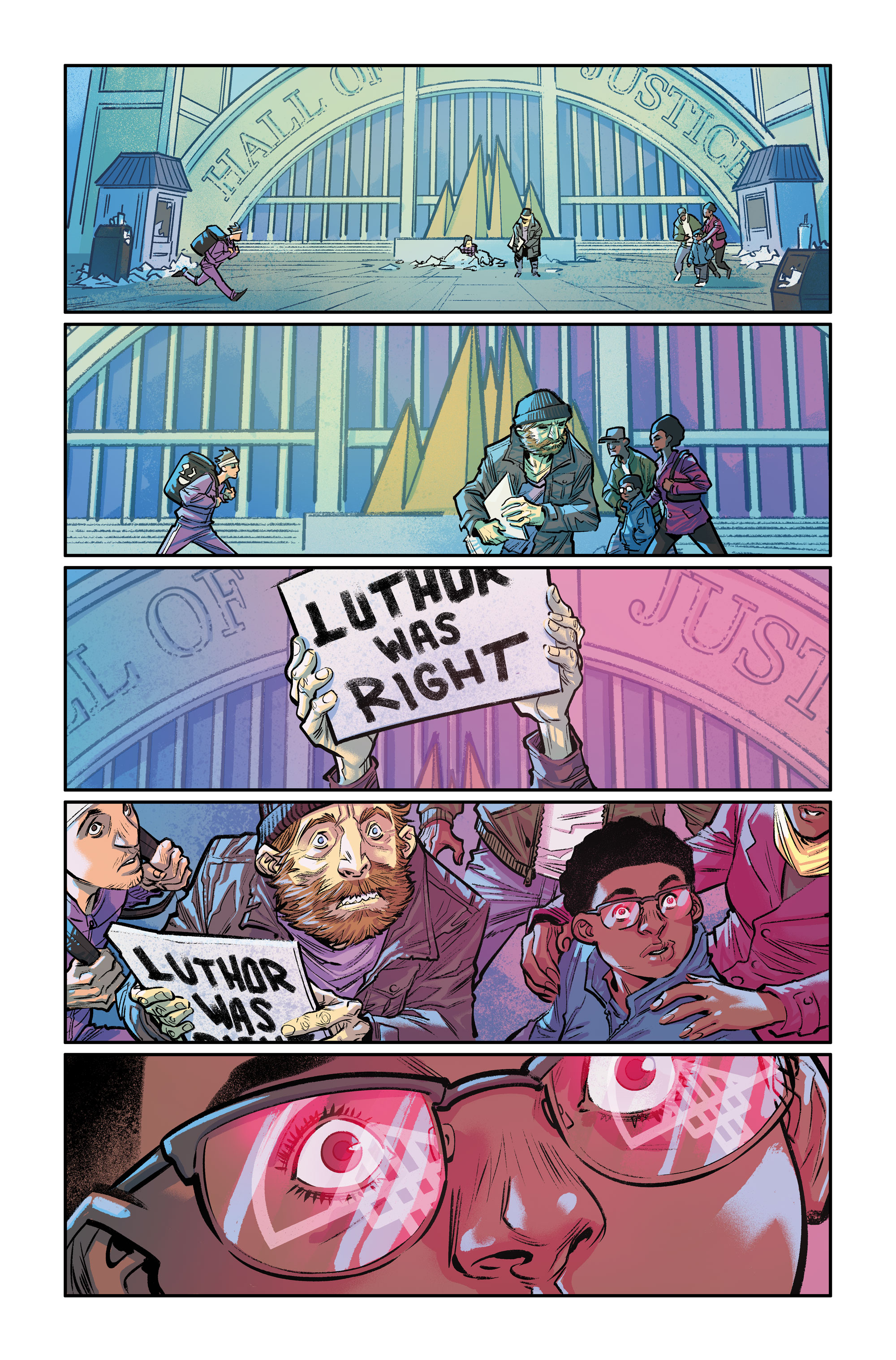 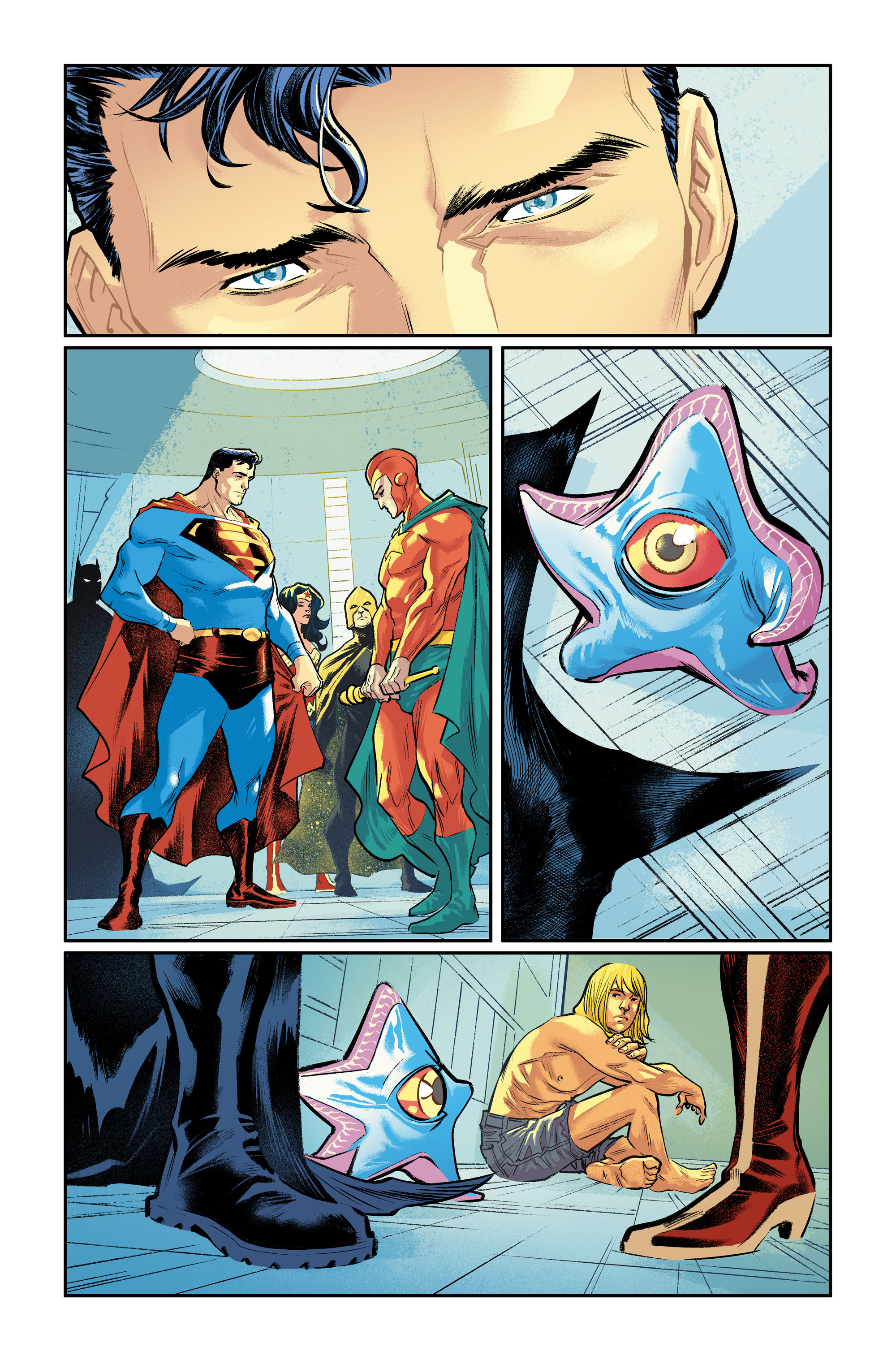 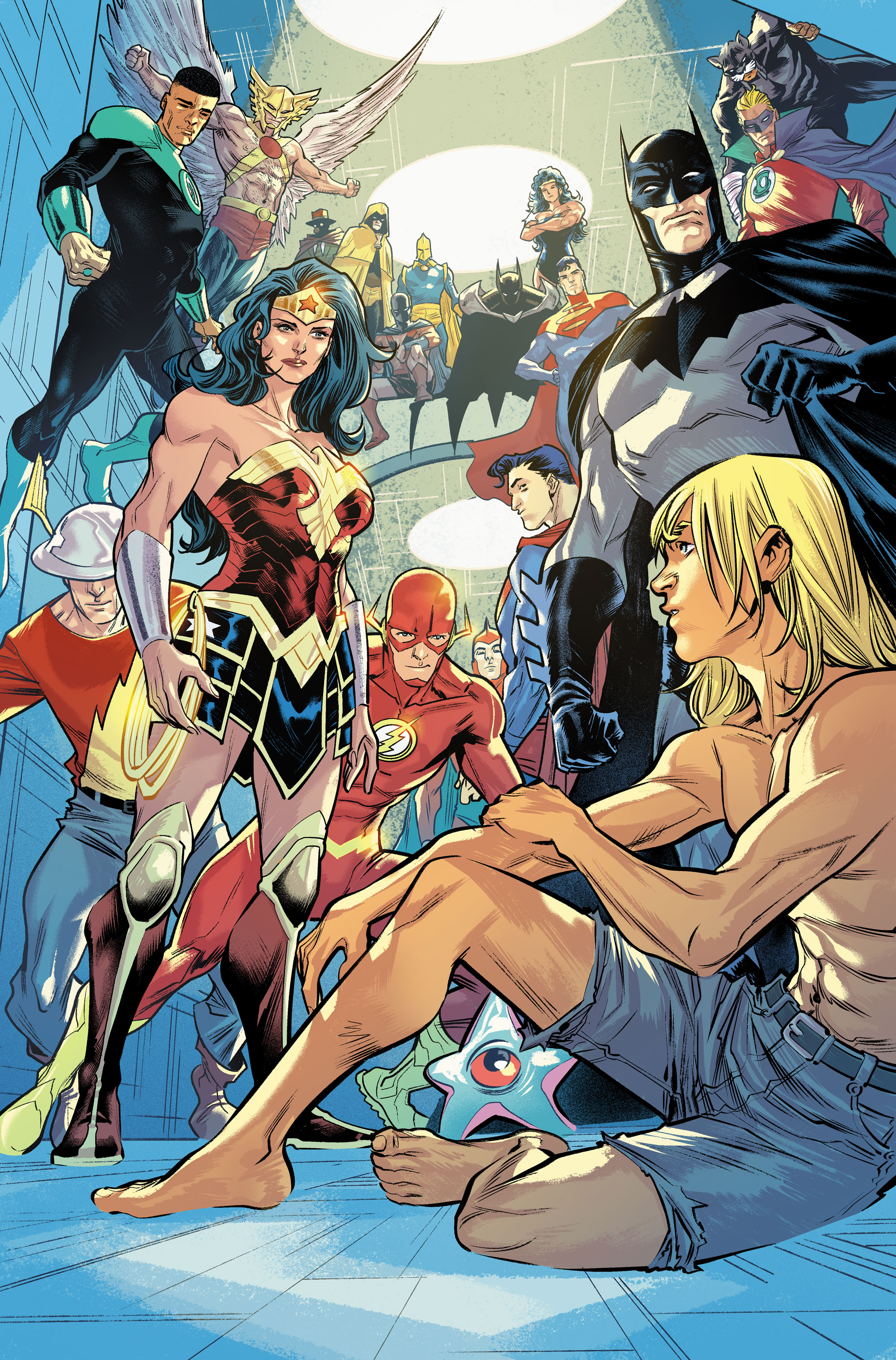 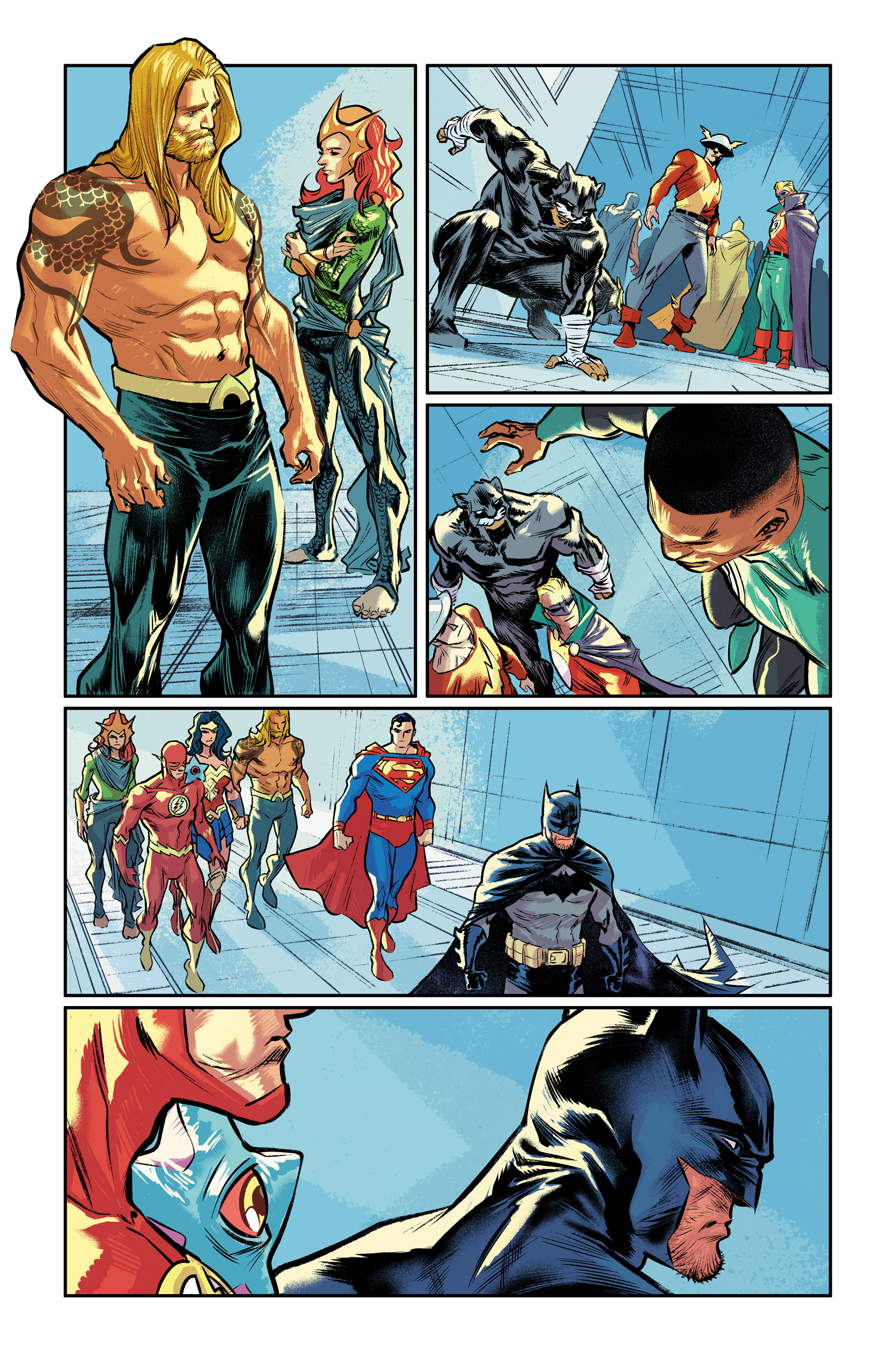 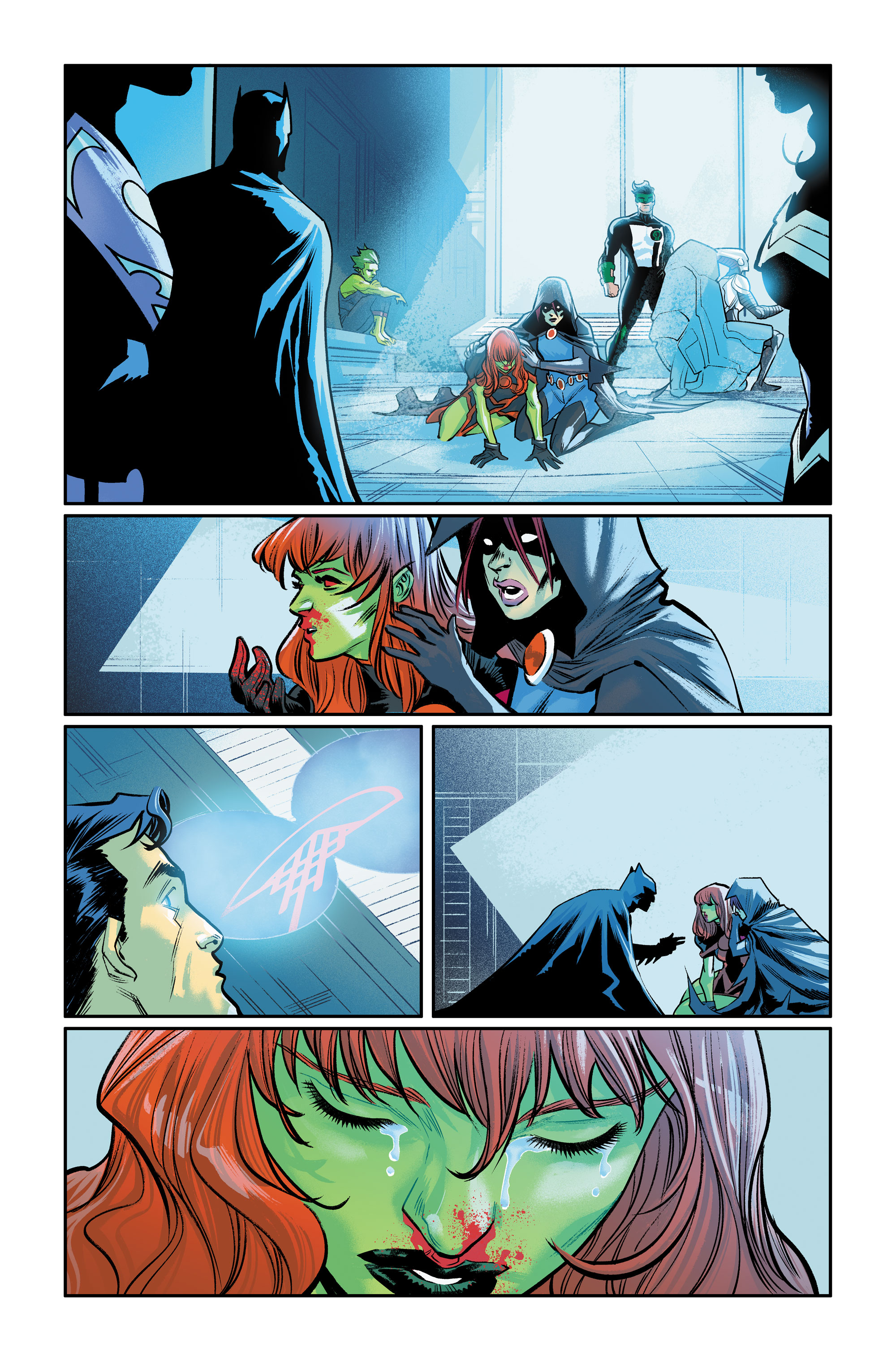 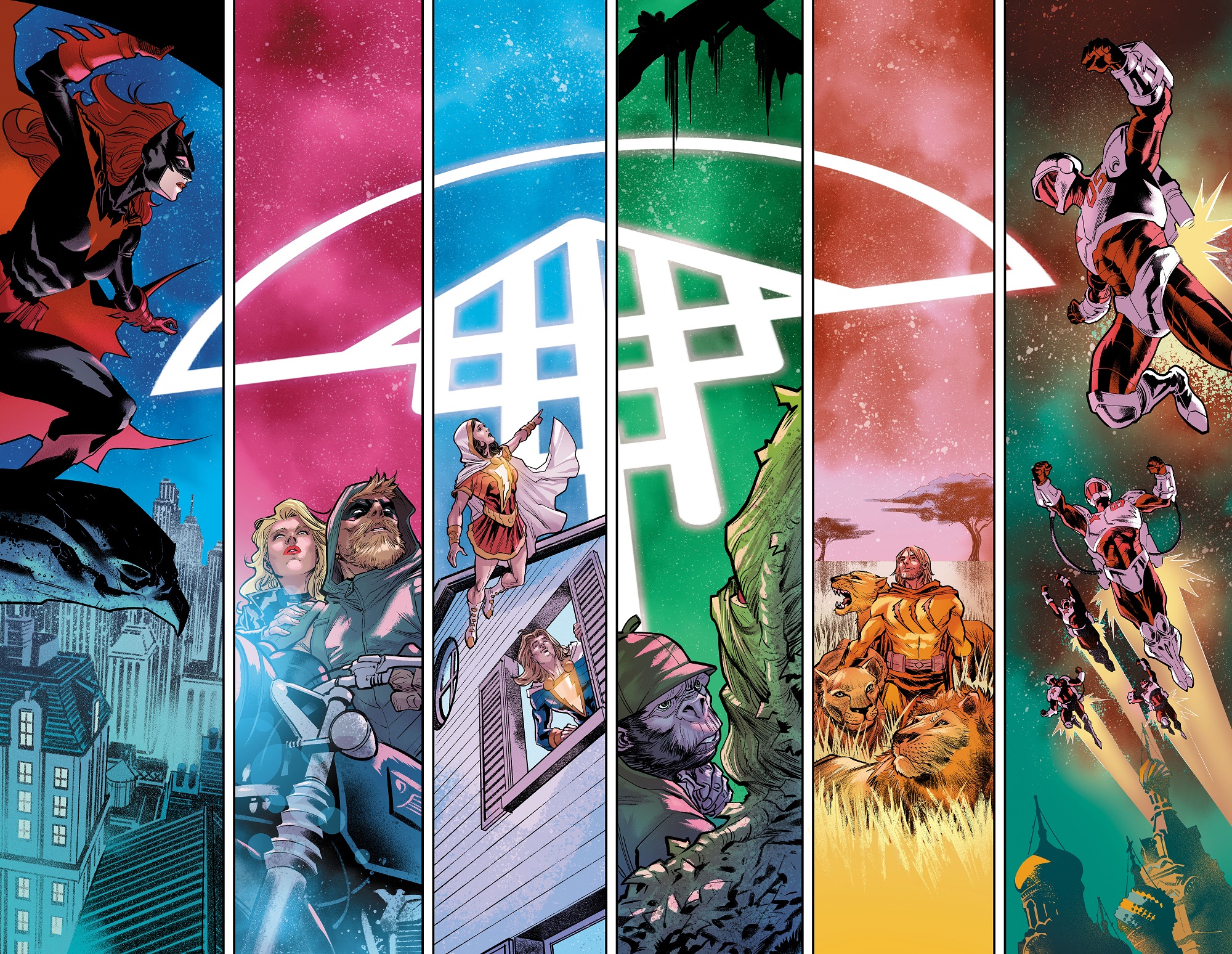 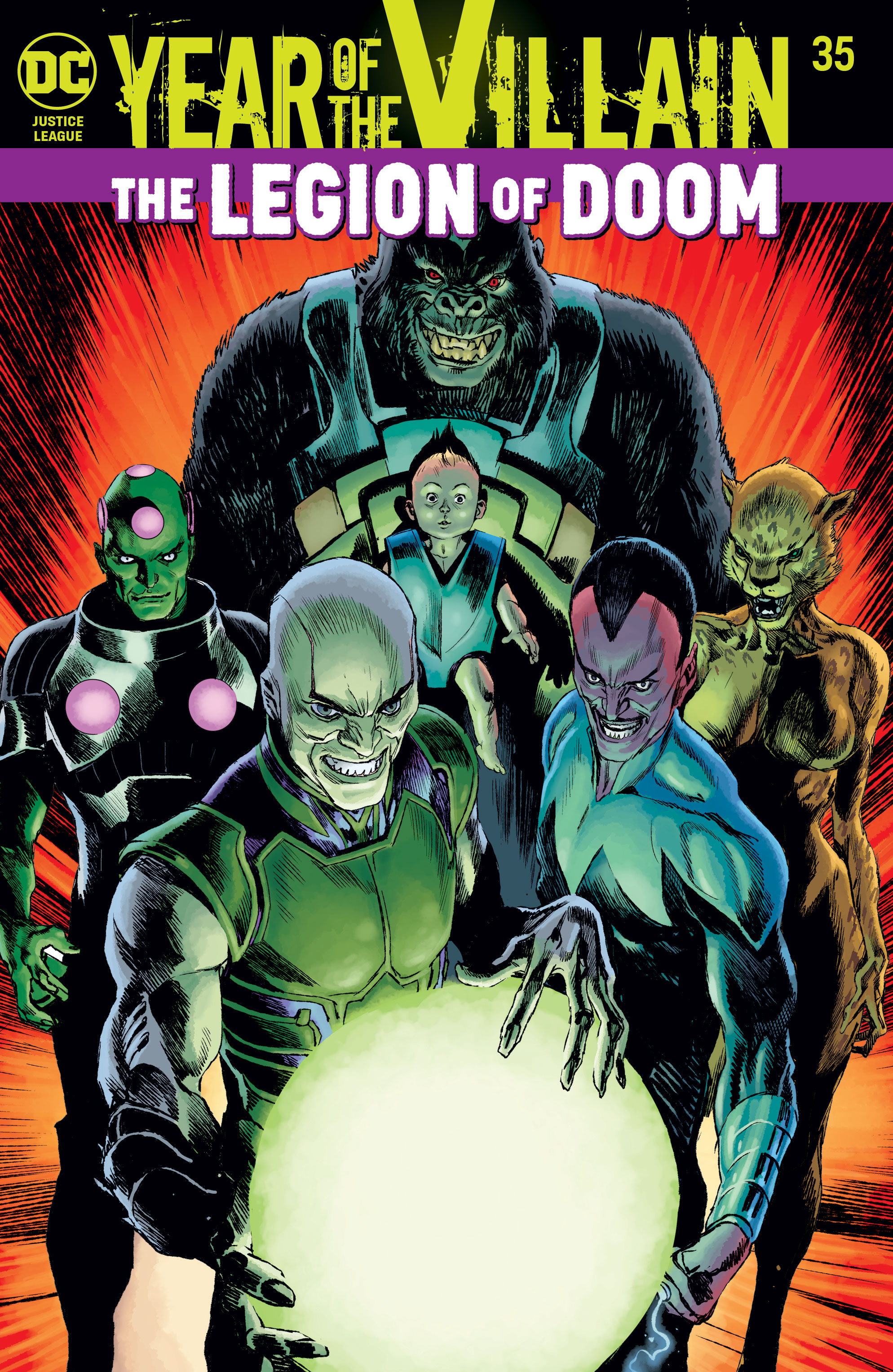 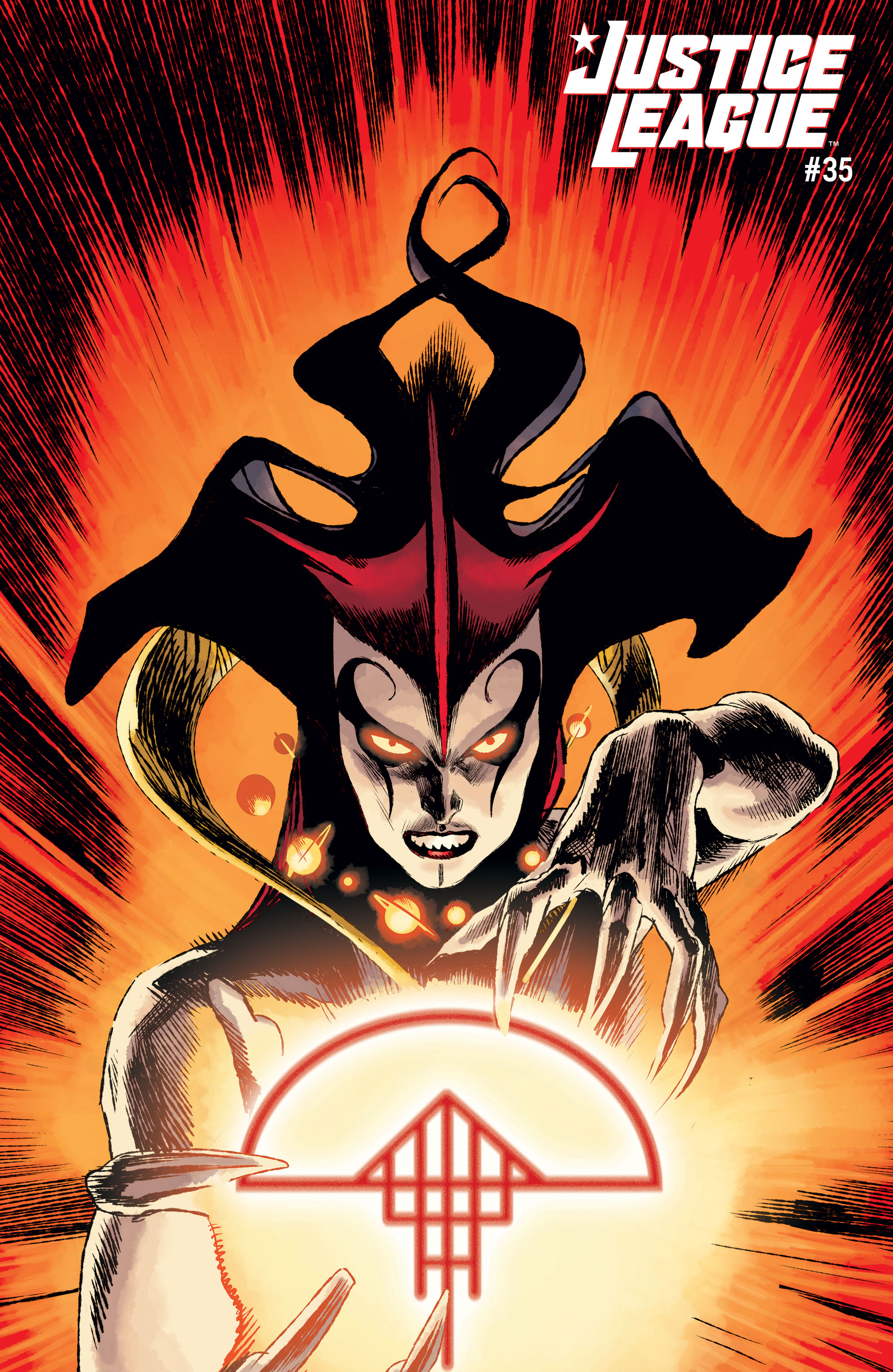