Take a look at Mikel Janín and Jordie Bellaire’s preview pages from Batman #82!

Remember the “Knightmares” chapter featured in Batman #62, by Tom King and Mitch Gerads? Batman had batarangs taped to his chest to counter against the inevitability of being tied up and hung upside-down, when he was swinging on a hook, after being captured by Professor Pyg. Well, it’s time to  break out your back issues, my friends! True-to-form for Tom King, those batarangs are back!

It’s “City of Bane” part eight, as Mikel Janín rejoins Tom King for the climactic chapters of the epic, sold-out storyline that’s sent Gotham spinning into chaos and tragedy! Batman and his allies wage war on the City of Bane, but an unexpected turn of events will send everyone reeling.

Will there be another death in the family, or can the Dark Knight break Bane’s iron grip on Gotham City? 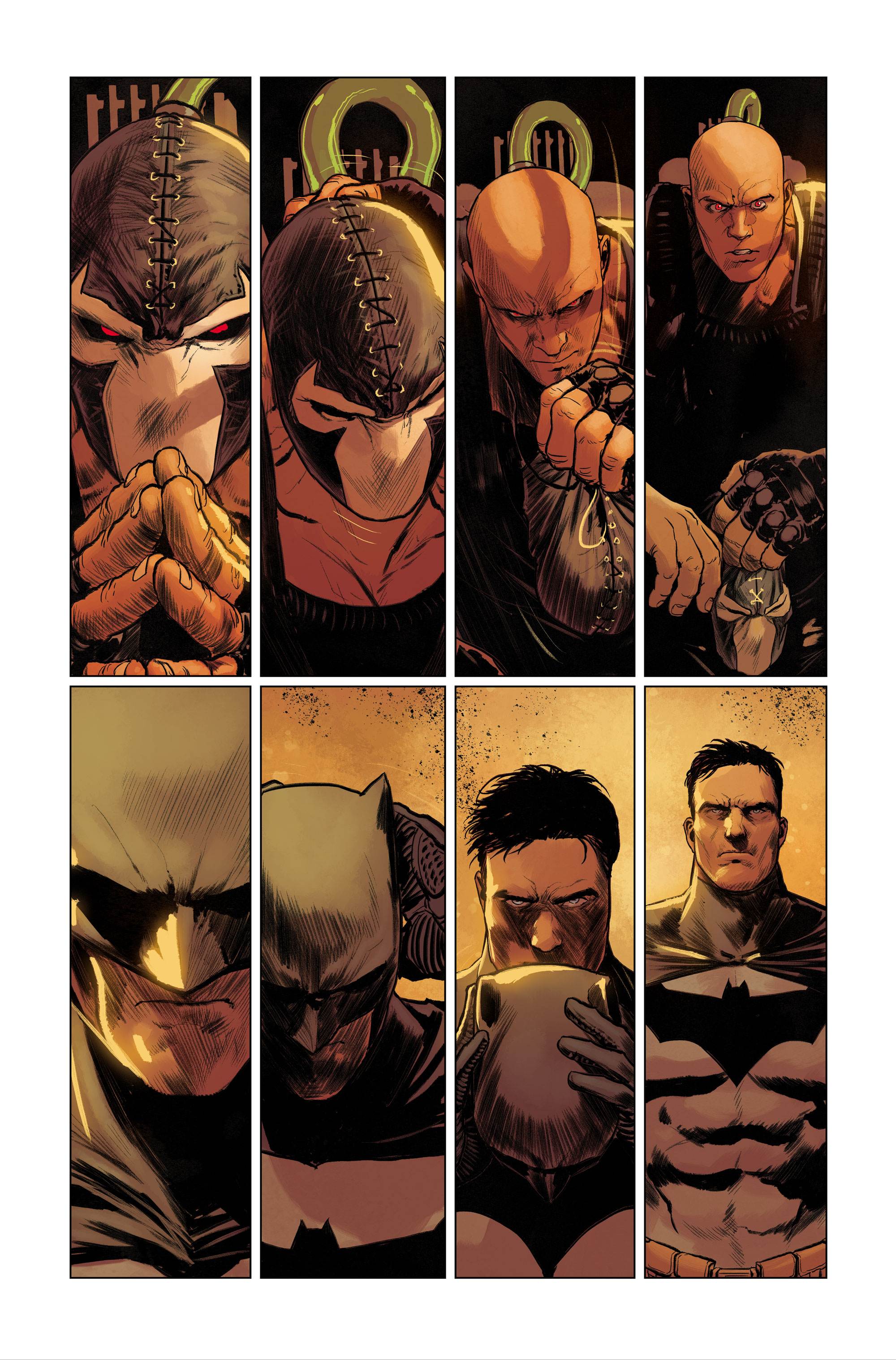 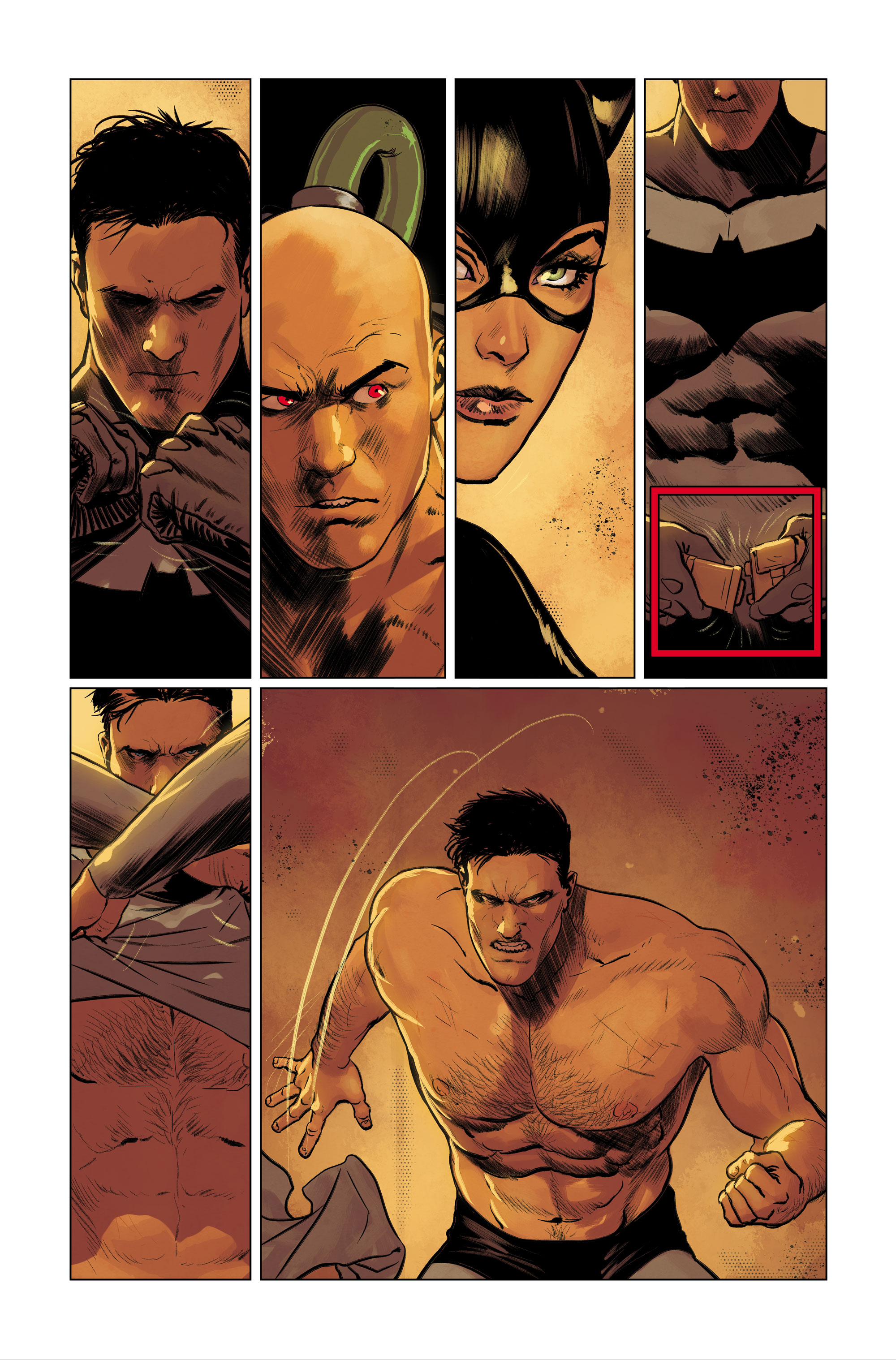 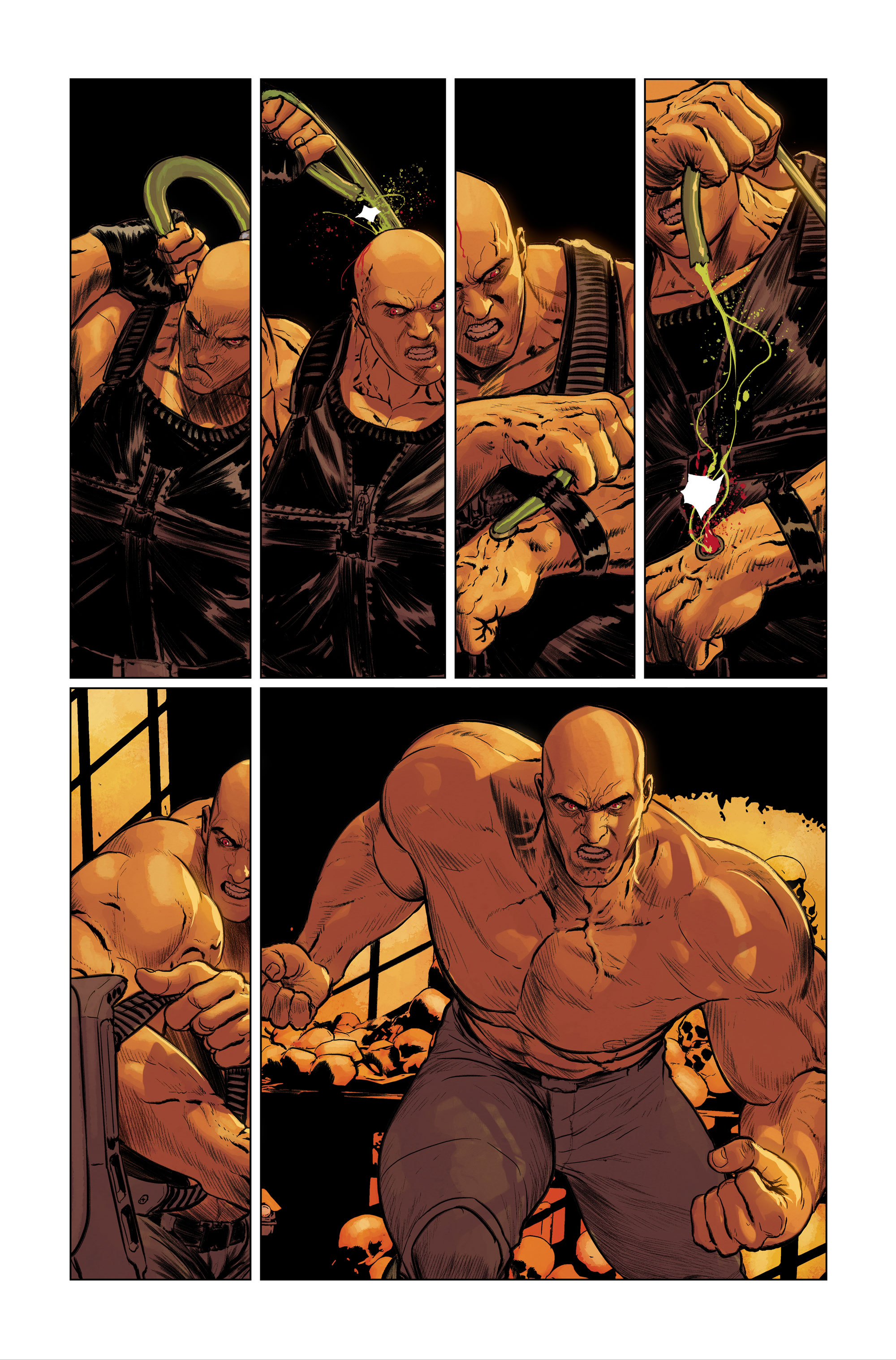 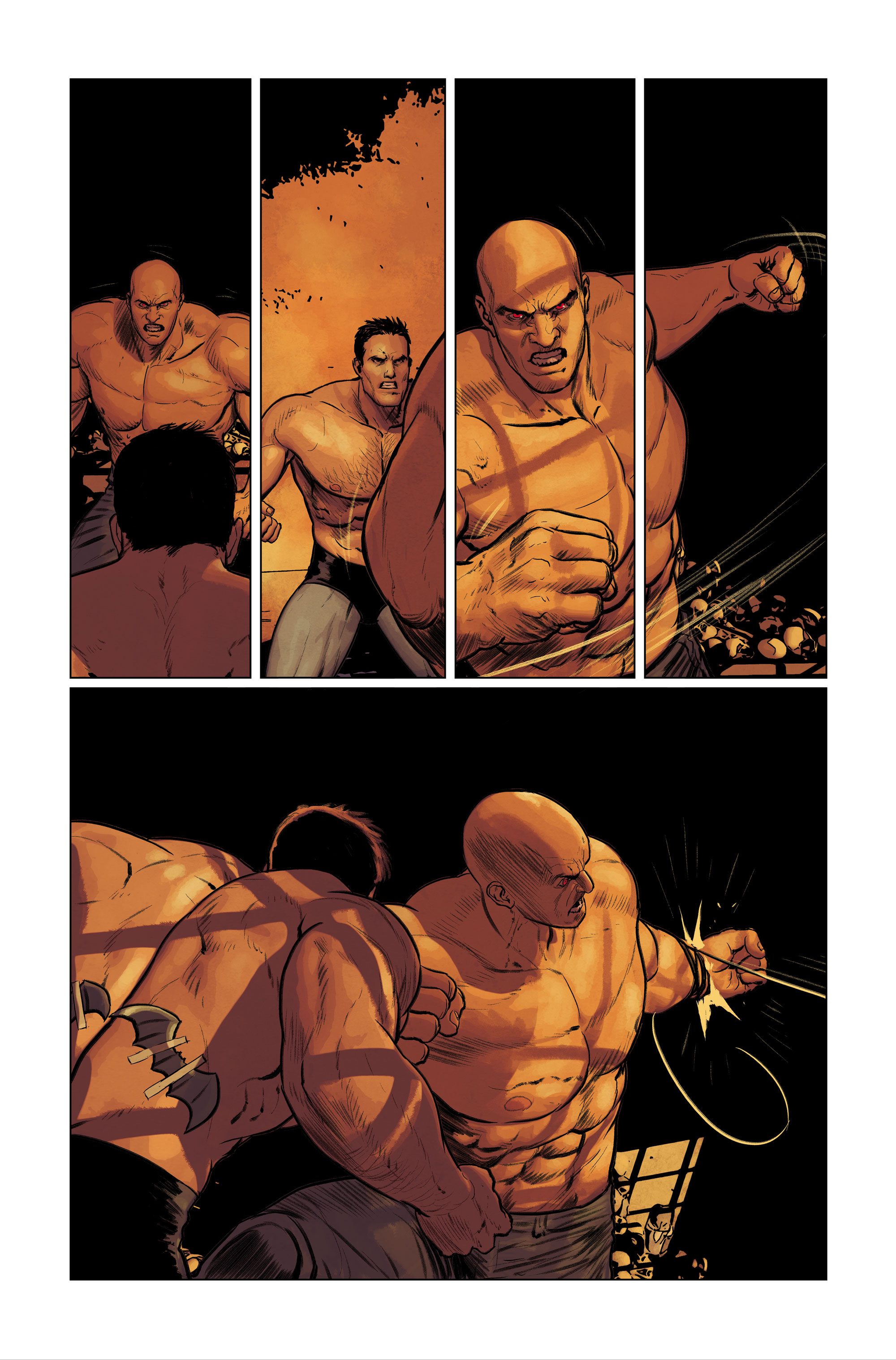 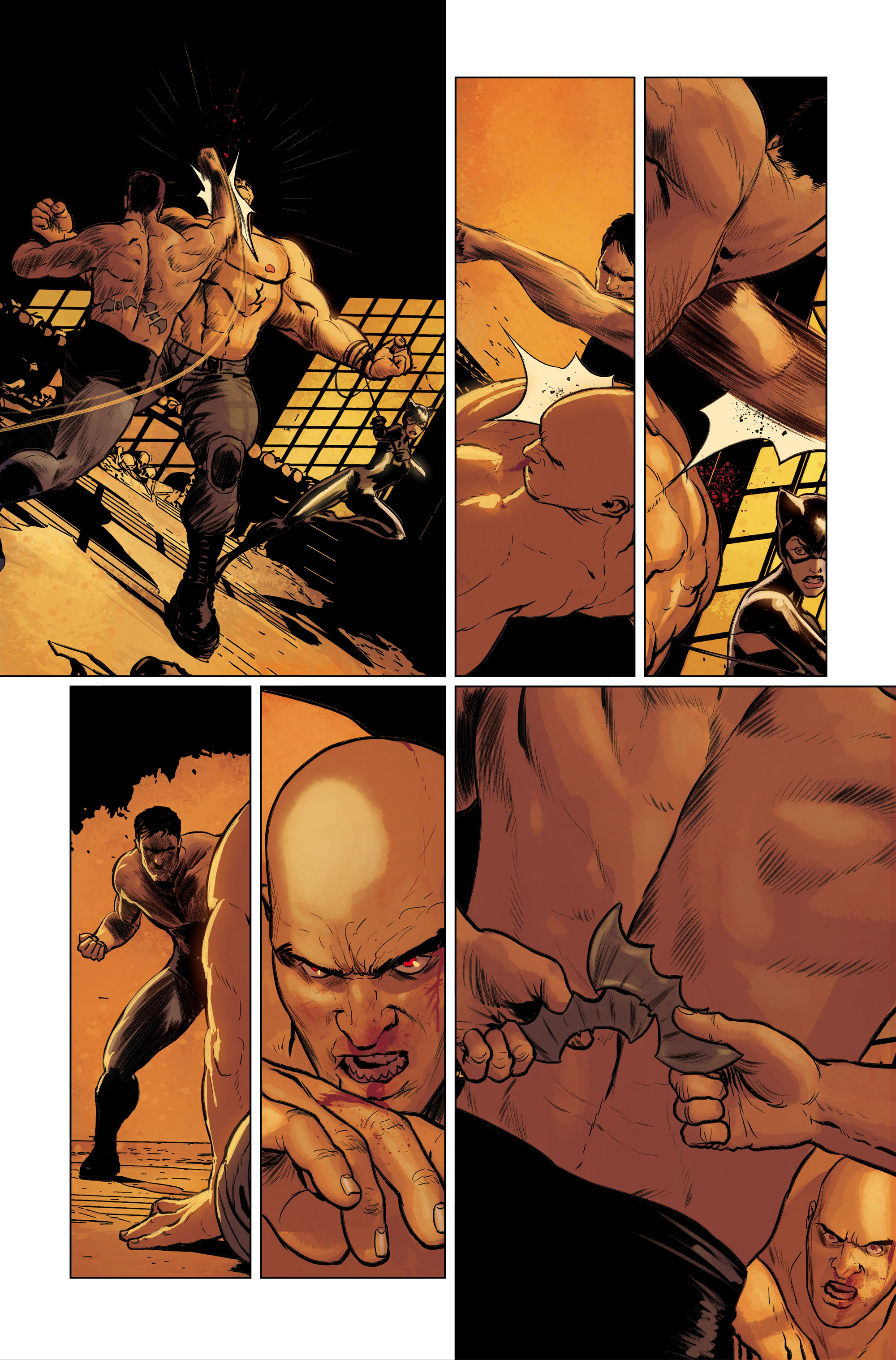 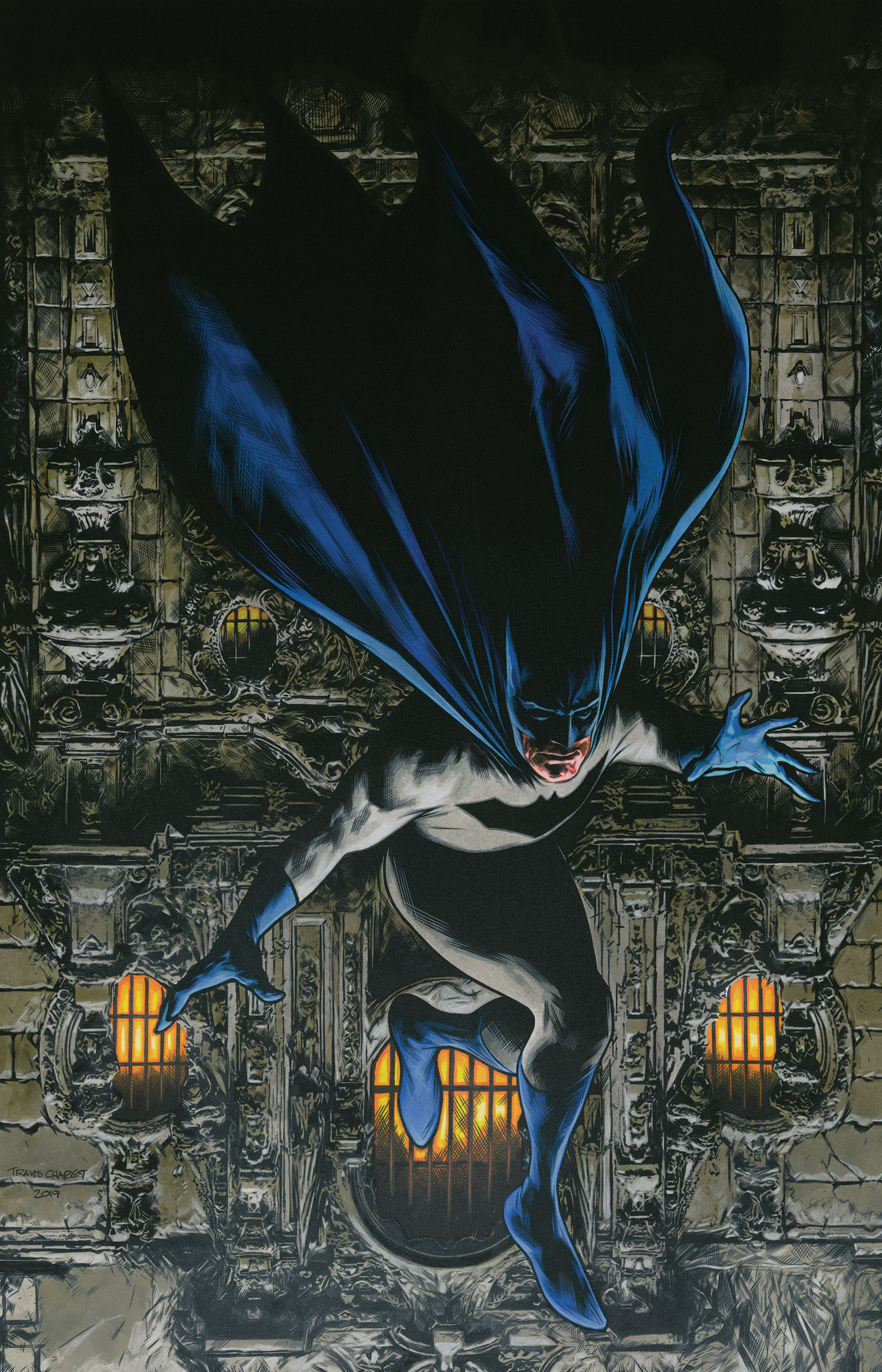 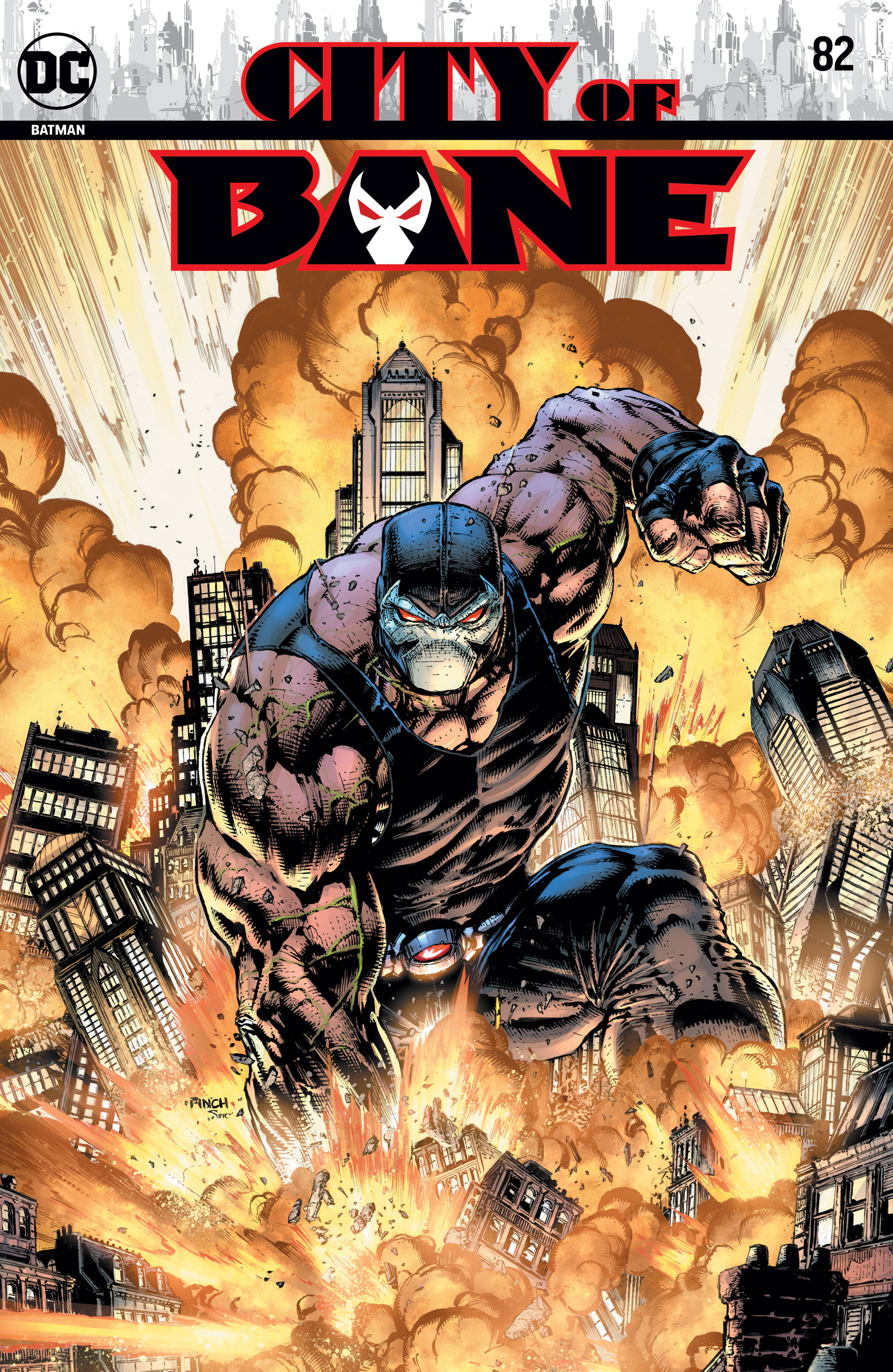 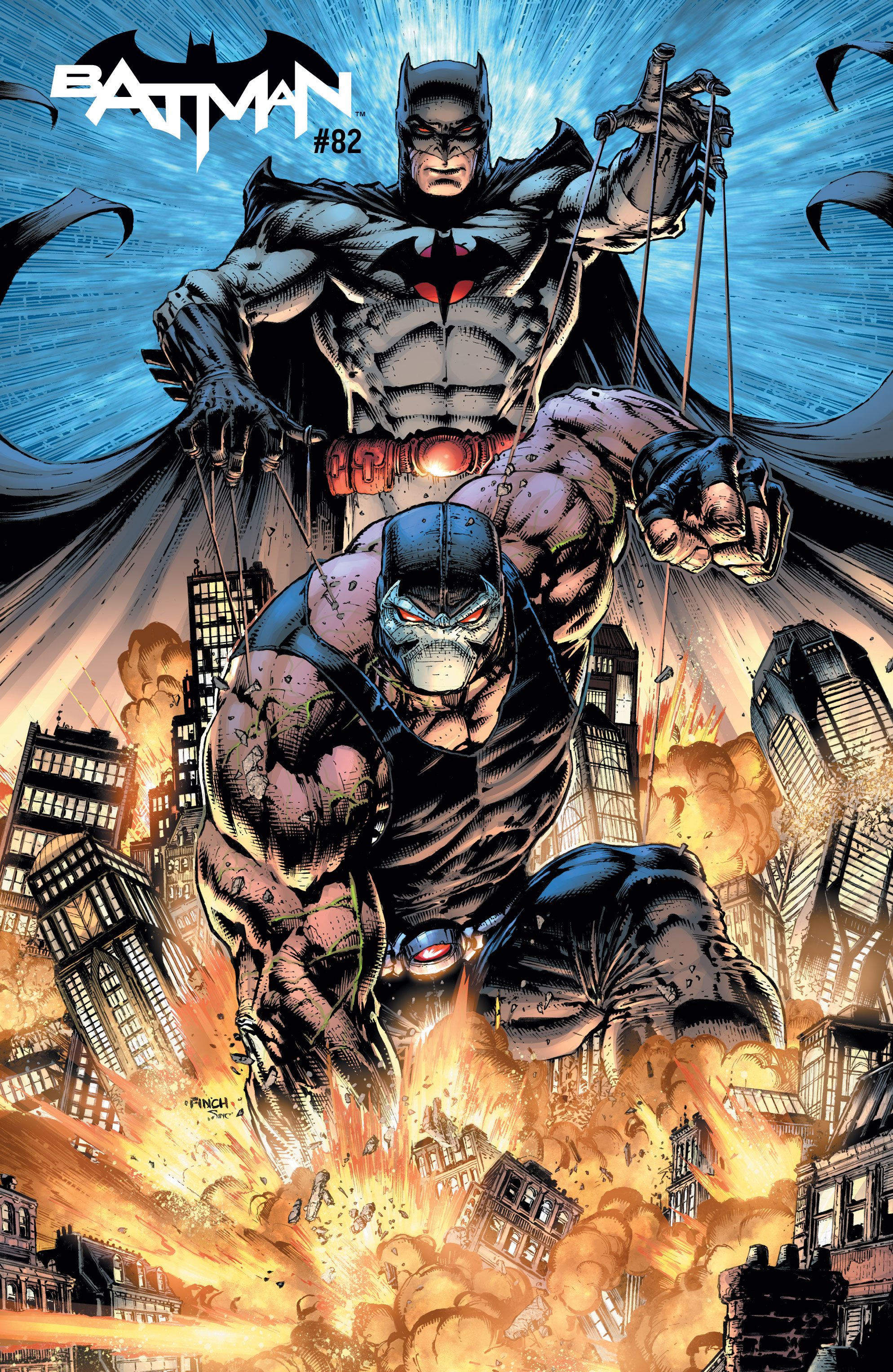