“Sins Of The Grandfather” 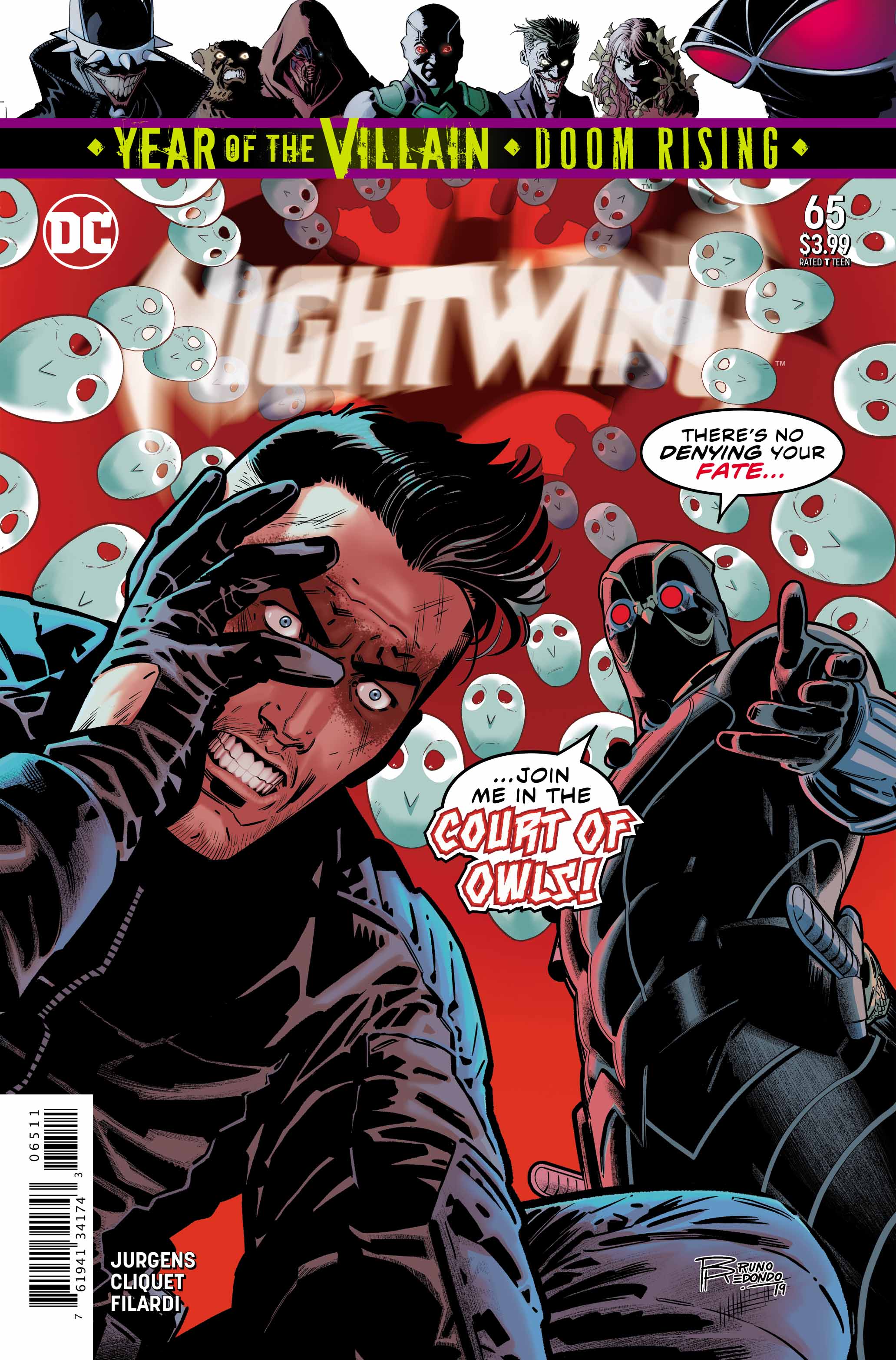 Readers may (or may not) be pleased to hear that I’ve parked my Yellow Submarine, crossed through Strawberry field and walked my way down Penny Lane, all the way back to (semi) sanity after last month’s Magical Mystery Tour. Yes, I’m back to my (semi) normal self for this month’s review of Nightwing #65.

Last time, we left Ric and Bea at the mercy of William Cobb; Ric’s great grandfather, the cold-blooded, nigh-on unkillable assassin known as Talon. With Zack in critical condition in hospital, the original Nightwing is on his own, with no memory of, and no real defence against, his deadly adversary.

Dan Jurgens has cleverly given us the perfect villain for Ric to face, on so many levels. Our hero has forgotten his past, which is something that many fans are still up in arms about, even though this series has been telling some pretty great stories with an-new, yet still completely recognisable, Mr. Grayson for 15 straight issues. I have a feeling, though, that Talon’s re-emergence may be the catalyst for the rebirth – or should that be resurrection – of the one, true, often imitated, but never equalled, Nightwing.

Even if Ric doesn’t want to remember his past, he may need to, to defeat this enemy, or be forced to, to stop himself from being taken by the Court Of Owls. 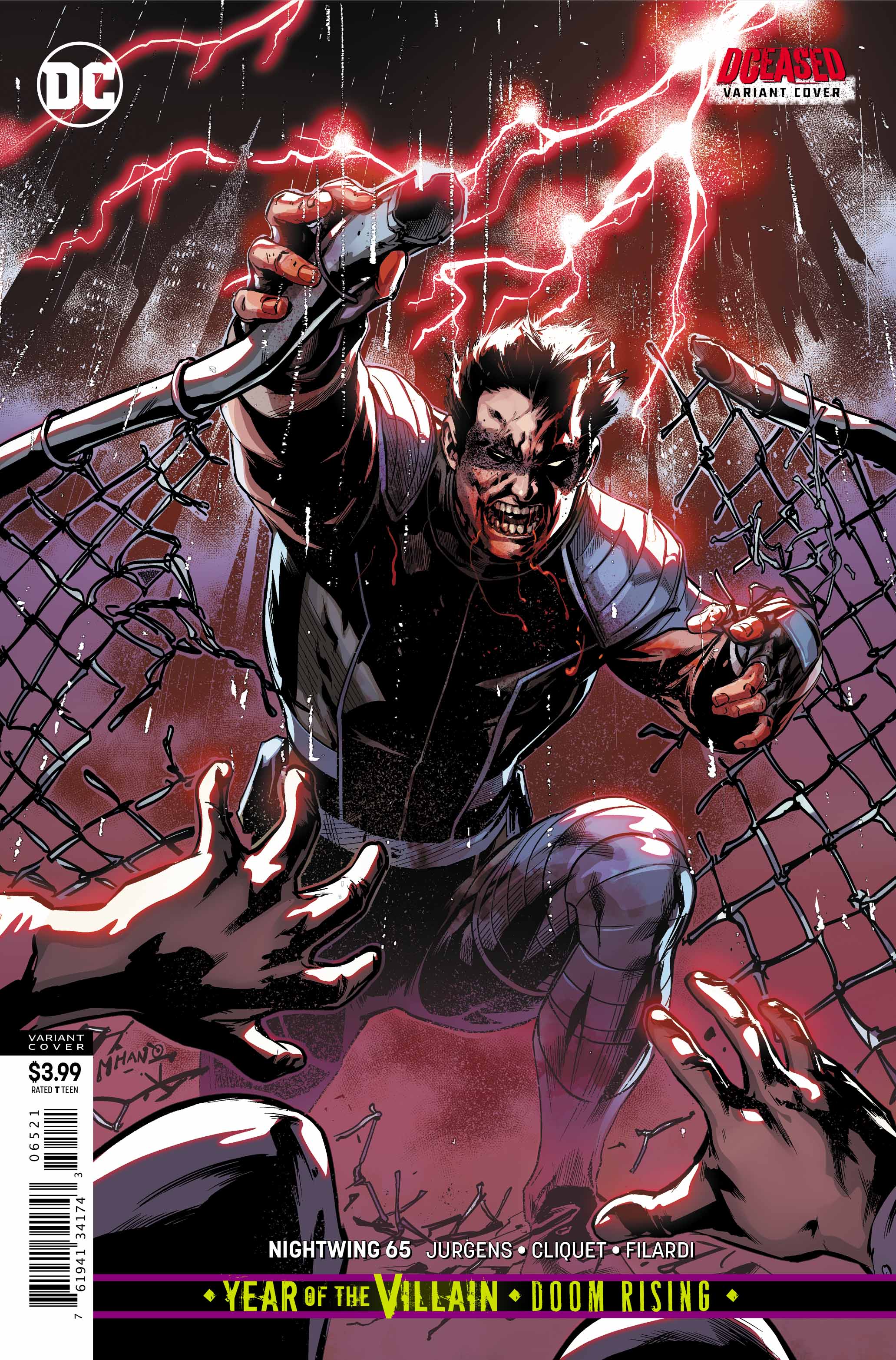 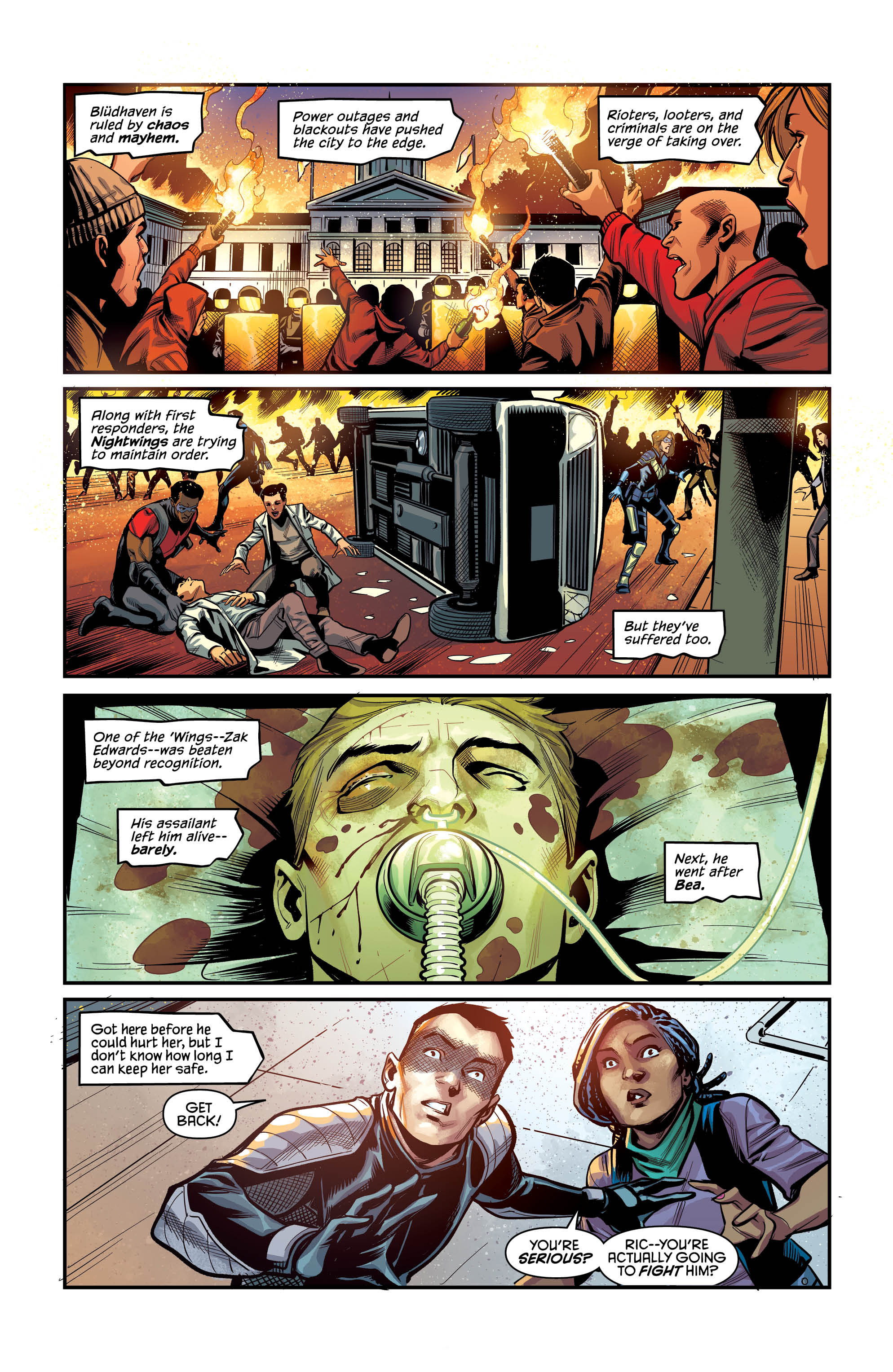 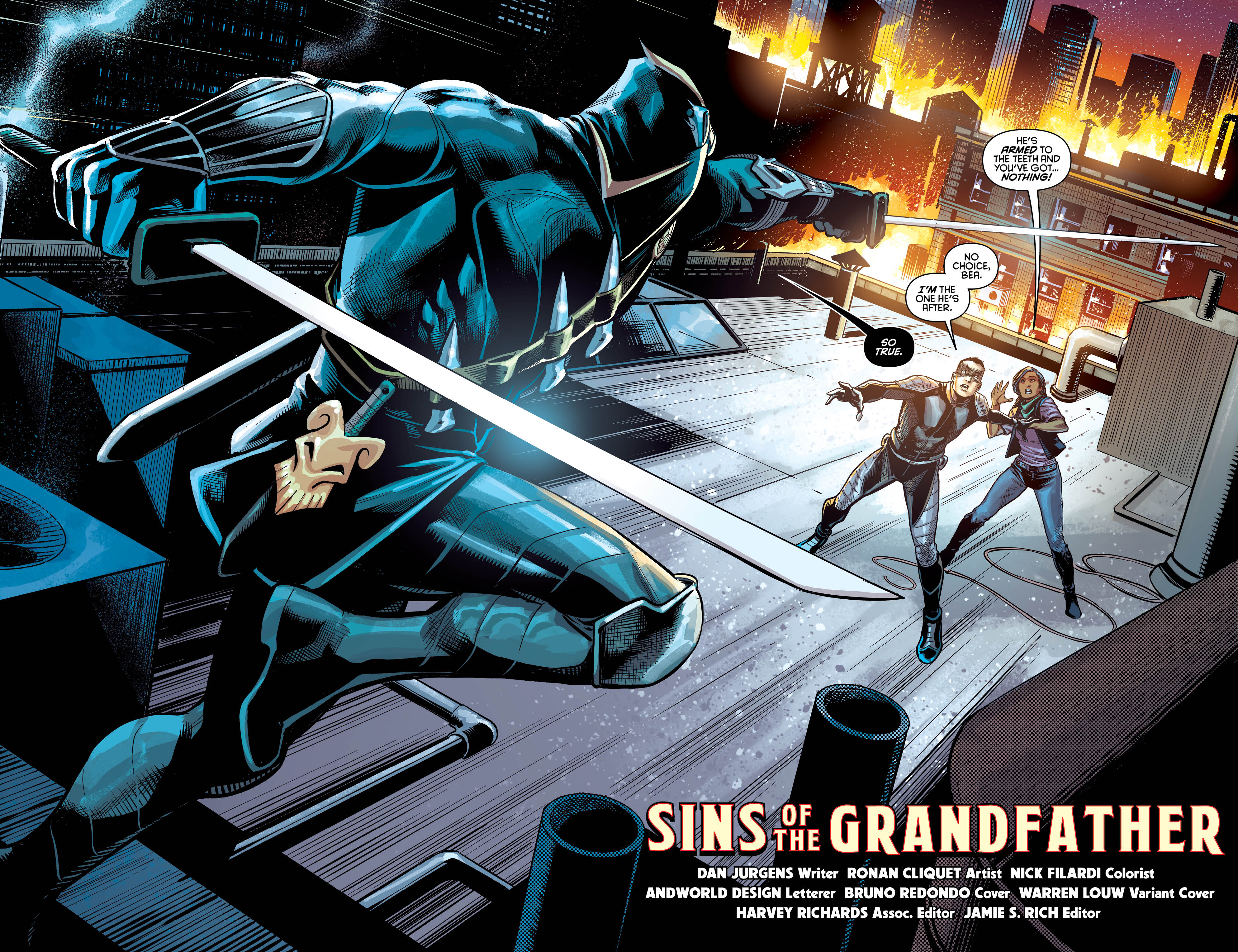 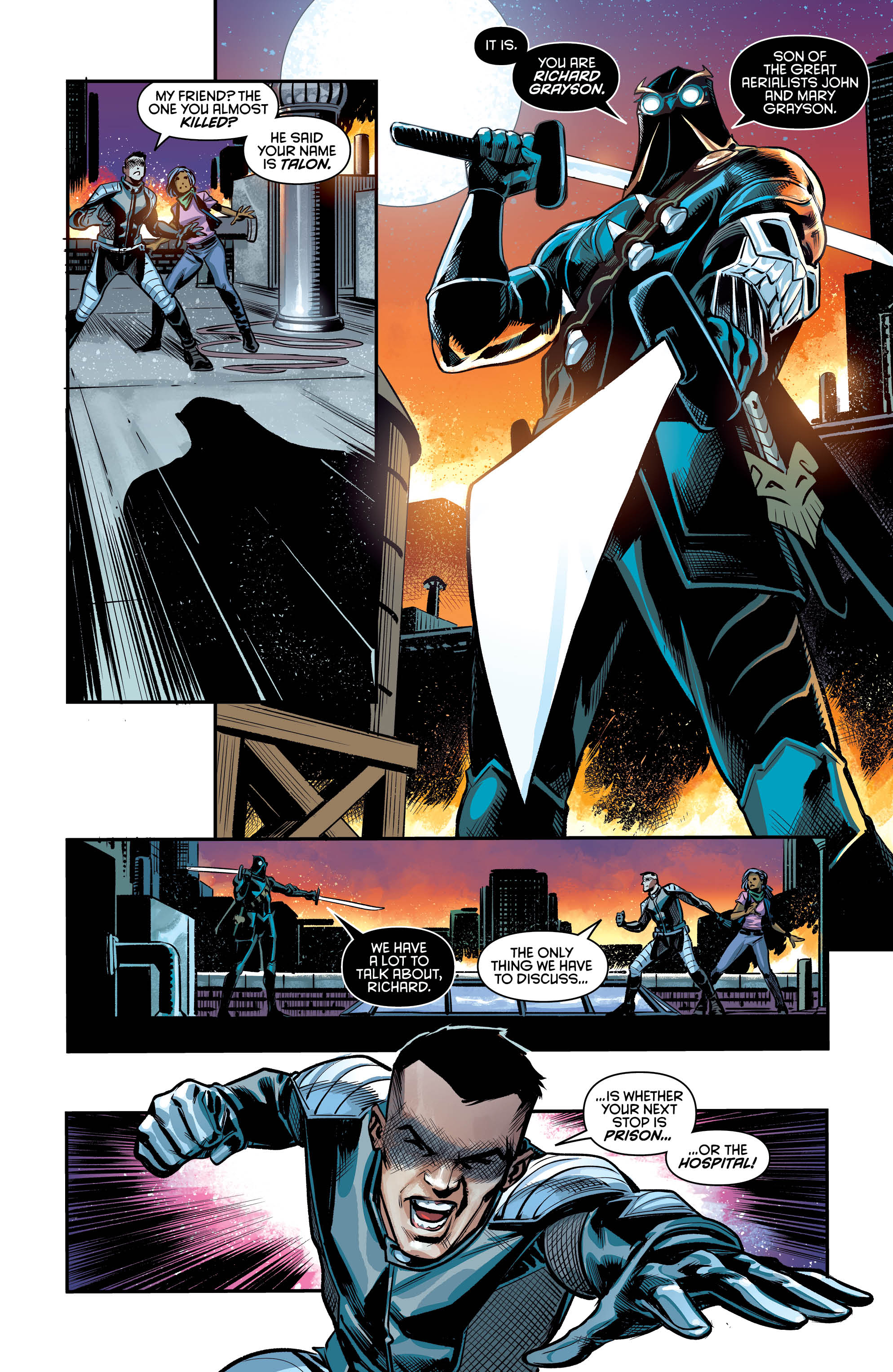 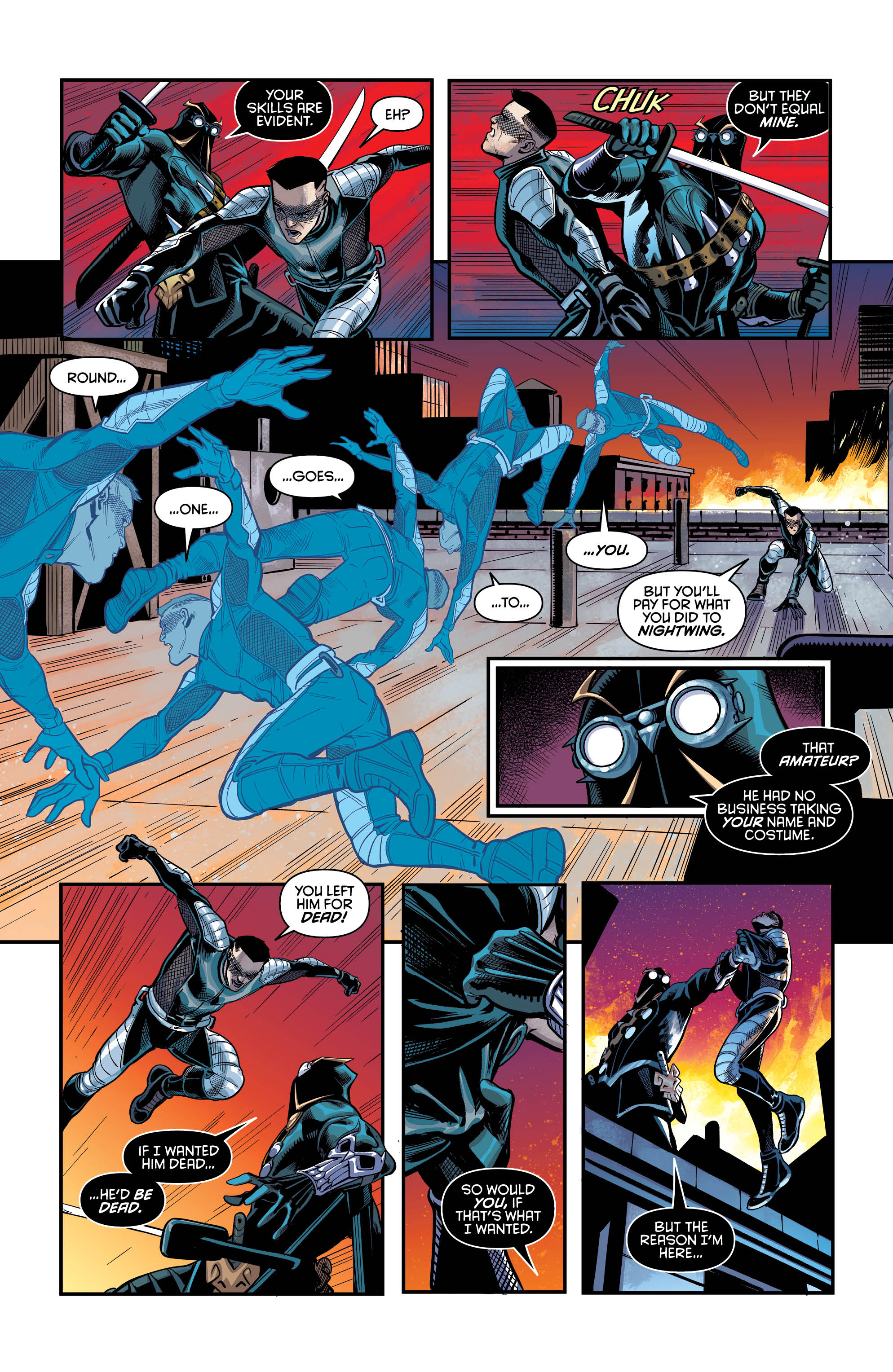 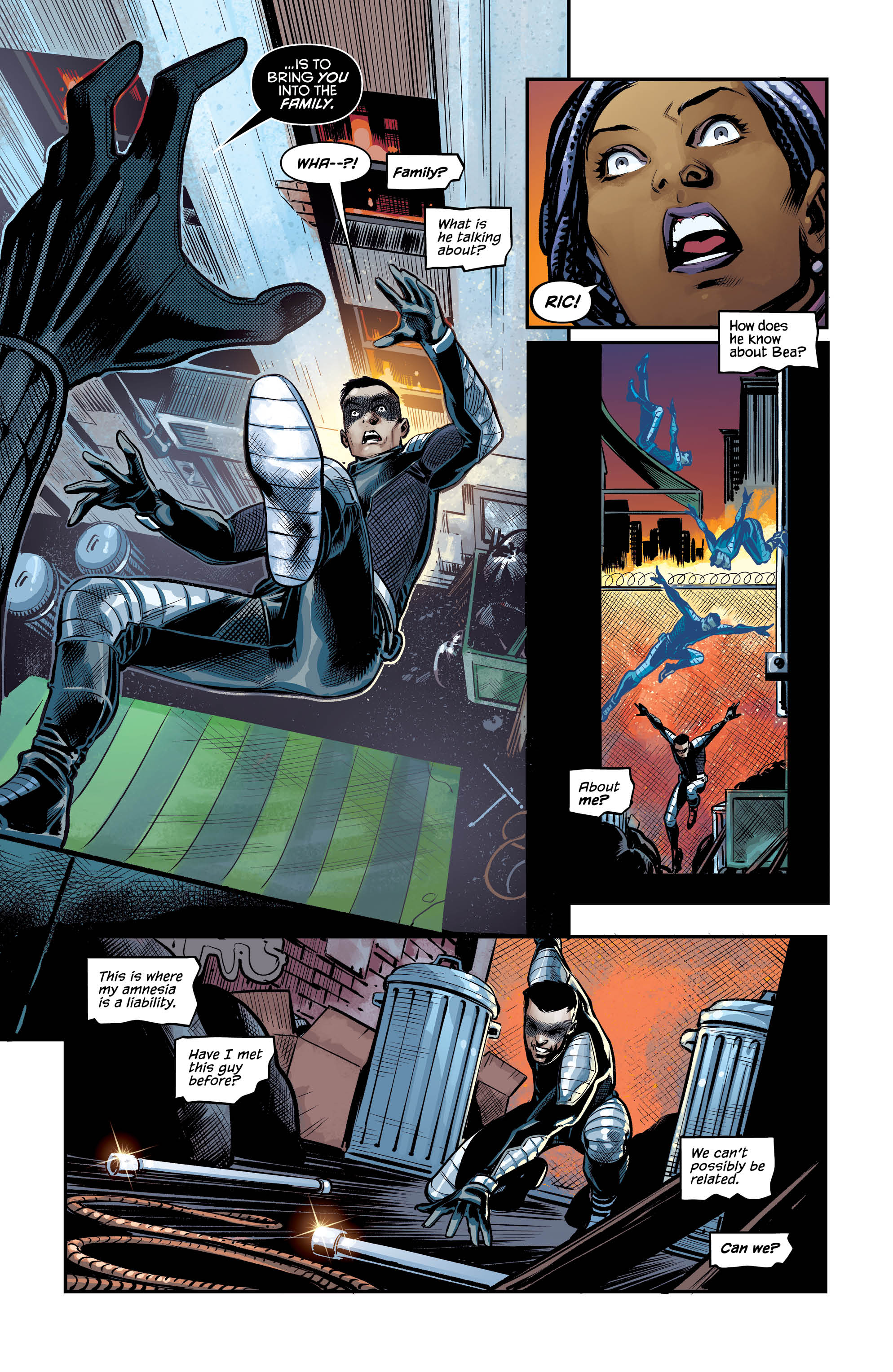 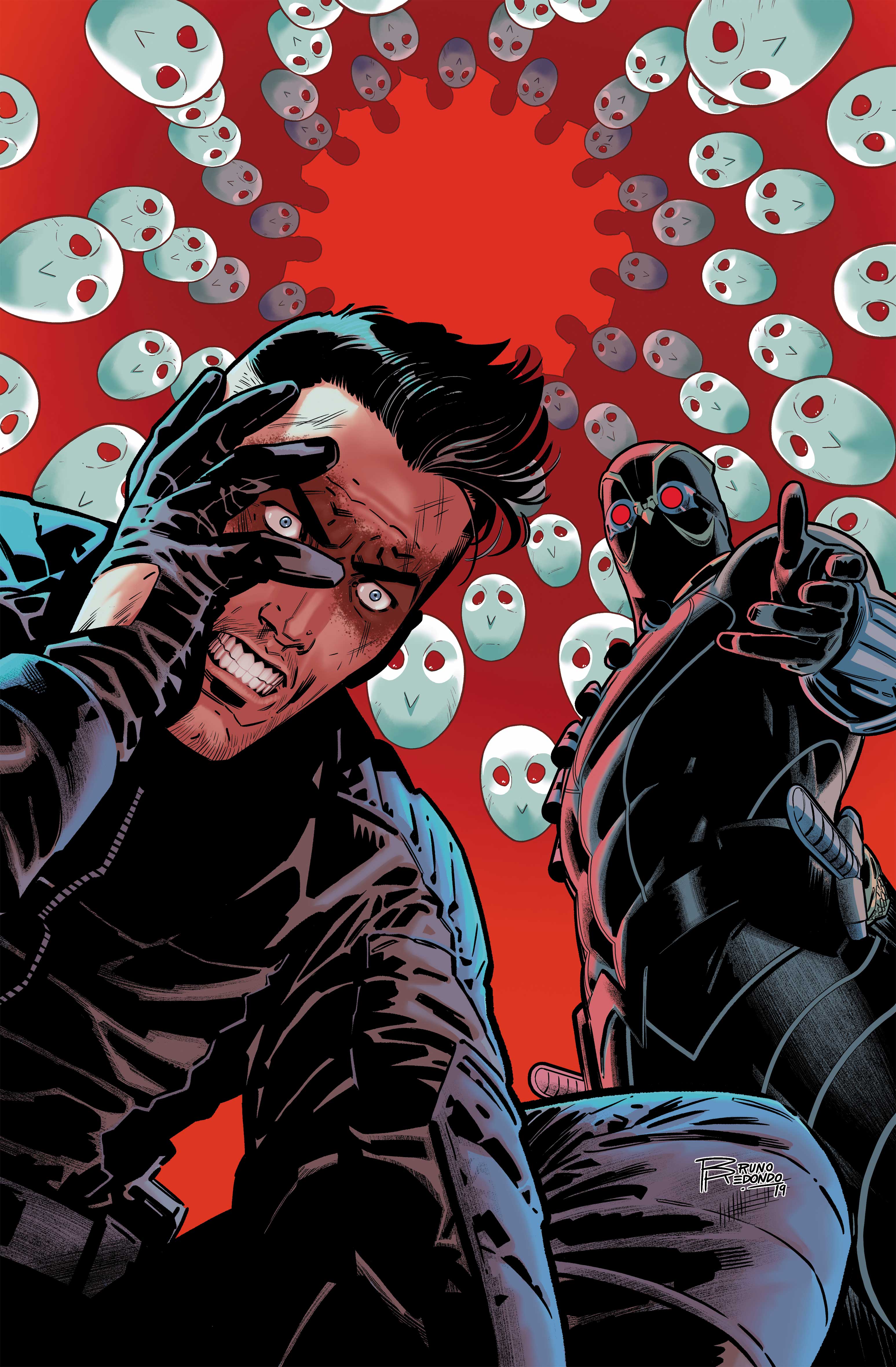 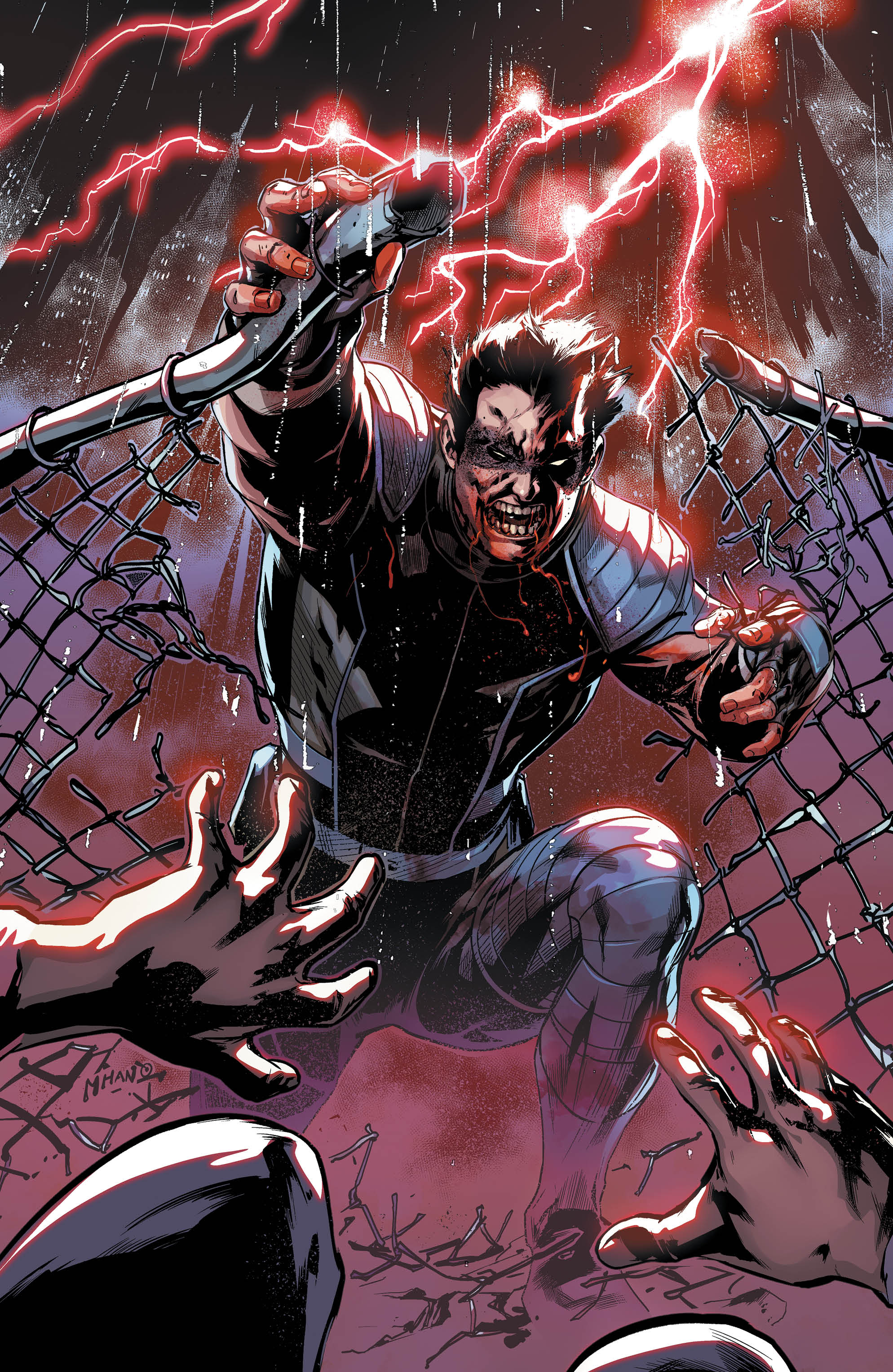 The old nursery rhyme still rings true, as Ric realises that Cobb has been watching him from the shadows for quite a while. The art team of Ronan Cliquet and Nick Filardi do an incredible job of making Cobb scary, and Nightwing awesome. The acrobatics, the fight scenes, the facial expressions. All of it glows, like the fires that are slowly consuming Bludhaven.

I wonder how nerve-wracking it must be for letterer to receive the clean comic art, and realise that his job is to try to cover as little of it as possible, yet still get all of the writer’s words onto the finished page. I’m happy to report that AndWorld design well and truly deliver. not just in this issue, but on every title they work on.

I don’t know whether to fear for Nightwing’s life, or to stand up and applaud. I have a feeling that the events seen in this issue could prove to be the catalyst to re-awakening the side of Ric Grayson that has so cruelly, and violently, been stripped away from him. If that isn’t the case, then our hero could be in for the biggest battle of his lives.

Nightwing #65 was another great issue.