This year’s New York Comic Con was a field of many treasures, including a handful of Academy award winning or nominated guests, plus some stellar comic talents. Look out for our coverage interviewing the one-and-only Kevin Conroy (Batman/Bruce Wayne) and the kind Will Friedle (Terry McGinnis) for the 25th Anniversary of Batman Beyond. We’ve even captured some exclusive comments from the gorgeous and phenomenal DC Universe voice-casting director, Andrea Romano. 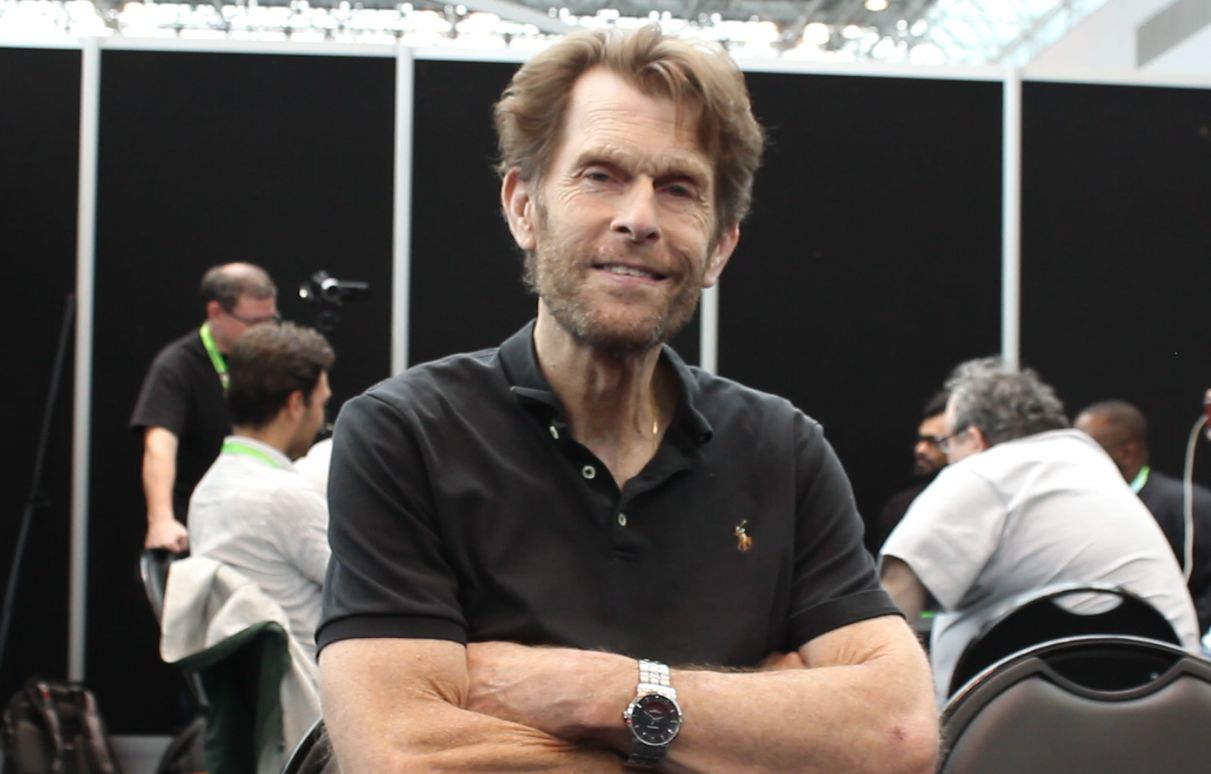 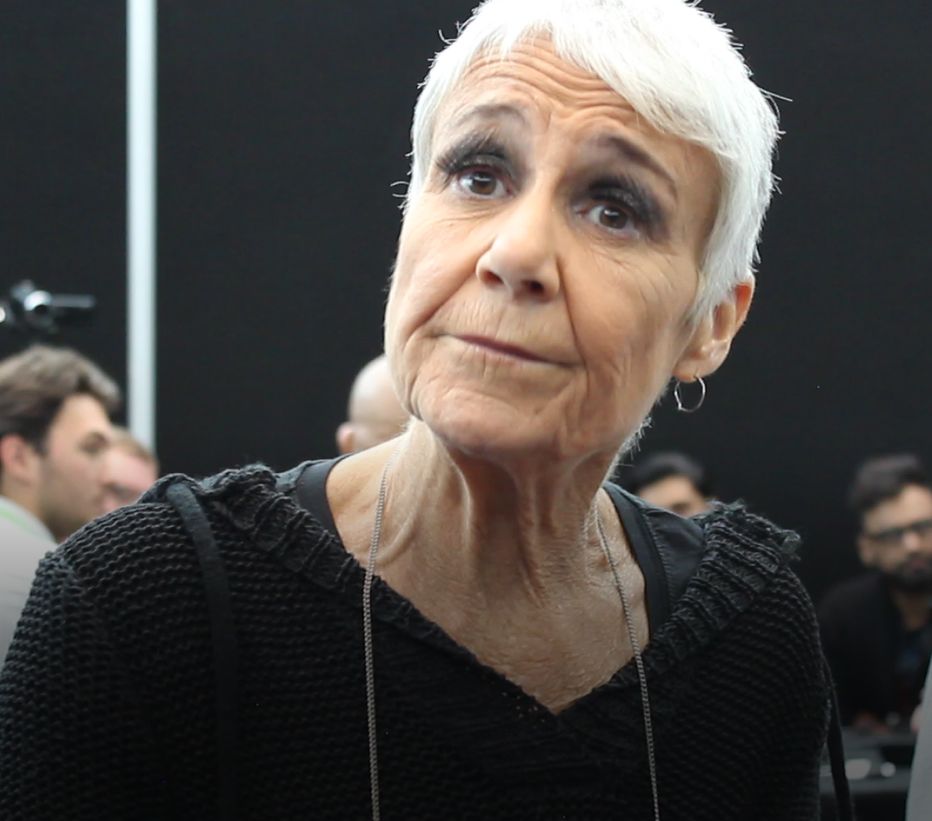 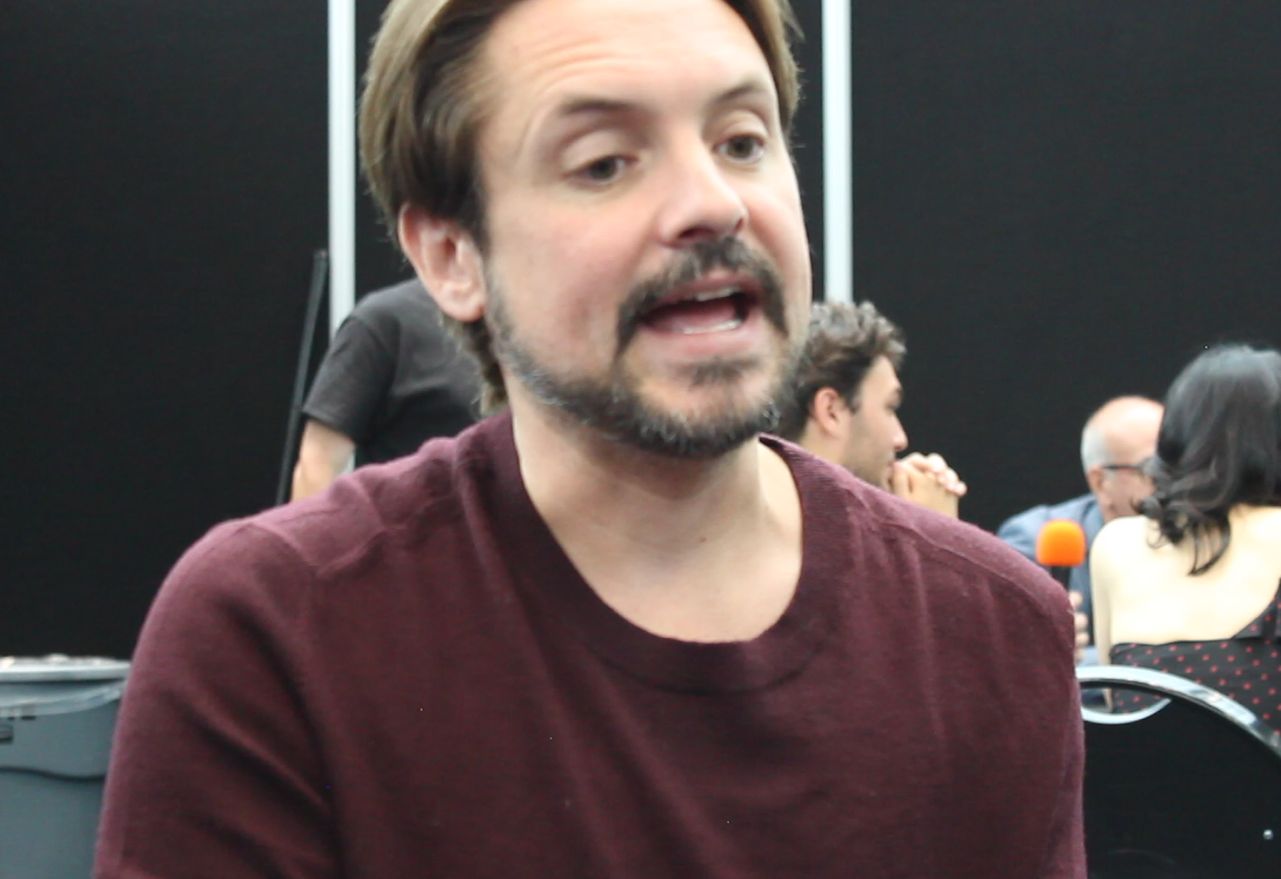 Among the stars, there was also a wealth of costumes and events. DKN attended NYCC’s VIP event, “Heroes After Dark – A Party in Gotham City.”

Isn’t New York just perfect for the Dark Knight? The Hammerstein Ballroom, one of NYC’s most famous stages hosted the Comic Con event, and both NYCC and Reedpop treated their guests and press extravagantly. 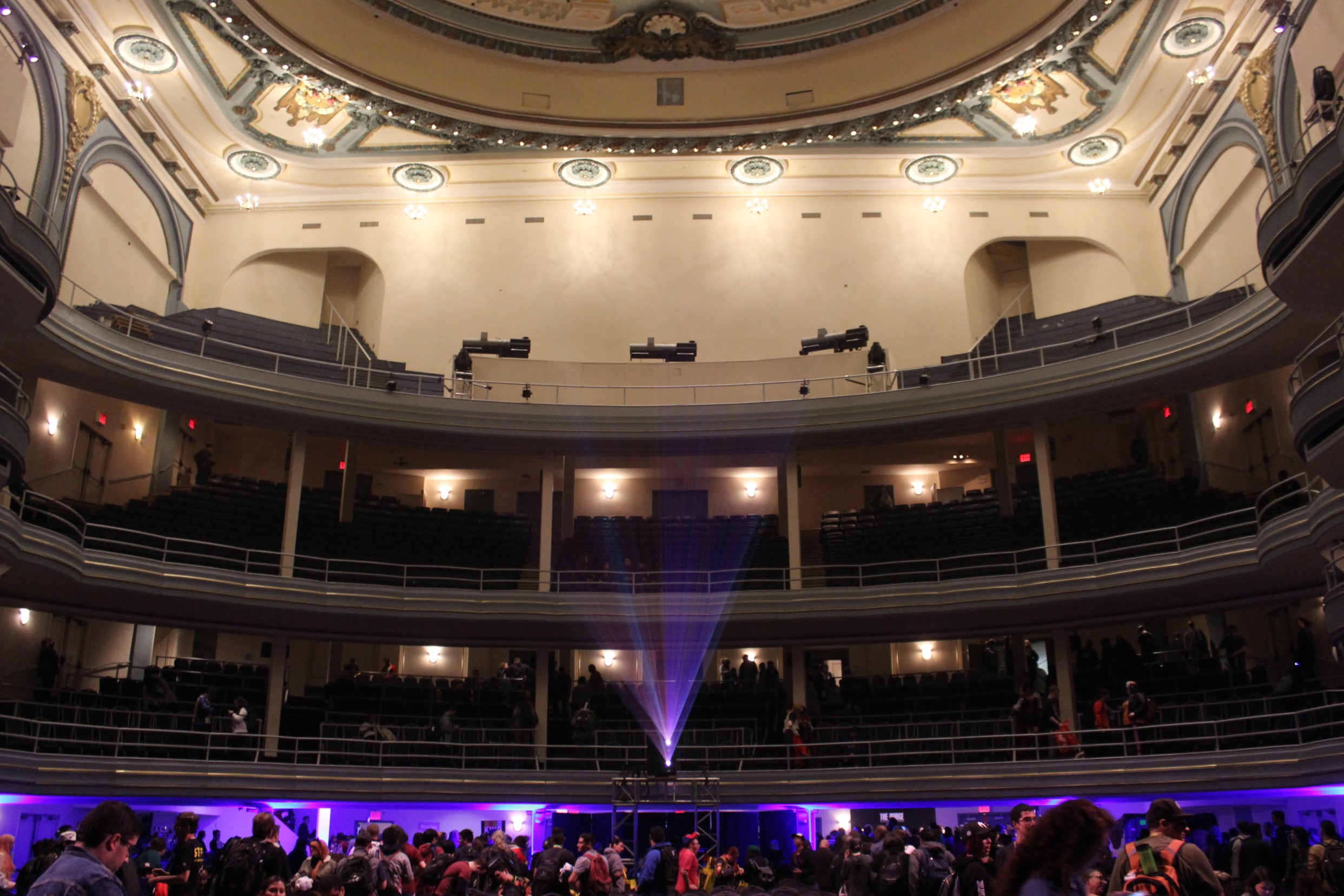 “Heroes After Dark – A Party In Gotham City”

Nothing made me feel more like Bruce Wayne than being a VIP member at a fundraiser in New York City.

“Heroes After Dark” is New York Comic Con’s official after hours event of the NYCC weekend. Returning for its 4th year, “Heroes After Dark” featured some of entertainment’s premiere talent, engaging brand activation, and raises money for a different partner charity each year while being hosted at the gorgeous and famous Sony Hall, New York. The music featured pop-culture inspired remixes, including The Nightmare Before Christmas and Mortal Kombat theme music. It was entirely bumping in the country’s brightest city. 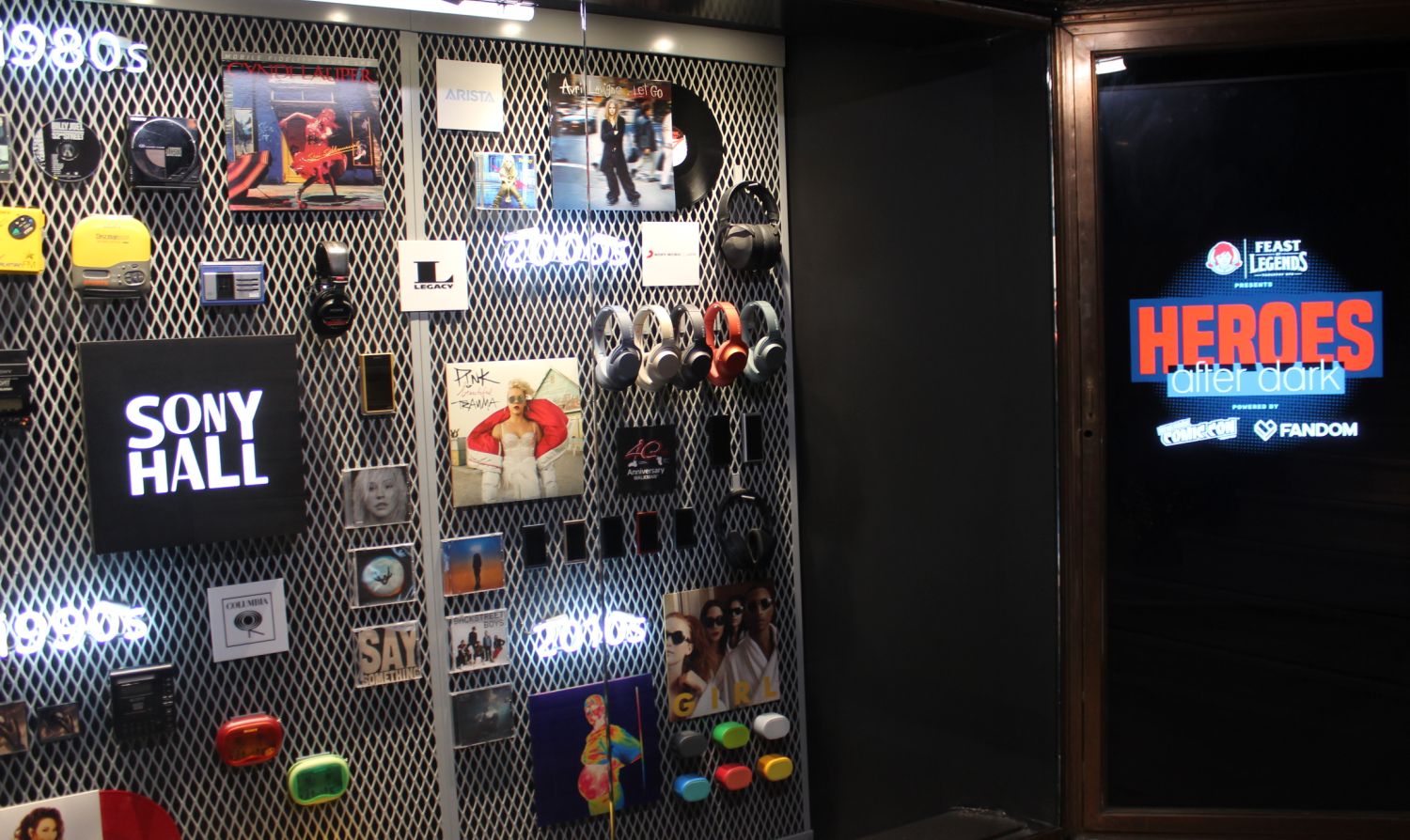 This year, the event was sponsored by Wendy’s, Johnnie Walker whiskey, Fandom, and Reedpop (NYCC’s media). You could feel the energy of of all the fans at the show. The ground didn’t stop shaking, as acrobatic dancers took to the sky like members of Dick Grayson’s circus family. 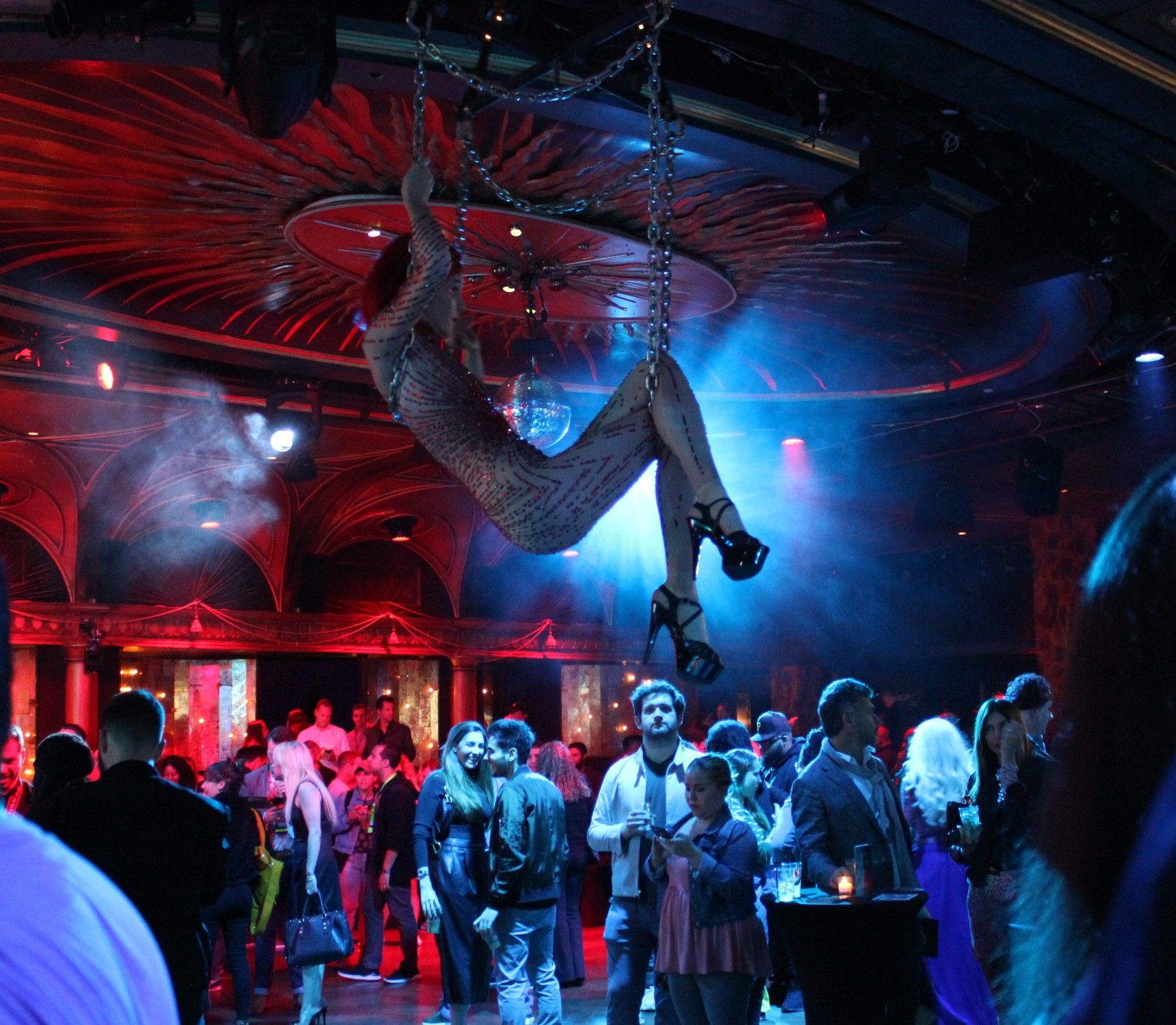 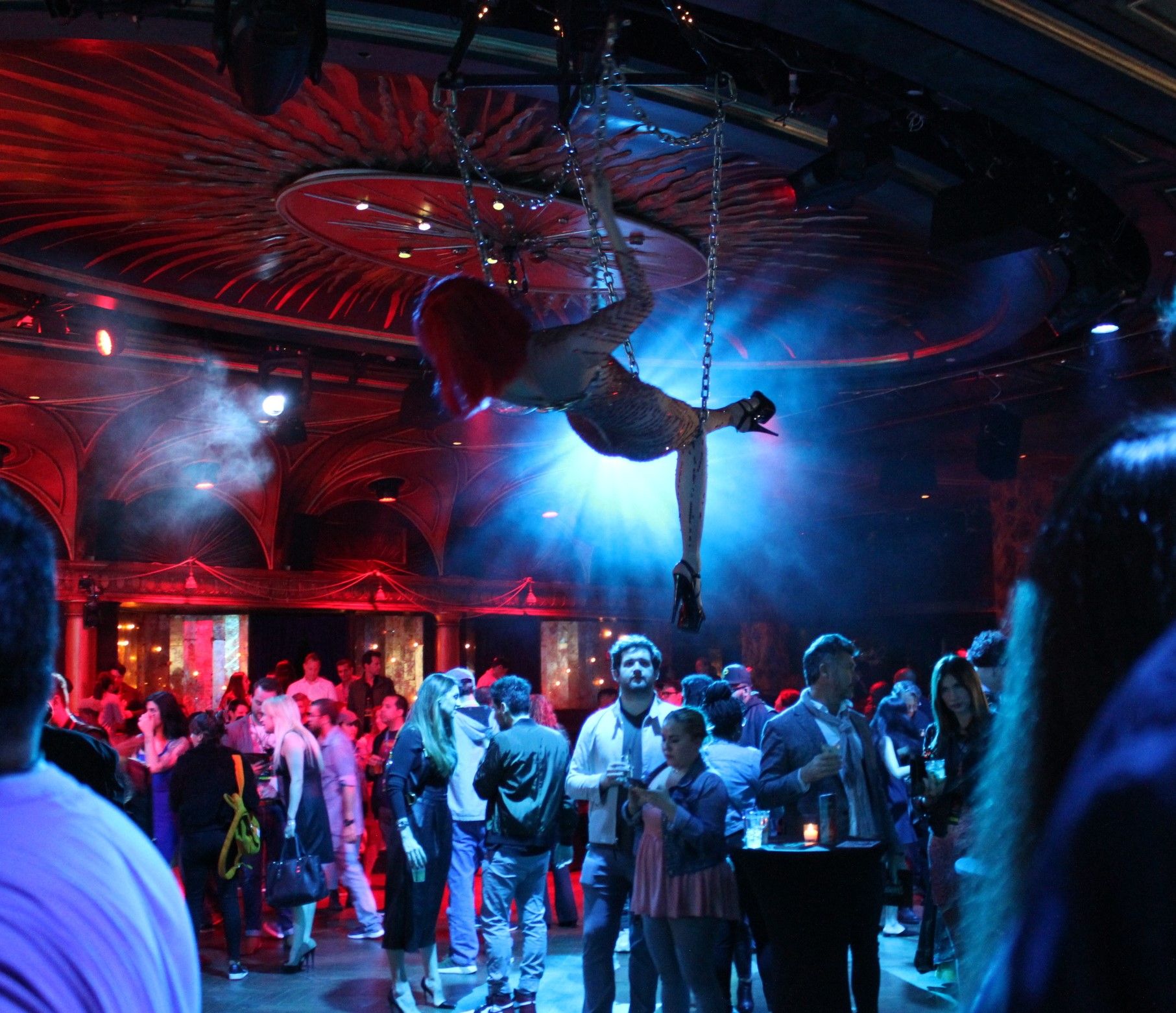 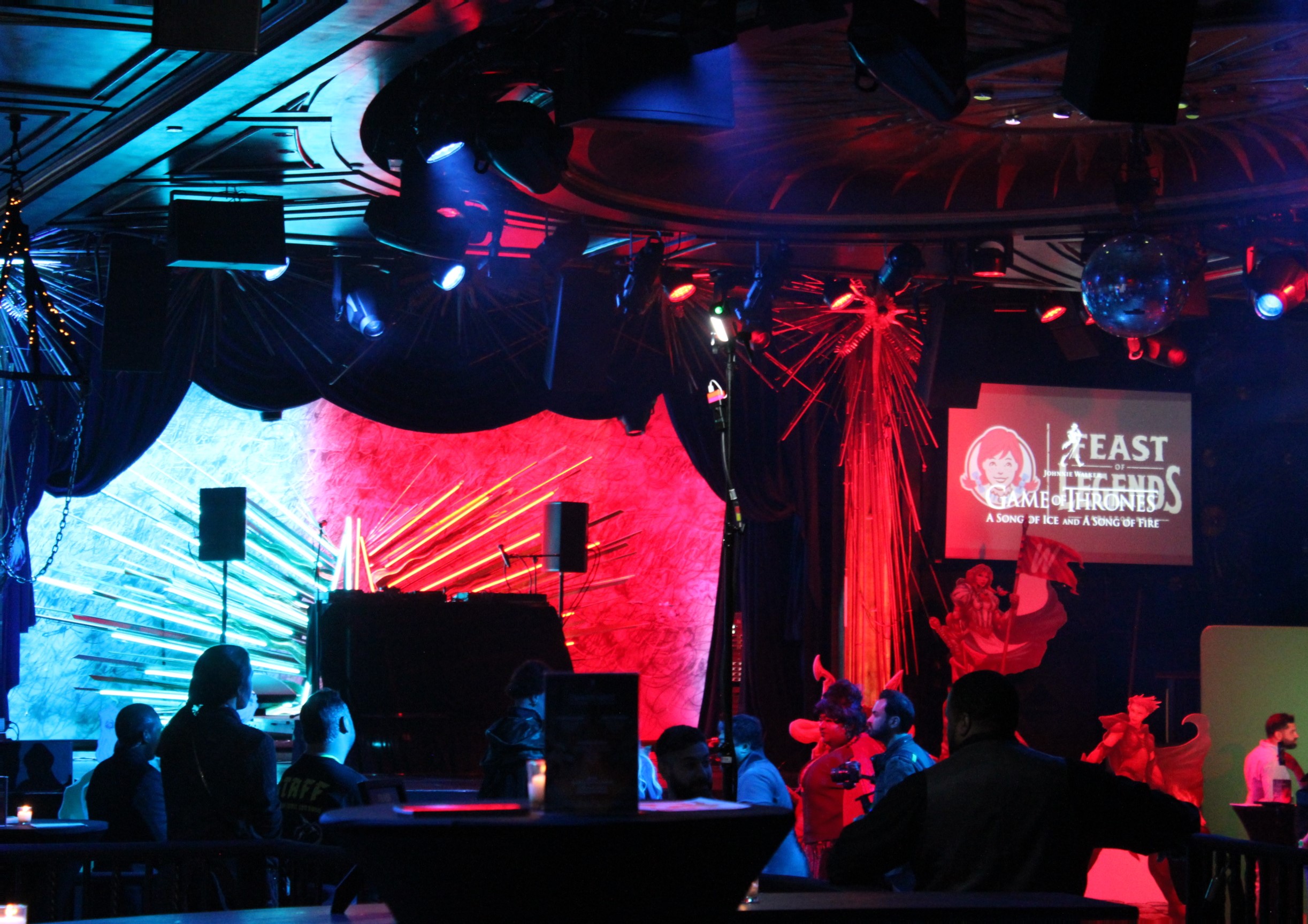 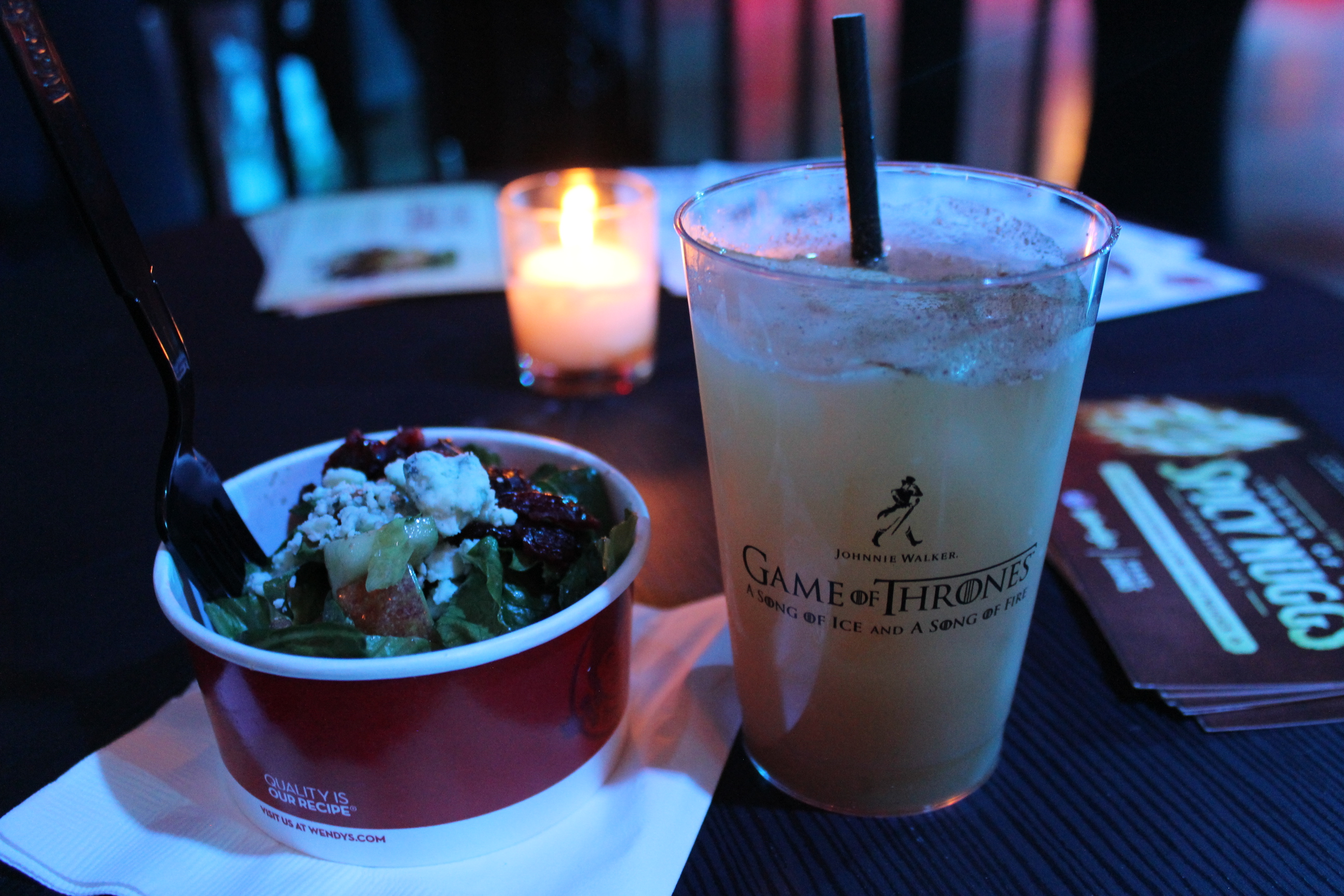 Queen of the North: Ginger beer and mint

and my personal favorite,

Johnnie Walker is the world’s number one Scotch Whisky brand, enjoyed by people in over 180 countries around the world. Since the time of its founder, John Walker, those who blend its whiskies have pursued flavor and quality above else.

Reminds me how Seline Kyle would have a good line for Mr. Wayne.

“I love my men like I love my whiskey, aged and mellow.” 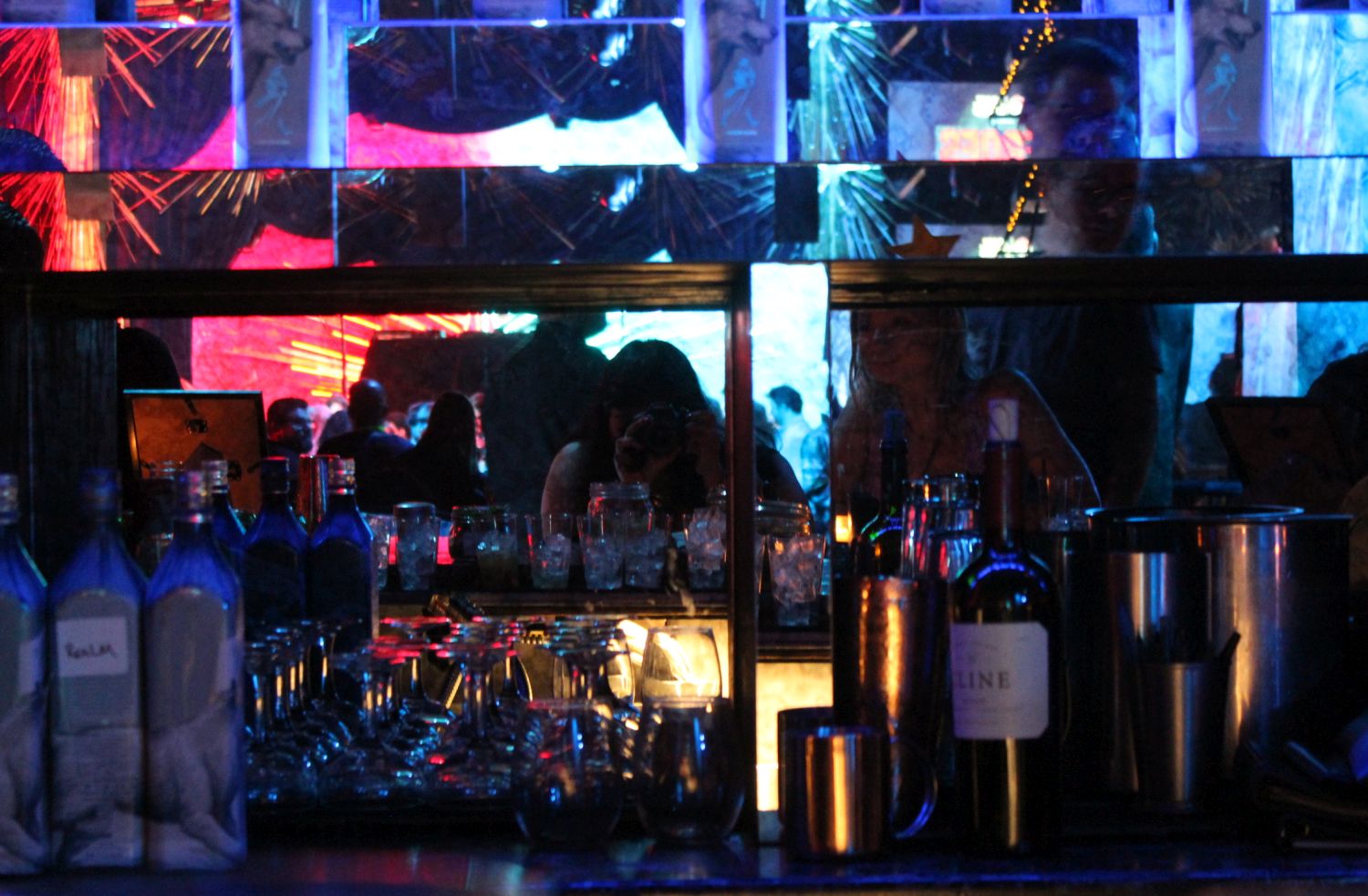 If you liked our behind the scenes look at “Heroes After Dark – A Party In Gotham City”, then please check out for our upcoming interviews and cosplay coverage, including articles on our sister site, DC Comics News. We spoke to the cast of Wonder Woman: Bloodline, and had a night with M. Night Shymalan’s thriller series, Servant… perfectly in time for Halloween and Joker.