In 1986, Frank Miller gave the world The Dark Knight Returns. A dark and gritty interpretation of an older Bruce Wayne returning to the cape and cowl. It turned the comic book world on its head and is mostly responsible for the darker nature of the character today. Fans had to wait all the way to 2001 for Miller to release a sequel, The Dark Knight Strikes Again. Unfortunately, the sequel was nowhere near as good as its predecessor, and disappointed many fans.

Then, in 2015 we got The Dark Knight III: The Master Race. Not held quite as highly as TDK Returns, it received much better critical feedback than Strikes Again.

If you were hoping for more Frank Miller Batman, then the story isn’t over yet. DC Comics have announced the next chapter of his Dark Knight legacy with Dark Knight Returns: The Golden Child.

Read the full press release below:

Bestselling writer and comic book icon Frank Miller will add yet another incredible chapter to his Dark Knight legacy on December 11th, as DC announced plans to publish a sequel to the acclaimed Dark Knight III: Master Race.

Dark Knight Returns: The Golden Child is a 48-page prestige format one-shot featuring art and cover by Rafael Grampá. The story takes place three years after the events of Master Race, where Batman, Superman, Wonder Woman, Carrie Kelley, and Lara Kent overcame the renegade priest Quar and his cult of Kandorian fanatics in their bid to convert humanity into worshipping them as gods. During this interim, Lara has spent time learning about what it means to be human, while Carrie has grown into her role as Gotham City’s new protector, Batwoman. 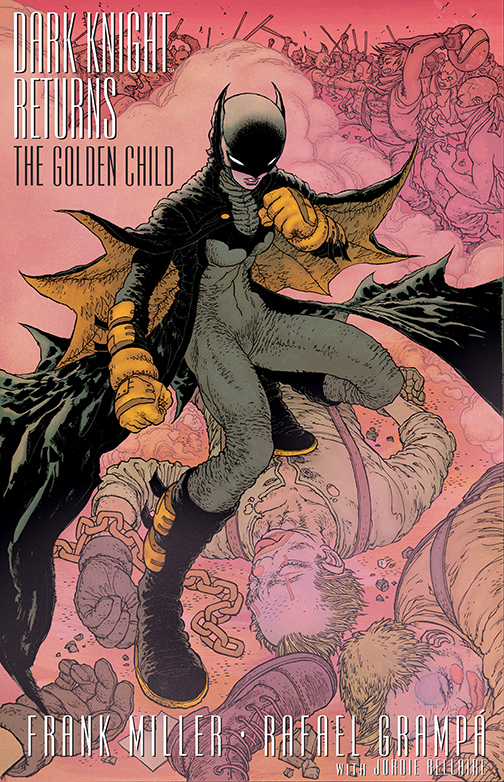 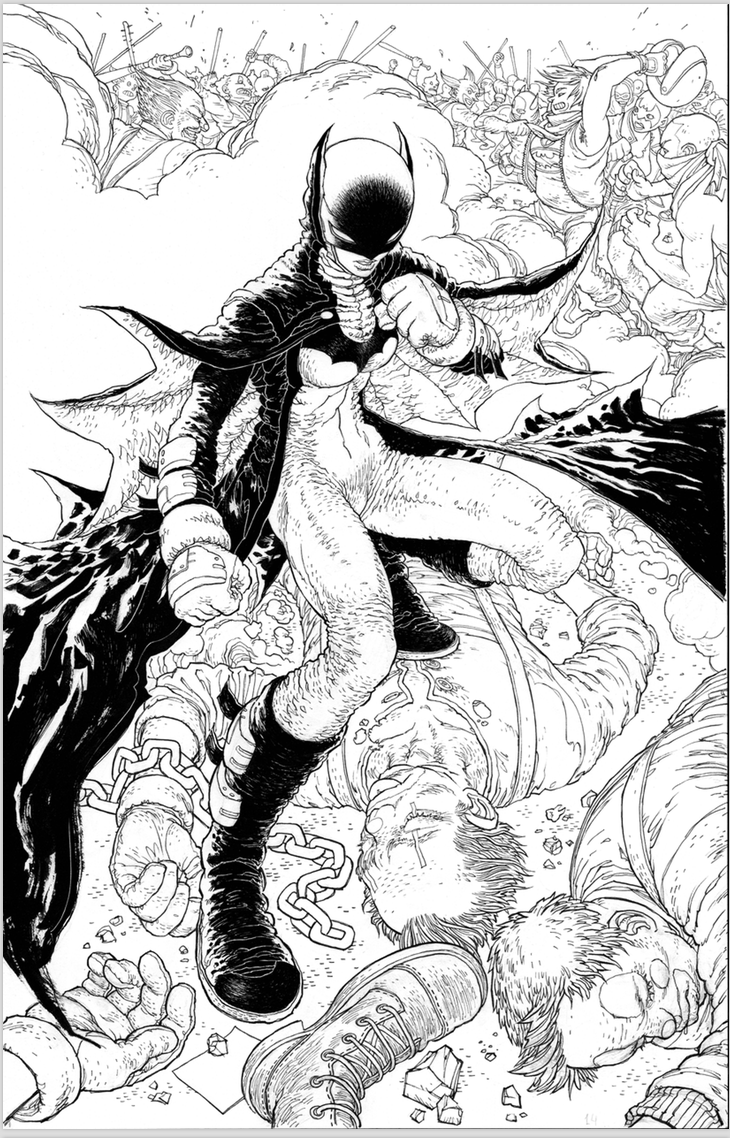 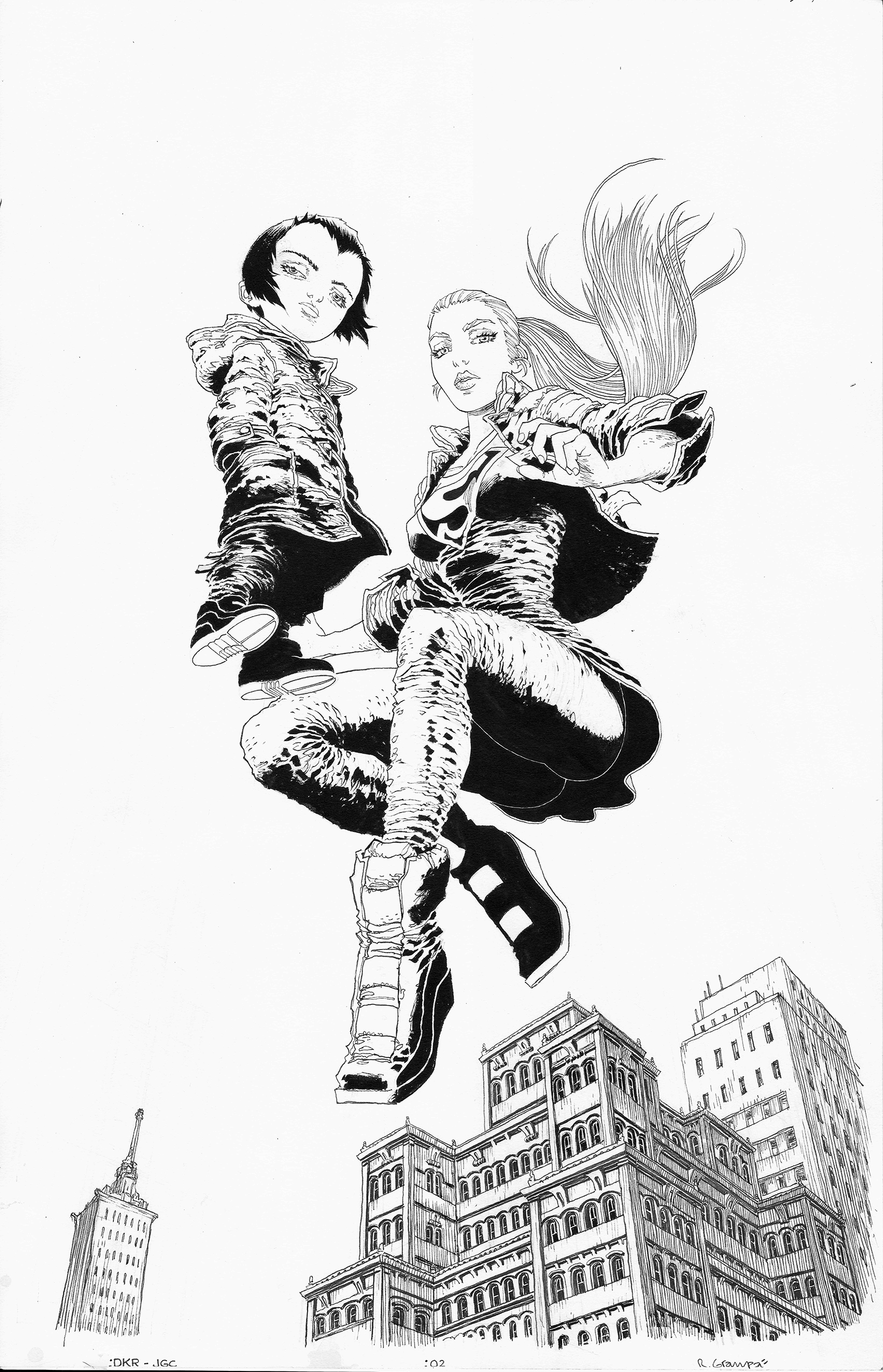 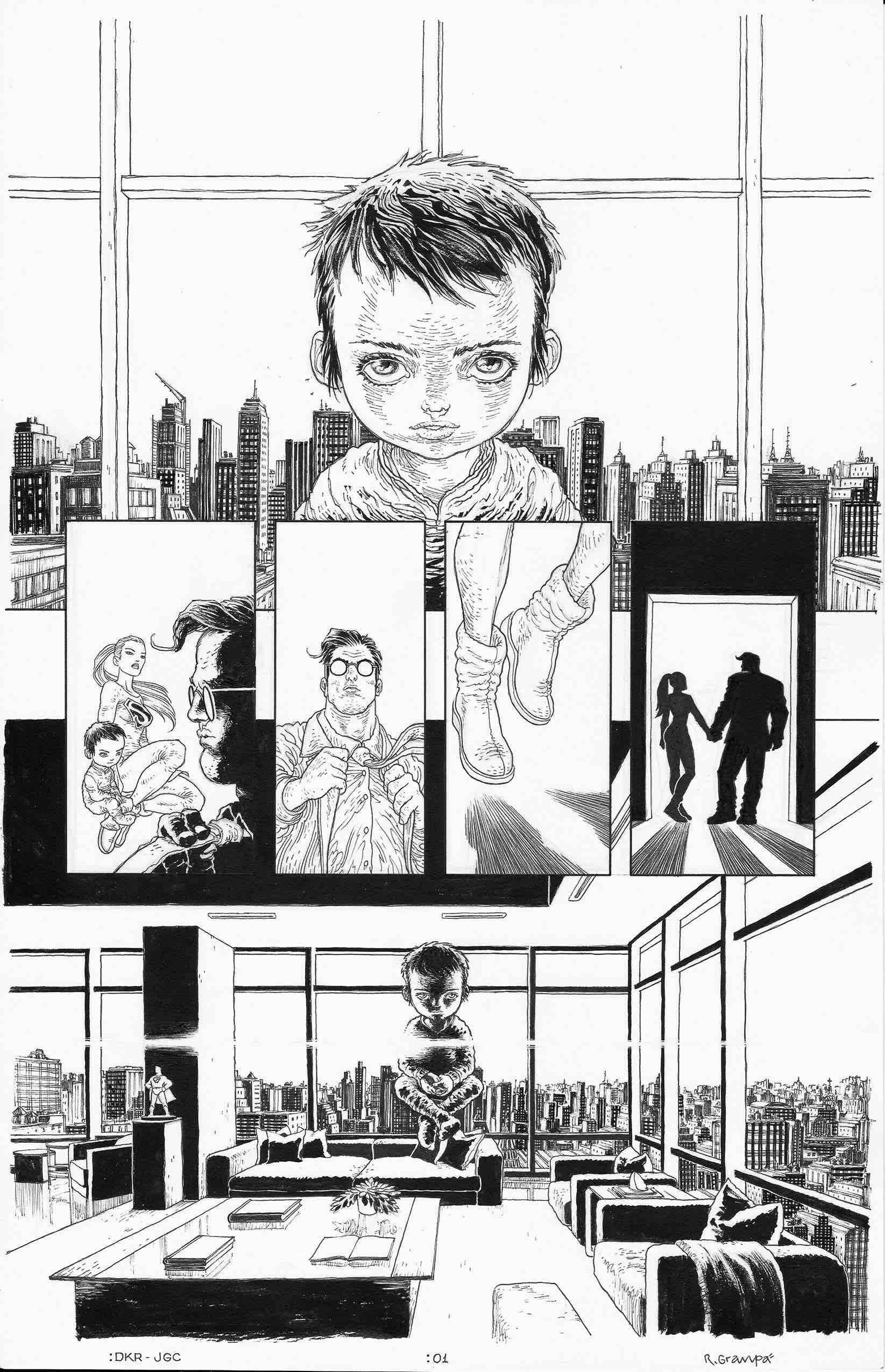 When a terrifying evil returns to Gotham City, Lara and Carrie team up to take on this new threat, but this time with a secret weapon – Jonathan Kent. Known as the “Golden Child,” Jonathan possesses power unlike anything the world has ever seen and could be all that stands in the way of the destruction of Gotham City, as well as the whole planet.

Superstar artist Grampá was handpicked by Miller for this return to the world of the Dark Knight. The mastermind behind the groundbreaking Mesmo Delivery, this incredible collaboration marks Grampá’s first comics work in six years, bringing his extraordinary detail and storytelling skills to a story that only Frank Miller could tell.

“The Dark Knight Returns story began with its heroes getting older,” said Miller. “Now we’re seeing the next generation of heroes in action, and Rafael was the obvious choice for me to usher in these heroes that are vigorous, untested and loaded with promise. I think that Jonathan Kent in particular will surprise everybody with his unforeseen abilities and impossible mind.”

In addition to the main and variant covers by Grampá, the book will also include a series of open-to-buy variant covers by artists Paul Pope, Joëlle Jones, and Andy Kubert, in addition to Frank Miller himself. The 48-page prestige format book will carry DC’s Black Label content descriptor (for mature readers) and will retail for $5.99. For the latest information on the World’s Greatest Super Heroes, visit the DC website at www.dccomics.com, the DC YouTube channel, or follow @DCComics on social media.

What are your thoughts on Frank Miller adding to his Dark Knight story? Let us know!