Review: Batman And The Outsiders #5 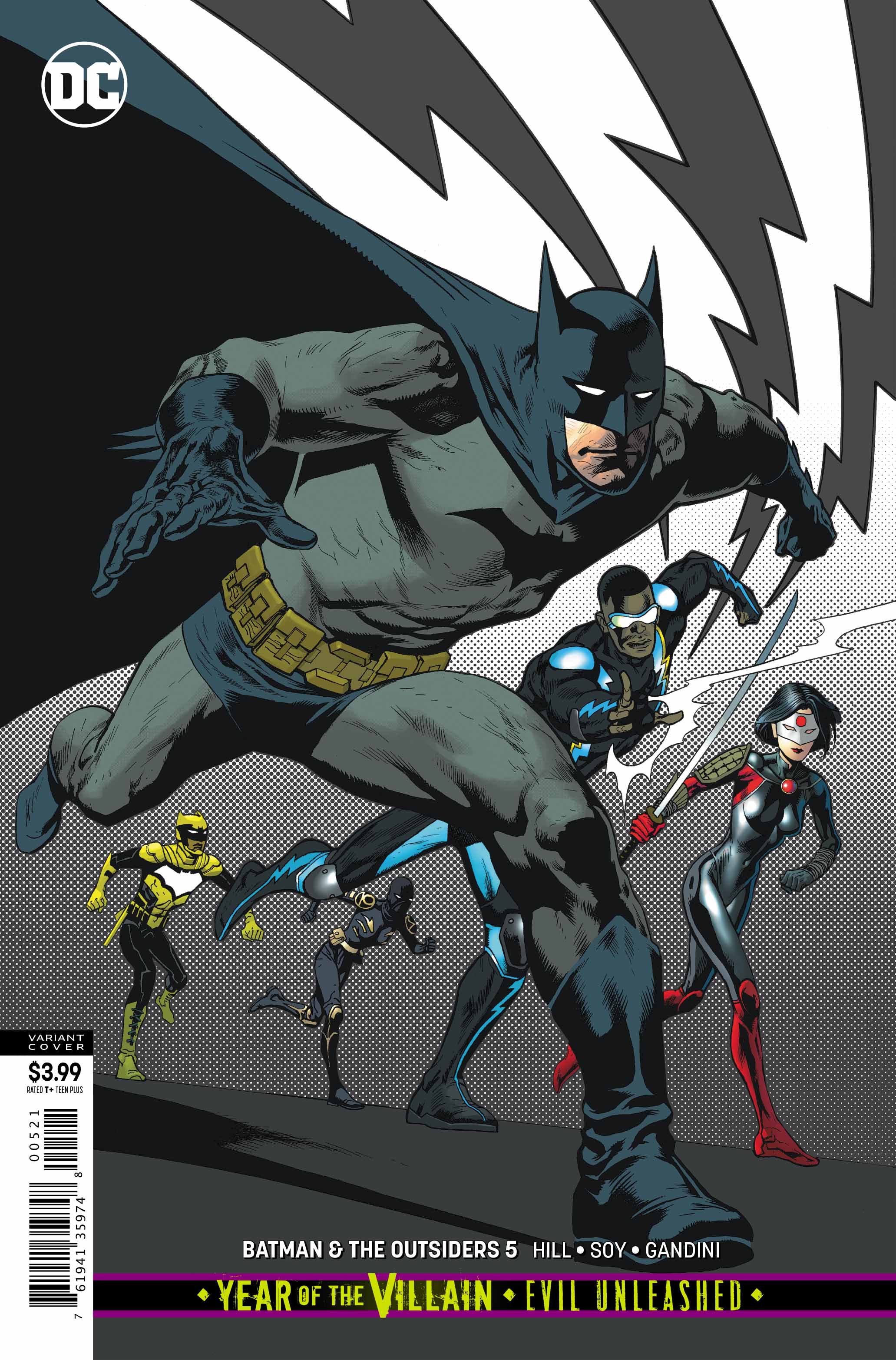 Batman And The Outsiders #5 continues the ongoing story with a nice helping of action, along with some great character moments. Kaliber has gone ahead to scout Ra’s Al Ghul’s territory, while Black Lightning and Katana set up fake credentials as arms dealers – as a means of getting closer to saving Sofia from the Demon’s clutches.

Once again writer Bryan Hill has impressed me with his pacing, narrative and dialogue. The issue moves fast, contains conflict and also develops our understanding of the dynamics between all the members of this new team of Outsiders. The most impressive part is, while Orphan, Signal, Katana, Kaliber and Black Lightning all contribute to the story, Batman doesn’t appear at all. Why does this impress me? The title of this book is Batman And The Outsiders, yet every single character was so well fleshed out that I didn’t realize that Batman was absent until he was mentioned on the very last page. 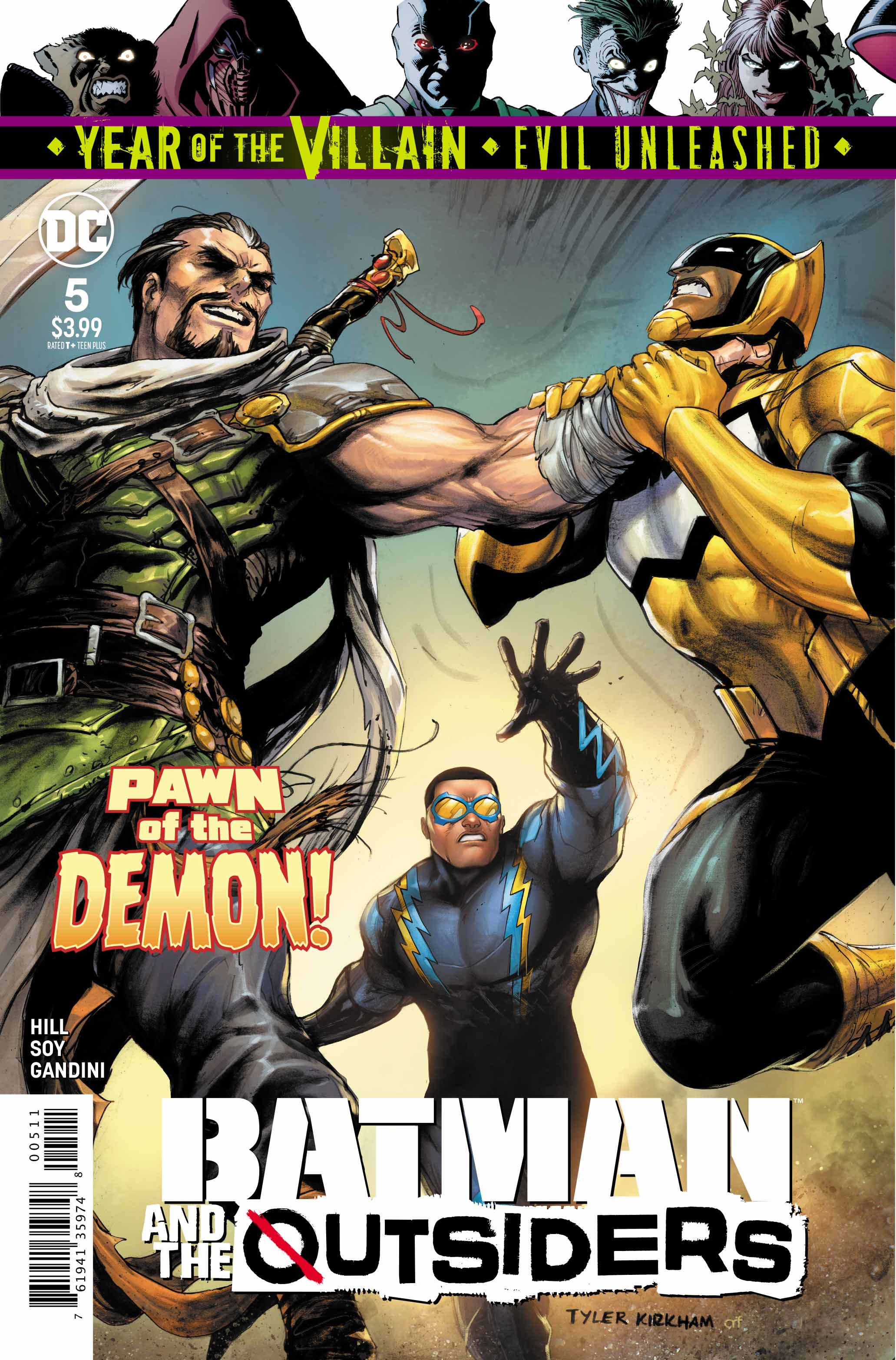 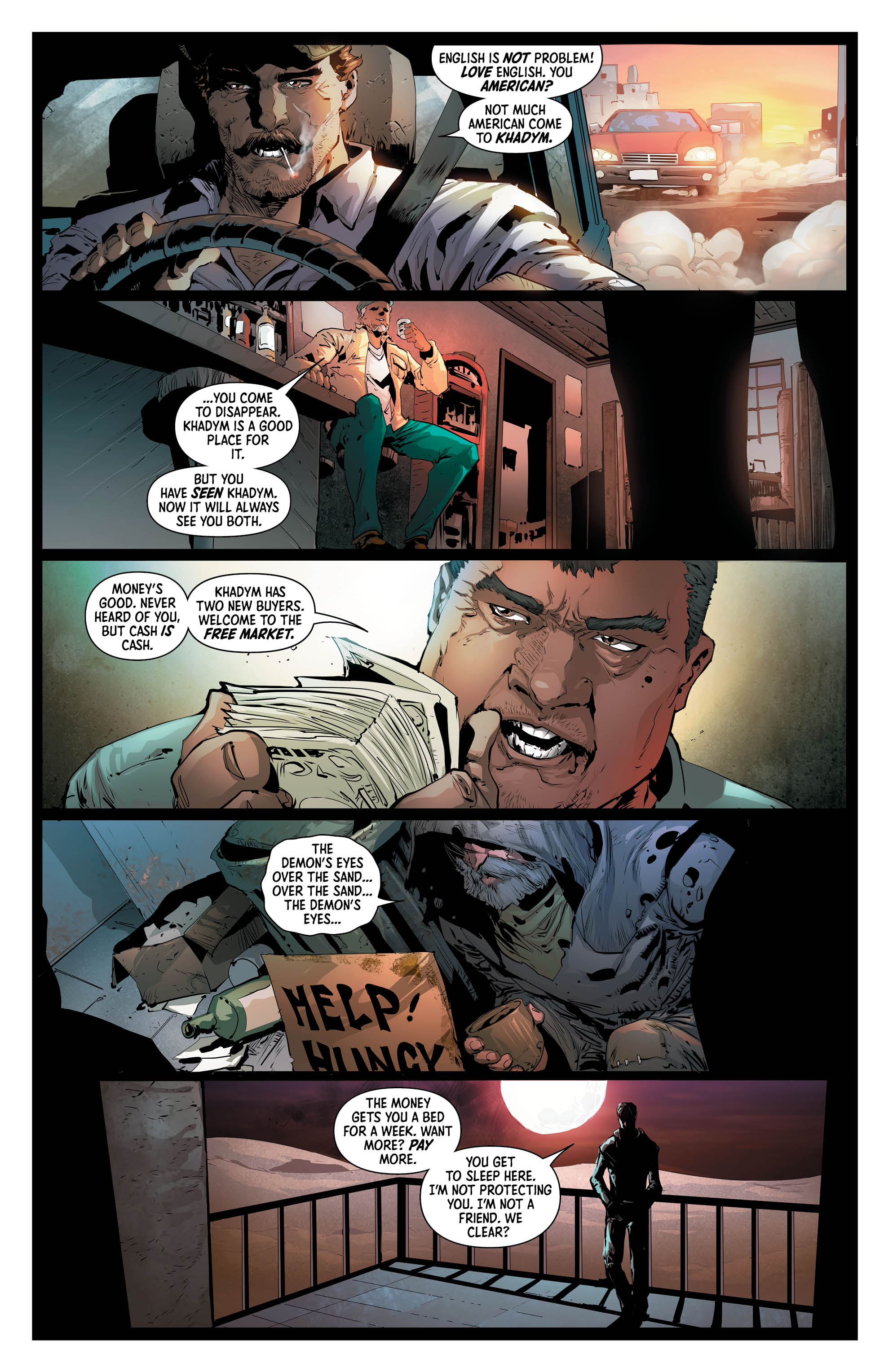 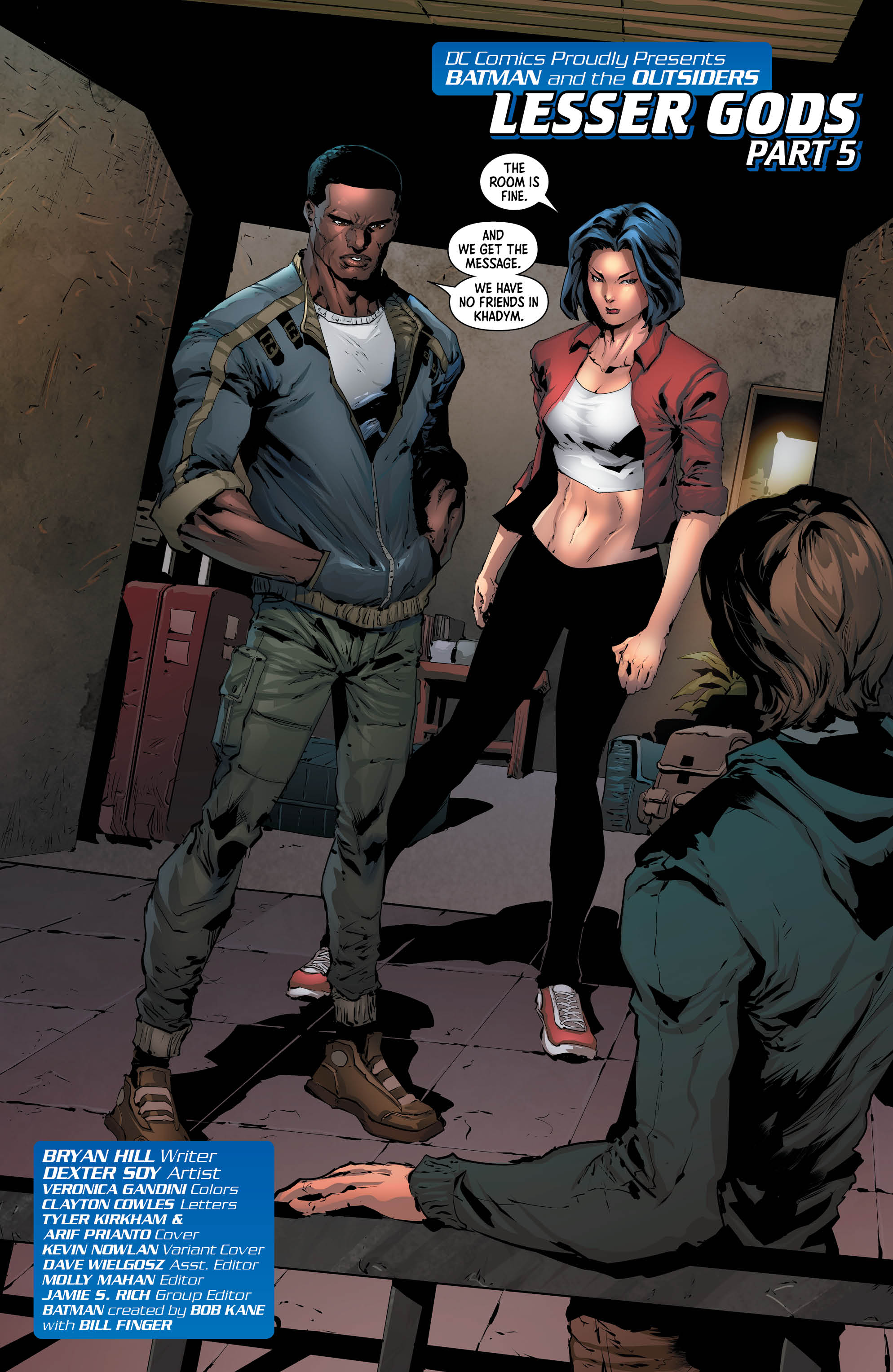 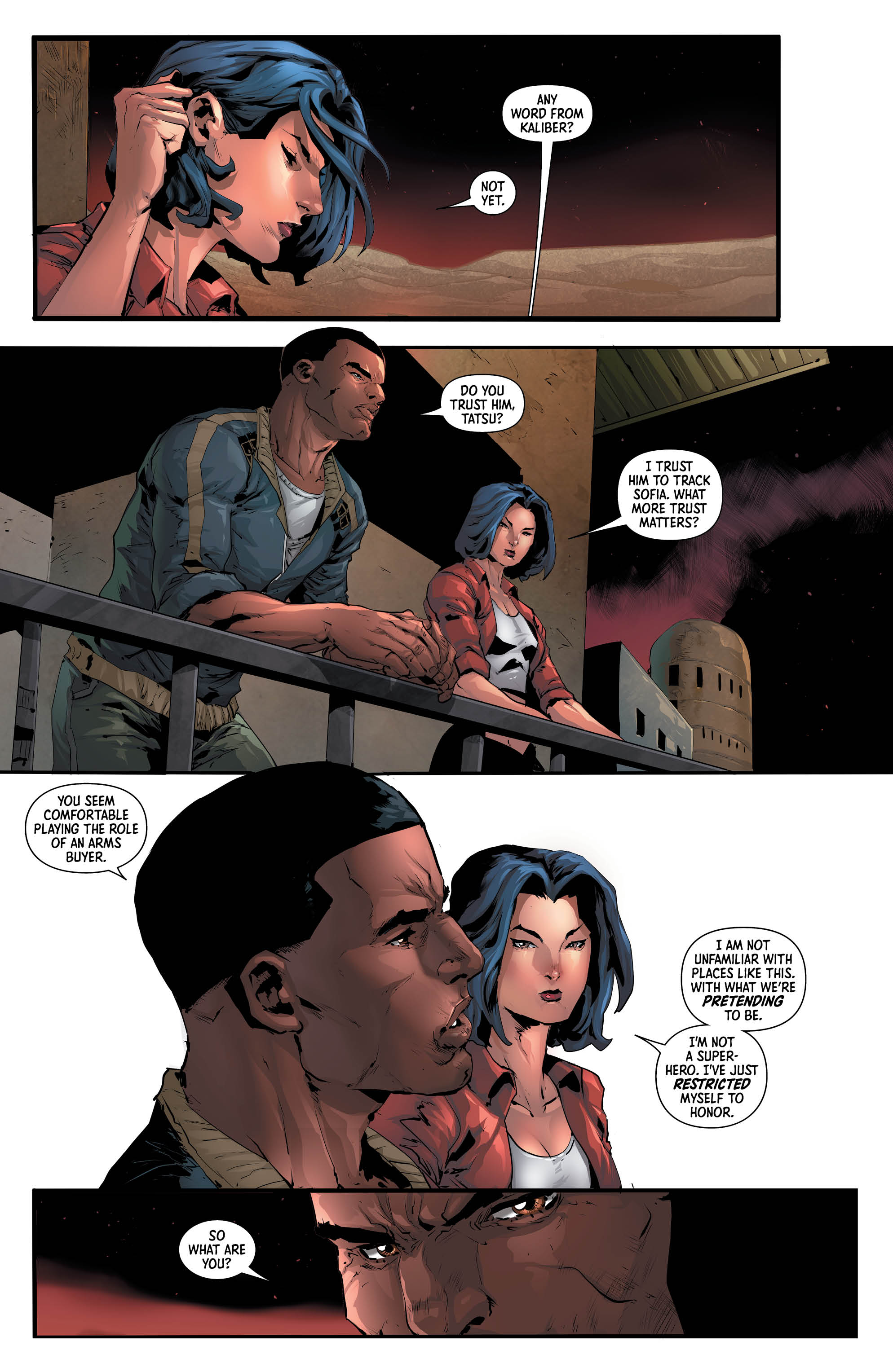 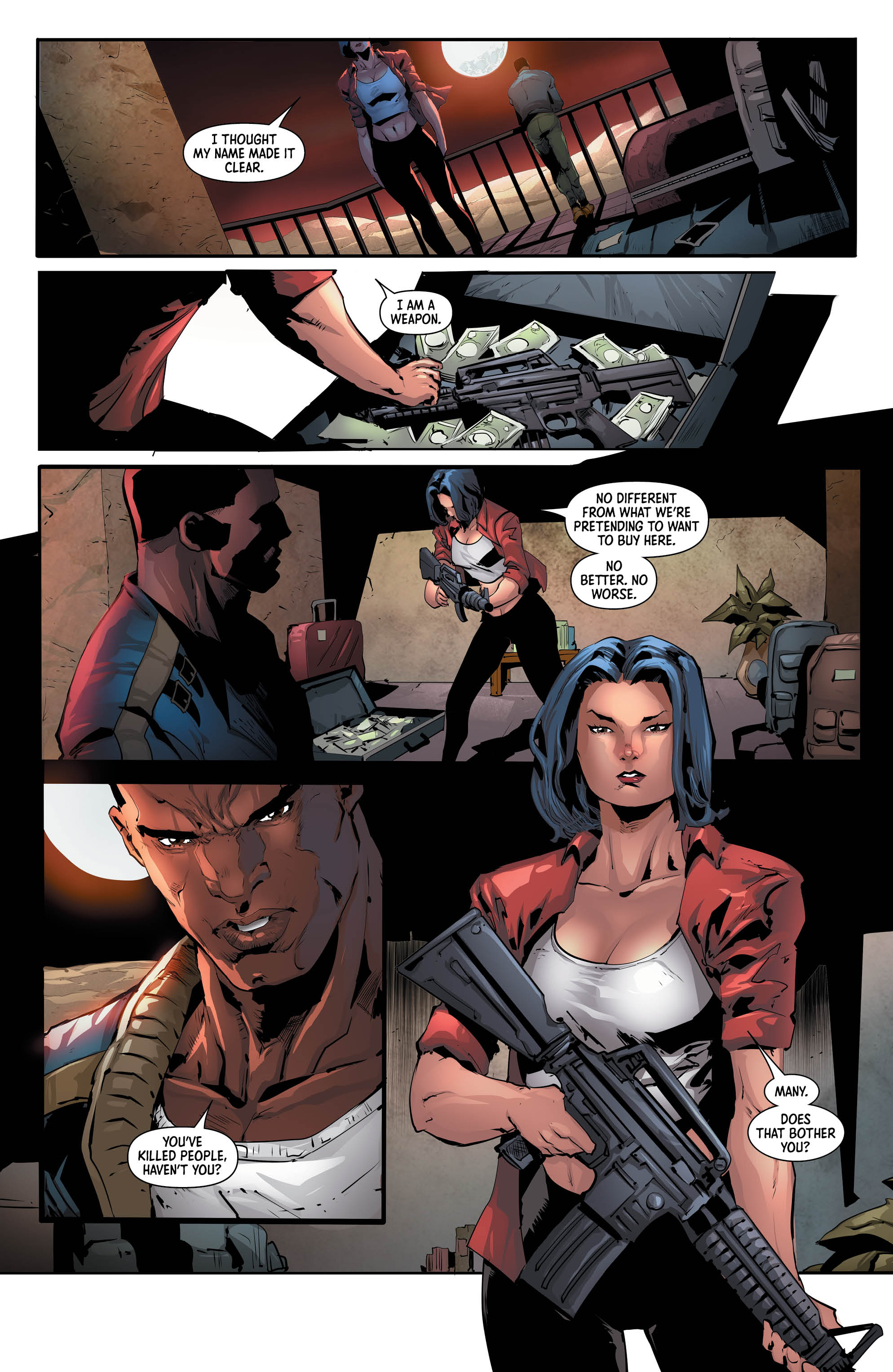 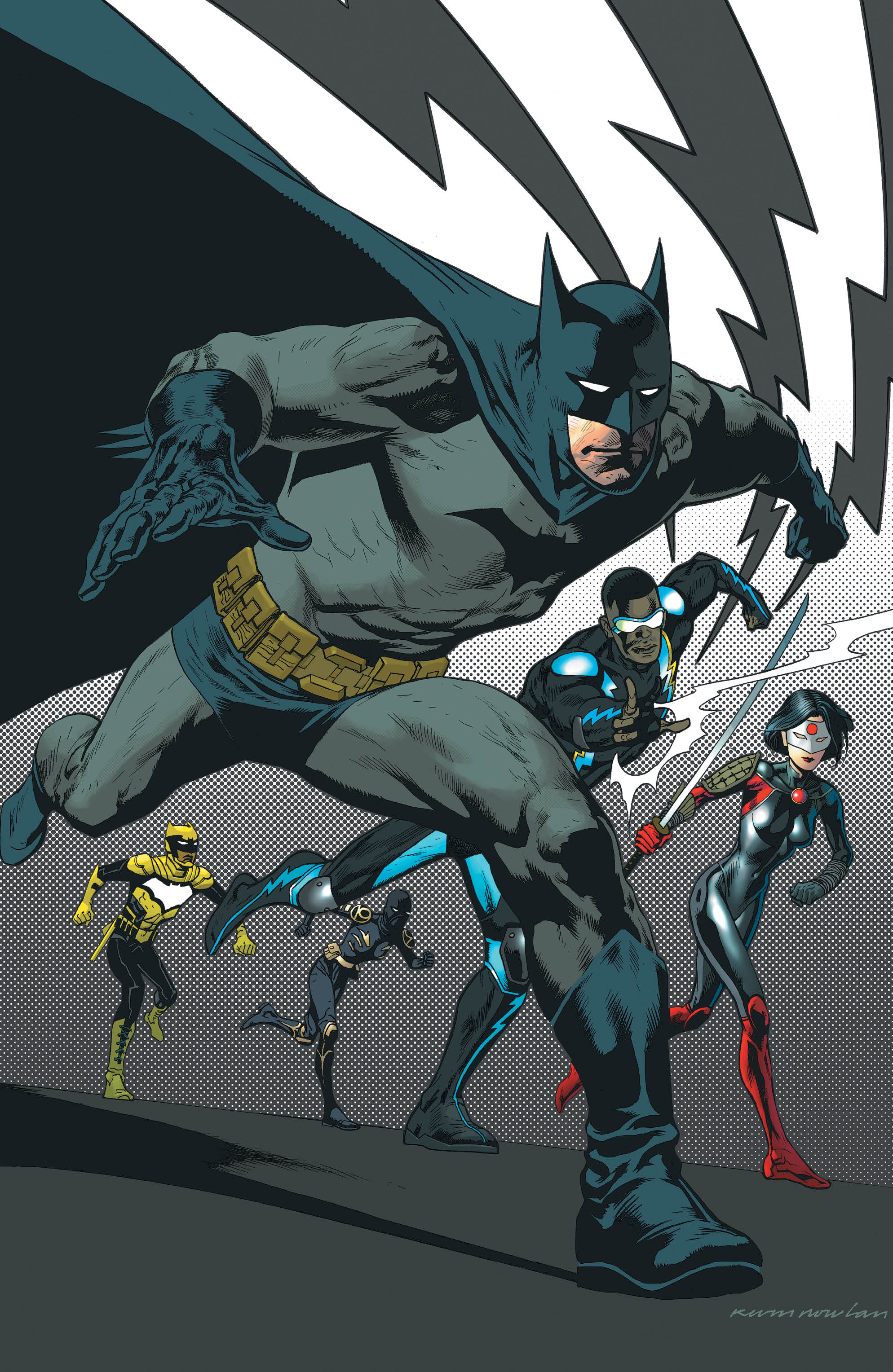 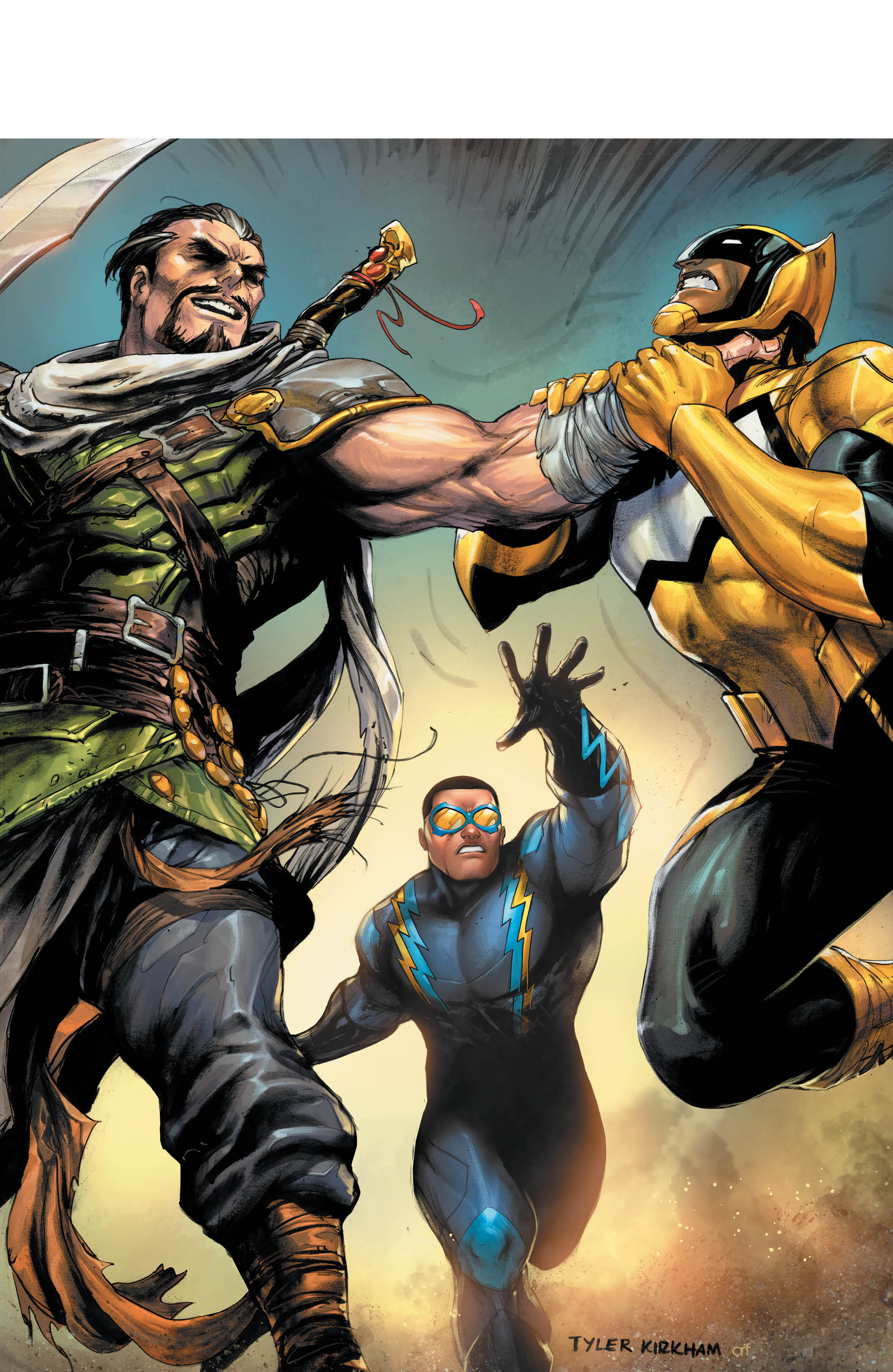 Many titles don’t have supporting characters strong enough (or possibly well written enough) to carry a whole issue without the most famous team-member/headline act. This series is full of engaging characters, that are written so well that the big bad bat wasn’t even missed.

I know I say this a lot, but it’s all true… Dexter Soy and Veronica Gandini are a match made in comics heaven. Dexter’s characters and action shine, and Veronica’s colors are the perfect compliment to his line-art. I love this team and hope that they continue to work together for years to come, because their synergy and chemistry is terrific. Conversation, martial arts, blades, bullets, moonlight and fire; this team makes it all look gorgeous.

Clayton Cowles helped make page 10 my favorite one of the issue. No, it’s not featured here with the preview art, so that’s just one more reason for you to go out and buy this comic…

Even if the team physically save Sofia from the League Of Assassins, can they counter the drug and violence induced brainwashing she’s suffered at their hands? Is Batman more responsible for her fate than he’s let on?

Batman And The Outsiders #5 ends on the kind of cliffhanger that comics are famous for; one of the villains of the piece arrives with news about everyone’s Dark Knight that looks to shock both his team-mates and his loyal readership. Is it a ploy? Is it the truth? I’ll be here in 30 days to find out, I hope you’ll join me.