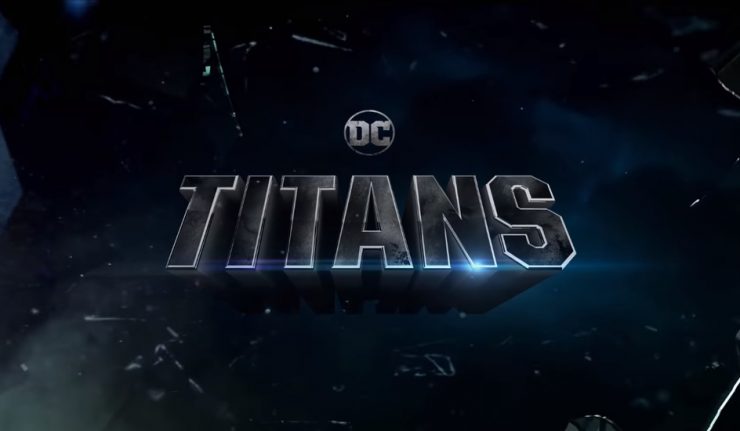 To coin a phrase, ‘Titans is back, b!+c#es’. Yes, season 2 is here, and I have no doubt that many have already seen the first episode, titled “Trigon.” I certainly have and it was one hell of an opening episode. Not only did it finish off the Season 1 story arc, but it helped set up what looks to be a brilliant second season, especially for Bruce Wayne fans.

Thanks to the trailers we’ve seen for season 2 of the DC Universe show, there has been a lot of excitement to see new characters enter the fray, including Bruce Wayne who is being played by Iain Glen. The question on many people’s lips though has been, “Will we see Batman?”

He’s still Batman, we just don’t see him with the cape and cowl running around, and the bat signal.

Batman is unable to appear in the show due to restrictions on certain characters between DC and Warner Bros. 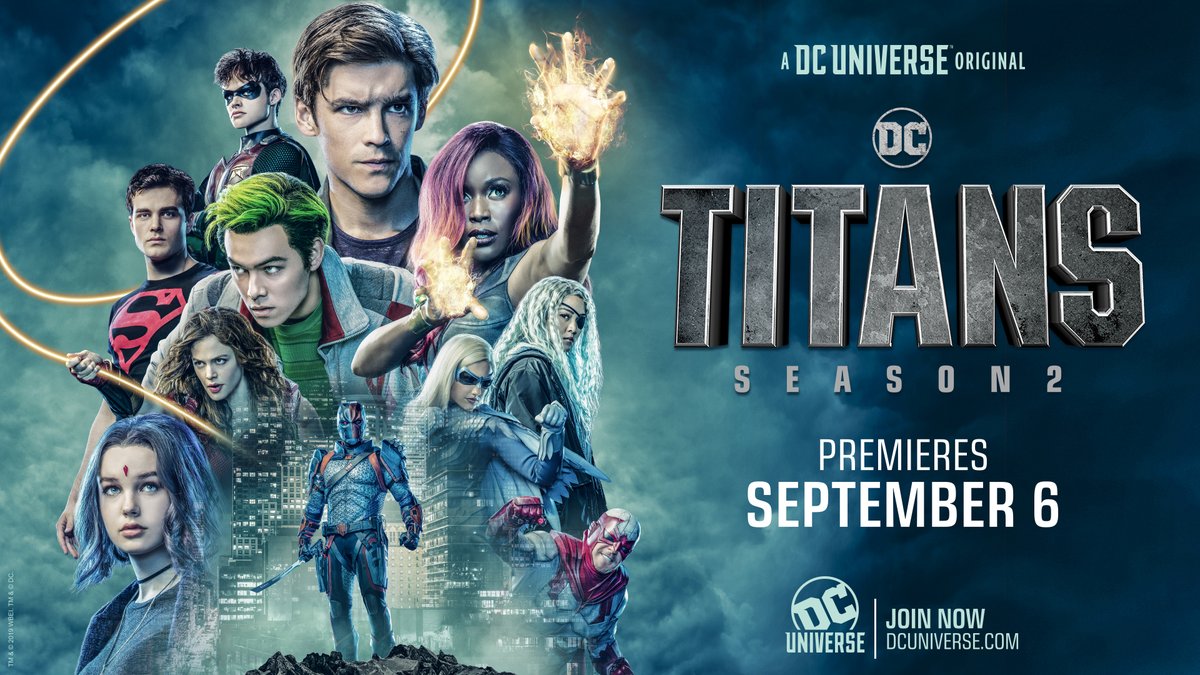 That’s not to say that Batman isn’t as important as ever to the series, as Walker said to ComicBook last month:

Well Bruce was a huge character on our show last year, you just didn’t see him, I mean for the most part. For Dick, he was omnipresent and it felt like we really needed to dive into Dick’s relationship with Bruce to really understand Dick better. I was really excited as a write to go into Bruce Wayne. There’s been so much done about Batman but there’s not a ton about being Bruce Wayne… Bruce is really awesome at being Batman, he’s kind of crappy at being Bruce.