‘Batwoman’ and ‘Harley Quinn’ Pilots Will Premiere At NYCC

If you are attending New York Comic Con this year, then you can be among the first people to see two new upcoming DC Comics shows. Yes, folks, the Batwoman and Harley Quinn pilots will get their first screenings at NYCC.

Harley Quinn will premiere at the Hulu Theater at Madison Square Garden on Sunday, October 6 from 1:05 – 1:30 p.m. Scheduled to be released in October 2019, Harley Quinn is an animated tv series that will be on the DC Universe streaming service. It will follow the misadventures of the femme fatale created by Paul Dini and Bruce Timm. Harley will be voiced by Kaley Cuoco (Big Bang Theory). 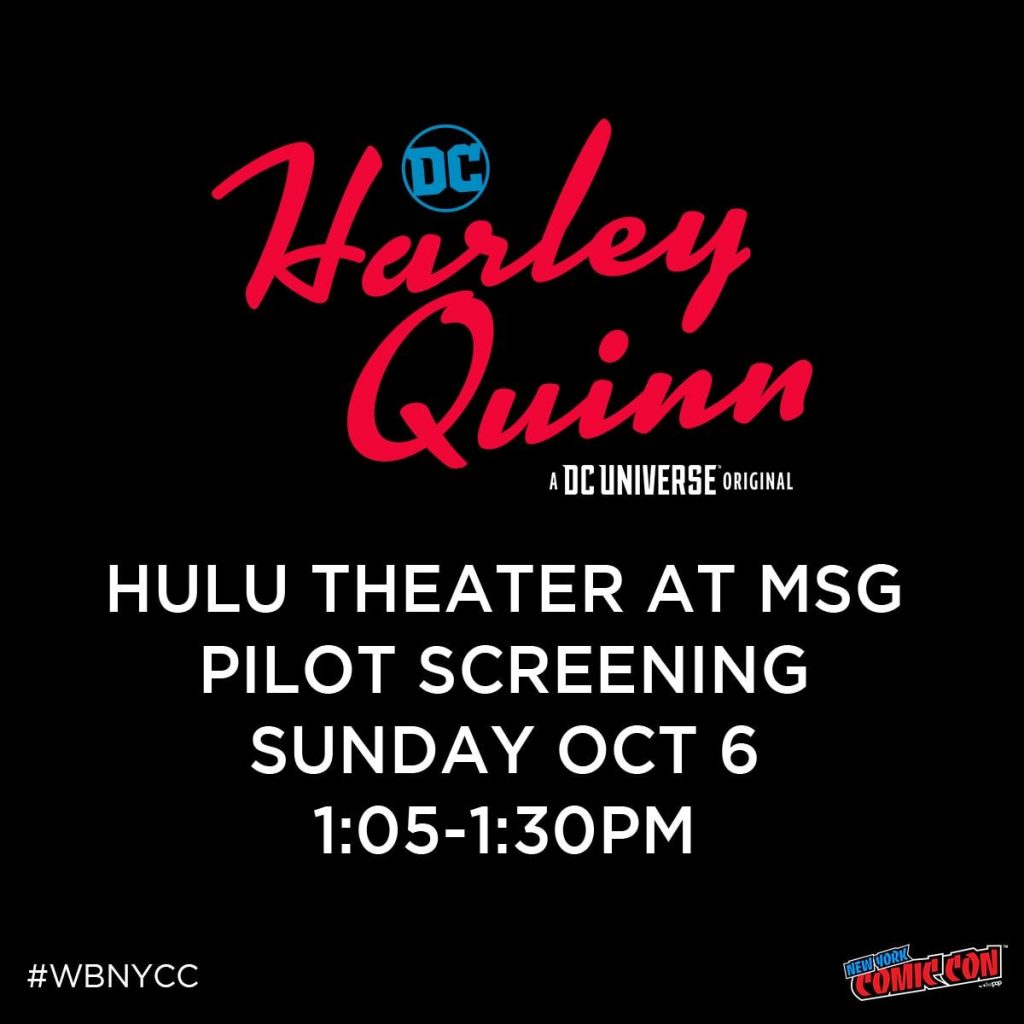 Immediately following the premiere of Harley Quinn will be the premiere of the Pilot for Batwoman from 1:35 – 2:45 p.m. Kate Kane (Batwoman), played by Ruby Rose, first appeared in the Arrowverse crossover event Elseworlds in 2018 as a way to introduce the character to the world. In January 2019, the series received a pilot order from the CW, with a series order coming in May 2019. Batwoman will debut on the CW on October 6, 2019. 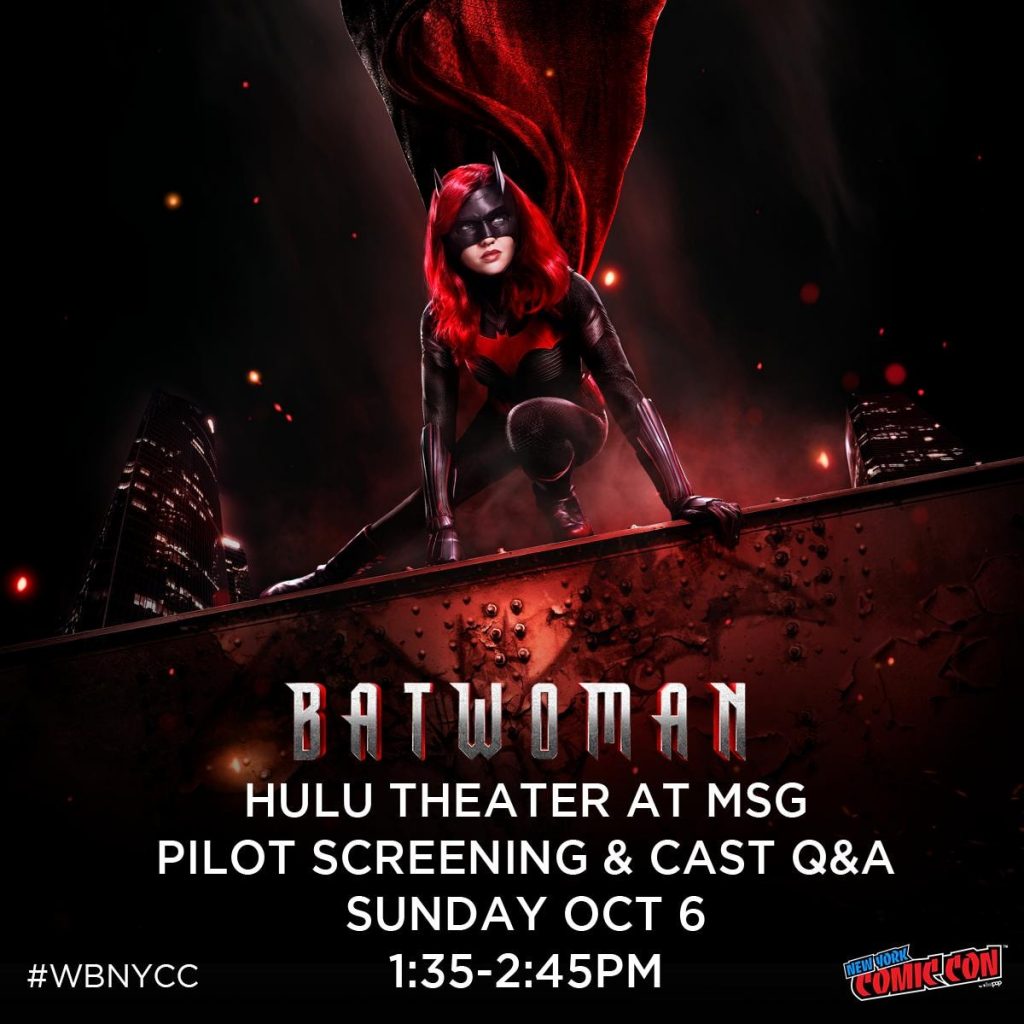 If you are heading to NYCC, do you plan on attending the Batwoman and Harley Quinn Pilots screenings? Are you excited for their debuts this fall? Let us know!