DC Universe‘s Titans second season is almost upon us. Following on from an incredible debut, and an expanded universe with the live action Doom Patrol. The next instalment has DC fans excited to say the least. Bat-fans will also be treated with more iconic characters being introduced, such as Iain Glen’s Batman and, of course, Deathstroke. Actor Esai Morales will portray the character and the actor has praised the role in an recent social media post.

I am both thrilled and honored to inhabit the character and supersuit of Slade Wilson/Deathstroke. I am having the time of my life in the role for a variety of reasons but mostly because he’s just such a badass and very much willing and able to take on all comers to protect his family and his reputation at his craft. Thank you all for such a warm and lovely welcome. I can’t wait to see what you think. 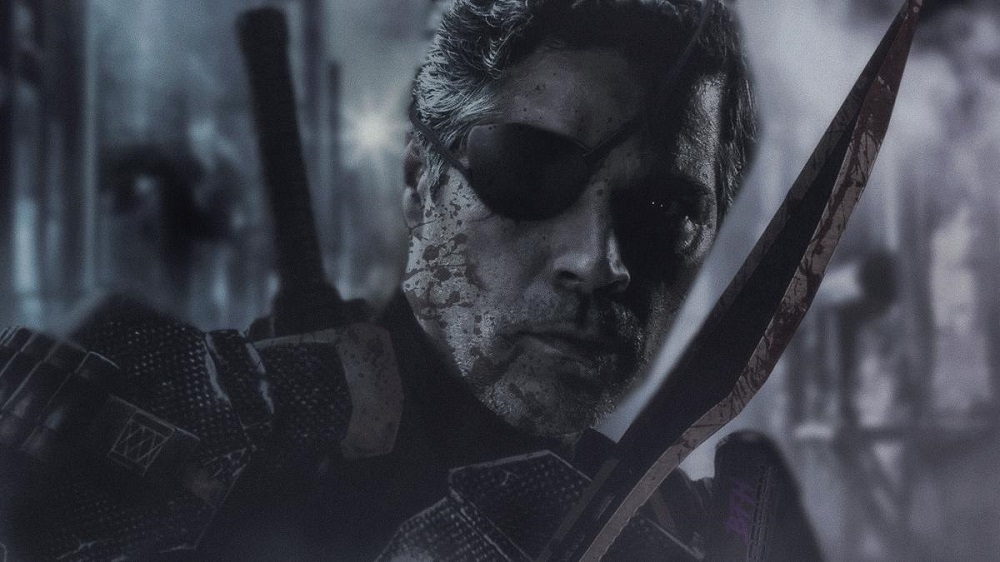 Deathstroke is of course the famous antagonist of the Teen Titans, making his first appearance in The New Teen Titans #2. Created by the legendary Marv Wolfman and George Perez. The character has since been affiliated with both the Suicide Squad and the Injustice League, and served as a nemesis for many members of the bat family. The character is also not new to TV screens having appeared in Arrow, Justice League and countless others… even a couple may not want want to remember, Lois & Clark: The New Adventures of Superman anyone?

I’m certainly looking forward to seeing this live action version, even moreso because this time round its not just Slade, but his kids as well.  His relationship with his children will play a key part in the overall story line and a historic event will bring him back into conflict with the Titans.

I cannot wait! Are you excited for the new series? Let us know what you think.

Violence In ‘Joker’ Defended By Director