In “Lady Penelope”, Alfred (Jack Bannon) and Martha Kane (Emma Paetz) take a train ride into the countryside on an assignment, while tragedy strikes in London. 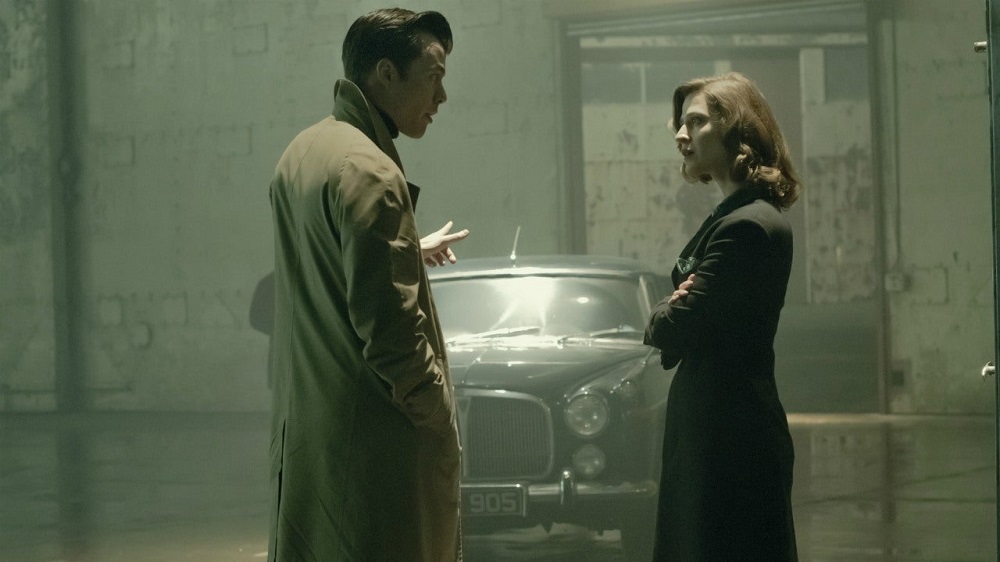 What is it with the Waynes and Alleys?

Director Danny Cannon is spot on in his allegiance to canon, and we as the audience are the benefactors. Three alleyway scenes pepper this episode, and we are immersed into one initially where a couple and their sonare walking. Though oddly familiar, we get a change of events when rather than getting mugged, the family beats the disfigured beggar (who happens to be Lord Harwood). While the other scenes are not so reminiscent of that fateful night in Bruce’s history, you do pick up that this is a Hitchcockian nod in this prequel series.

The list of people who are a bit displeased with Alfred’s security business, and his association with Thomas Wayne and Martha Kane, is growing. Even the Queen appears to have sent local law enforcement to put some pressure on Mr. Pennyworth. “We will all hang if you don’t work for her!” says the commissioner!  I love the fact that he’s slowly becoming a part of the “No Name League”! 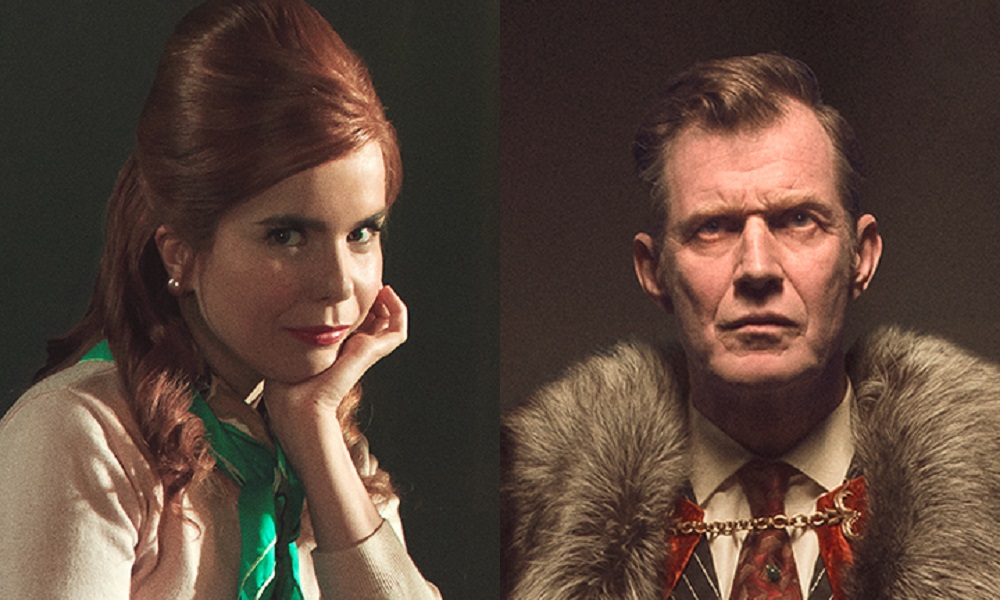 A scene with Thomas and Martha… and no guns!

Ouch!  This reviewer is a Blue and Blue Tarheel University of North Carolina graduate, and the writers have gone ahead and made Martha …. (shudder) A Duke graduate! “Go Demons!” Thomas remarks. ”Devils” Martha replies. I am saddened to the core.

We find out they are definitely against the Raven Society, so we now get to see the boundary lines drawn. Surprisingly, no romantic spark!  However, we see the influence of “no guns” come into play with some exchanges between them, as well as a later scene between Martha and Alfred. Another Batman Easter Egg or Homage!

I can’t work for you any more… I’m getting married!

Alfie and Martha have a chemistry that is akin to the couple we want Thomas and her to become. I even found myself rooting for them a bit, as this episode flirts with that reality. In fact, the whole scenario left me open to a “What if….” situation, in regards to whom Bruce really belongs to! I always pictured Alfred as much older than both the Waynes, but the Pennyworth series puts Alfred in their peer age range.  Again, Heller and Cannon flirt with canon a bit!

Paloma Faith’s portrayal of Bet Sykes… acting gold! The catfight between Bet (“I’m bored”) and her sister, Peggy, is one for the ages. Turns out Peggy is a force to be reckoned with!

The village that Alfred and Martha go to… whew! What a place! When they first enter the Darkness Team room there’s a bit of an homage to the 1960s Batman series, as there’s a slight tilt to the camera when Ms. Darkness is on-screen. Fans of that era should recognize the camera tilt when villains are on screen. An astute Batman fan should recognize it and more. Nervous server and all, it’s proper to serve tea and crumpets before all Hell breaks loose! 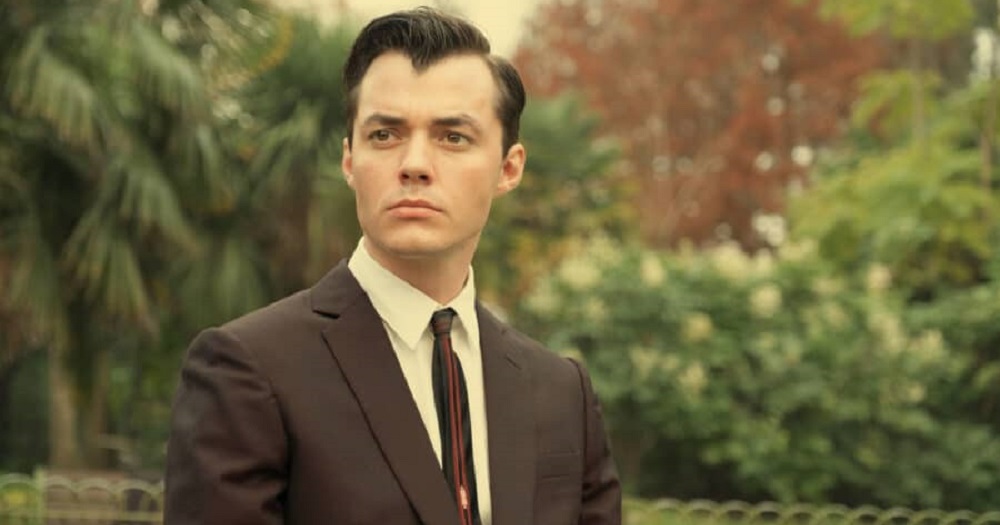 “Lady Penelope” is full of surprises that I won’t give away, as that is not my role and I definitely want those items to be a surprise! However, my advice is to you is if you get a sudden urge to paint… don’t do it!

This is a pivotal episode in the story arc, and one in which has to be savored. No wonder… an alley gave us Batman, and now an alley episode has given us Alfred!

Corrupted by The Batman Who Laughs – Who Are The Secret Six?