Corrupted by The Batman Who Laughs – Who Are The Secret Six?

The Secret Six are coming! Following on from the groundbreaking The Batman Who Laughs, DC Comics are about to up the ante by introducing twisted, warped versions of some of their most beloved characters. Established favourites such as Supergirl, Shazam!, Hawkman and Blue Beetle will all be portrayed in the most hideous of ways. The identity of the final two heroes is a closely guarded secret, with all kinds of speculation running rife in regards to who they could be.

Remember the toxin that created The Batman Who Laughs? Well he had a little spare. Secretly introduce a little of it to our heroes, and there you have it, The Secret Six!

For more information on what is going to be one of the highlights of the year, please see the below press release direct from DC:

Corrupted by The Batman Who Laughs, Six DC Heroes
Become Nightmares for Batman and Superman

Six corrupt versions of DC’s Super Heroes are coming to terrorize Earth this November and December, as DC today teased early details of a series of six comics running parallel to the story unfolding in Batman/Superman by writer Joshua Williamson and artist David Marquez. Each one-shot or tie-in special spotlights a corrupt version of Shazam!, Supergirl, Hawkman and more, known within the DC Universe as The Infected. These six issues star DC’s beloved heroes, revealed to be secretly infected by The Batman Who Laughs with a toxin that violently transforms them into the worst versions of themselves. Their buried frustrations and pent-up anger will boil to the surface, unleashing dangerous results.

Kicking off these spotlight, one-shot issues is The Infected: King Shazam! #1 on November 6th by writer Sina Grace (Iceman,Go Go Power Rangers) and artist Joe Bennett (The Terrifics, The Immortal Hulk), to be followed by The Infected: Scarab #1 on November 20th, written by Dennis “Hopeless” Hallum (Sea of Stars, The Astonishing Spider-Man) with art by Freddie E. Williams II (Batman/Teenage Mutant Ninja Turtles, He-Man/Thundercats). Both issues will feature covers by David Marquez and Dean White. One is a story of a hero whose soul has been turned black and who has something to prove to the old guard, the other a tale of a hero fighting the evil inside him, with his friends and family about to pay the price…and then some. 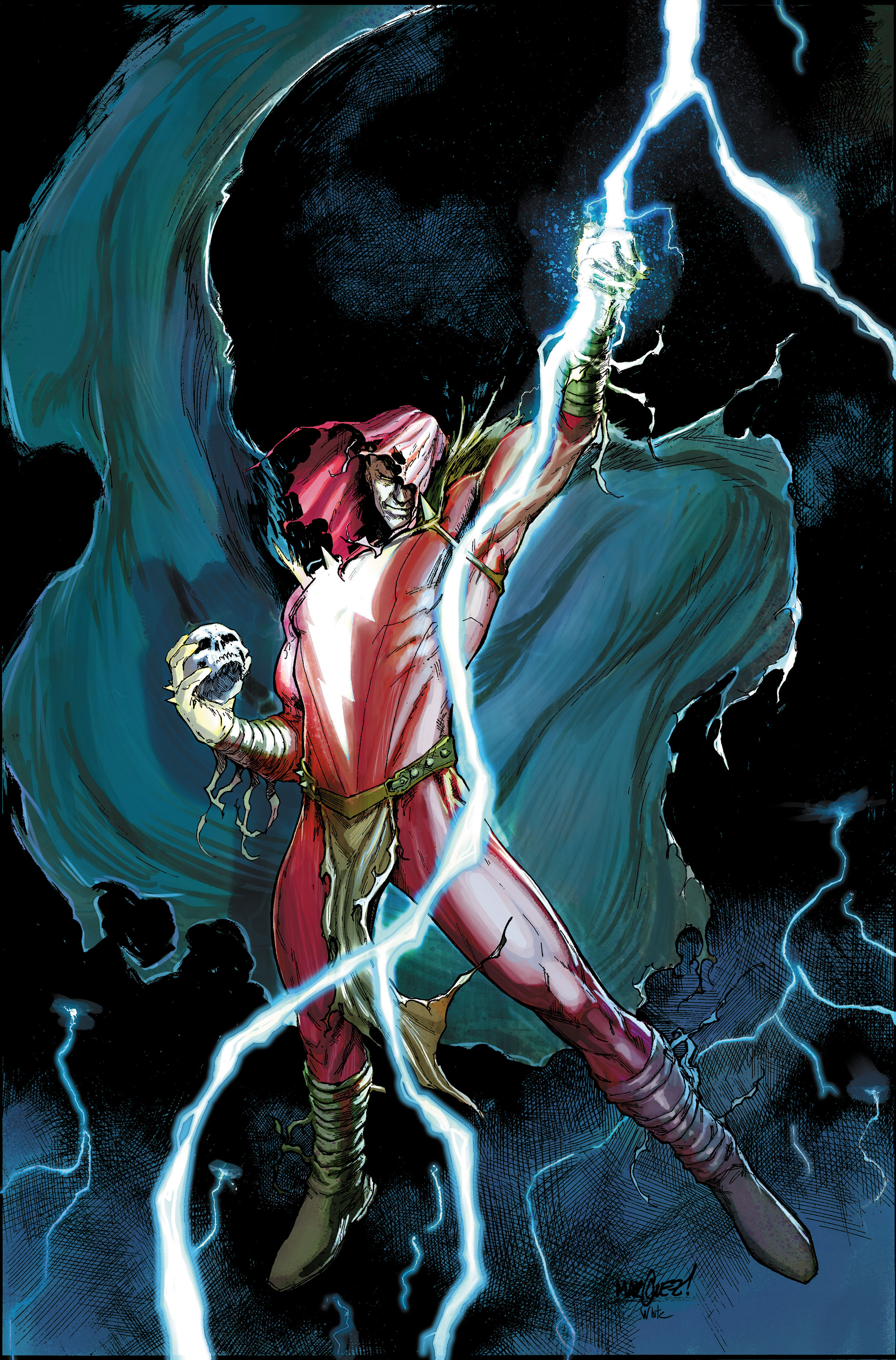 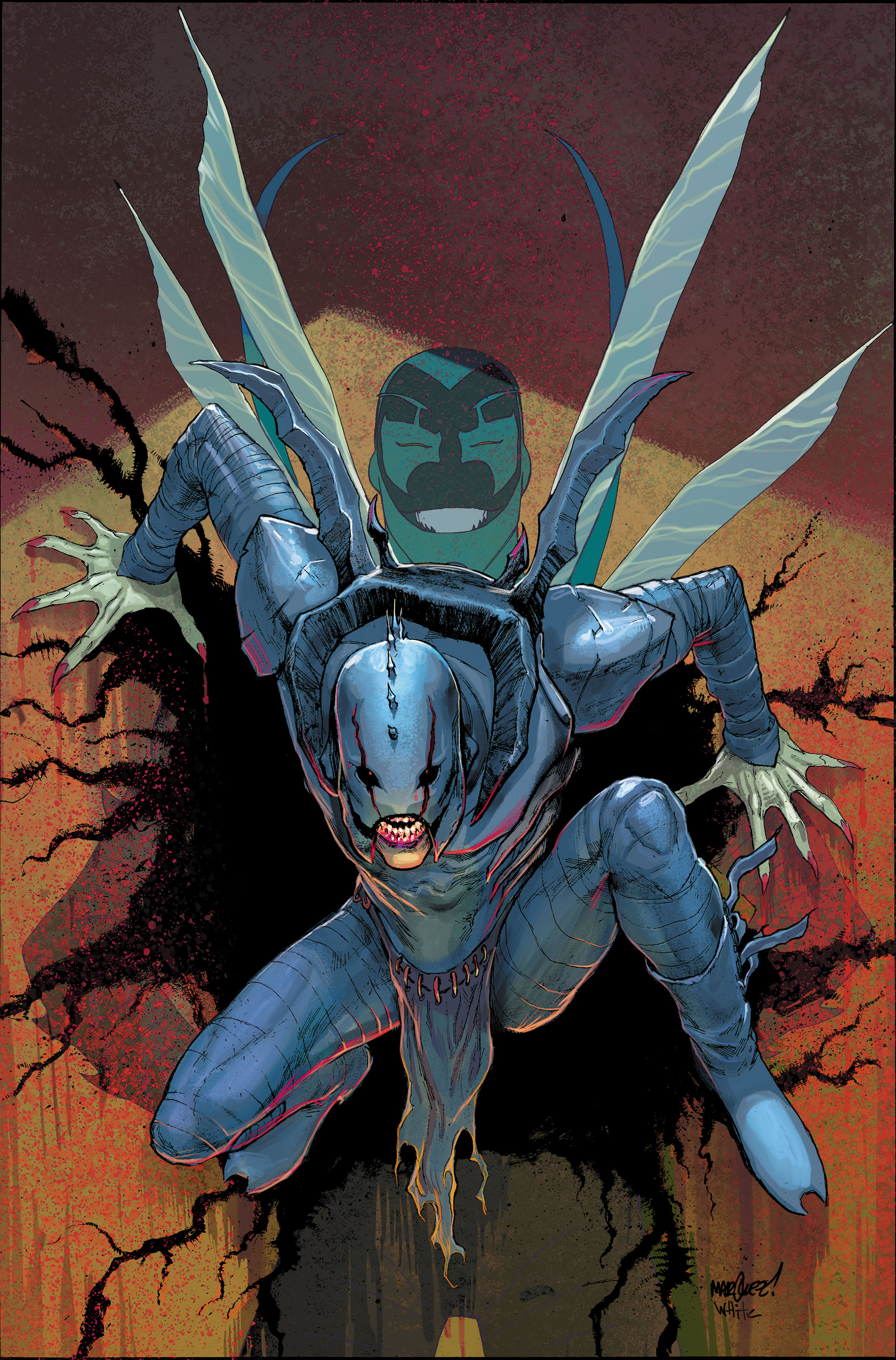 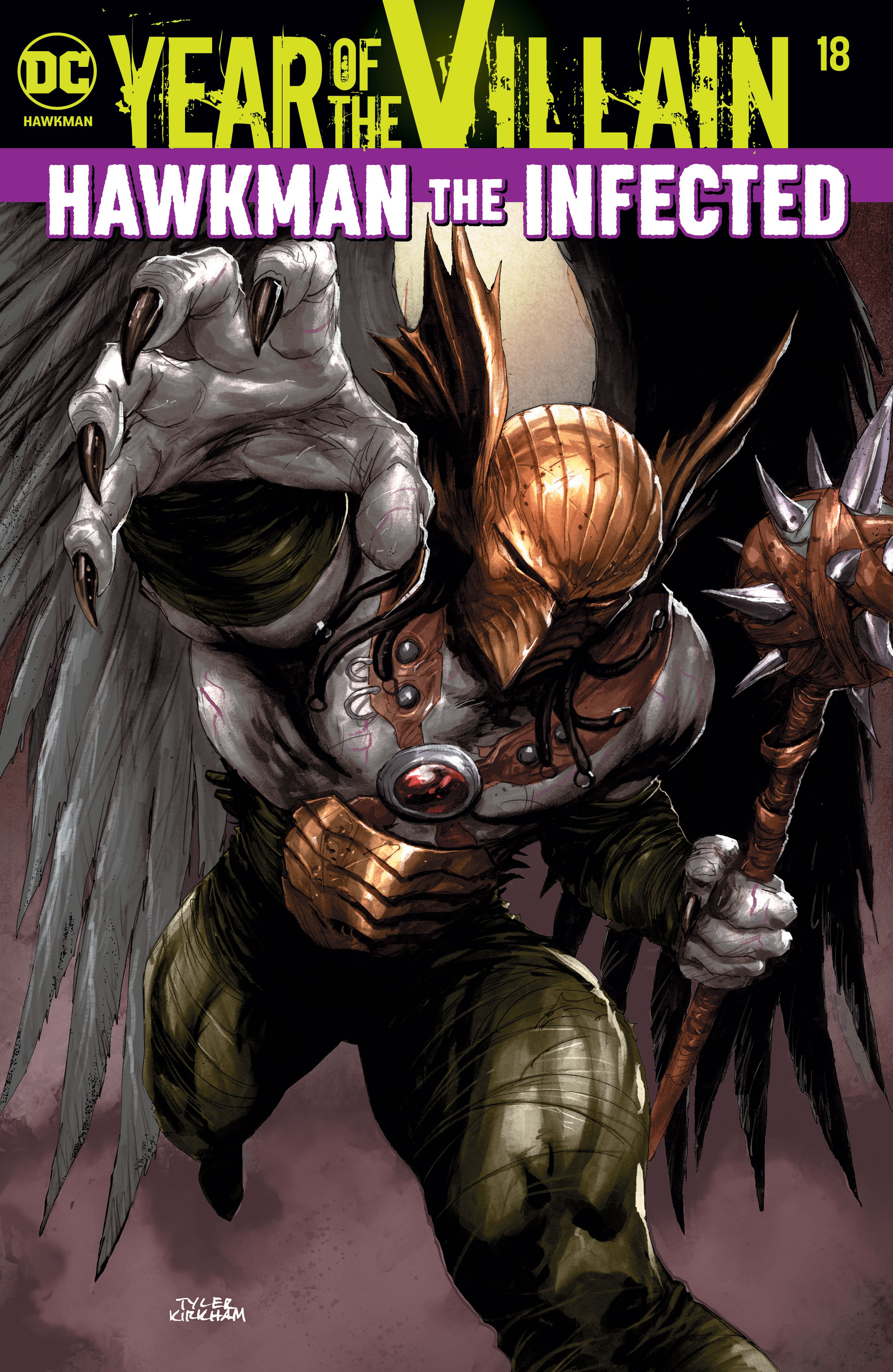 Through all this, neither Superman nor Batman know who’s been infected, they don’t know who has turned, and they don’t know who’s a sleeper agent for The Batman Who Laughs. Can they even trust each other? All six of The Infected will be revealed when Batman/Superman #4 by Joshua Williamson and David Marquez, with an acetate cover by Emanuela Lupacchino, hits shelves on November 27th! 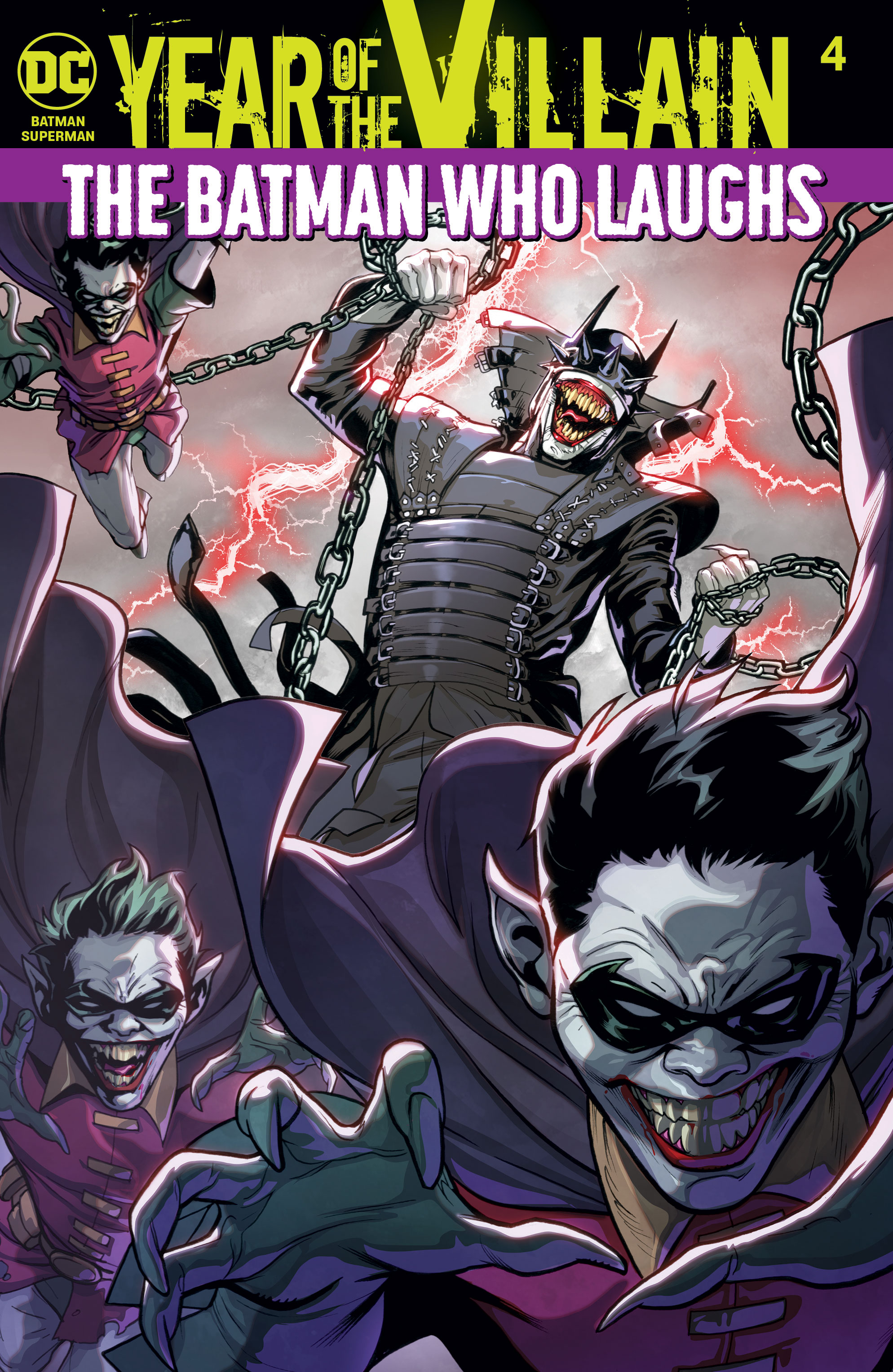 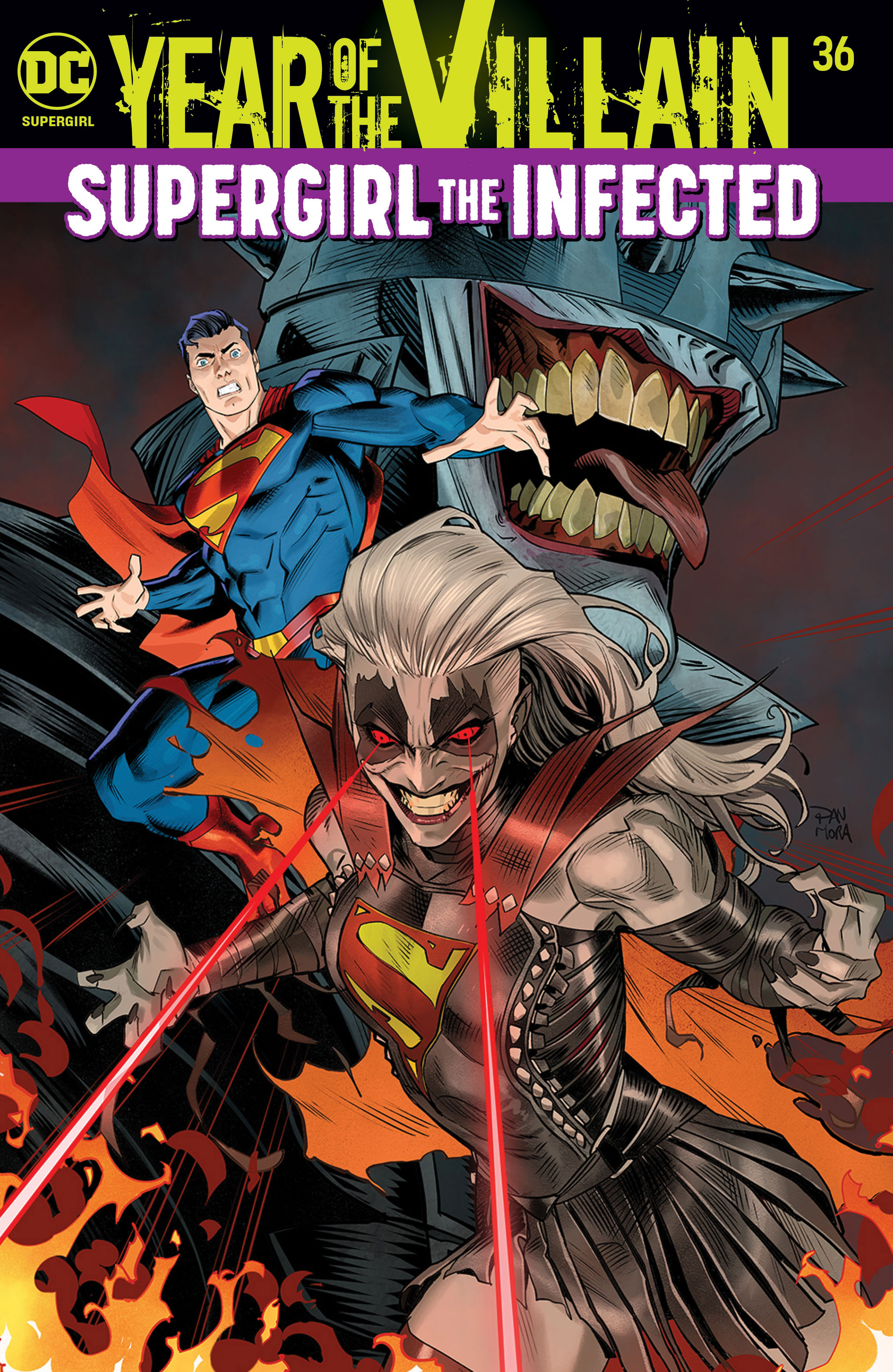 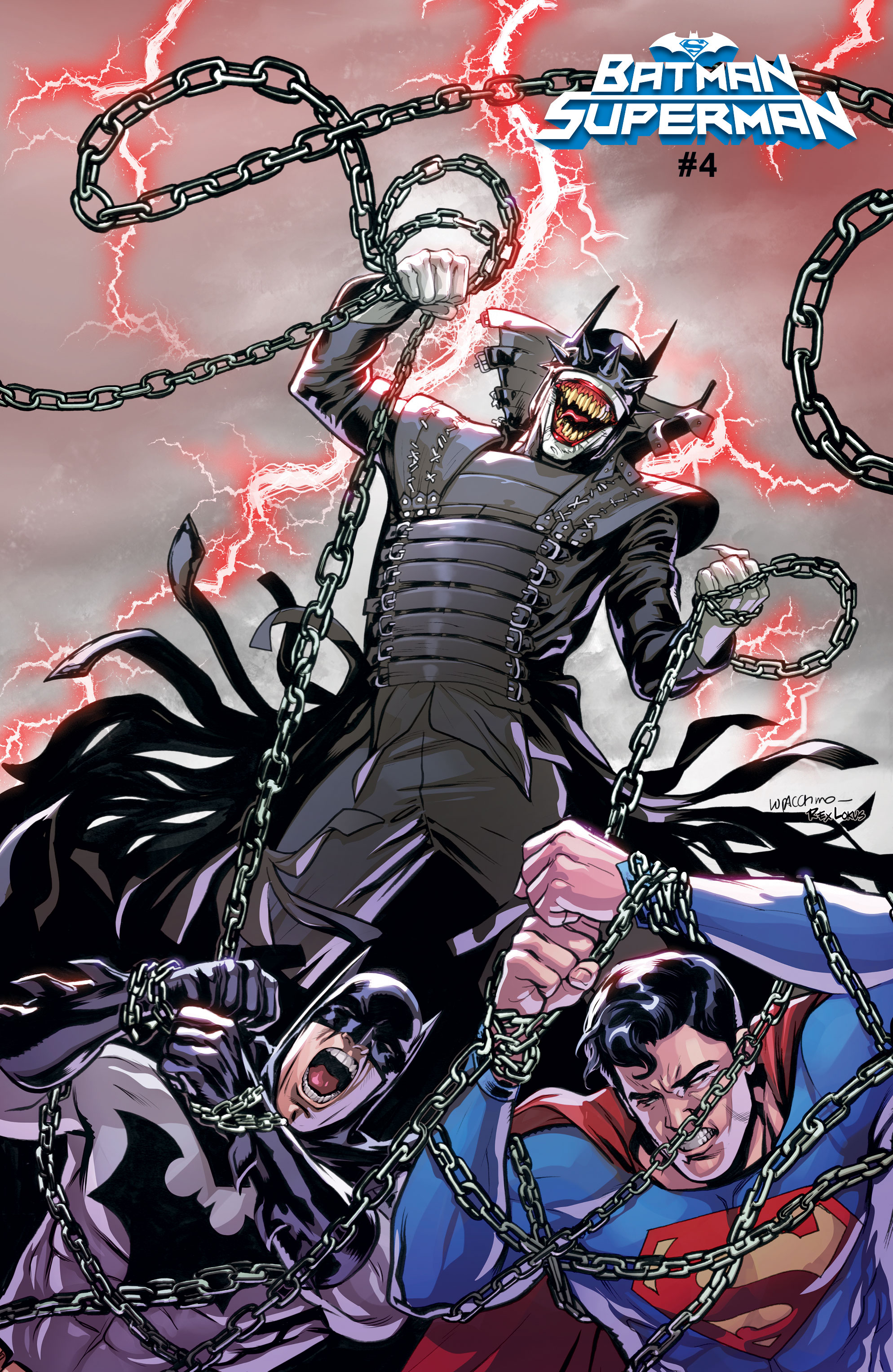 For more news and updates on the World’s Greatest Super Heroes, visit www.dccomics.com, the DC YouTube channel or follow @DCComics on social media.

The Secret Six are going to be leaving a trail of destruction in their wake. One thing is for certain, the DC Universe will never be the same again!

Who do you think are going to be the final two members? Could they be big names, or more leftfield choices? Who do you want to see corrupted beyond all recognition? How do you think it will all play out? Let us know your thoughts below.