Holy Hollywood walk of fame news, Batman! Burt Ward, the actor of Robin fame, is to receive his own star on the Hollywood walk of fame. The actor starred with fellow inductee Adam West in the 1960s Batman TV show and movie. The news was shared on Ward’s Twitter account and the actor reacted to the news in apt and customary fashion.

Burt Ward, "Robin, The Boy Wonder", reacts to the news that he will be awarded a star on The Hollywood Walk of Fame. pic.twitter.com/84WRqMOVwH

Oh my gosh! Holy Hollywood historical honour, Batman! Golly gee willikers, this is amazing! I’m also speechless and that would be really unusual for Robin, right? That is wonderful news, oh my goodness! Holy celebration! To the Batmobile citizens!

Burt is very clearly excited and even reacts to the news in a classic Robin manner. I mean, that’s a lot of pop culture references in a short video, especially when caught completely unaware with the news. Fans of the show will no doubt be equally excited and happy for Burt. 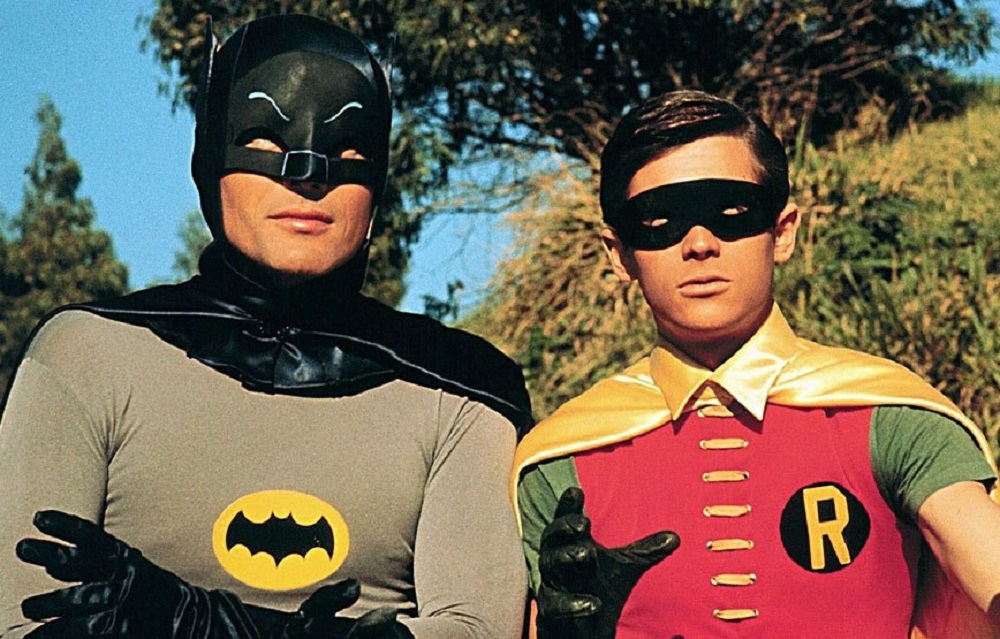 Adam West received his star way back in 2012 and it’s great to see his partner in (solving) crime similarly recognised.

Ward is on a roll just now, with a star in Hollywood and a role in Crisis on Infinite Earths. Good for him, I say! Robin is the often overlooked counterpart to the caped crusader and it’s great to see him get some of the limelight. It’s lovely seeing how Burt Ward reacts to Hollywood star news.

James Gunn Reveals If Batman Will Appear In ‘The Suicide Squad’