‘Batman: Hush’ Released On 4K Blu-Ray And Gets A Graphic Novel Trailer

Batman: Hush is one of the best selling graphic novels ever produced by DC Comics. So why it’s taken this long to get an animated feature made about it is beyond me! But it’s here, and it’s receiving excellent reviews so far.

That being said, it has now made its way to release on 4K Blu-Ray, and the DC Digital Streaming Service. Not only that, but DC have released a trailer for the original graphic novel by Jeph Loeb and Jim Lee.

Considered one of Batman’s best tales, Jim Lee and Jeph Loeb’s Batman: Hush finds the Dark Knight dealing with a strange new adversary while unraveling a mystery that will set him at odds with some of his greatest villains.

For fans experiencing Batman: Hush for the first time in the new feature-length animated film, produced by Warner Bros. Animation and DC, the source material for this critically acclaimed and best-selling tale is available in one sensational volume wherever books and comics are sold.

While checking out the trailer for the new animated movie, take a look at the graphic novel trailer, featuring Jim Lee’s artwork and showing a Gotham City infected by a crime epidemic where all of Batman’s enemies have emerged to throw his life into utter chaos. 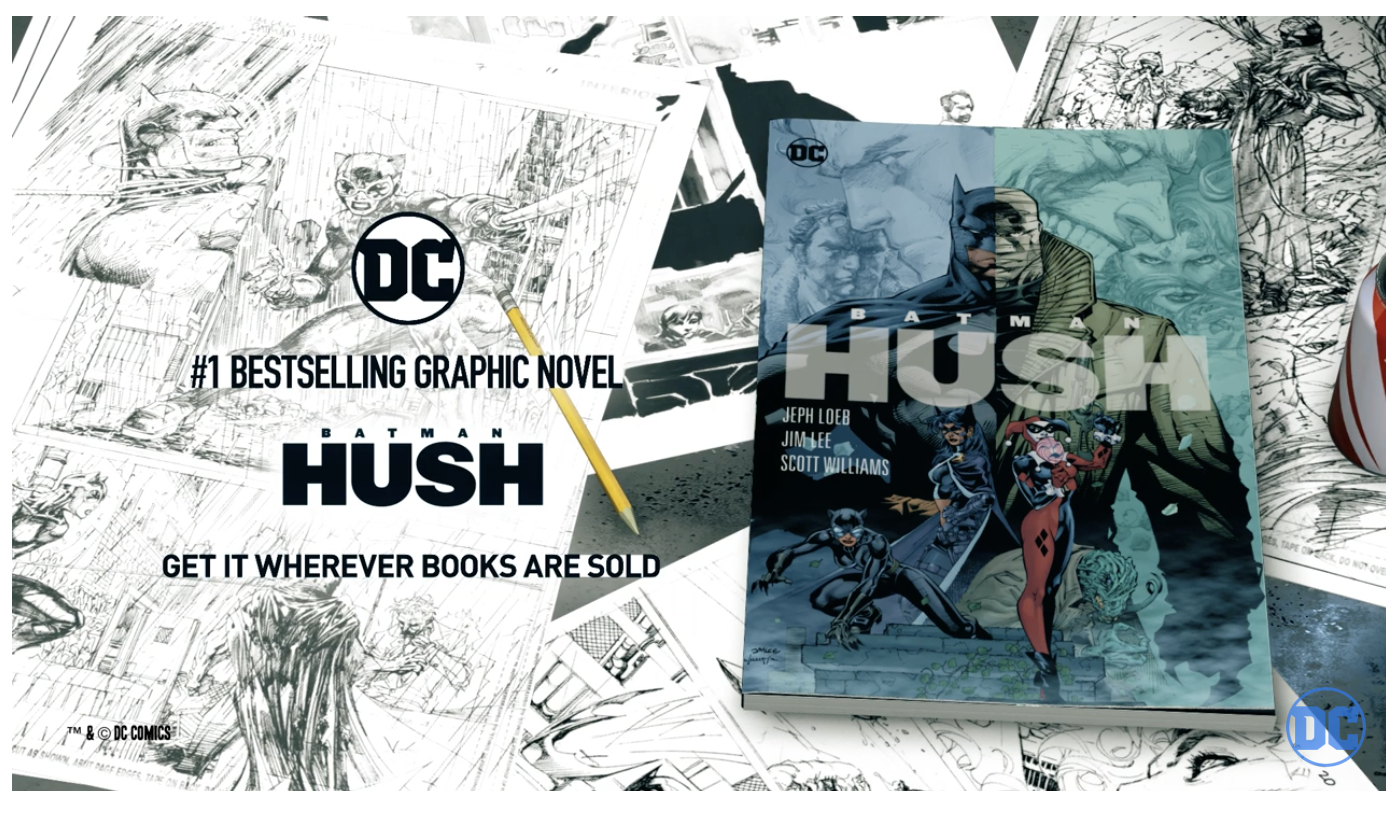 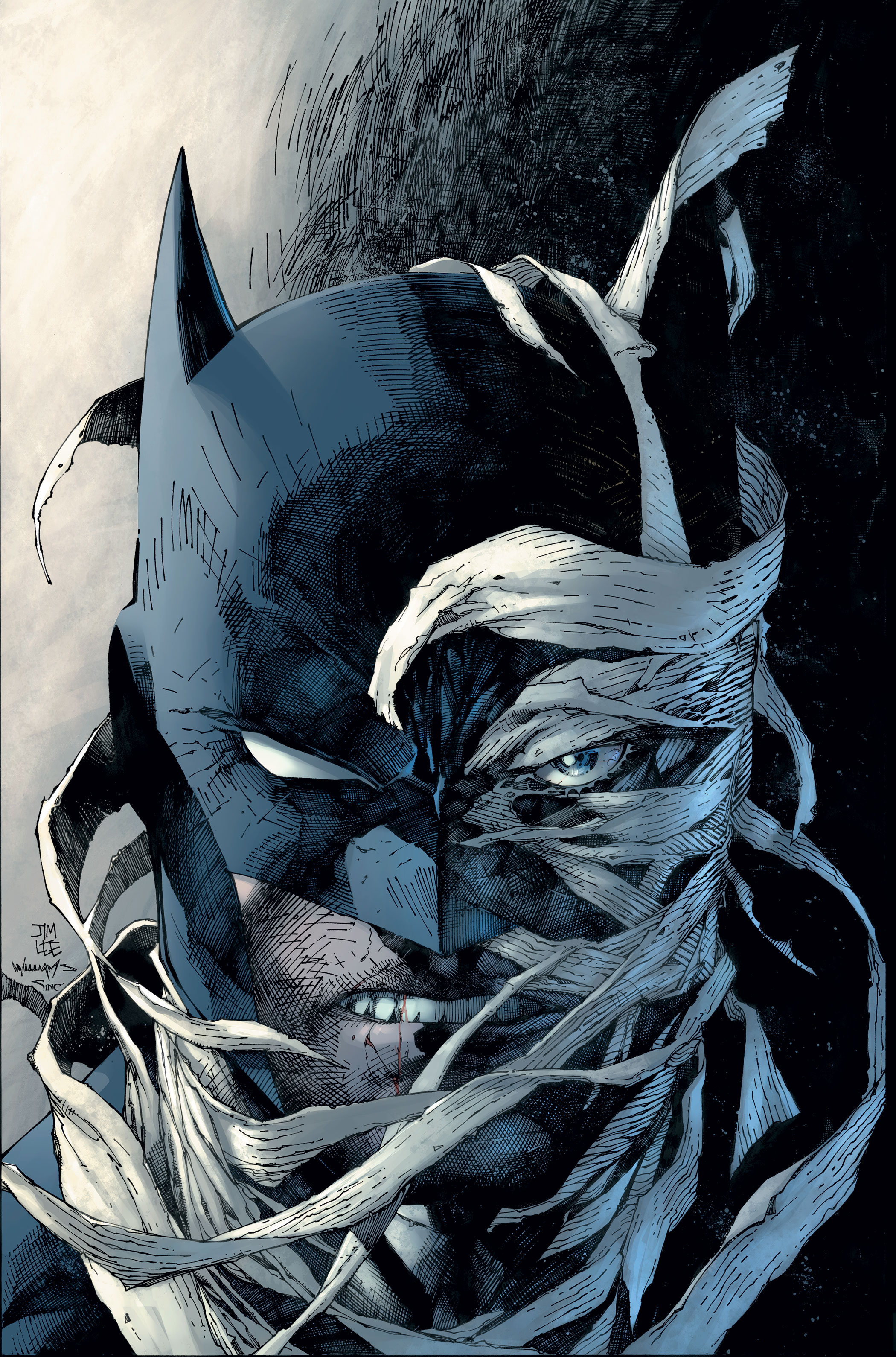 Little do Gotham City’s villains know, they’re all pawns of the villainous Hush in an elaborate game of revenge against Bruce Wayne. Pushed past his breaking point, Batman will need to use more than the world’s greatest detective skills to uncover the true identity of this mysterious mastermind before it’s too late.

Batman: Hush is a thrilling mystery of action, intrigue and deception penned by Jeph Loeb (Batman: The Long Halloween) and illustrated by comics superstar Jim Lee (All Star Batman & Robin, The Boy Wonder), and is available wherever books and comics are sold. A new edition of Batman: Hush will hit retailers August 17, 2019, and is available for pre-order now, or to read Batman: Hush digitally head over to readdcentertainment.com.