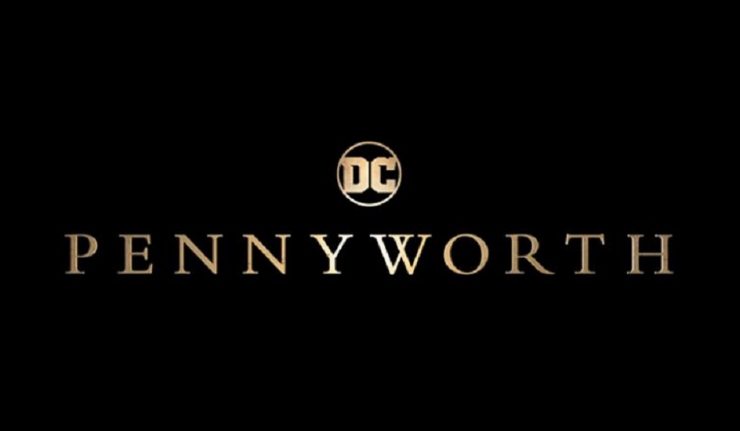 Actor Jack Bannon plays the Dark Knight’s famous butler Alfred in Pennyworth. Alfred, of course, is the man behind Batman, he offers support, medical assistance and the classic sarcasm that we all know and love. Now the Pennyworth star has revealed his personal favourite Batman actor from the silver screen.

Many fans of the caped crusader have a favourite portrayal, mine changes regularly. Bannon’s is Christian Bale. He explained why in a short interview recently with Variety.

Those films for me, I didn’t read comics growing up, so they were the films [I liked the best]. I was a little bit young for the Michael Keaton ones growing up, but I’ve since watched them and they’re also brilliant.

Jack Bannon is refreshingly honest and highlights quite a noticeable trait with Batman or super-hero fans in general. You tend to like the version of characters you grow up with. His love of Christopher Nolan’s version of Batman is quite understandable and it doesn’t stop at Christian Bale.

The first self tape that I did audition-wise, it was all quite rushed and I just did a terrible Michael Caine impression, He was the one who said, “I’ll play a butler as long as he’s ex-SAS,” and gave us that background. Our version, our story, follows a lot of the army stuff and that kind of thing, so if it was anyone, it was Michael Caine. I tried not to think about it too much, because there’s been so many great actors play him. But luckily for me, this is all before that, so I looked at it as they’re following me rather than I’m following them.

Pennyworth focuses on Alfred and not Batman. The work that Caine and others have done in the past will no doubt factor heavily in the series. However we all still have a favorite Batman, who’s yours? Let us know.