The Metal Men Are Back

That’s right, the Metal Men are back. DC Publisher Dan DiDio, along with the artistic team of Shane Davis and Michelle Delecki, are bringing us a new maxi series. The 12 issue series begins in October and draws directly from the events in Dark Knights: Metal.

Here’s what DC Comics had to say in the press release for this title:

The Metal Men are back! And back and back and back again, as DC takes a deep look into Doctor Will Magnus’ robotics lab as he experiments with what it means to be sentient in a modern world. Beginning this October, DC Publisher Dan DiDio (WEDNESDAY COMICS) and artists Shane Davis (BATMAN, SUPERMAN: EARTH ONE) and Michelle Delecki transform DC’s Metal Men in a new twelve-issue maxi-series drawn from events first seen in best selling hardcover DARK KNIGHTS: METAL.

With nods to early DC Showcase stories, where the Metal Men first appeared, and DC’s long history of science fiction storytelling, the Metal Men discover a warehouse of old robots, older versions of themselves, that are junked and apparently left in disrepair by their creator rather than being rebuilt after their heroic battles. Meanwhile, a mysterious liquid Nth metal has appeared in the science site at Challenger Mountain…the same Challenger Mountain that came through from the Dark Multiverse and landed in Gotham at the end of DARK KNIGHTS: METAL and was the focal point of the DC New Age of Heroes miniseries NEW CHALLENGERS. 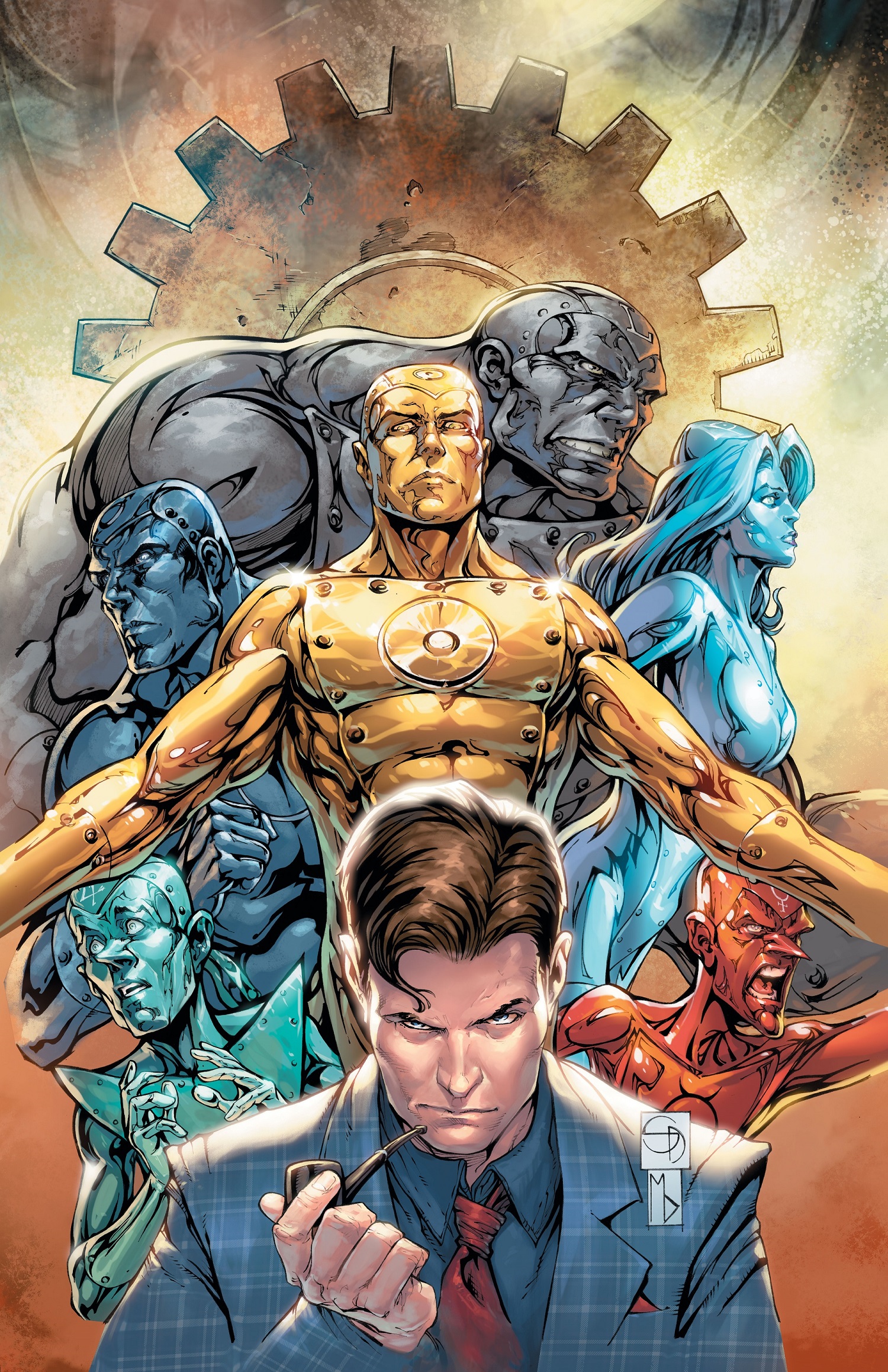 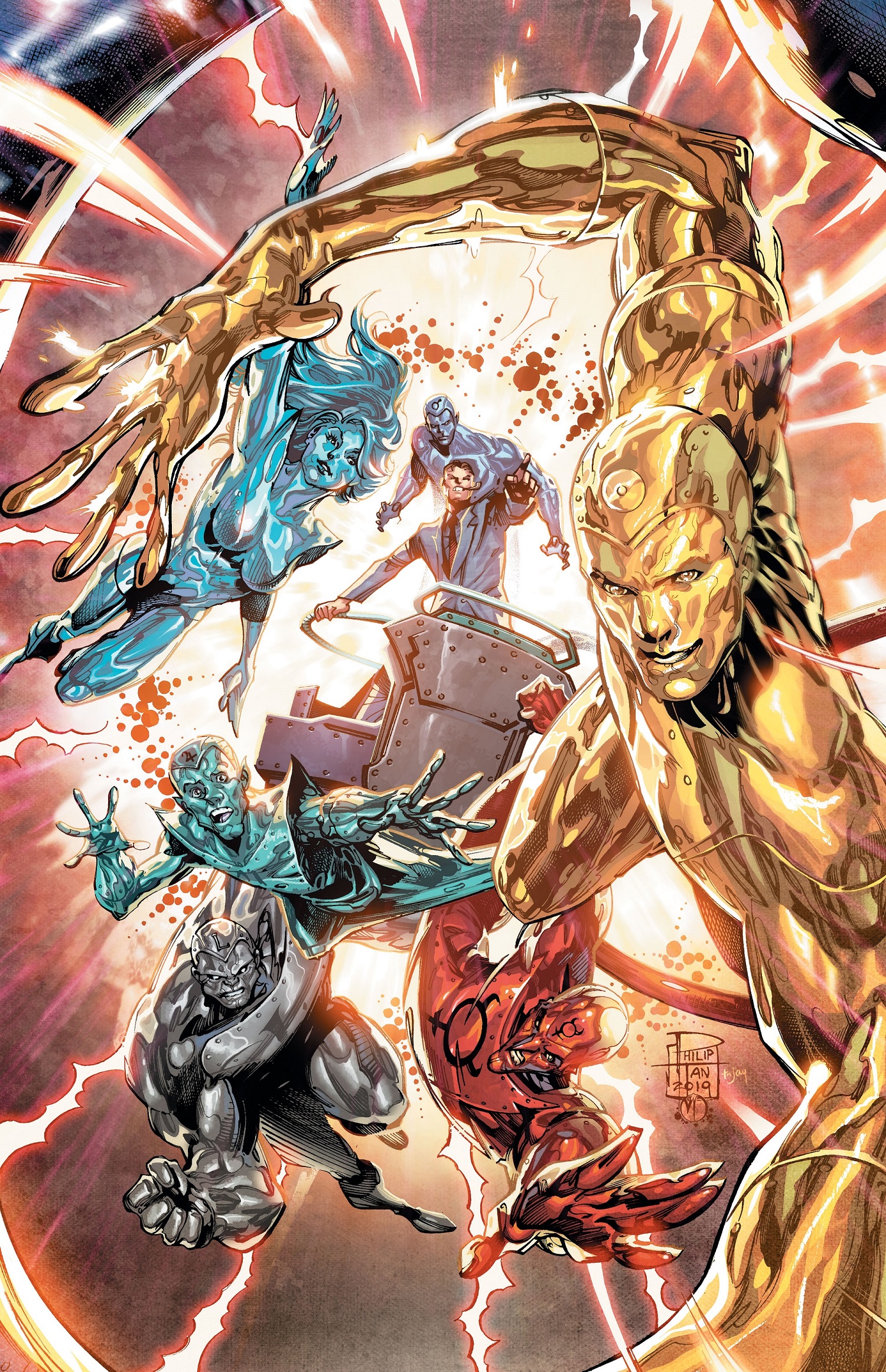 I’m a longtime fan of the Metal Men and had a chance to write them briefly in the anthology, Wednesday Comics, several years ago. With this new series, we explore the essence of what makes the Metal Men human, by having them caught between Doc Magnus, the man who created them, and, the newly introduced Nth Metal Man, the being that gave them life.  What I’m enjoying most about this book is the chance to stay true to all existing stories, while building out their mythology in exciting new directions.

I introduced Superman to a new generation in Superman: Earth One and heard from fans that they truly cared about our perspectives on Clark Kent and Superman. Dan and I have a goal on this new Metal Men series to give everyone a quality, entertaining story riffing off modern sci-fi narratives in a way that can only be done at DC. Hopefully fans will like our take on artificial life and find the unexpected humanity in these robots.

Metal Men #1 written by DiDio will be released on Wednesday 16th October with a variant cover by Phillip Tan.

With the announcement of “Tales from the Dark Multiverse” and now this, DC are really spoiling us. We can’t wait, what about you?