DC Comics have announced a new twelve-issue maxi-series The Batman’s Grave from the Authoritarians themselves – Warren Ellis and Bryan Hitch!

Warren Ellis and Bryan Hitch, one of the most legendary creative partnerships in modern comic book history, reunite this fall for The Batman’s Grave, a twelve-issue monthly DC maxi-series about life, death and the questions most are too afraid to ask. The team that brought us The Authority now turn their talents towards The World’s Greatest Detective, whose current case forces him to inhabit the mind of a murder victim with a half-eaten face—without filling the empty grave next to those of his parents.

But first, Ellis and Hitch get into the mind of a butler. Once a week, rain or shine, Alfred Pennyworth walks to a little cemetery plot in the Wayne Manor grounds. He meticulously tends to Thomas and Martha’s headstones, plinths and slabs: weeding, cleaning, polishing. But how much longer before there’s another Wayne memorial to tend to?

“My very first work at DC was two issues of Legends of the Dark Knight,” begins Ellis, “so it’s been twenty-five years since I did a full-length story with the Batman. I’ve decided to revisit the crime scene where my career in American comics began, and I’m so grateful that my old comrade Bryan Hitch is doing this midnight run with me. It’s been too many years since we last did a long campaign together.” 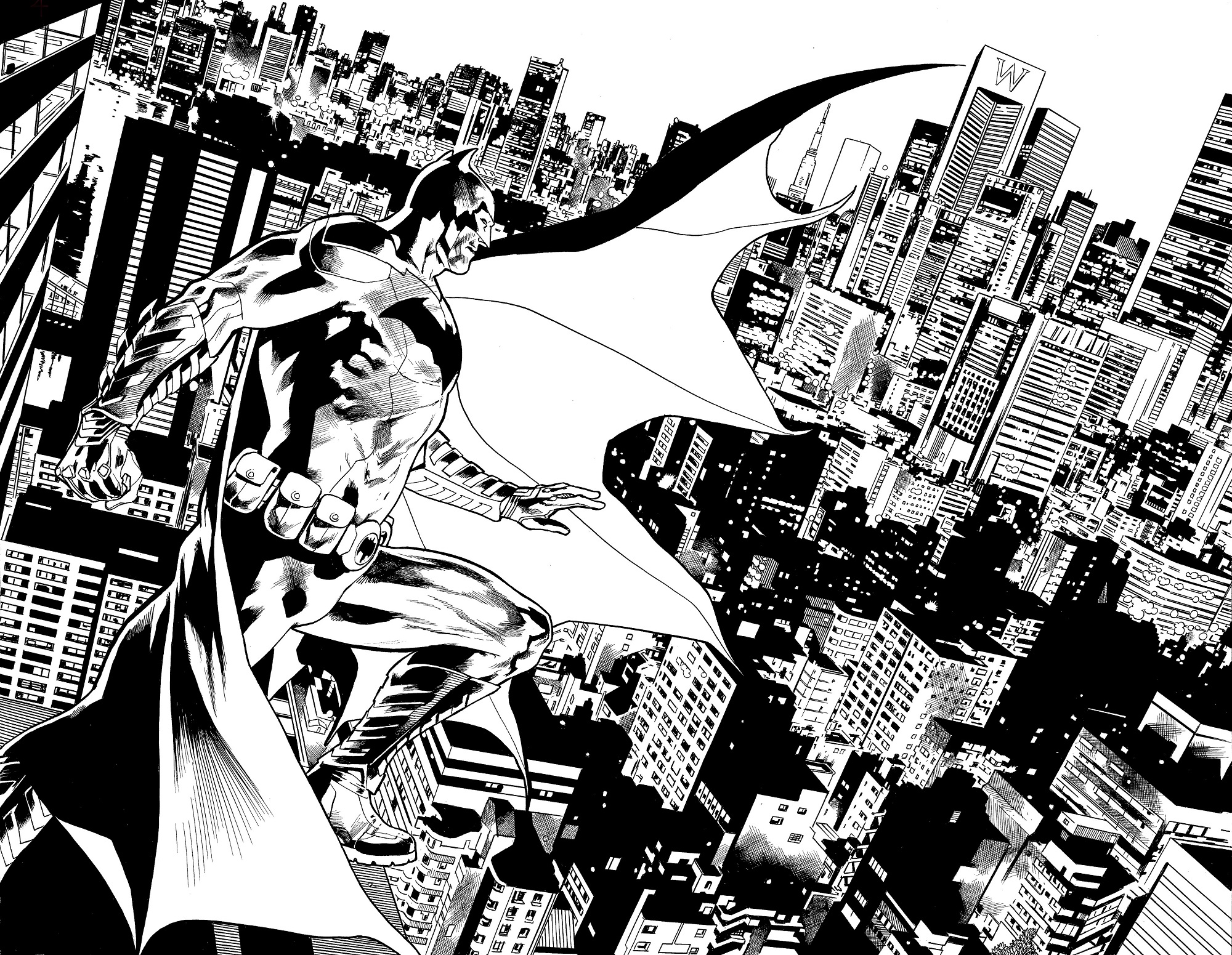 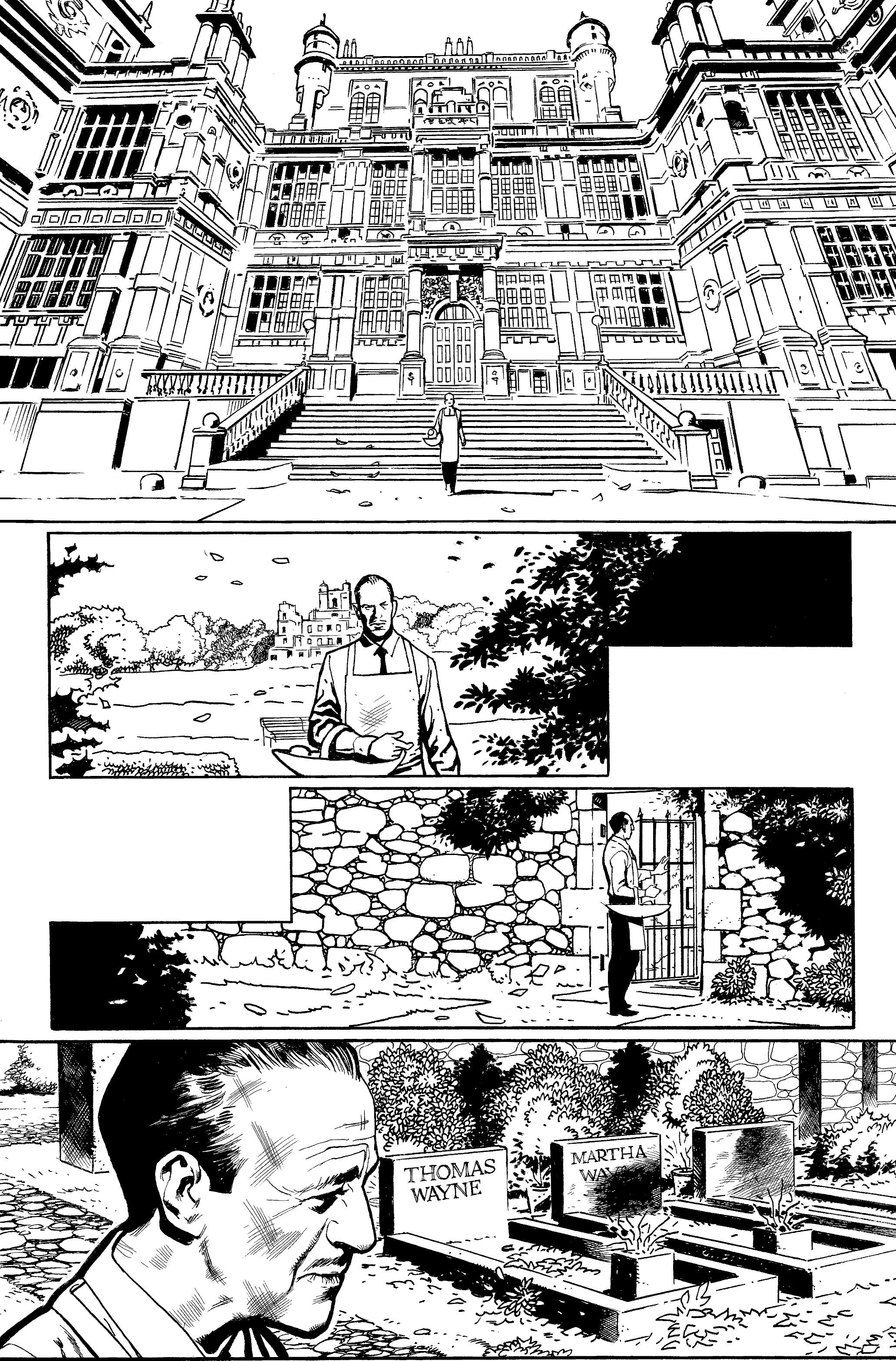 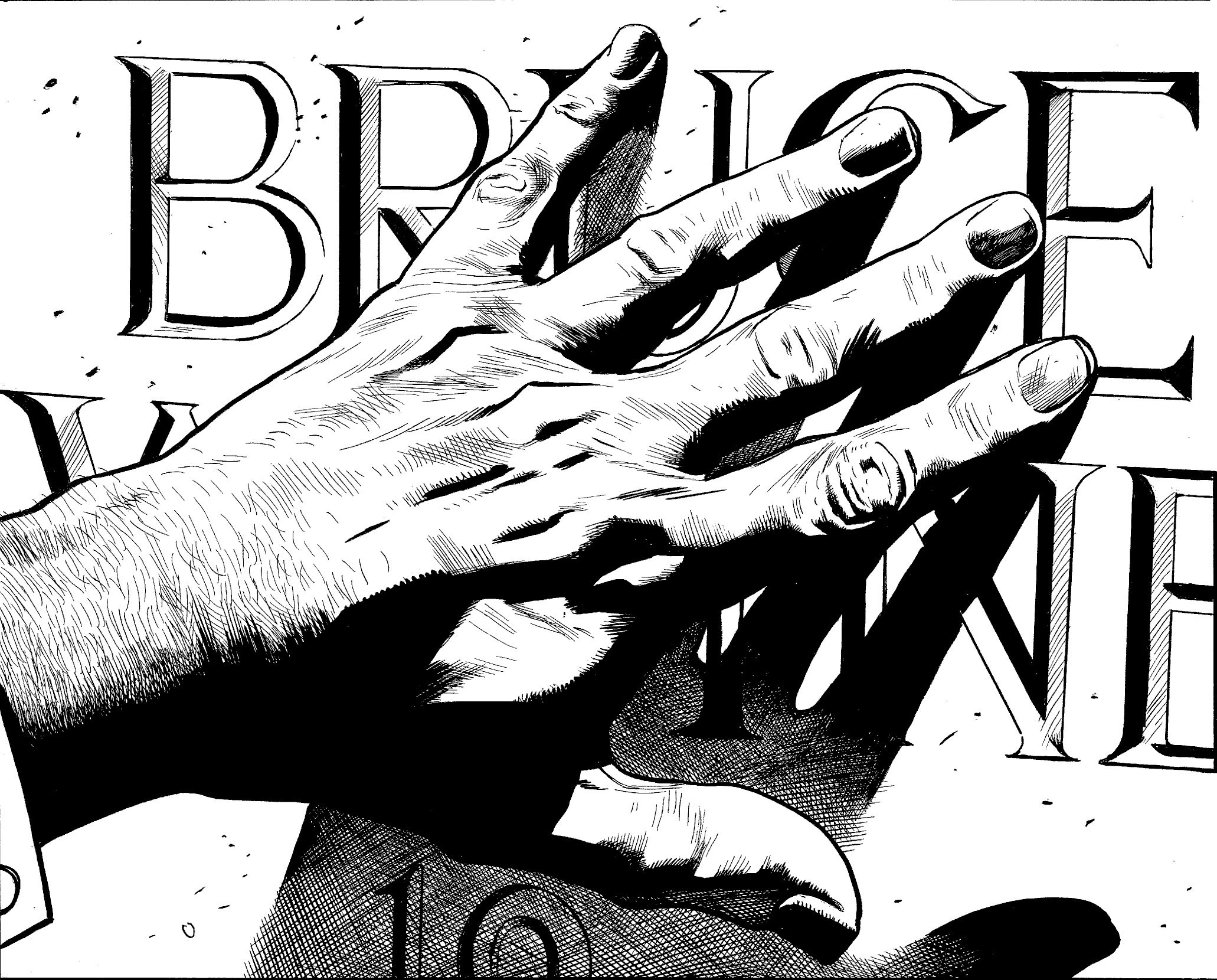 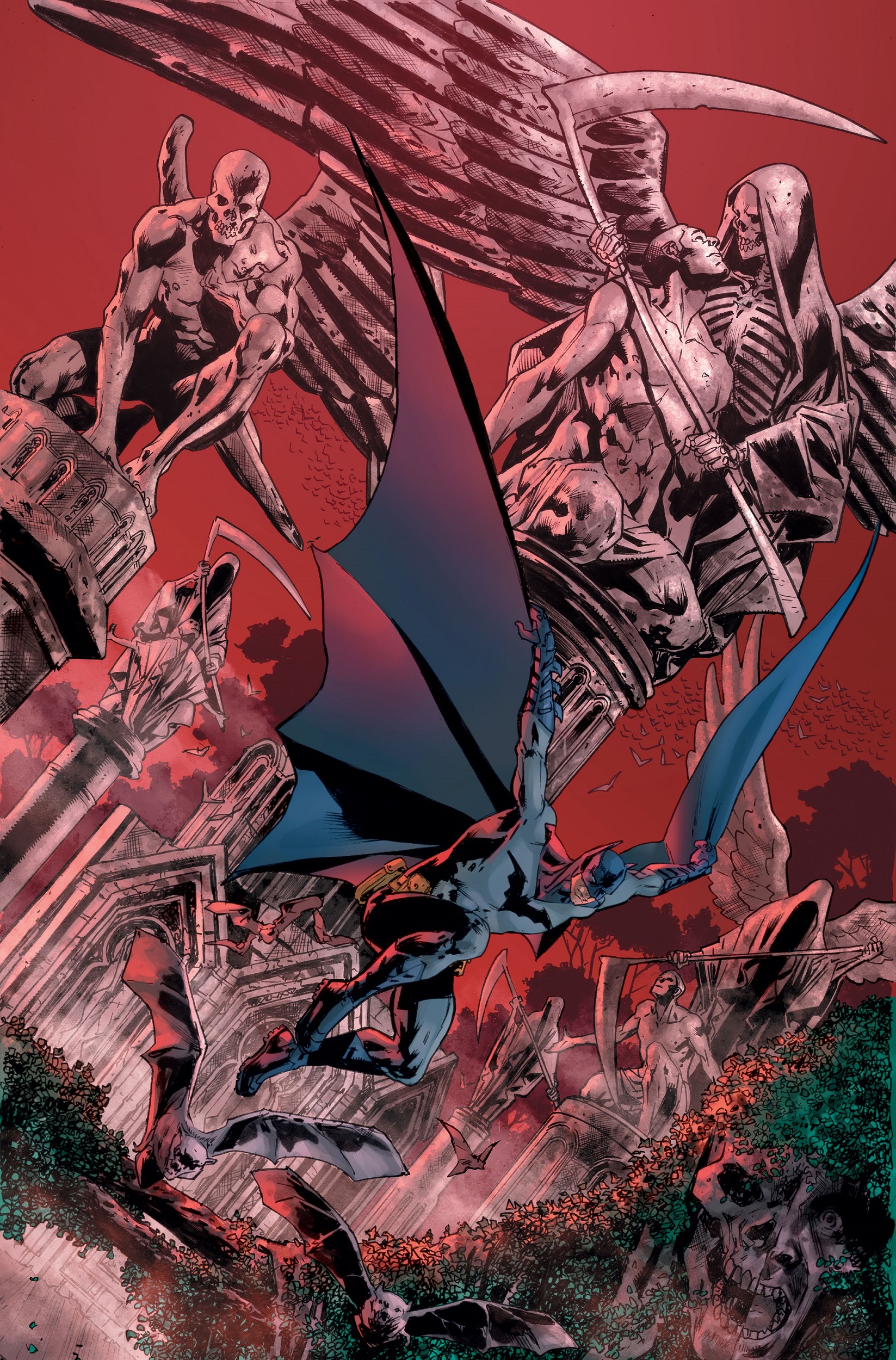 Within this dynamic duo’s new comic lives a Batman with an almost psychotic identification with murder victims. He immerses himself in their lives and obsesses over every detail of their deaths. Even as Batman would process the evidence and approach the perpetrator from one side, he would live inside the life of the victim as they approached their death.

“I’ve drawn some covers and used Batman in Justice League and JLA,” continues Hitch, “but since I read Jim Aparo and Don Newton’s Batman runs in the 80’s I’ve wanted to do a proper, big Batman story. Fellow Authoritarian Warren Ellis had one to tell, so when he mentioned it I said ‘yes’ before even asking what it was about. That’s what you do when Warren says ‘I’ve got a proper, big Batman story.’ It’s been over twenty years since we changed Superhero comics together, and now we get to give Batman the fight of his life.”

The Batman’s Grave #1, written by Warren Ellis with art by Bryan Hitch and Kevin Nowlan, debuts in comic book stores and online retailers on Wednesday, October 9 with a cover by Hitch and a variant cover by JeeHyung Lee.

The Metal Men Are Back