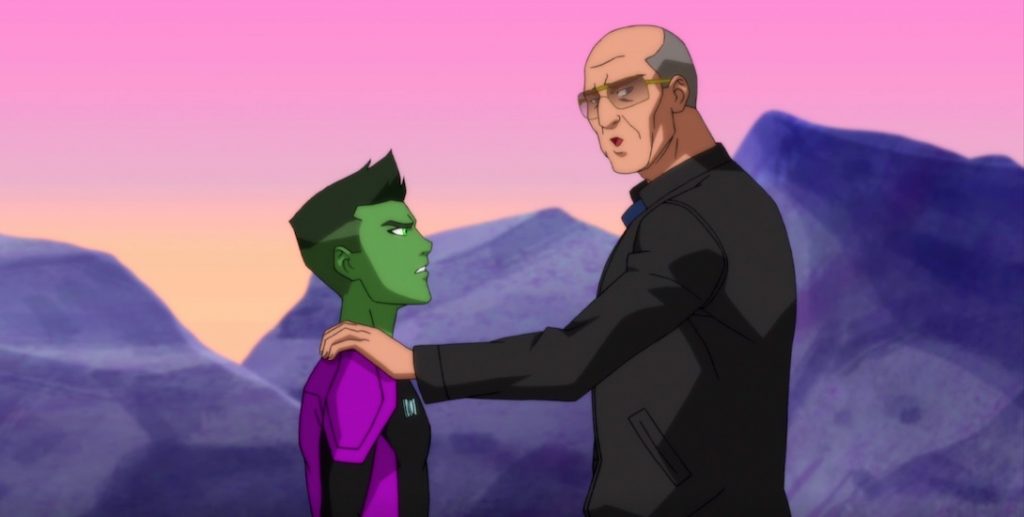 “They Always Say ‘Retcon Only,’ It Never Turns Out That Way!”

In “Leverage” Miss Martian assigns Tigress to lead Gamma Squad on a covert mission to gather intel. As Beast Boy eludes to at the beginning of this episode, we can expect that it will become something more.

One of the many things that I love about Young Justice is to expect the unexpected. Even if you think you know what is going to happen, Vietti and Weisman will always leave you guessing.

In my last review, I discussed how the creators keep reintroducing us to characters in the DC Universe. No disappointment here at all! When Kaldur’ahm says “Russia,” diehard comic book fans know that this means the Rocket Red Brigade are on their way! We are also treated to not one but two historic teams from DC lore. Enter Task Force X a.k.a. the Suicide Squad! 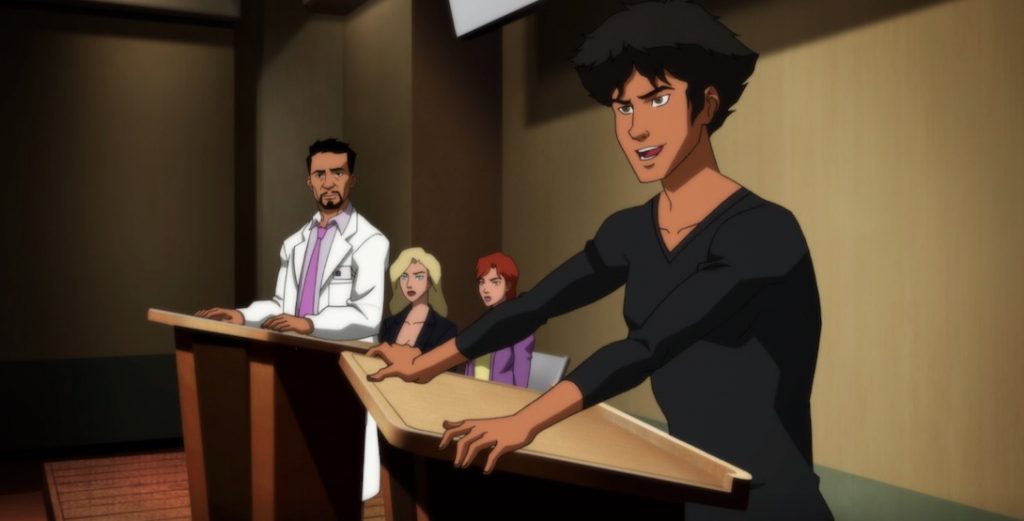 If you’re a fan of DC Daily like ?I am, then you’ve seen Whelmed podcast host Rich Howard discuss the significance of numbers on the show. The number 16 comes up often; hotel room numbers, the 16 original members in the Justice League in Season One, and the scene Garfield is recording on the set of Space Trek 3016 is for episode 16, take 16.

We discovered in the last episode that Gretchen “Granny Goodness” Goode had picked a fight with Garfield. She makes him do the scene in 52 takes. The New 52 has had quite the influence on Young Justice: Outsiders also. You can see it Phil Bourassa’s updated character designs. 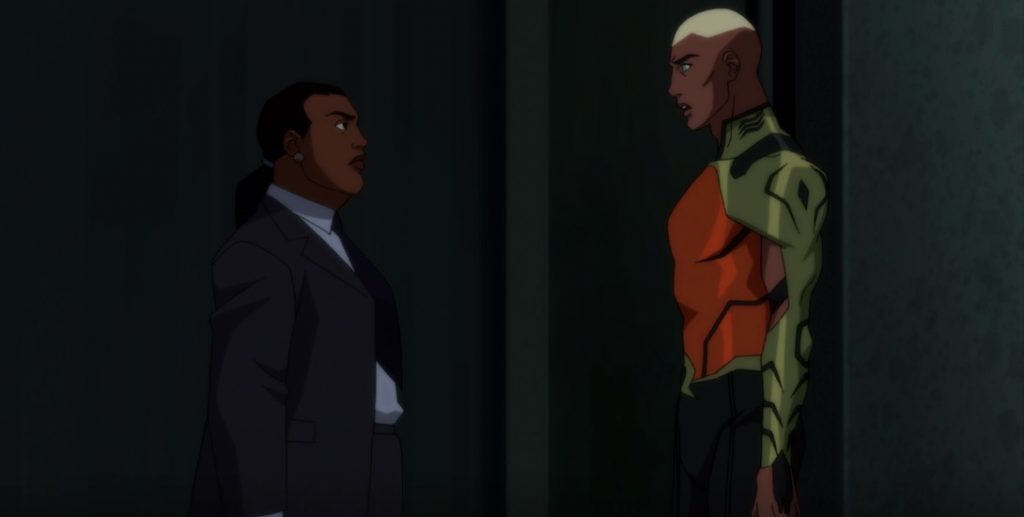 Young Justice has always been a series that captures the nuances of small moments, while capitalizing on big action sequences. Outsiders is no exception. We already have enough character development and episodes to reach back to, so we know we can remember all the issues our heroes (and potentially reformed villains) are facing.

We are also introduced to new characters like Windfall. It seemed like a relationship was starting to blossom between her and Eduardo, Jr. so it was sad that she decided to wear an inhibitor collar to dampen her powers.

We begin to see that the outside world views metahuman teens as a nuisance, and I have a feeling that this will be addressed in future episodes.

“Leverage” is the toy surprise in the Cracker Jack box. You expect it to be a filler episode to further the story, but it turns into so much more. It doesn’t have the same tone as “Private Security,” but it does have similar beats that pull your emotions in different directions.

This episode is a weekend excursion with unique finds along the way, but not an all-inclusive resort stay.