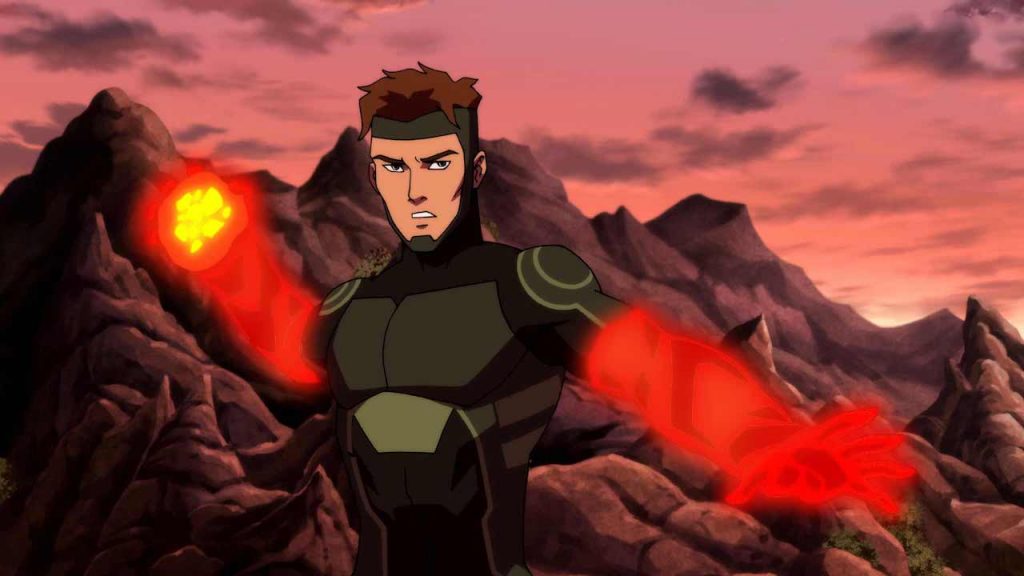 Almost everything about Young Justice has more than one meaning. At the same time, the show-runners put everything in front of viewers, sometimes more than once. Such is the case with the episode “Evolution.”

“Evolution” delves deeper into the origin of Vandal Savage (and, in turn, the Light), as told by Olivia Savage (played by Black-ish star Jenifer Lewis).

This episode deals with multiple themes. Metahuman trafficking is still in the background, but the focus is on other topics like family, dementia, alliances, and relationships.

As a fan of the series and the character Black Lightning, I am quite pleased that Young Justice has expanded his role this season. While I am hoping that we see more of Kaldur’ahm then we’ve seen, we still get to hear Khary Payton, so it’s still a win-win.

The Evolution of Vandal Savage 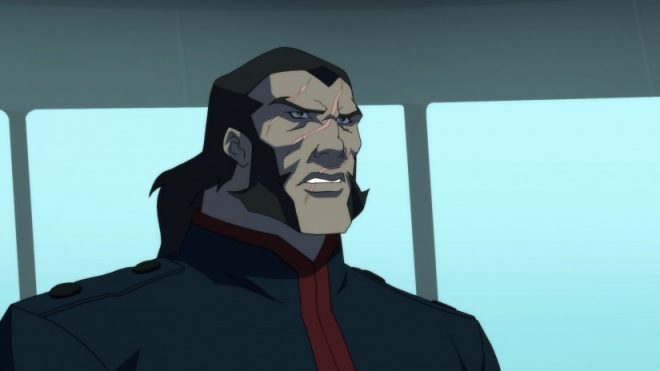 Speaking of voices, I thought that David Kaye did a great job stepping into the role of Vandal Savage. I’m sure that fans, like myself, were wondering how show-runners would handle the loss of the late Miguel Ferrer. It was also nice that the episode ended with a fitting “In Memoriam” for the actor.

The final scenes of this episode gave me chills. Savage offers a warning to Cassandra. His history must remain a secret at all cost. Jenifer Lewis cast a haunting reverberation as she narrates Savage’s origin, particularly during the closing moments.

Again, the producers are leaving breadcrumbs (and sometimes full loaves) for the audience to follow along. We’ve seen Starro’s presence in past episodes, so I wouldn’t be surprised if we see the creature again in some form.

As for this chapter, it was another masterful performance and a great story. I hope that as the series progresses we see more of the Light’s backstory. I personally would like to see more of Queen Bee’s history.

Kevin Smith Wants Michael Keaton in a ‘Batman Beyond’ Movie