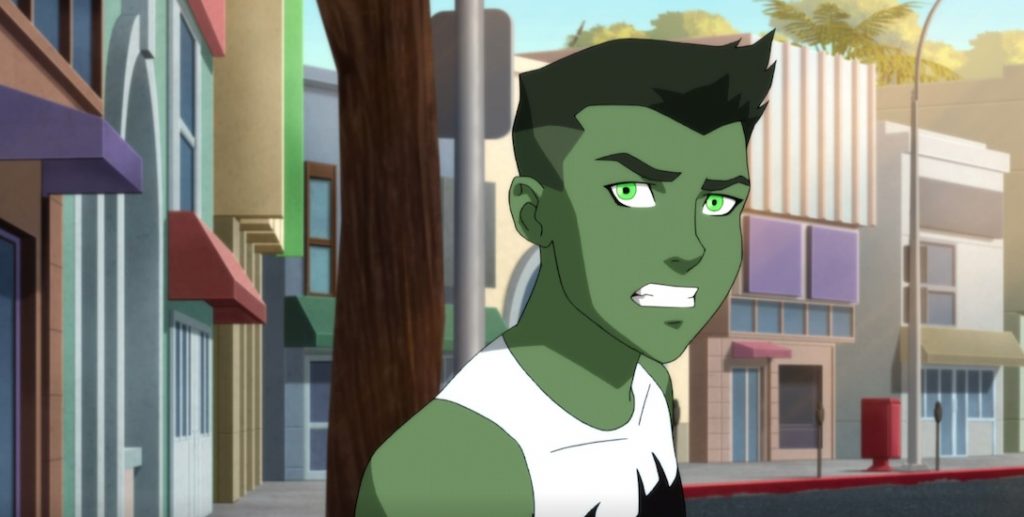 Welcome Back, Kaldur’ahm (and friend)!

After a torturous six-month hiatus, Young Justice: Outsiders has returned, with its typical, atypical fanfare. The episode “Influence” gives us another example of just how cunning the Light can be. The show’s creators continue to add their twist on classic comic storylines familiar to fans. They also provide an eerie reflection on current events.

It almost makes you wonder if there actually is a secret organization running influential activities behind the scenes. 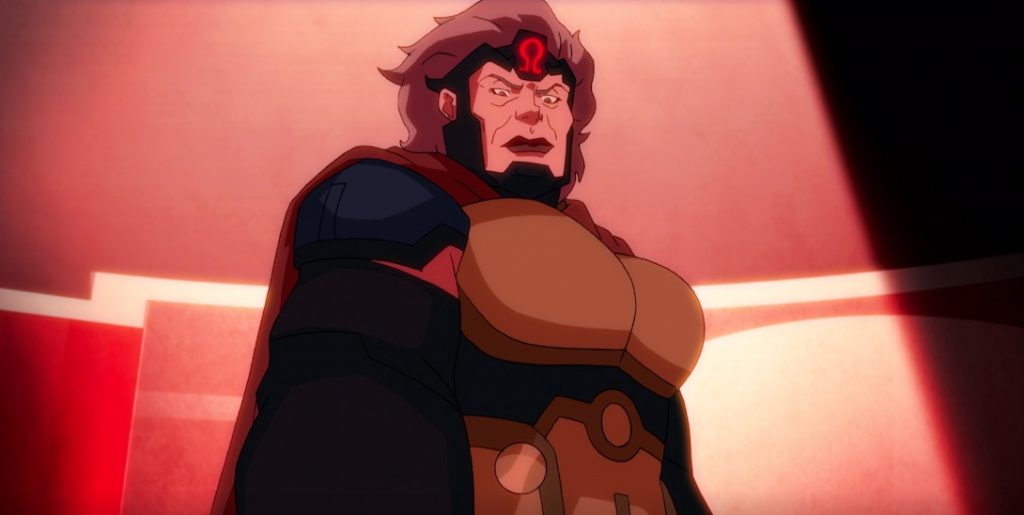 Everything Old Is New (Gods) Again!

Since its current reincarnation on DC Universe, Young Justice has expanded its own universe. In past seasons we were treated to walk on cameos or non-speaking roles from characters like Guy Gardner and Hawkman, but now these figures are given personality. The New Gods also join them.

Speaking of, fans of Jack Kirby’s work already had an idea that we would be treated to more residents of New Genesis and Apokolips at some point, but “Influence” serves up the Female Furies, while also showing how maniacal and shrewd Granny Goodness can be. I hope that future episodes bring even more appearances from the likes of Mister Miracle, Orion, and others. 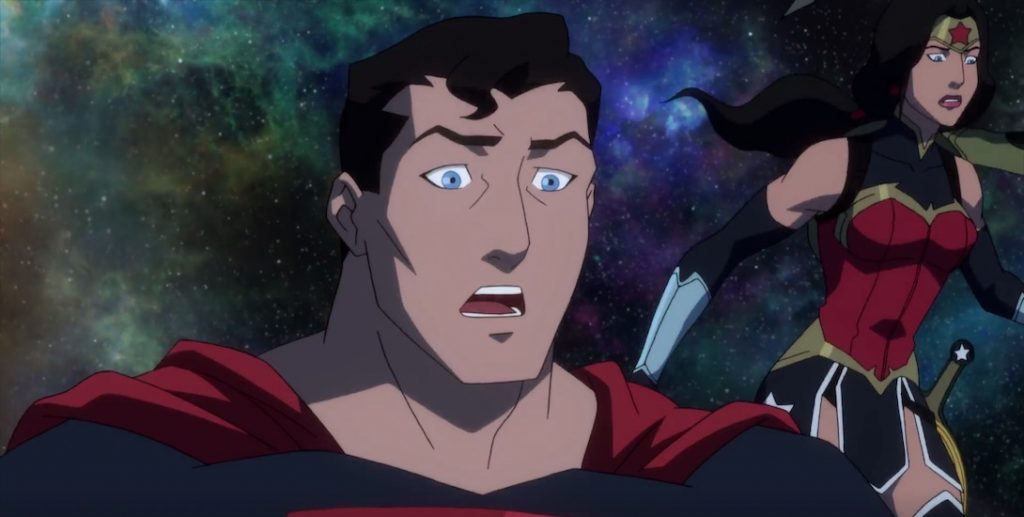 “Influence” reveals that a portion of the League has been in space for two years. In “Home Fires,” we learned that several Justice League members started having offspring (which reminds me, why haven’t we seen more of Plastic Man?) If Superman has been in space for two years, was he around for the birth of his son Jonathan? I suppose that he could Boom Tube home to help Lois during her pregnancy and childbirth, but Jonathan couldn’t have been more than 12-15 months old.

Let’s hope that the YJ creative team will give us more backstory into the private lives of both the heroes and the villains.

As promised before the new season even aired, Young Justice: Outsiders has delivered on addressing issues about identity and sexuality. They’ve been building up to it in previous episodes, but “Influence” delivers the goods with Halo questioning her/his personality. It will be interesting to see how the series will continue the discussion and the relationship between Violet and Brion.

“Influence” delivers the action and the plot. It’s a solid episode with enough fan service to go around, while still offering a story engaging enough for the general entertainment fan looking to binge on something new. The overall season has been high so far, and this return from the break is no exception.